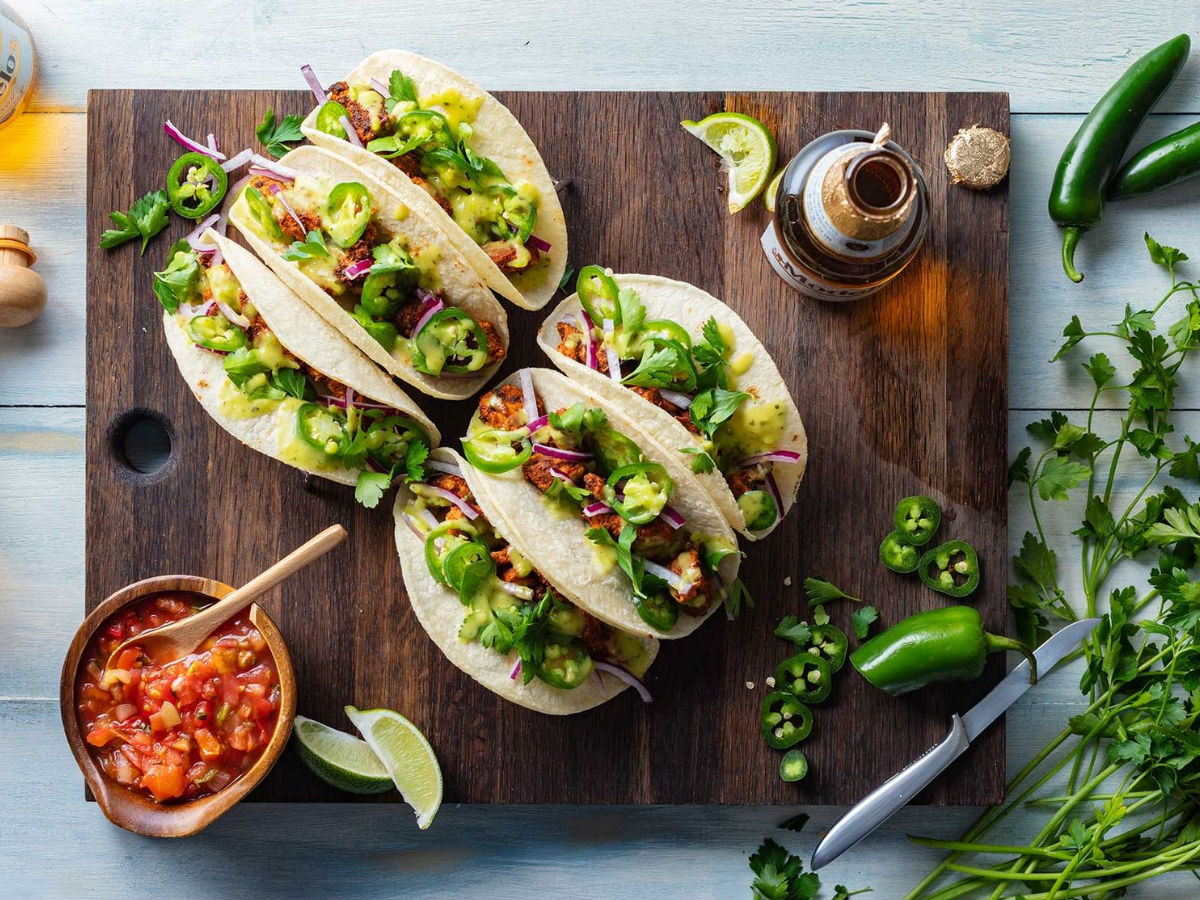 Filmmaking is a magical world that manipulates reality to its whims. It is a pinnacle that brings together music, visuals, acting, writing and so many unnamed aspects. Food Styling is one feature of filmmaking that many people are unaware of. While acting, direction are visible features of a film, food styling is often lost in the scenes.

What is food styling?

Food styling brings together elements of photography with culinary expertise to make an image that is appealing and mouthwatering. While filming a scene every feature of the act has to be kept in mind from set to placement. A huge part of the set in the food setting, the placement of food also puts an impact on how well or bad it would look. It has to be relevant to the circumstances of the cut. The example of this is Mary Luther who had spent weeks designing the Harry Potter feast scene. She had explained later on that she has 20,000 profiteroles for that particular scene.

The Food Is Not Fake

The food you see on screen is rarely fake. It is not made out of inedible materials like Styrofoam or plastic. While maximum realism is a reason for this there is another requirement. Often actors are required to eat or drink these materials. This is why they have to be 100% real food that is being filmed.

Why is food styling important is filmmaking?

Food Styling adds to the overall appeal of the film. They are not just another prop in the film whose presence might never be noticed, sometimes it is the centerpiece. Many times food stylists are required to prepare the materials in a way that it will not melt or rot during long takes or outdoor filming.

One of the most intricate and amazing experiences from the field of food styling comes from Zoe Hegedus. Zoe has worked on the film Midsommar and anyone who has seen the film can tell the importance of food in those scenes. In an interview with Insider, she explained how to baked over 100 pies for the filming of a scene.

Later she went on to explain that she had to prepare fake egg yolks because a genuine one would have melted away in the heart of Hungary. For this, she decided to make edible spheres created from orange and mango instead of a genuine yolk. That is just one of the many tales that surround food styling.

While this is an intricate and hard profession that requires an artist, it is often ignored among filmmakers. We marvel at the huge gorgeous sets but forget the small details that bring it all together. Food Styling reminds us that making a film is less about the big picture and more about how you can bring together small-small crafts and turn them into a big project. Art is everything and sometimes when one is lucky, it is also edible.