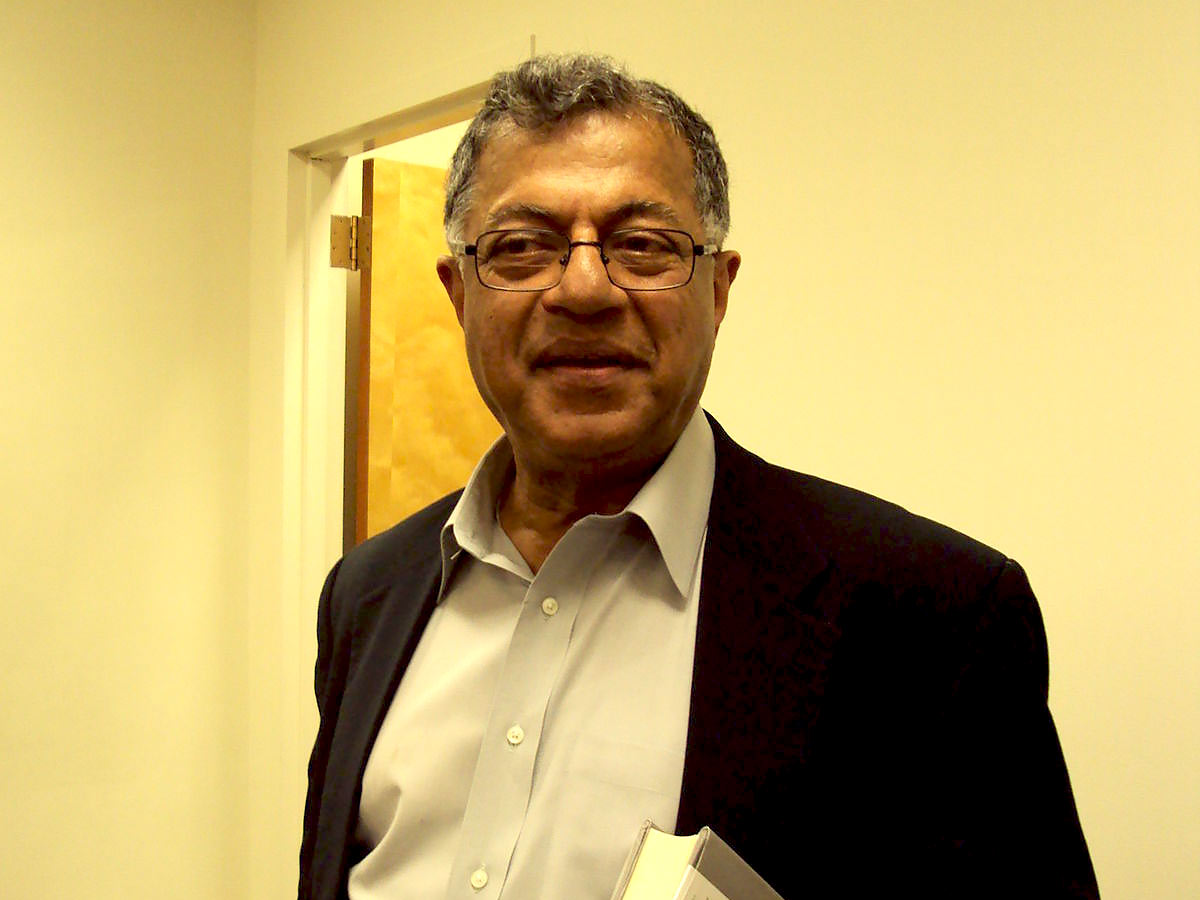 On June 10, 2019, the literary world was enveloped in darkness following the loss of renowned playwright, author, thinker, director, and actor Girish Karnad.

Girish Karnad, the dean of contemporary Indian theatre, was born on May 19, 1938, in Maharastra, and is best known for his playwriting, though he was a successful multi-talented artist. The majority of his plays were inspired by Indian mythology and history and reflected his opinions on current sociopolitical situations.

Karnad, a champion of liberal and democratic ideas, was honored with a Padma Bhushan in 1992 and a Padma Shri in 1974. For his plays, he was also honored with the 1994 Sahitya Academy Award and the 1998 Jnanpith Award. The survivors of Girish Karnad, who passed away today at the age of 81 in Bangalore following a protracted illness, are his wife Saraswathi, son Raghu Karnad, and daughter Radha.

Here are some of the multifaceted author’s significant plays that will help preserve his memory for future generations.

When Girish Karnad was 23 years old and enrolled in Oxford, he wrote his first play, “Yayati,” while still a student. The critically praised drama tells the tale of King Yayati from the Mahabharata, who was cursed to live to an old age because of his sexual immorality, and how he tries to prevent the disaster by requesting his son Pooru’s youth in exchange for the curse being lifted. 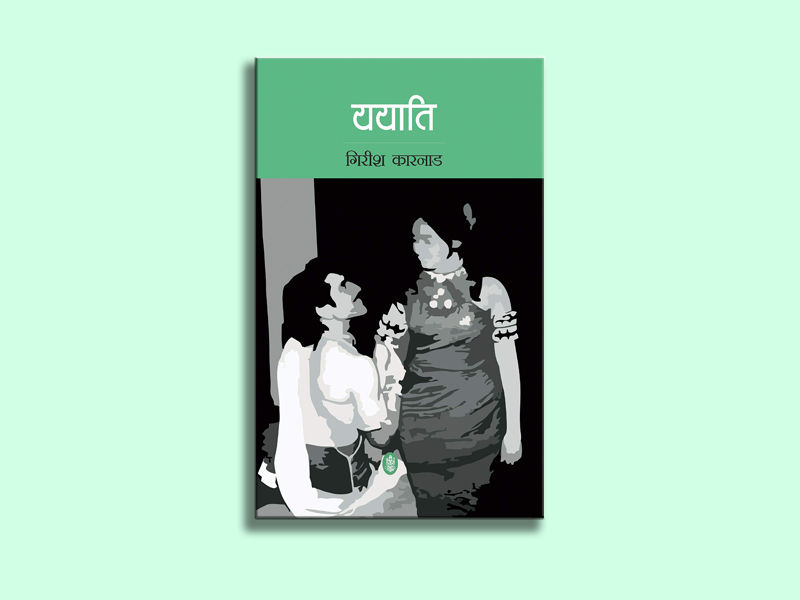 According to the play’s synopsis, “his version of the tale is so resonant and startlingly original, is that he rejects the traditional glorification of the son’s “self-sacrifice” and, against a backdrop of lust, jealousy, and racial tensions, foregrounds the tragic choices that the young prince and his bride are confronted with.”

This 1964 drama, one of Karnad’s best-known creations, chronicles the life of Delhi monarch Muhammad Bin Tughlaq in the fourteenth century. The play’s 13 scenes closely mirrored “current” sociopolitical developments taking place in the nation at the time. Muhammad Bin Tughlaq, known throughout history as the “wisest fool,” was a gifted individual who may have been extremely unlucky because all of his great schemes had disastrous outcomes.

The Transposed Heads by Thomas Mann, which is based on the Sanskrit Kathasaritasagara stories, served as an inspiration for Karnad’s “Hayavadana,” which was written in 1971. 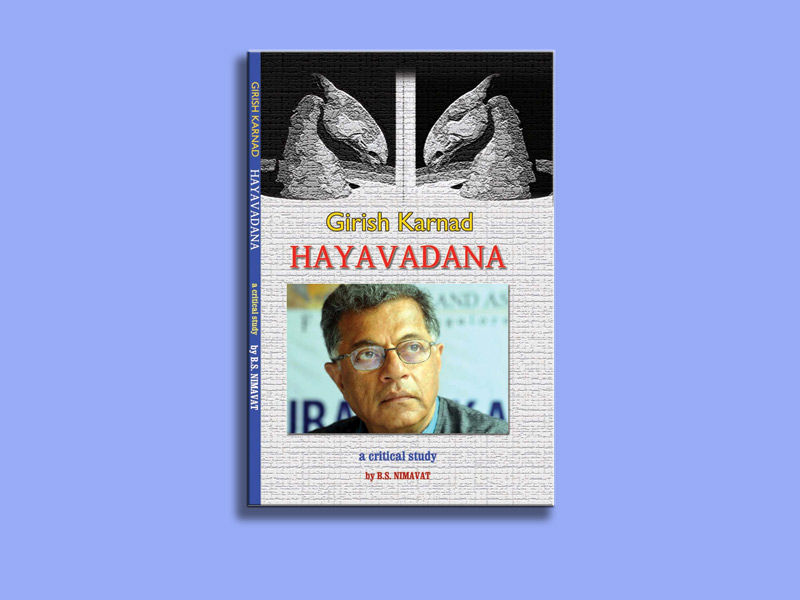 It is predicated on the notion of human fallibility and constraints. He transports the audience back to the Hindu tales and stories through this drama.

Nagamandala: Play With A Cobra

The 1988 novel “Nagamandala: Play With A Cobra” centers on a serpent that can change its form. Young wife Rani feels ignored by her uncaring husband Appanna, so she attempts to poison his milk with a love potion to earn his devotion.

A Naga (cobra) eats some milk that has been spilled, which causes him to fall in love with Rani. The Naga can transform into a human.

After consuming the drugged milk, Naga became enchanted by Rani and began to visit her every night while posing as Appanna. Appanna suspects Rani of having an affair when she becomes pregnant. She successfully completes the test of faithfulness by inserting her hand inside a snake’s burrow.

However, Appanna is still not persuaded, so he spies on Rani and learns that the Naga is posing as him to see Rani. The Naga is ultimately killed by a furious Rani, and Appanna accepts his wife and the kid after making amends. The play was adapted into a film in Kannada under the direction of T.S. Nagabharana, which served as the basis for the Hindi film “Paheli.” 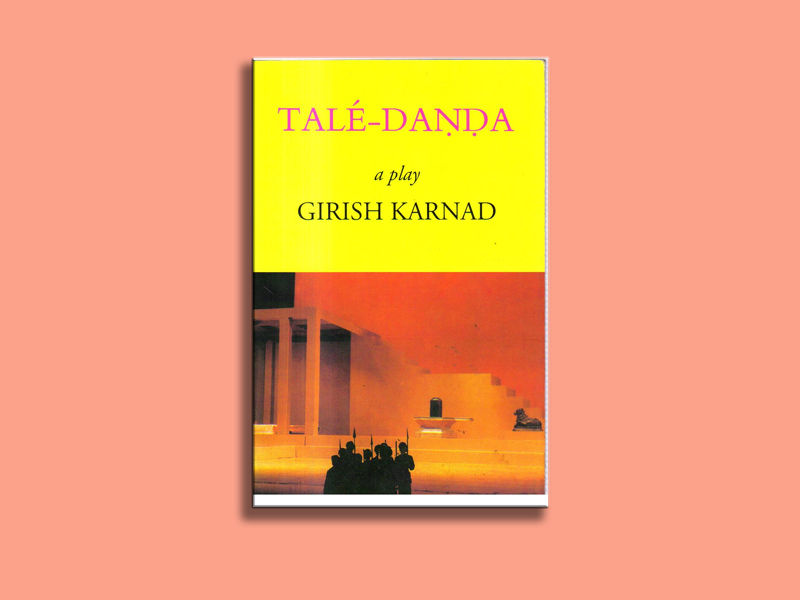 Tale-danda, a 1990 drama by Karnad, examines the Lingaytism reform movement of 12th-century Karnataka. It was written against the backdrop of the Ayodhya temple controversy and the Mandal Commission’s findings on caste reservations. For this play, Karnad received both the 1998 Jnanpith Award and the 1994 Sahitya Akademi Award in the Kannada language.

Boiled Beans on Toast: A Play

Boiled Beans on Toast: A Play by Karnad is based on Bangalore and its phenomenal rise to become India’s Silicon Valley over the previous few decades. The drama makes reference to a legend that dates back to Bangalore’s inception, in which a monarch in the 11th century was spared by an elderly woman who brought him some boiled beans. 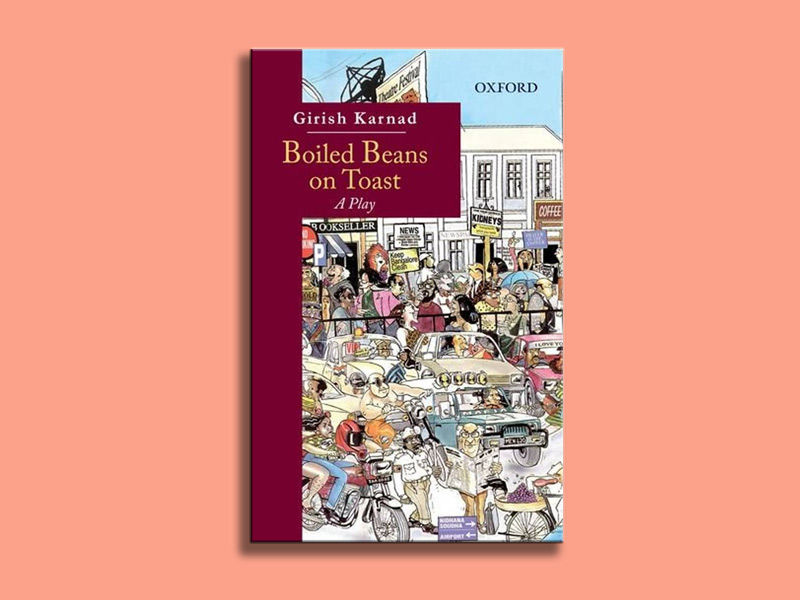 The town’s name, Bendakalooru, which means “the place of boiling beans,” was chosen by the grateful king as a symbol of kindness and welcome for tired travelers. However, over time, the location became known as Bangalore, India’s Silicon Valley, according to the book’s blurb. It is a remark on the complex lives of urban dwellers in modern times and tells their narrative.

The Dreams of Tipu Sultan 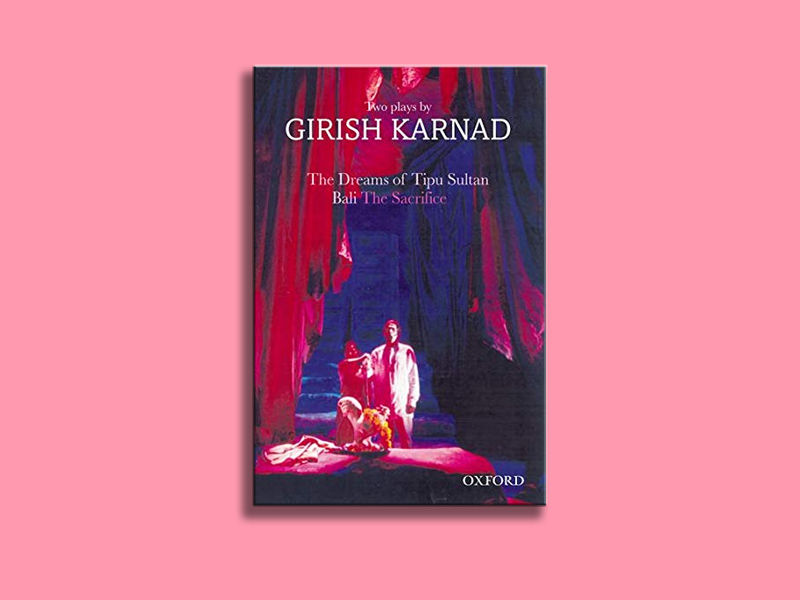 The Fire and The Rain (Agni Mattu Male)

According to the book’s blurb, Karnad’s Kannada play “Agni Mattu Male” (also known as “The Fire and The Rain”) is based on a Mahabharata tale that “tellingly illuminates universal themes – alienation, loneliness, love, family, and hatred – through the daily lives and concerns of a whole community of individuals.” 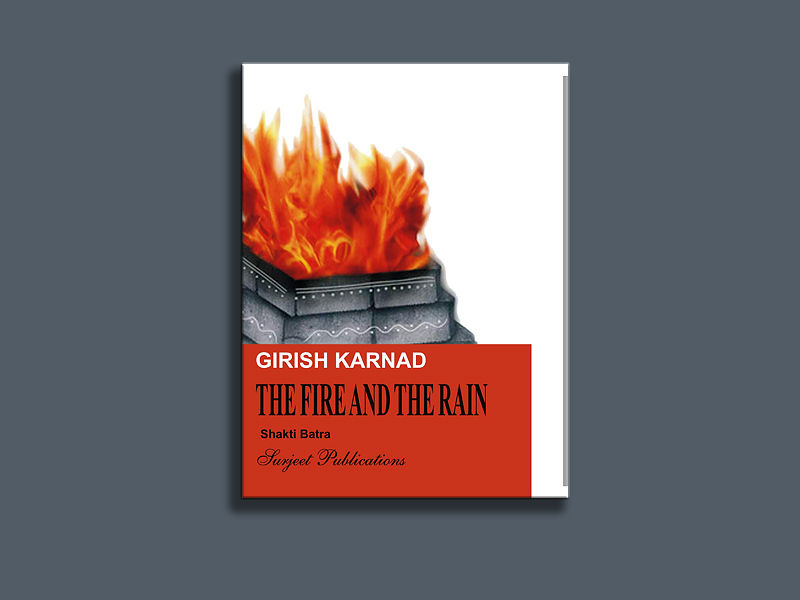