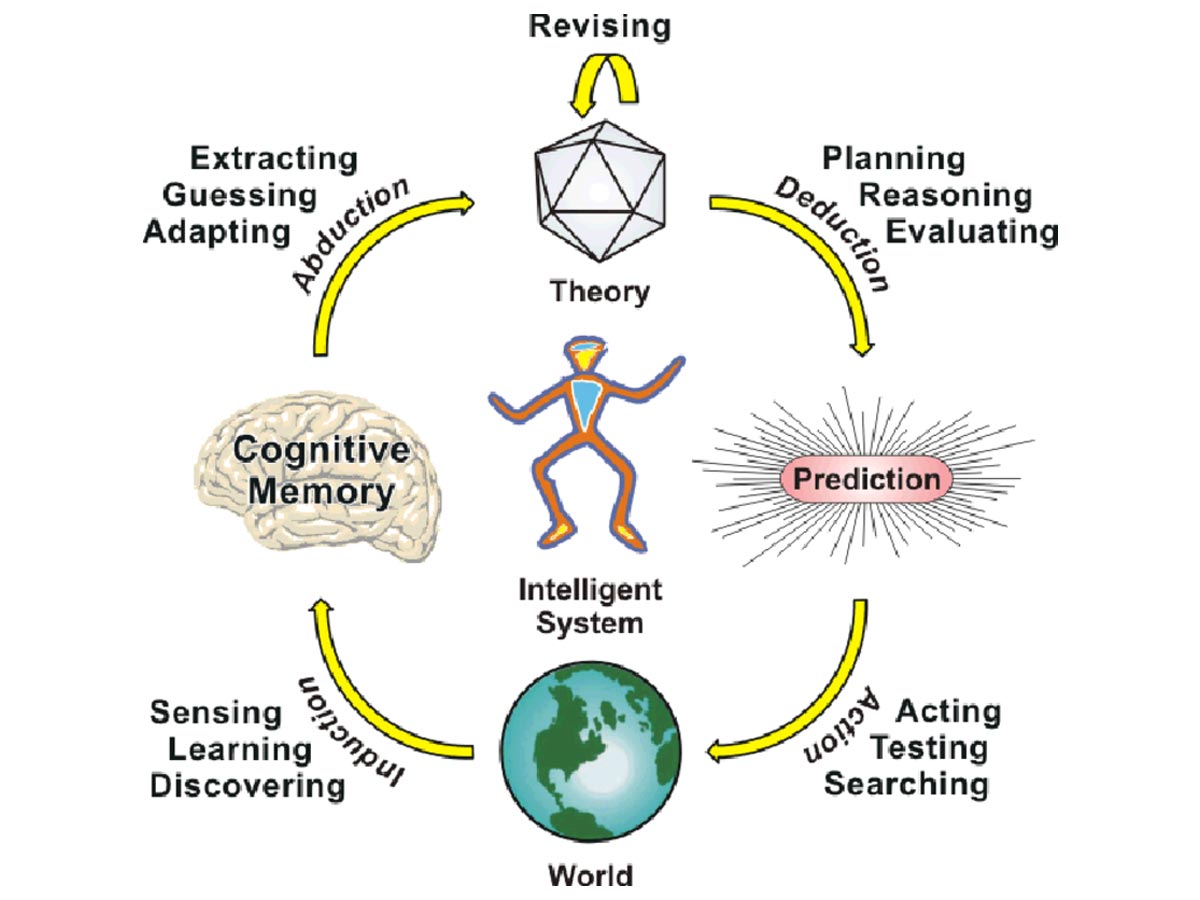 Pragmatism basically means dealing with and thinking about the solutions of the problems from a practical point of view rather than the theoretical or abstract principles. However, Pragmatism, a school of philosophy, dominated the United States in the first quarter of the 20th century. Pragmatism was based on the workability, usefulness, and practicality of policies, ideas, and proposals.

The credit of suggesting this new approach of pragmatism goes to Charles Sanders Peirce (1839-1914), William James (1842-1910), John Dewey (1859-1952), Chauncey Wright (1830-75), and Oliver Wendell Holmes Jr (1841-1935). All of them made their significant contribution in making this approach of Pragmatism popular. The core of pragmatism is Peirce’s ‘Pragmatic maxim.’ Pragmatism influenced the philosophers and the non-philosophers from various fields such as law, sociology, psychology, education, and literary criticism.

Pragmatism, the word has been derived from the Greek word Pragma which means action or affair. Pragmatism was used for the first time in print to denote a philosophical outlook almost a century ago. This was when William James pressed the word into service during an address at the University of California entitled ‘Philosophical Conceptions and Practical Results. But it was claimed that the word was already coined about three decades earlier by C.S. Peirce. And it was a Greek historian who called his writings’ pragmatic’, and that historian was Polybius. By ‘pragmatic,’ he meant that his writings were instructive and useful to his readers. It was how the term started gaining its popularity among the people.

Moreover, it strongly believes in the present and present values. The philosophy of pragmatism accepts things as true once the experimentation and verification are done. It is also known as Consequentialism, as every human activity is properly evaluated in its results. If the activity results in some utility, then only it is accepted. Hence, Pragmatism is also known as utilitarian philosophy.

Also Read, Who were Puritans? A Belief of Faith…

The philosophy of pragmatism does not believe in the absolute, fixed, and eternal values of life that should be followed all the time, in all the places, circumstances, and events as idealism. The philosophy of pragmatism rejects metaphysics as a legitimate area of philosophical inquiry. According to Pragmatism, the reality is what is determined by the experience of an individual.

Pragmatics is a branch of linguistics, a study of language. Pragmatics in linguistics focuses on the conversational implicature. This implicature is a process in which a speaker implies, and a listener infers. Basically, in the Pragmatics of linguistics, the language is not directly spoken. Instead, the speaker gives hints at or suggests meaning, and the listener assumes the correct intention.

In the year 1970, pragmatics got developed as a subfield of linguistics in the 1970s. Morris wrote a book, “Signs, Language, and behavior.” Pragmatics in linguistics includes both the study of literal and nonliteral aspects of communicated linguistic. The meaning in pragmatics is determined by the principles that refer to both the social and physical context. Pragmatics makes a person look beyond the literal meaning of an utterance and compels them to focus on the implied meanings. Language in pragmatics is considered an instrument that is used by people to interact with each other.

According to James Thomas, pragmatics considers-

It ensures that everything that a student learns should be of his use. If students are taught about theoretical ideas, they will never apply them in their lives and will take no interest in them. But if the ideas are taught by using relevant examples from normal lives, students will get more engaged and learn things quickly.

The next principle of pragmatism is the principle of interest. According to the theory of Dewey, students have four interests investigation, conversation, construction, and creative expression. Hence, teachers should focus on creating the lessons keeping these four principles in mind.

The next principle of pragmatism in Education involves the principle of experience. It is a belief that students can learn abstract things the whole day, but they never learn it truly until they experience it. Hence teachers should introduce learning by doing as per the pragmatism.

According to this principle of pragmatism in education, a pragmatic teacher should link the curriculum together through a process called ‘integration.’ This will help a teacher show how the concepts from different subjects are related and linked to each other.

To understand pragmatism in a better way, some books can give an in-depth view of pragmatism. These books include Pragmatism by William James, The Metaphysical Club by Louis Menand, Reconstruction in Philosophy by John Dewey, and Philosophical Writings by CS Peirce.