Home Arts & Entertainment Culture What makes Indian Culture different from the rest of the world? 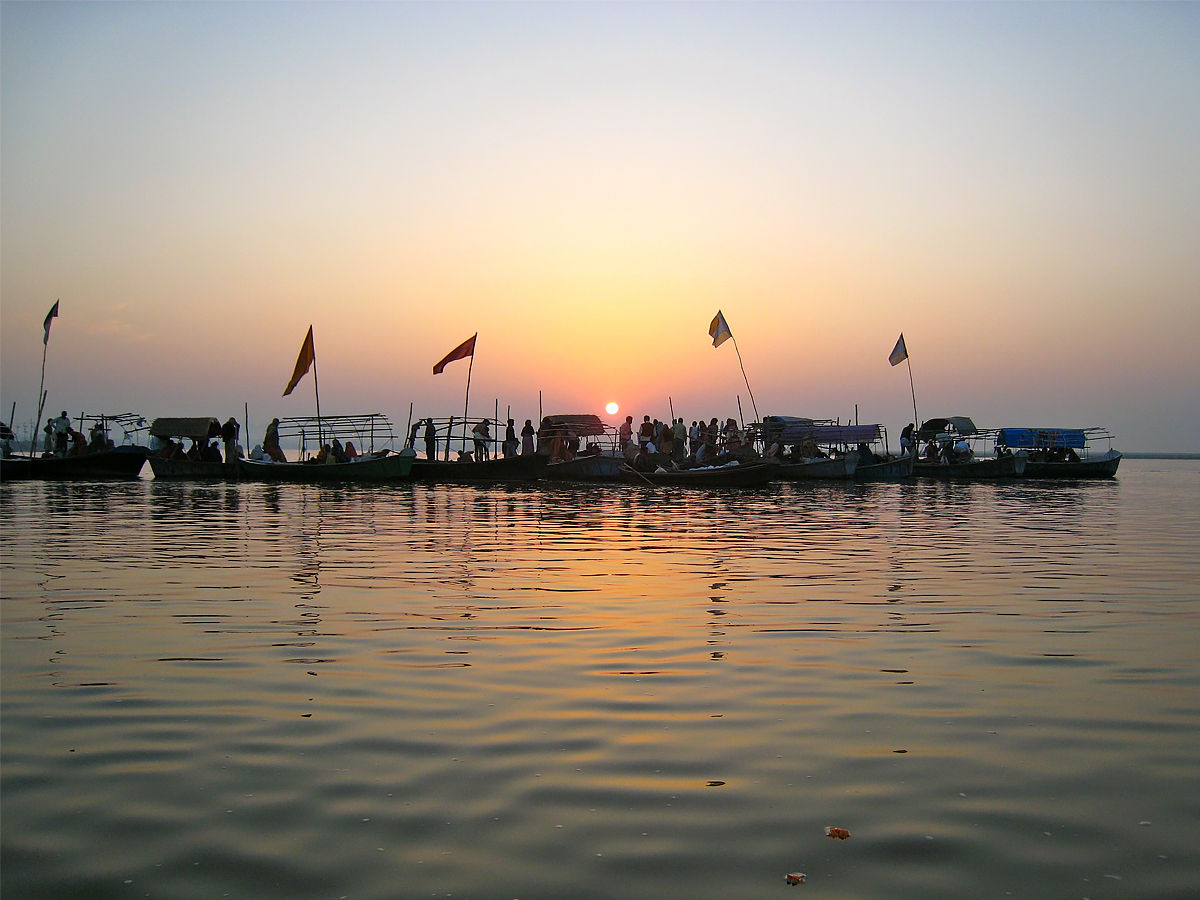 The heritage of social norms, ethical values, cultural practices, belief systems, political systems, objects, and technologies that originated in the Indian subcontinent or are connected with it is Indian culture.

The term also refers beyond India to countries and cultures whose histories, especially in South Asia and Southeast Asia, are strongly linked to India by immigration, colonization, or influence. The languages, religions, dance, music, architecture, food, and customs of India vary within the country from place to place.

A history that is many millennia-long, starting with the Indus Valley Civilization, has influenced Indian culture, also called an amalgamation of many cultures. Several elements of Indian culture have had a profound effect throughout the Indosphere, Greater India, and the world, such as Indian religions, mathematics, philosophy, cuisine, languages, dance, music, and movies.

Hinduism, Jainism, Buddhism, and Sikhism are religions of Indian origin, all based on dharma and karma principles. The ideology of nonviolence, Ahimsa, is an important component of native Indian beliefs whose most prominent adherent was Mahatma Gandhi, who used civil disobedience during the Indian independence movement to unite India-this philosophy further influenced Martin Luther King Jr. during the American civil rights movement. Foreign-origin religions are also present in India, including Abrahamic religions, such as Judaism, Christianity, and Islam, as well as Zoroastrianism and Bahá’í Faith, have also found refuge in India over the years, both fleeing persecution by Islam.

India has 28 culturally distinct states and is the world’s second-most populous country. Indian culture often referred to as an amalgamation of many different cultures covers the Indian subcontinent and has been influenced and formed by a history that is several thousand years old. Throughout India’s history, Dharmic culture has had a significant impact on Indian culture. 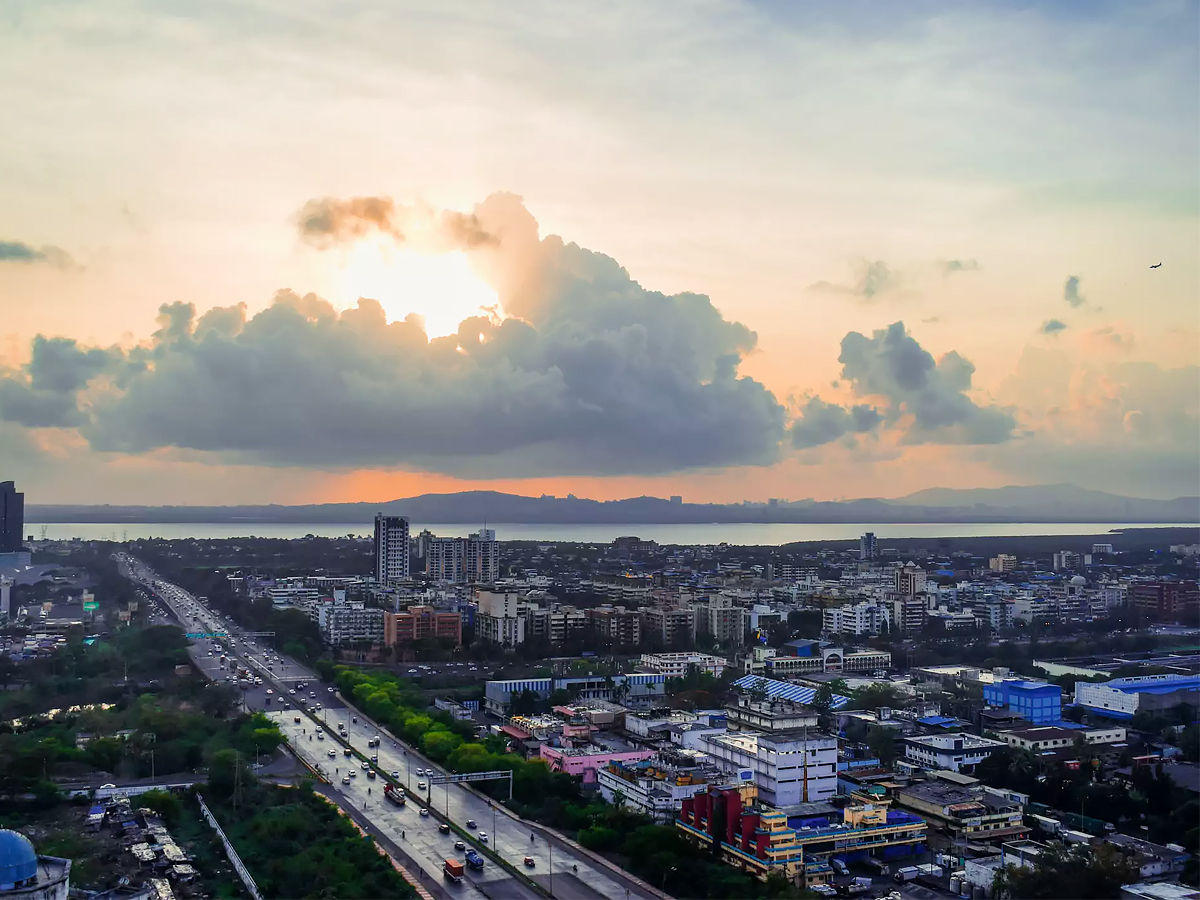 In particular, this concerns the propagation of Hinduism, Buddhism, architecture, administration, and writing from India to other parts of Asia via the Silk Road by travelers and maritime merchants during the early centuries of the Common Era. In the Hindu Kush and Pamir Mountains, Greater India overlaps with Greater Persia to the west.  Over the centuries, there has been a major overlap between Greater India and Greater Persia.

The intellectual traditions of the Indian subcontinent are composed of Indian philosophy. There are six orthodox Hindu philosophy schools-Nyaya, Vaisheshika, Samkhya, Yoga, Mīmāsā and Vedanta-and four heterodox schools-Jain, Buddhist, Jīvika, and Cārvāka-the last two are Hindu schools as well. Other classification methods, however, exist; Vidyarania, for example, distinguishes sixteen schools of Indian philosophy by including those belonging to the traditions of Śaiva and Raseśvara.

The Brahmanic tradition has categorized schools of Indian philosophical thought since medieval India as either orthodox or non-orthodox, āstika or nāstika, depending on whether they regard the Vedas as an unfailing source of knowledge.

About 1000 BCE and the early centuries of the Common Period, the main schools of Indian philosophy were mainly formalized. The oldest of these, which date back to the composition of the Upanishads in the later Vedic period (1000-500 BCE), constitute “the earliest philosophical compositions of the world.” according to the philosopher SarvepalliRadhakrishnan.

During their formative years, rivalry and integration between the various schools were intense, especially between 800 BCE and 200 CE. Some schools survived, such as Jainism, Buddhism, Śaiva, and Advaita Vedanta, but others did not; they were either assimilated or extinct, such as Samkhya. Commentaries and reformulations persisted in subsequent decades until as late as the 20th century. Shrimad Rajchandra, Swami Vivekananda, Ram Mohan Roy, and Swami Dayananda Saraswatiwati are writers who have given new meaning to traditional philosophies.

India has had a dominant tradition of a joint family structure for centuries. That is when extended members of a family live together: parents, children, spouses of the children and their offspring, etc. Typically, the head of the joint Indian family scheme is the oldest male member. All important decisions and guidelines are often taken by him, and other family members are likely to comply with them. 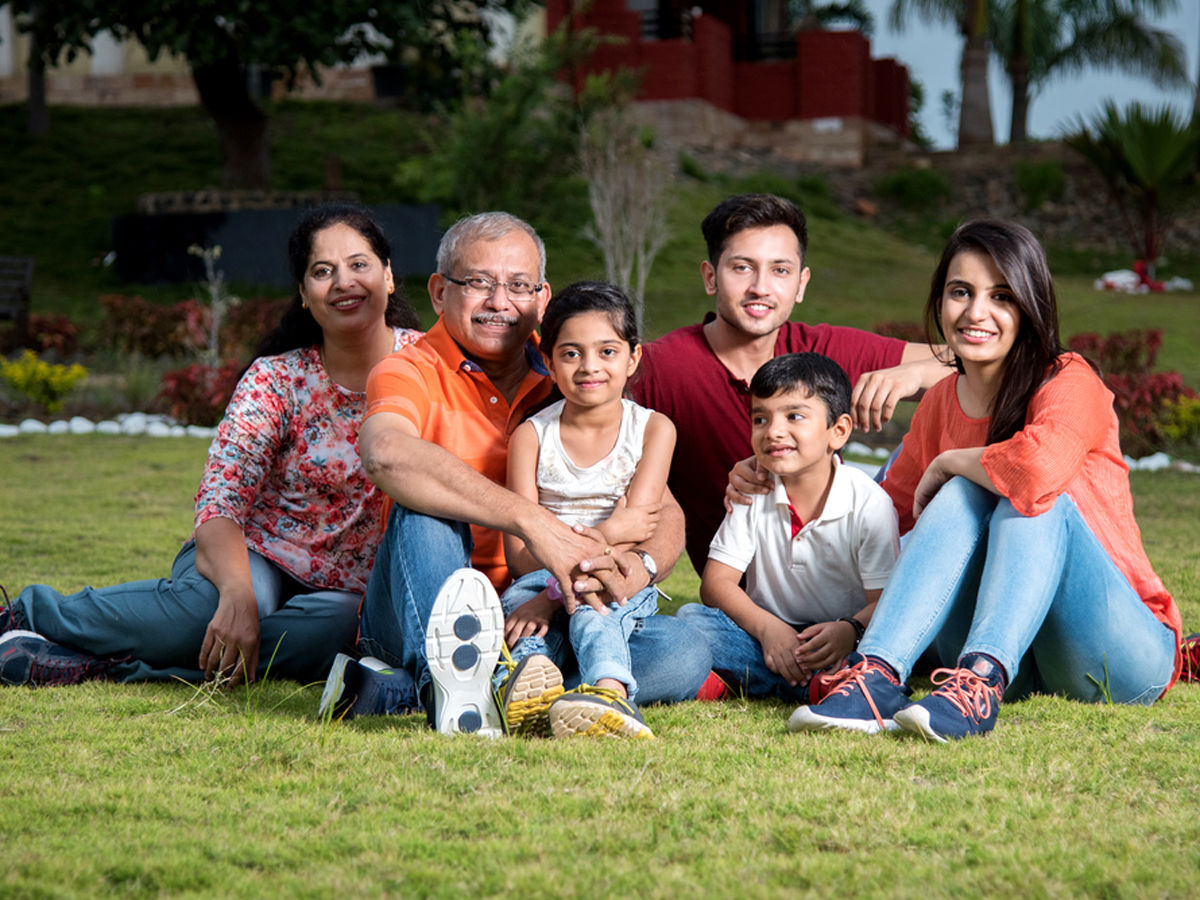 Orenstein and Micklin analyzed the demographic data and family structure of India in a 1966 report. Their studies indicate that, over the period from 1911 to 1951, Indian household sizes remained identical.

India subsequently witnessed a break-up of the traditional joint family into more nuclear-like families with urbanization and economic development. Sinha, in his book, after summarizing the various sociological studies carried out on the Indian family, states that the cultural pattern in most parts of India has been an accelerated change from the joint family to the nuclear family over the last 60 years. In the 1990s, a historically large joint family in India accounted for a small percentage of Indian households and had lower per capita household income on average.

He finds that in certain places and under some conditions, the joint family still persists, partly due to cultural values and partly due to practical factors. Due to different philosophies in rural and urban parenting, young people in lower socio-economic groups are more likely to spend time with their families than their peers. With the spread of education and economic development, the conventional.