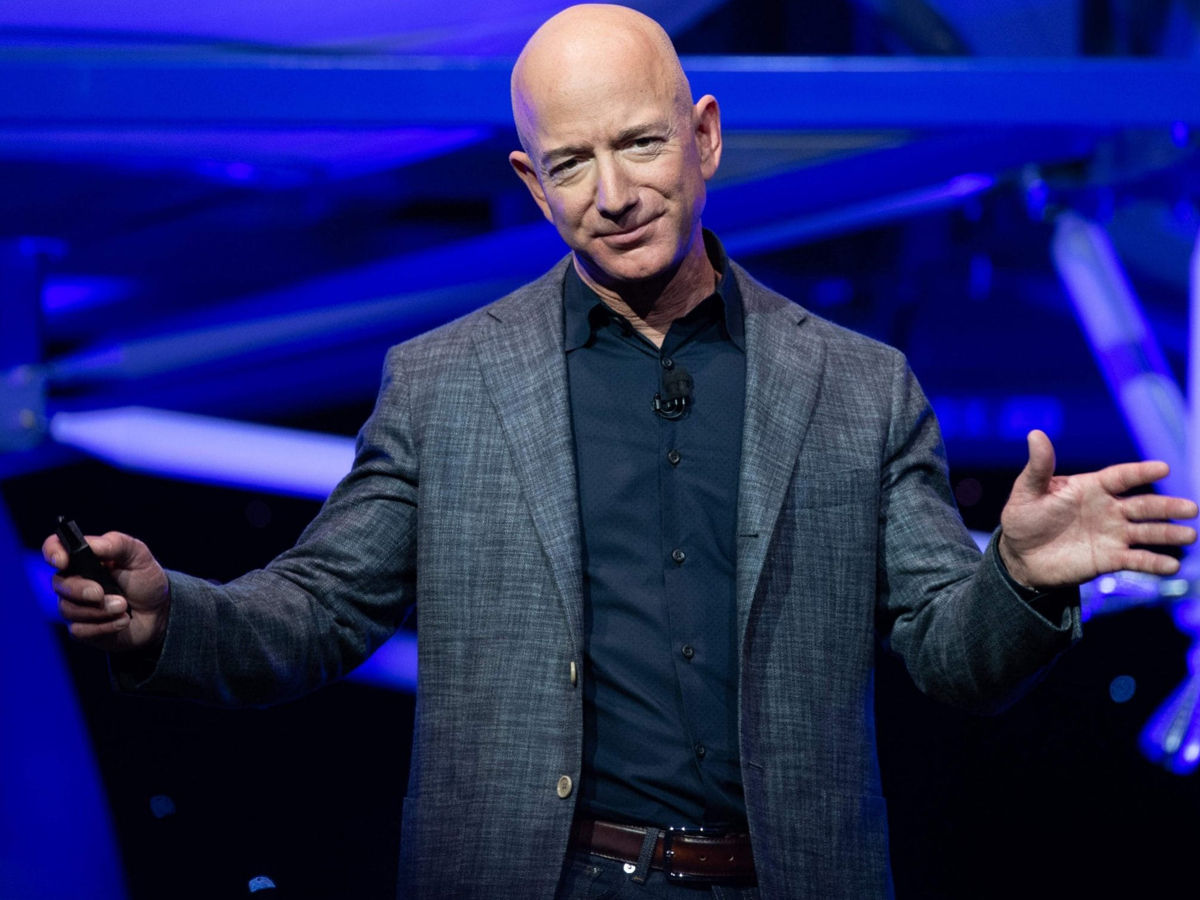 The world has seen a lot of people grown from rags to riches in the past decade. From tech-majors to space tech firms, the top richest billionaires across the world are backed by the wealth that keeps on increasing due to a vast range of businesses. Change is the only constant and the rule is followed in every list including the one featuring the richest in the world. Bloomberg Index in the most popular portal that keeps the record of the fortunes of the richest in the world. The top 2,100 billionaires across the world own more money than the rest of the world’s population. According to the records, the richest billionaires are only1% of the world’s population have control over half of the world’s wealth and the richest of them feature on this list.

This list features the top 10 richest people on the planet 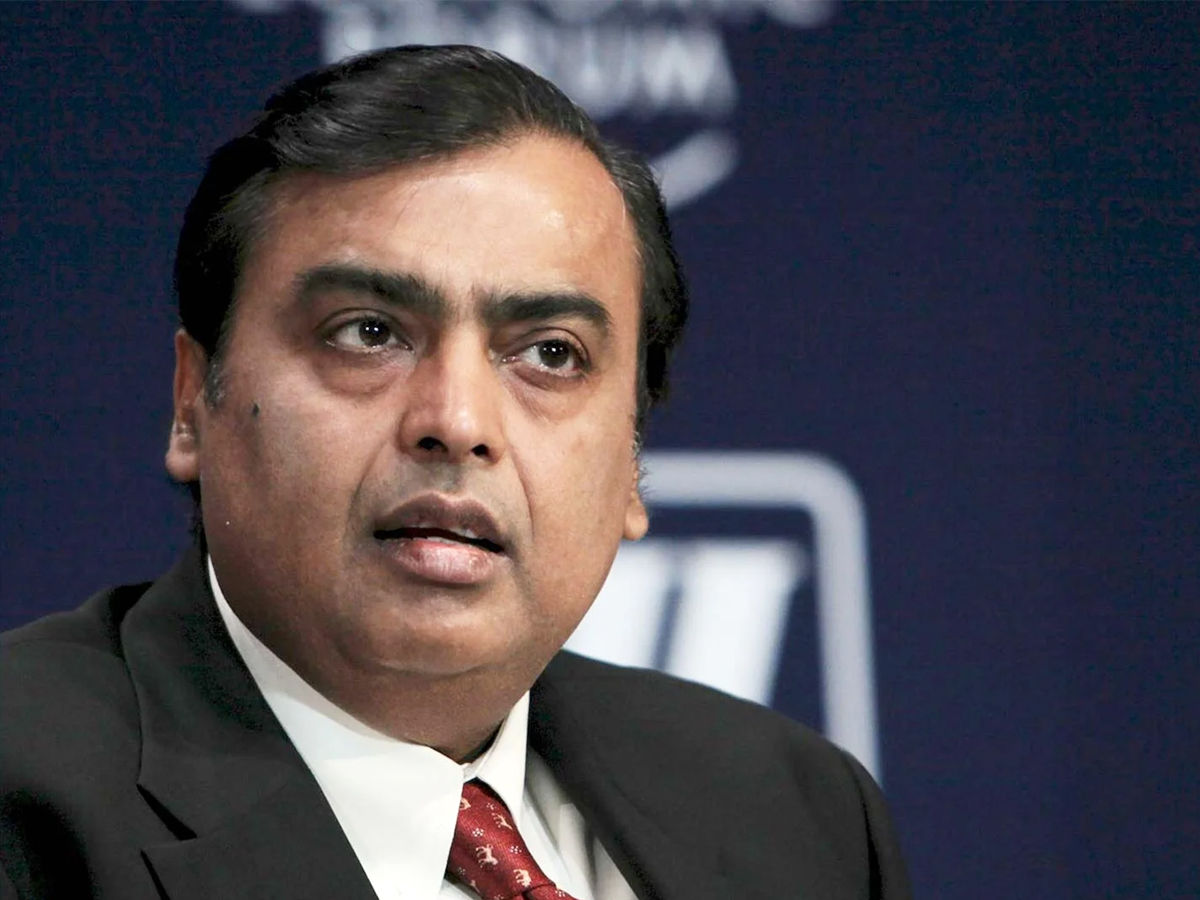 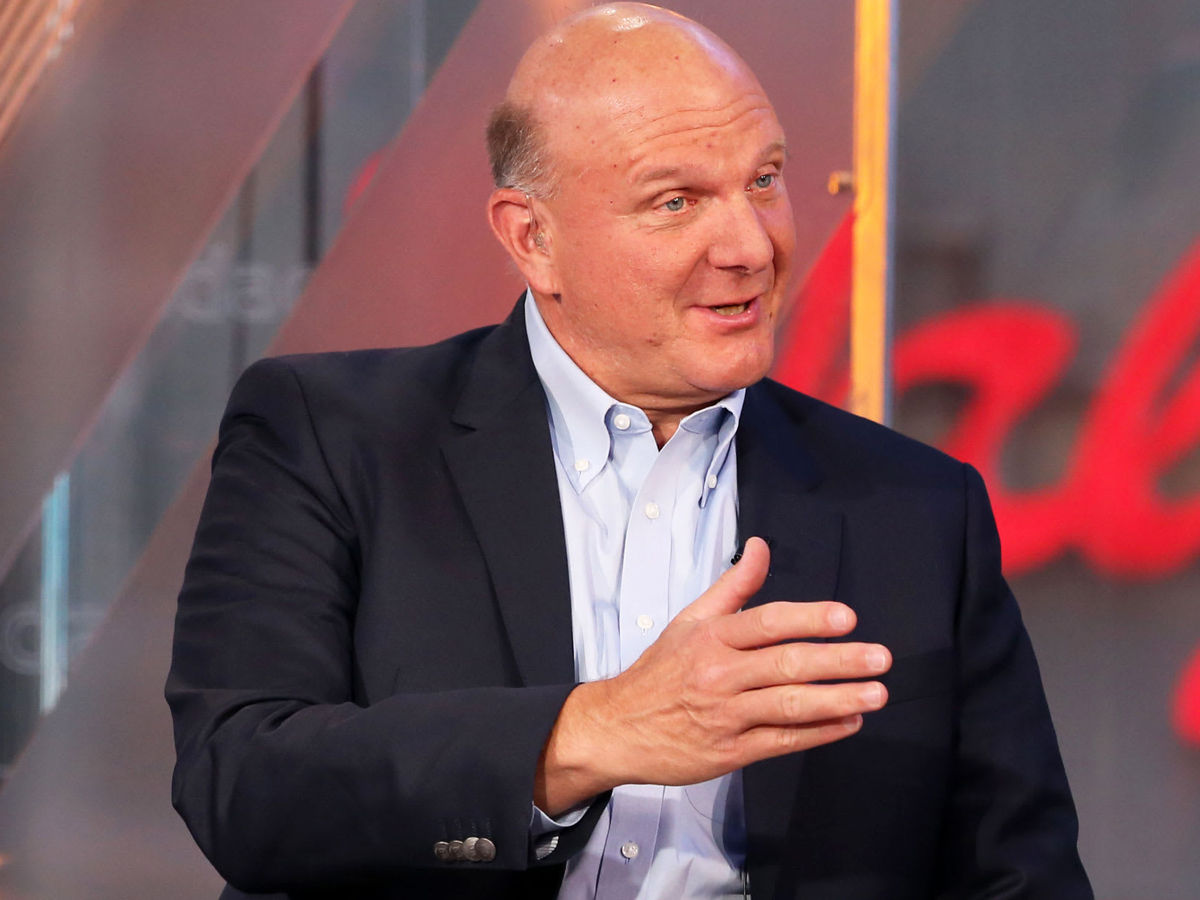 Just a step above Mr Ambani is Steve Ballmer. He is the owner of Los Angeles Clippers and the former Microsoft chief who led the company from 2000 to 2014. The net worth of Ballmer is estimated to be $77.4 billion according to Forbes. He bought the Los Angeles Clippers of the National basketball association for 2 billion dollars. Ballmer is currently the 9th richest person on the planet. 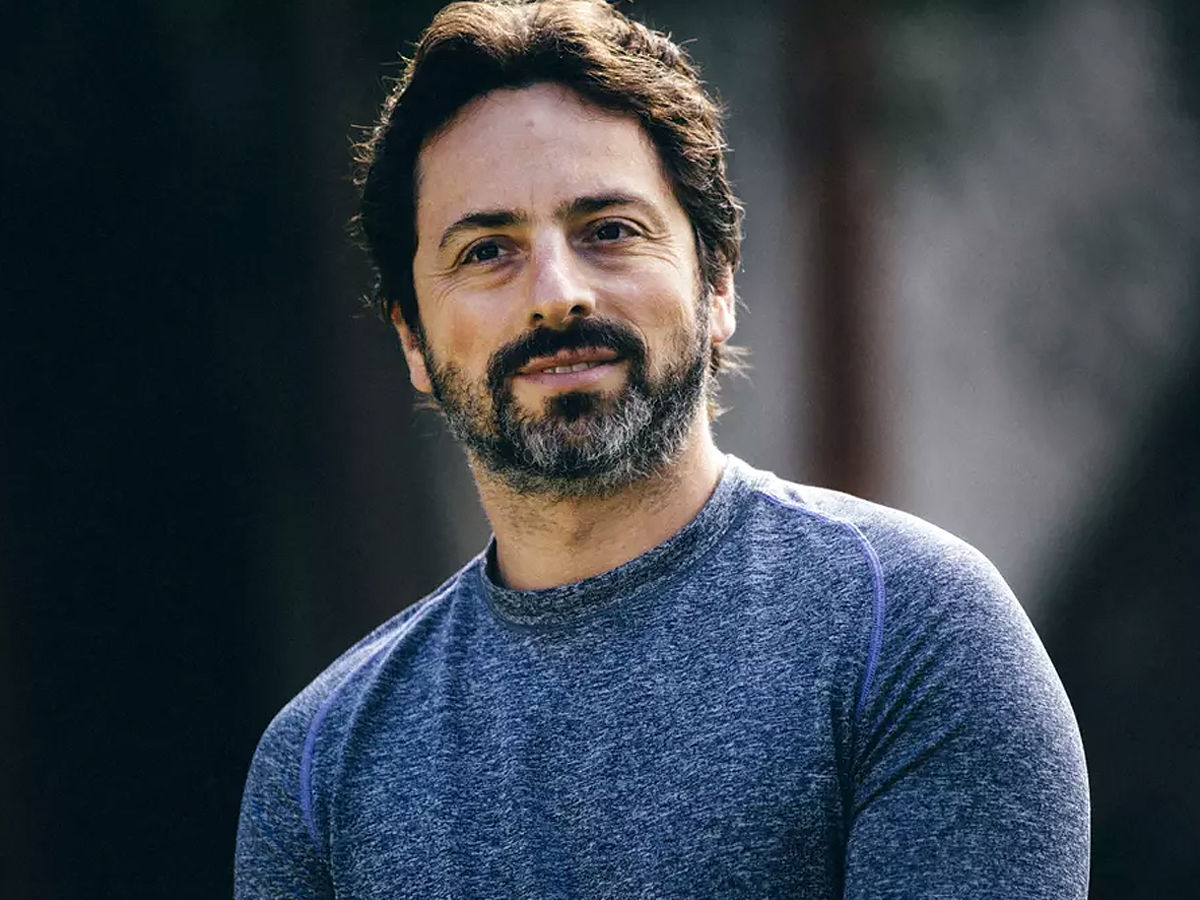 Entrepreneur and computer scientist Sergey Brin is at the 8th spot on the list. He previously served as the president of Google’s parent company Alphabet Incorporation. He co-founded Google along with Larry Page in 1998. He is currently funding a high-end airship project. Sergey Brin’s estimated net worth is $80.2 billion. He oversees several high-tech projects at Google currently. 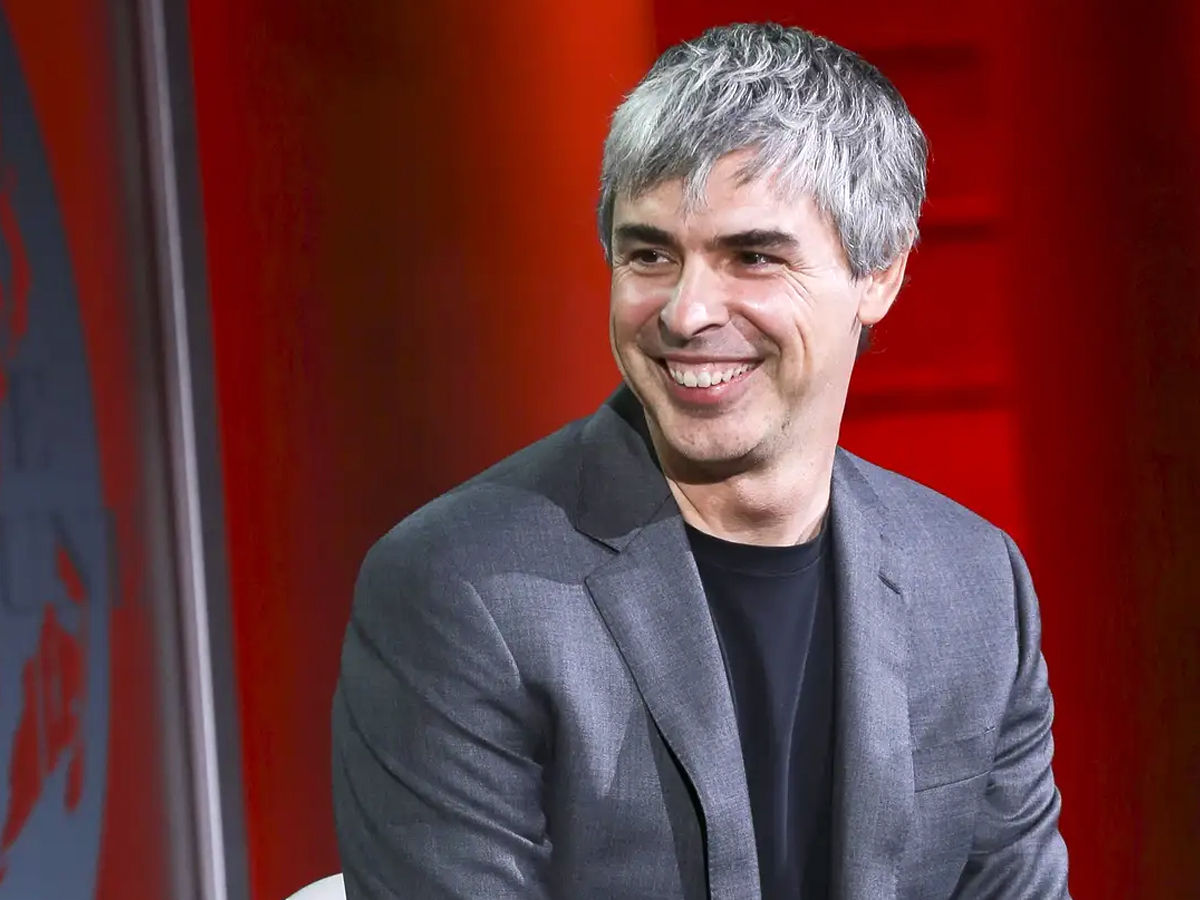 Sergey Brin’s early days business partner and Google co-founder Lawrence Edward Page occupies the seventh spot. Apart from Google, the computer scientist is also the co-founder of Alphabet and Page Rank. He is the mind behind the Google Page Rank algorithm. Larry has currently invested in several Flying Cars projects. The net worth of Larry Page is $82.8 billion. He currently serves as the CEO of Alphabet and also a board member of Google. 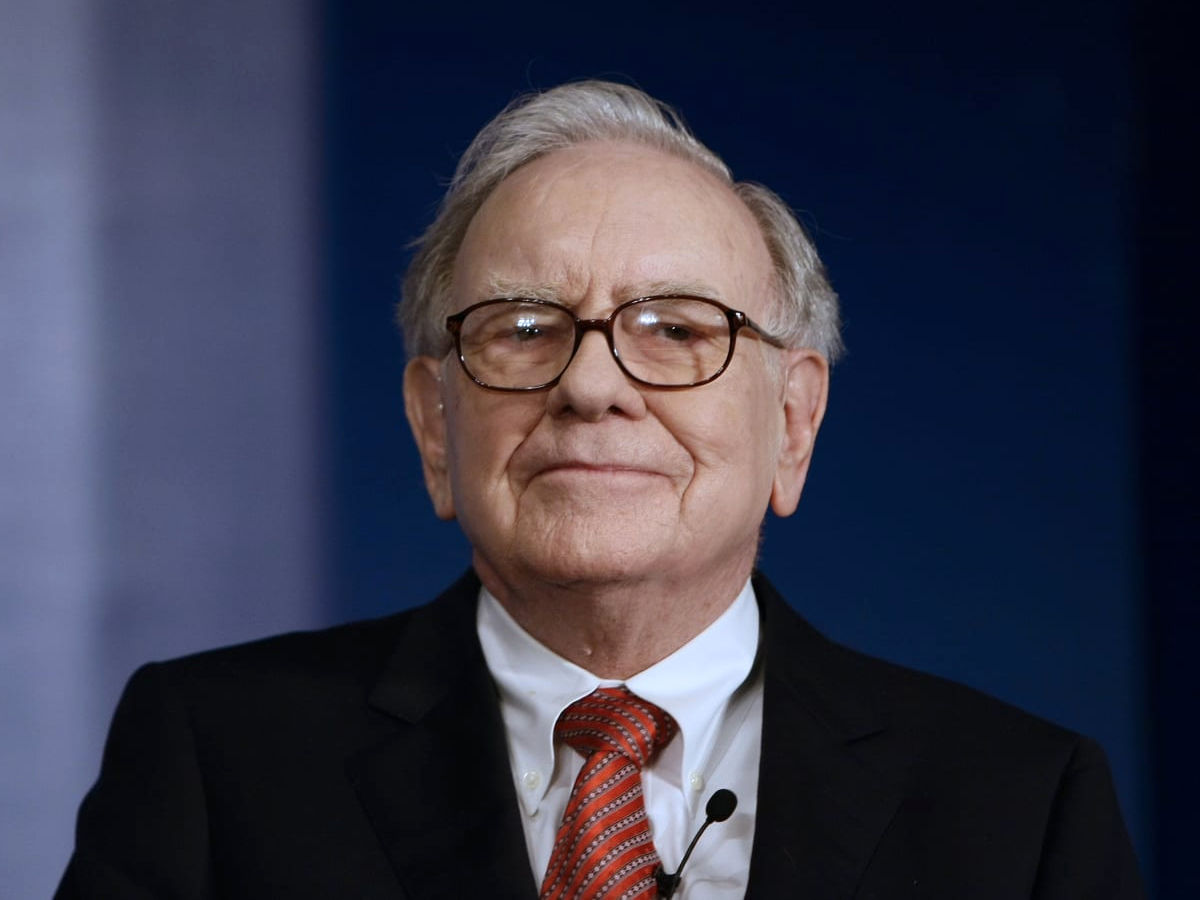 Richness and Warren Buffett go hand in hand. This man never stops earning literally. The American business tycoon and philanthropist is popularly known as “Oracle of Omaha”. Buffett bought his first stock at 11 and filed income tax for the first time when he was 13. He currently owns over 60 companies including Duracell. He plans to give away 99% of his fortune and has already made massive donations to the Bill Gates Foundation. The current net worth of Buffett is $88.3 billion.

Also, read You Must Know About These Richest Men Of The World 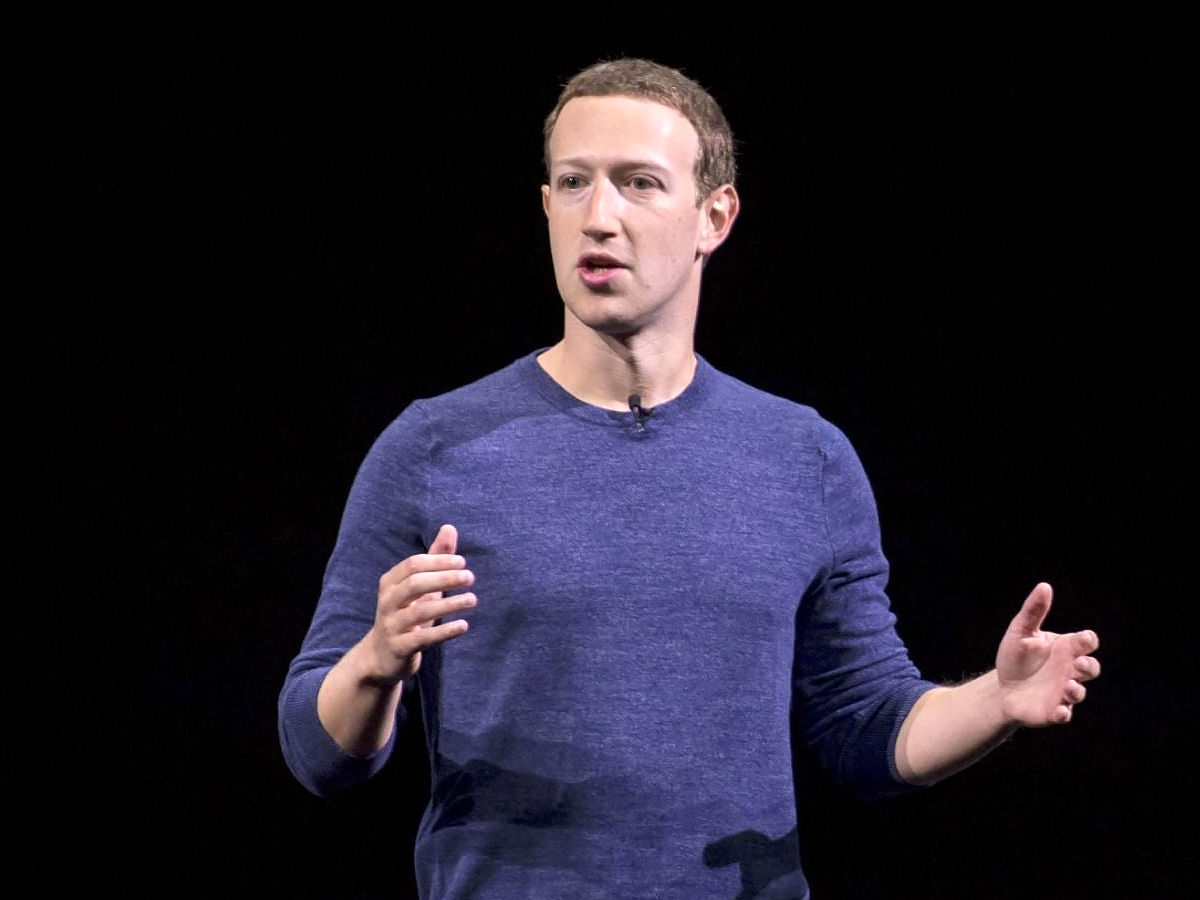 In a span of just 15 years, Zuckerberg has seen his world turned completely. The global success of Facebook made Zuckerberg one of the richest in the world and his fortunes continue to rise every day. Mark has climbed up on the list very quickly since he founded Facebook. The launch of several other platforms such as Instagram saw his net worth surge significantly. He promises to give up 99% of Facebook’s stake in the coming years. His net worth at $104 billion makes him the 5th richest person on the earth. 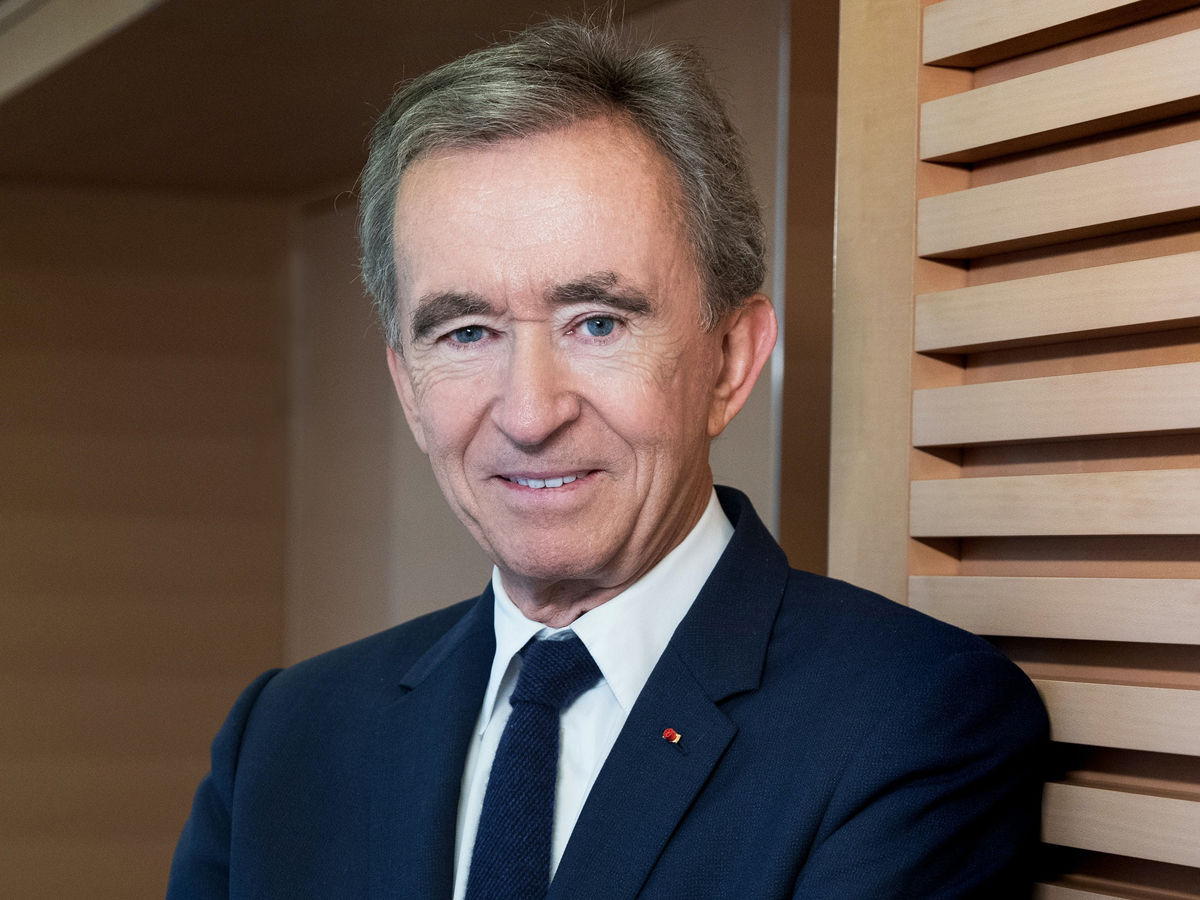 French billionaire Bernard Arnault is fourth on the list. More than 70 brands including Louis Vuitton and Sephora fall under Arnault and family’s supervision. He earned the title of world’s 4th most influential person in 2018. The current estimated net worth of Arnault is $105 billion. 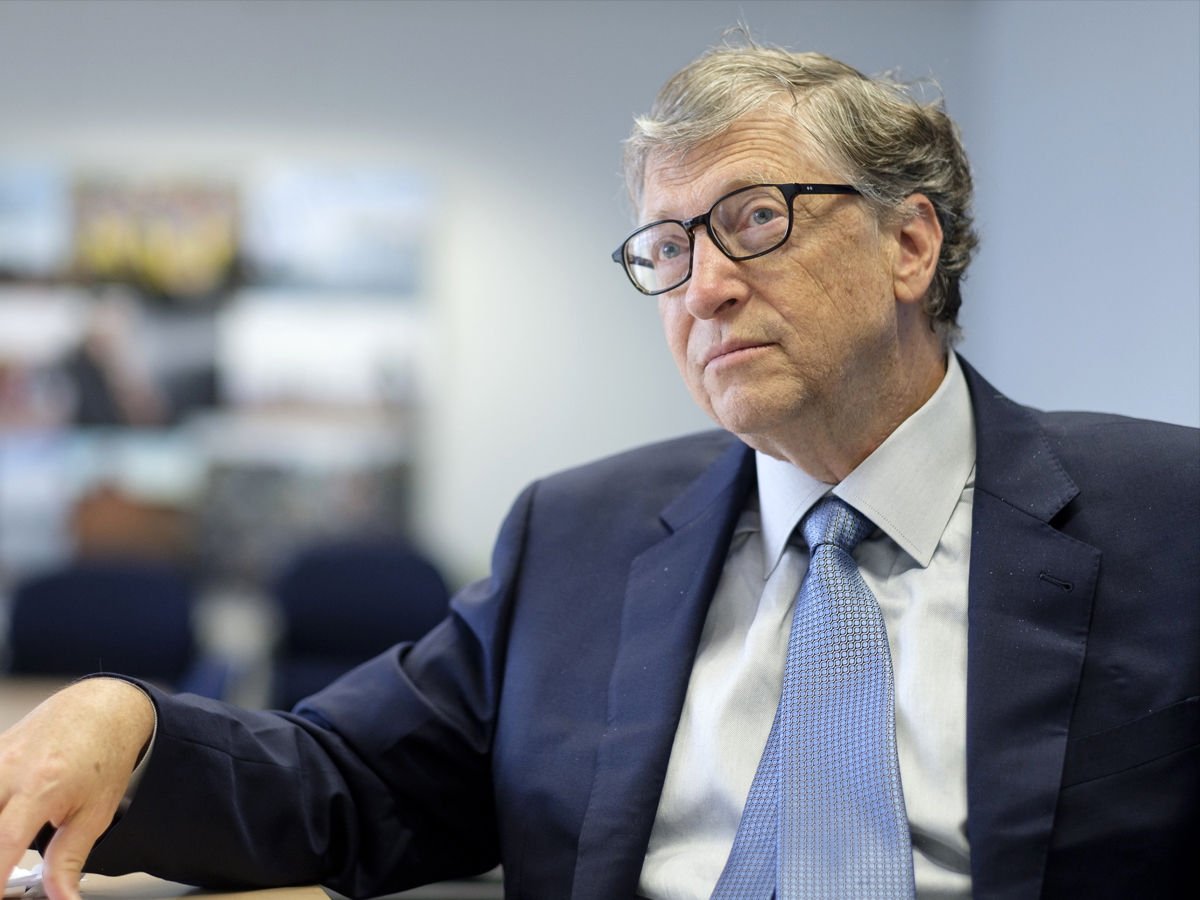 Bill Gates continues to find a place in the top 3 spots and it has been a constant since the past decade. The American billionaire and philanthropist founded Microsoft in 1975 and the stakes of the firm have continued to surge since then. Gates is a name familiar to every house in the world and the philanthropist has given away a majority of stake in Microsoft, owning just 1% stake at present. He has invested in several businesses and has donated around 35.8 billion dollars to the Gates Foundation. The estimated net worth of Gates $129 billion. 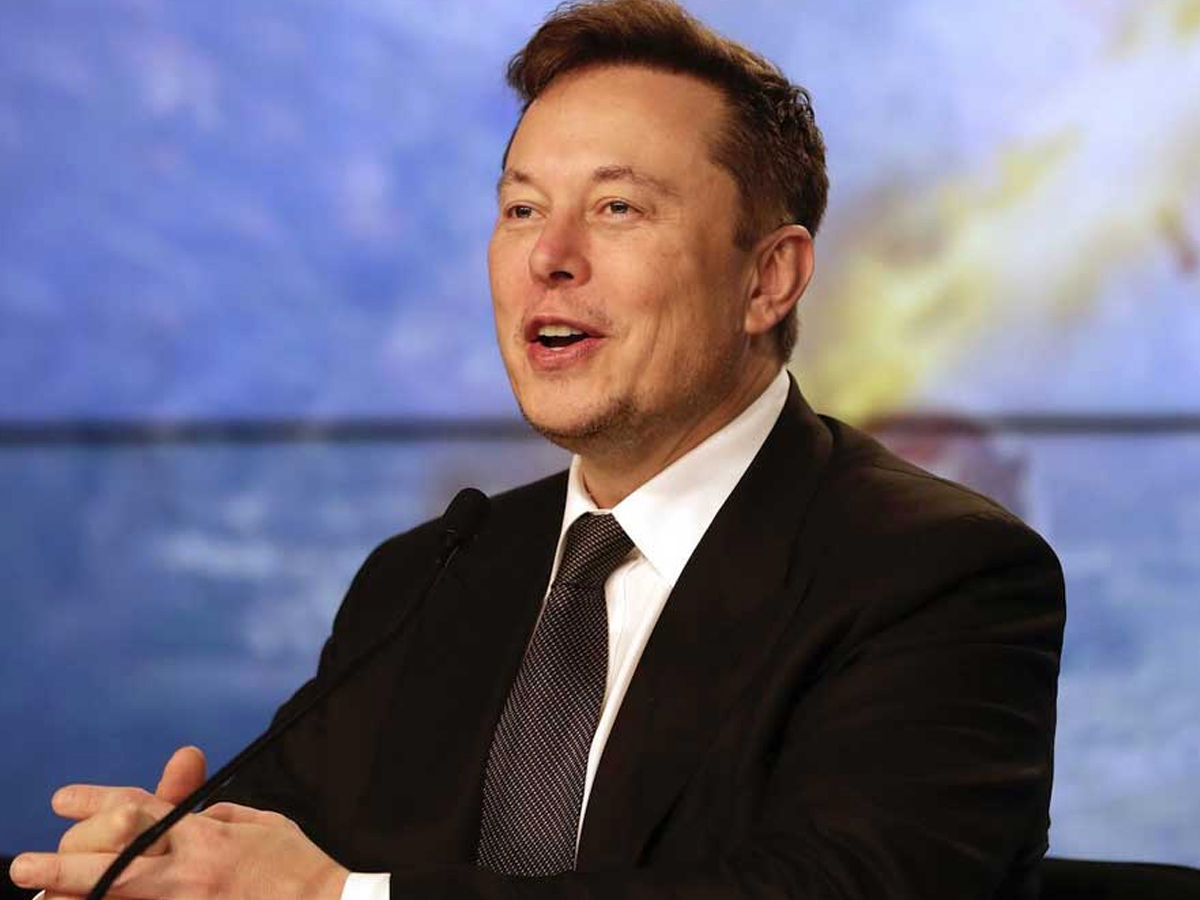 Musk’s is the newest entry to the list. He recently overtook Zuckerberg and then went past Gates to become the second richest person on the planet. Thanks to the dramatic rise of his space tech firm SpaceX since its collaboration with NASA. Musk is a technology-buff who aims to make living on planets outside earth a reality. He also owns an electric vehicle firm, Tesla. He is the founder, CEO, CTO and Chief Designer of SpaceX, CEO and product architect of Tesla, founder of The Boring Company; co-founder of Neuralink and initial co-chairman of OpenAI. With a net worth of over $140 billion, he is currently the richest person on the planet.

What started as an online store for books in 1994 has transformed into a worldwide e-retail firm. Amazon group is rather a huge group encompassing several businesses. Apart from Amazon, Bezos has owned several other companies including Aerospace company that is trying to develop a rocket for commercial use. He is currently the richest person on the planet with a net worth of $187 billion.