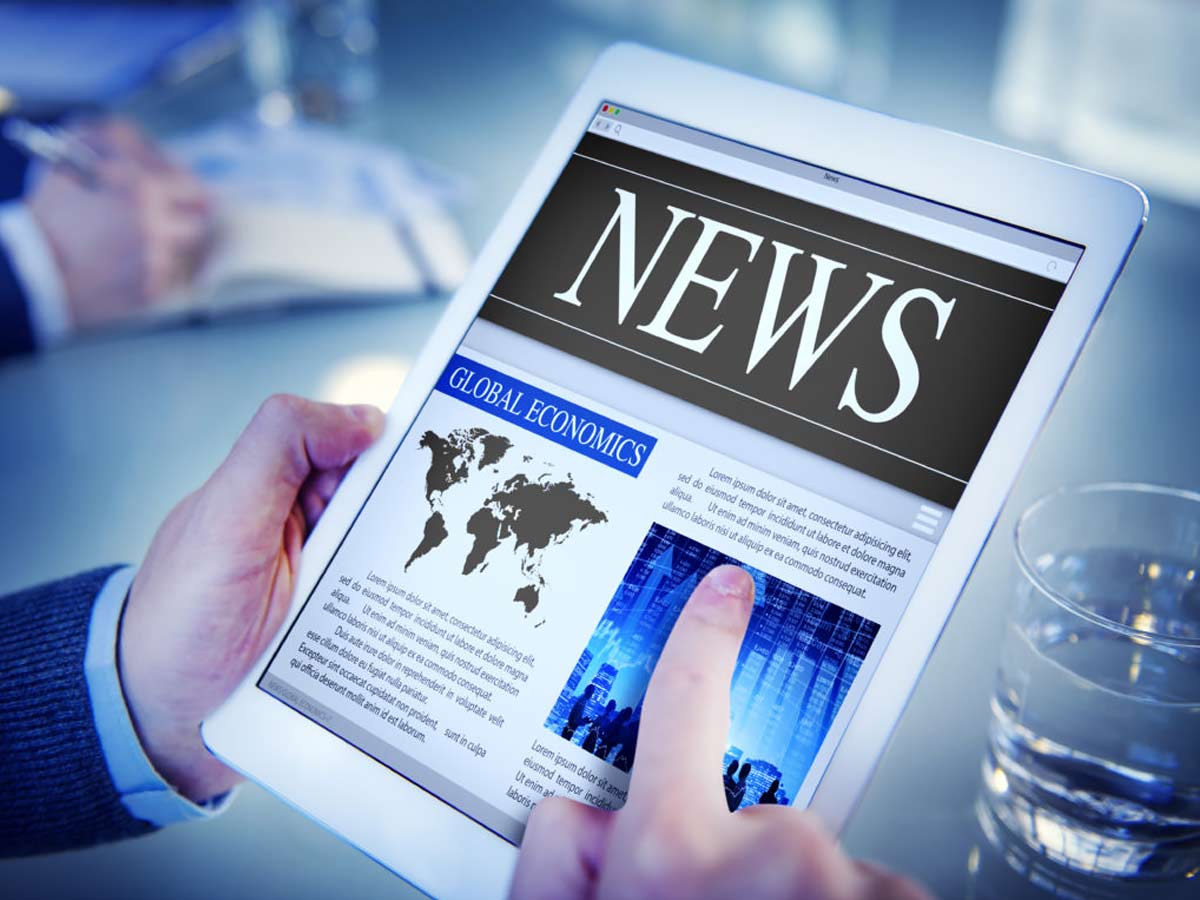 Nowadays, knowledge is available to all, and people are more aware, educated, and curious.

They are interested in a variety of subjects, particularly in the social, political, and economic climates of their respective countries.

Economic news is always gilded with difficult vocabulary and terms that the average person does not understand.

In this blog, we will discuss such terms to make it easier for today’s ever-curious population.

The following are introductory terms used in the field of economics that you may encounter during your studies. Even if the terms listed below are not taught as part of your curriculum, they are frequently referenced in your general economics reading. These terms, for example, are frequently mentioned in blog posts, economics news articles, and even economics podcasts.

Also, Read Netflix’s I Am A Killer Season 3 Review

The concept of a bear market is straightforward. It essentially represents a pessimistic outlook on the performance of a stock market, with such markets frequently falling into a downward spiral in which prices continue to fall.

The selling of stocks tends to increase during a bear market. Furthermore, investors anticipate, and may well experience, increased losses from their investments.

In comparison to a bear market, a bull market represents a much more optimistic outlook on the performance of the stock market. Stock prices have increased or are expected to increase in a bull market.

The business cycle refers to an economy’s overall expansion and subsequent contraction over time.

Inflation is the inverse of inflation. It occurs when demand falls, which leads to outcomes such as lower prices.

A phrase coined by economist David Ricardo. Comparative advantage is a theoretical concept that describes one party’s ability to produce goods and/or services at a lower opportunity cost than another party or parties. A definition of opportunity cost is provided below.

The process of breaking down tasks so that separate groups or individuals can carry out each task is referred to as the division of labor. It is frequently associated with the manufacturing process and overall productivity.

A market or marketplace where financial assets are purchased and sold. A stock exchange is a common example of a financial market.

Fiscal policy refers to the spending of a government and how it affects the economy, particularly when spending levels change.

GDP is frequently used to assess a country’s economic performance and activity. It is typically calculated quarterly or annually.

The growth rate is a measure of how quickly growth increases over time. It can be used to describe economic growth, GDP, or items like annualized growth rates for a company.

An interest rate is calculated by multiplying a percentage by the amount borrowed. A loan or other form of debt is a common example of a principal. The amount of interest charged is typically calculated using an annual rate.

In its most basic form, inflation is defined as an increase in the prices charged for goods and services. When an economy experiences inflation, the cost of living rises.

Economics based on Keynesianism

Keynesian economics describes the economist John Maynard Keynes’ economic theories and beliefs, which included the conviction that government involvement in the economy through spending and taxes could help increase demand and move an economy out of a depression.

The law of demand investigates how customers’ purchasing habits change when prices rise. Specifically, the theory holds that all else being equal, when the price of good rises, so does the demand for that good.

The law of supply

Monetarism is a school of thought that holds that the amount of money in an economy is a significant factor in the amount of economic activity and growth. It is an alternative theory to Keynesian economics.