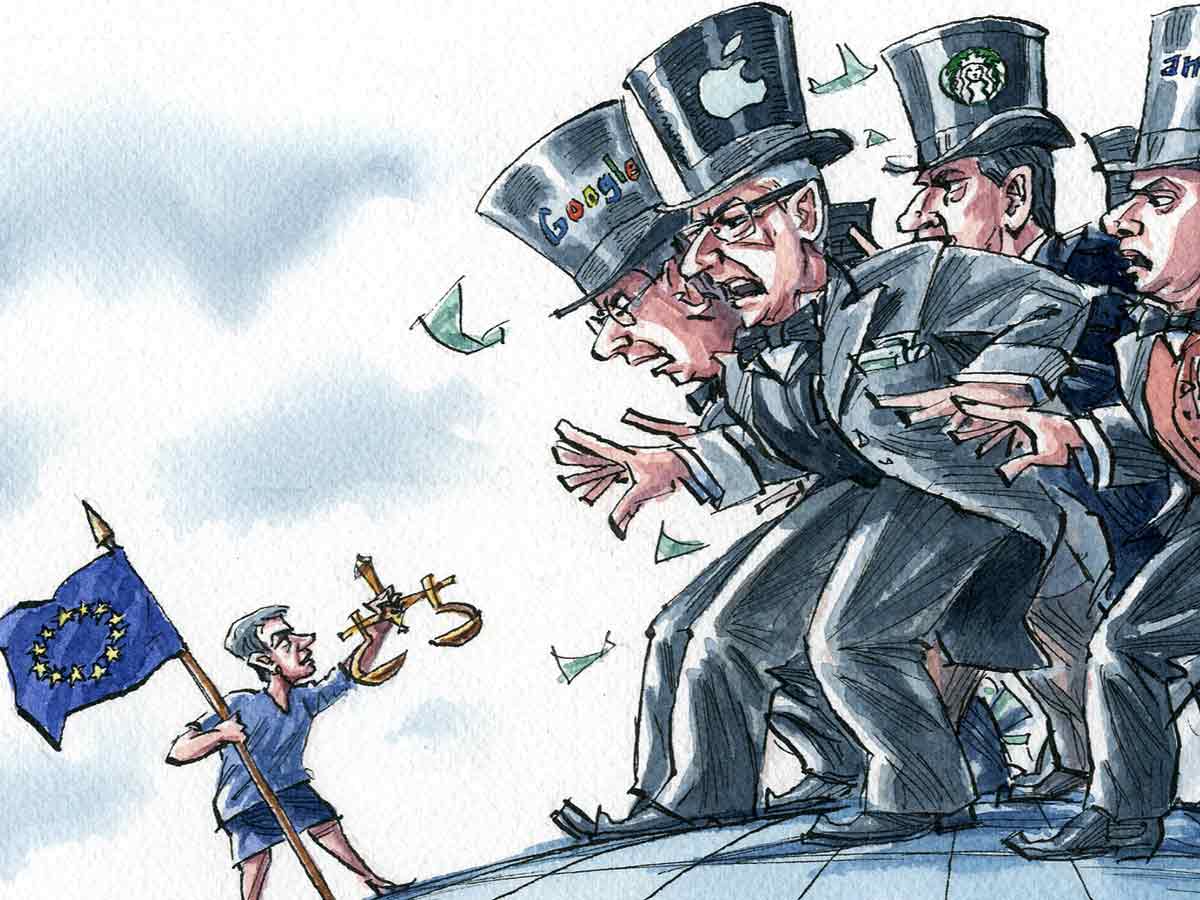 Capitalism is an economic system based on the private ownership and operation of means of production for profit. Capital accumulation, competitive markets, a price system, private property, property rights recognition, voluntary exchange, and wage labour are all central features of capitalism. 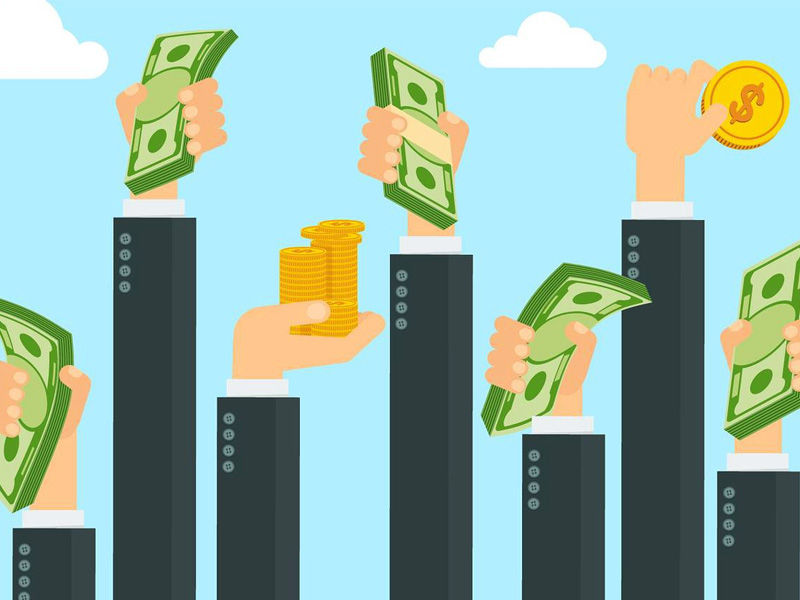 In a capitalist market economy, owners of wealth, property, or the ability to manoeuvre capital or production ability in capital and financial markets determine decision-making and investments, whereas prices and the distribution of goods and services are primarily determined by competition in goods and services markets.

Economists, historians, political economists, and sociologists have examined capitalism from various perspectives and identified various forms of it in practise.

There are three types of capitalism:

Different types of capitalism have varying degrees of free markets, public ownership, barriers to free competition, and state-sponsored social policies. The degree of market competition, the role of intervention and regulation, and the scope of state ownership differ across different models of capitalism. 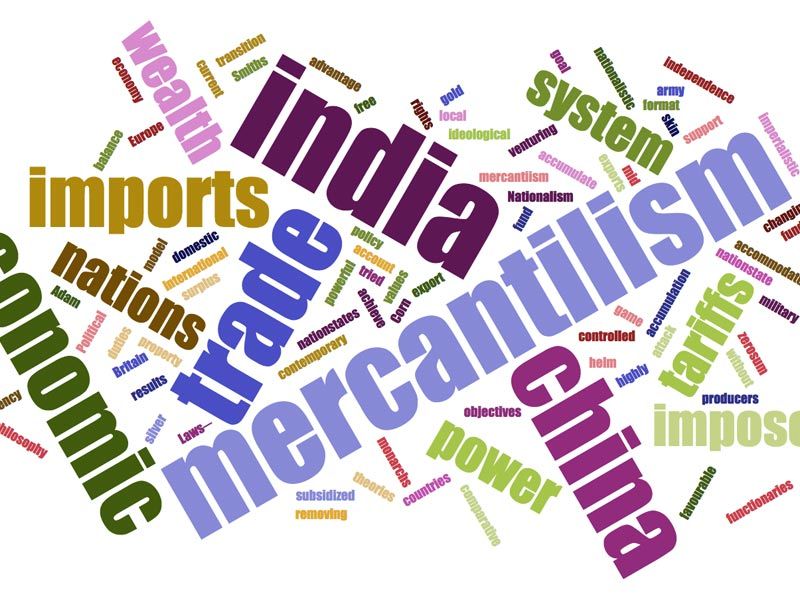 The degree to which different markets are free, as well as the rules defining private property, are political and policy issues. The majority of existing capitalist economies are mixed economies that combine free-market elements with state intervention and, in some cases, economic planning.

Also read :Happiness Economics 101: How Money can Make you Happy

Market economies have existed under a variety of governments and in a variety of times, places, and cultures. Modern capitalist societies arose in Western Europe as a result of the Industrial Revolution. Capitalist systems with varying degrees of direct government intervention have since come to dominate the Western world and are spreading. Economic growth is a defining feature of capitalist economies.

The term “capitalist,” which means “owner of capital,” predates the term “capitalism” and dates from the mid-17th century. “Capitalism” is derived from capitale, a late Latin word based on caput, meaning “head”—which is also the origin of “chattel” and “cattle” in the sense of movable property. Capitale first appeared in the 12th and 13th centuries to refer to funds, stock of merchandise, a sum of money, or money bearing interest.

By 1283, it was used to refer to a trading firm’s capital assets and was frequently interchanged with other words such as wealth, money, funds, goods, assets, property, and so on. 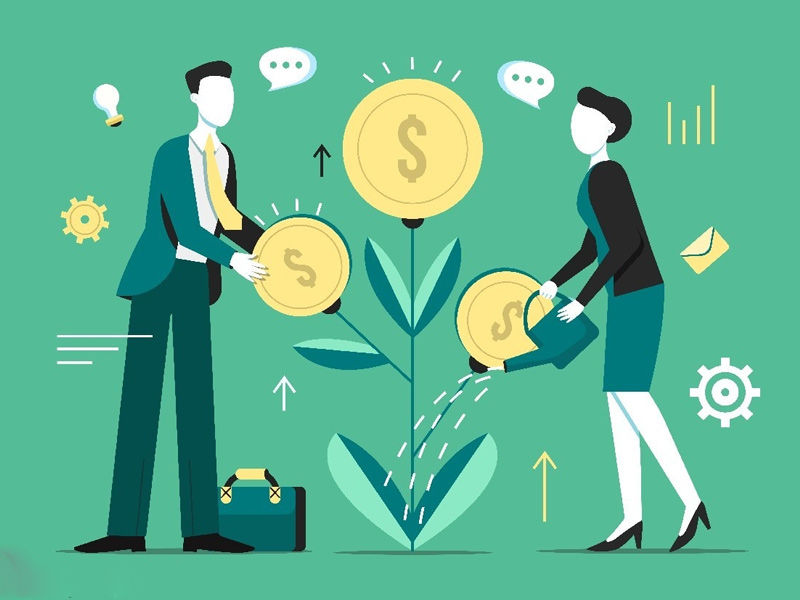 Capitalism in its modern form can be traced back to the early Renaissance when agrarian capitalism and mercantilism emerged in city-states such as Florence. For centuries, capital has existed on a small scale in the form of merchant, renting, and lending activities, as well as small-scale industry with some wage labour. Simple commodity exchange and, as a result, simple commodity production, which is the initial basis for capital growth from trade, have a long history.

Arabs advocated capitalist economic policies like free trade and banking. Their use of Indo-Arabic numerals made bookkeeping easier. These innovations made their way to Europe via trade partners in cities like Venice and Pisa.

As the manorial system broke down and land began to be concentrated in the hands of fewer landlords with increasingly large estates, the economic foundations of the feudal agricultural system began to shift significantly in 16th-century England. Rather than a serf-based labour system, workers were increasingly employed as part of a larger and expanding money-based economy. 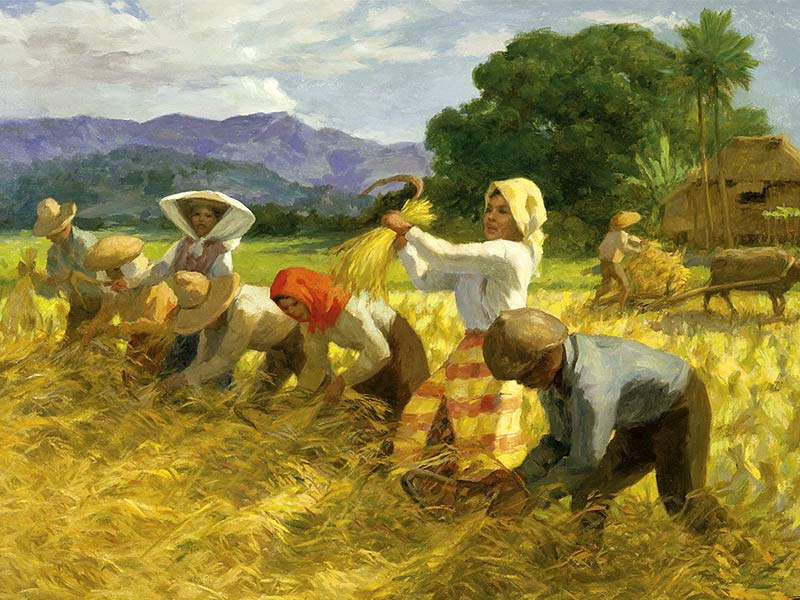 The system put pressure on both landlords and tenants to increase agricultural productivity in order to profit; the aristocracy’s weakened coercive power to extract peasant surpluses encouraged them to try better methods, and tenants had an incentive to improve their methods in order to thrive in a competitive labour market. Land rents were becoming subject to economic market forces.

Mercantilism was the economic doctrine that prevailed from the 16th to the 18th centuries. The Age of Discovery was associated with merchant traders, particularly from England and the Low Countries, geographically exploring foreign lands. Mercantilism was a profit-seeking trading system, though commodities were still largely produced using non-capitalist methods. 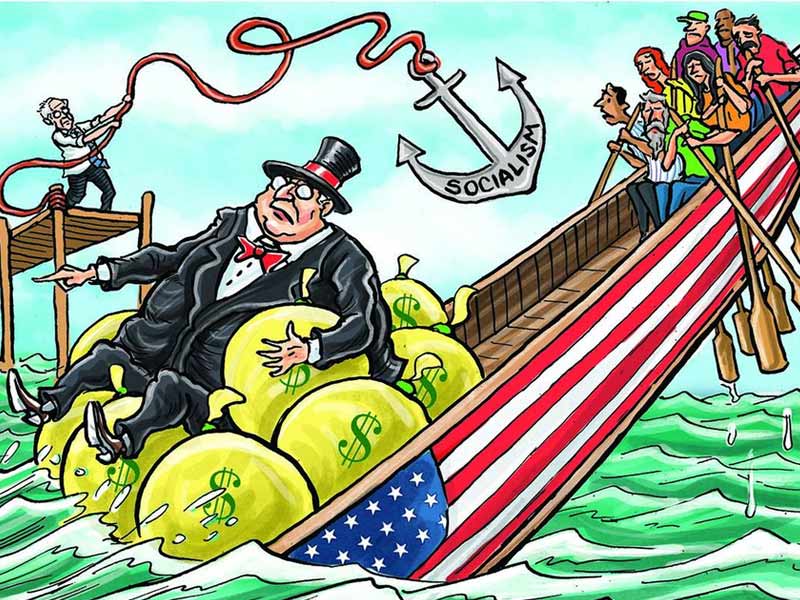 Most scholars consider merchant capitalism and mercantilism to be the origins of modern capitalism, though Karl Polanyi argued that the hallmark of capitalism is the establishment of generalised markets for what he called “fictitious commodities,” i.e. land, labour, and money. As a result, he argued, “because a competitive labour market was not established in England until 1834, industrial capitalism as a social system cannot be said to exist until then.”

States with capitalistic economic systems have thrived under authoritarian or oppressive political regimes.

Singapore has a successful open market economy due to its competitive, business-friendly environment and strong rule of law. Nonetheless, it is frequently chastised for its government style, which, while democratic and consistently one of the least corrupt, operates largely under one-party rule.

Furthermore, as evidenced by its government-regulated press and its proclivity for upholding laws protecting ethnic and religious harmony, judicial dignity, and personal reputation, it does not vigorously defend freedom of expression. Despite an authoritarian government, the People’s Republic of China’s private (capitalist) sector has grown exponentially and thrived since its inception.

Karl Marx is frequently credited with coining the term “capitalism” in its modern sense. Marx used a method of understanding known today as Marxism to analyse the “capitalist mode of production” in his Das Kapital. However, Marx himself used the term “capitalism” only twice in the more political interpretations of his work, which were primarily written by his collaborator Friedrich Engels. 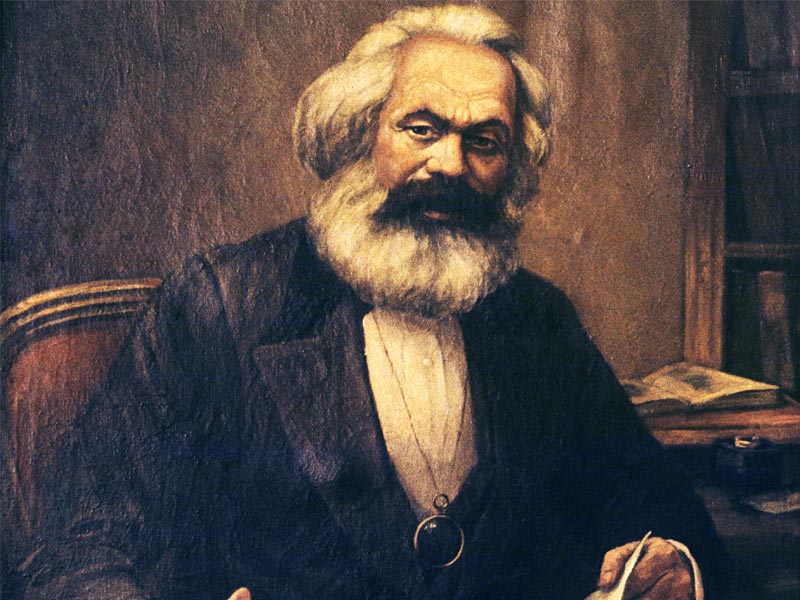