Home Industry Economy Economic Systems: What, Why and its Types… 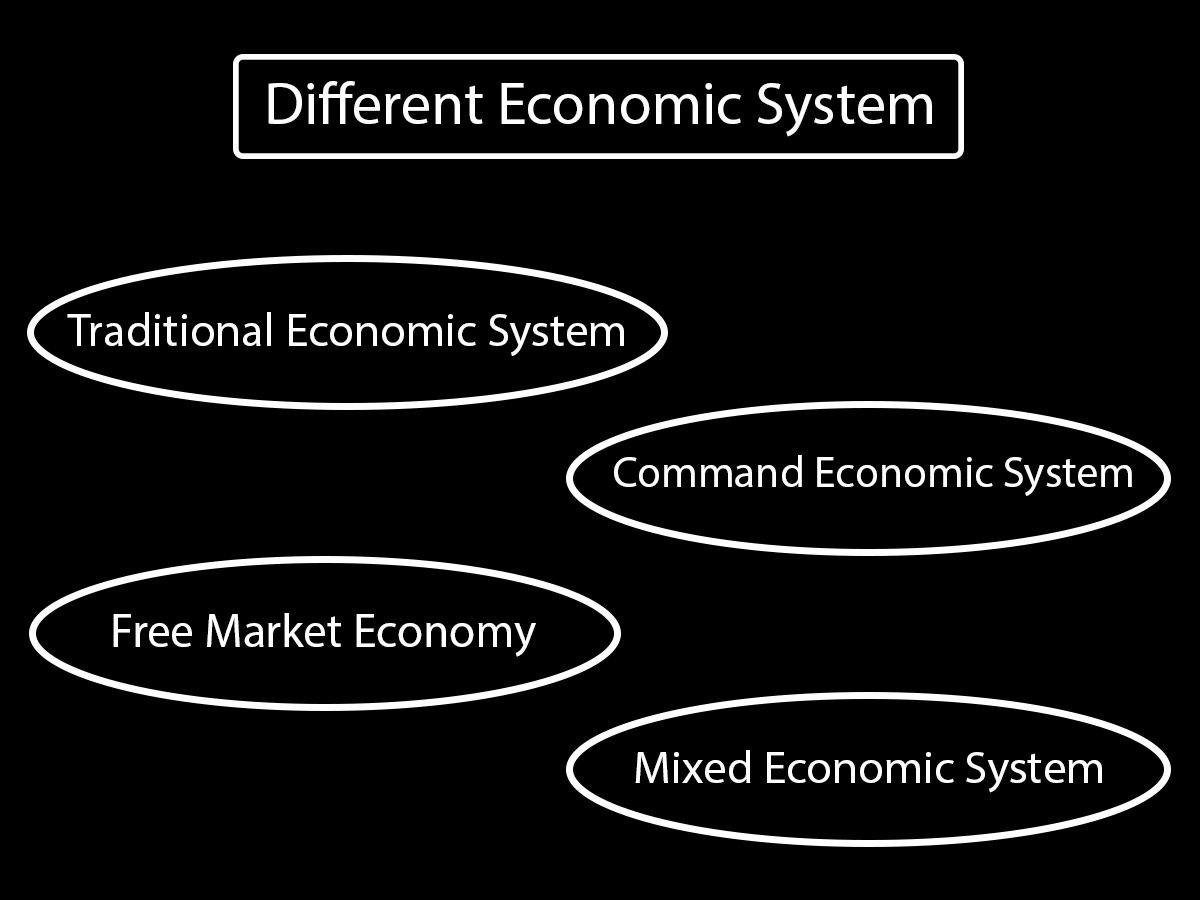 An economic system is a way for communities or governments to organize and distribute resources, services, and goods all over a geographical region or country. The factors of ideal production, such as land, capital, labor, and physical resources, are regulated by these economic systems. An economic system comprises a variety of organizations, agencies, companies, decision-making processes, and consumption patterns that make up a community’s economic structure.

The economic system is a type of Social system. Mode of production is a related concept. The four fundamental economic challenges must be addressed and solved by all economic systems:

What sorts of commodities will be produced and in what quantities?

Economic systems encompass the study of how these many agencies and organizations are connected to one another, how information travels between them, and the social ties that exist inside the system (including property rights and structure of management). The conventional focus of economic system analysis has been on the contrasts and parallels between market and planned economies.

Around the world, there are many sorts of economies. Although they all share some basic characteristics, each has its distinct attributes. Each economy is built on its own set of circumstances and assumptions. Traditional economies, command economies, mixed economies, and market economies are the four primary types of economic systems. 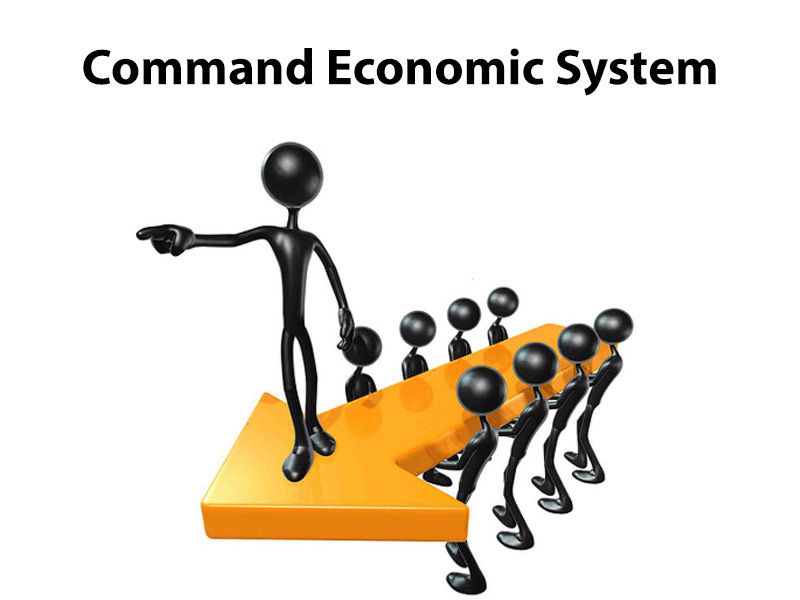 In a command system, there is a powerful centralized authority–usually the government–in charge of a large section of the economy. The command economic system, often known as a planned system, is widespread in communist regimes since production decisions are made by the government. If a country’s economy has a lot of resources, it’ll likely lean toward a command economy. In this situation, the government steps in and takes control of the resources. Centralized control is ideal for valuable resources like gold or oil. Other, less essential areas of the economy, such as agriculture, are regulated by the people.

There is no such thing as a pure market system. Why? All economic systems are subject to some form of central authority intervention. Most governments, for example, implement legislation to regulate fair trade and monopolies. From a theoretical standpoint, a market economy allows for significant expansion. A market economic system, some argue, produces the most growth.

The greatest disadvantage of a market economy is that it permits individual entities to gain a tremendous deal of economic power, particularly those who hold valuable resources. The allocation of resources is inequitable because the wealthiest people control most of them.

Traditional, command, market, and mixed economic systems are the four economic systems. Traditional systems are affected by traditions and ideas, and they focus on the fundamentals of products, services, and work. A command system is influenced by a centralized authority, whereas a market system is influenced by demand and supply forces. Finally, hybrid economies combine command and market economies.