Home Arts & Entertainment Poetry Ode to a Nightingale: Complete Analysis of a Masterpiece 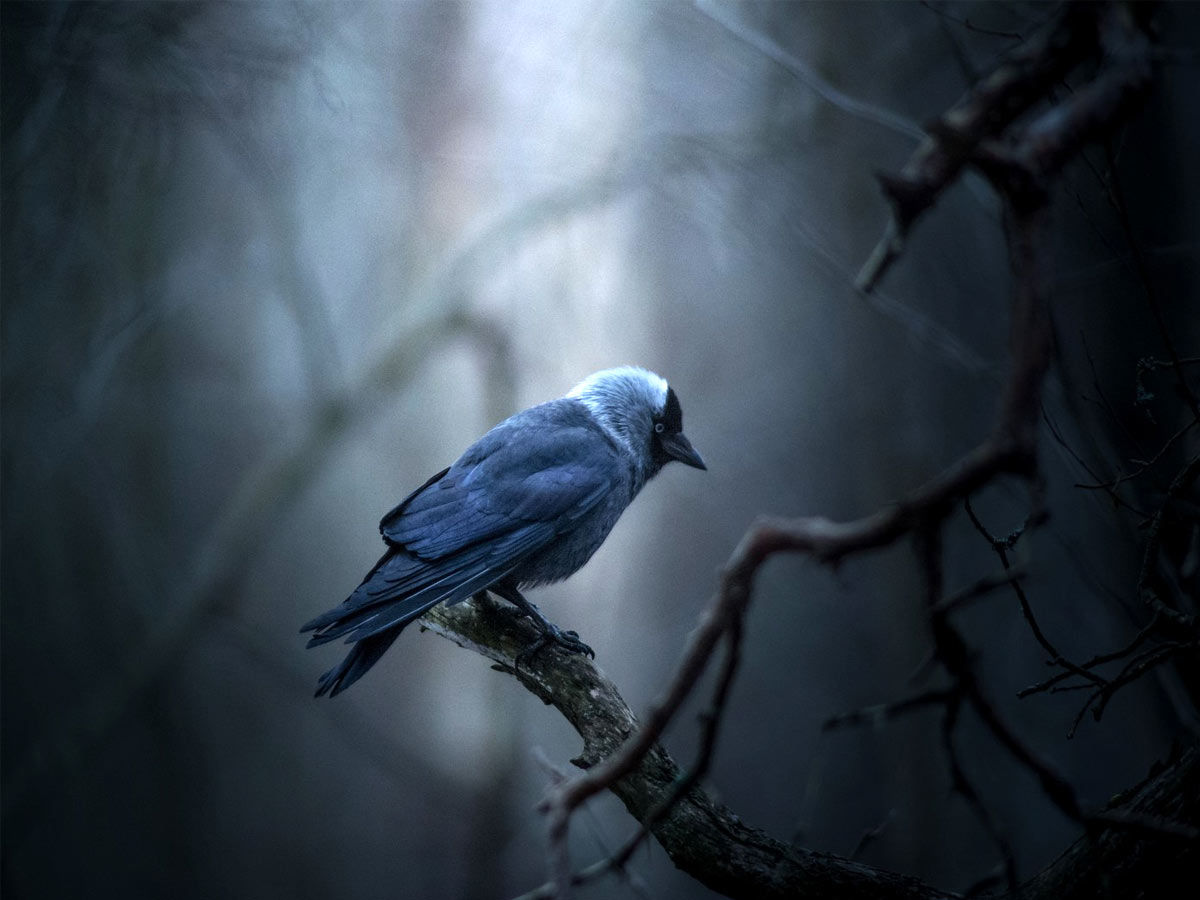 Ode to a Nightingale is one masterpiece of poetic art of all ages available. It is one of the most quoted poems in English Literature written by the renowned writer John Keats. It was written in the year 1819 and is a remarkable ode for many excellent poetic qualities. This popular ode of Keats is an attempt to flee from the pain and pangs of life. This ode is Keats’ largest poem and his transition or penetration into a melodious nightingale through the negative capability.

On the Occasion of Ode to a Nightingale

The poem, Ode to a Nightingale by Keats, was written in April 1819. When he was staying with his friend, Charles Brown, at Wentworth Palace, Hempstead. Near the house, a sweet nightingale had built its nest. In her song, Keats found tranquillity and continual joy. And one morning Keats took his chair to the grass plot under the plum tree where he sat for two to three hours and returned with an ode ready in his hands. Thus, this ode is a spontaneous expression of the poet’s joy in the nightingale’s song.

The theme of the Ode

In part of the Ode to a Nightingale is a very triumphant song to death, in part, it is a song of despair as the song of the bird is in part an invitation to the supreme ecstasy of death. In part, it is the voice of immorality that is sounding clearly amid the agony of immortality.

Keats, after listening to the song of Nightingale, is oppressed by its beauty and joy. He longs to escape to the world of the forest with the aid of a cup of wine. He lings to escape far from the madding strife, the fever, and fret, the cares and sorrows of the daily life. Keats finds himself transported to the woodland world. He finds the power of beauty makes him long for death. With his own mortality, Keats compares the immortality of the bird.

In the closing stanza, the word ‘forlorn’ calls up a train of other associations which wakes him from his dream, and realizes that he cannot escape as he has pretended. The song of the Nightingale fades away in the distance and the poet returns, half-dazed to real life.

The charm of this ode lies in the beautiful expression that it gives to the spirit of old romance. Keats thinks of ‘Flora’ and the ‘country dance’ and the ‘Provencal song’ as he thinks of the countries producing wine. The sweet and melodious song of Nightingale reminds Keats of Ruth standing with tears amid the alien corn. The song of Nightingale reminds the poet of “charmed magic casements”.

In this poem, we can witness the lofty imagination of Keats, his fervent emotion, and sharpened sensibility which exquisitely appeals to romanticism in the poem. The poem also portrays the rich sensuousness of Keats. He will taste rich wine; his mouth will be purple-stained and his sense will be regaled with the sweet smell of the flowers of the trees.

The poem is significant for its excellent pictorial quality. Tender night with Queen Moon on her throne surrounded by her starry fays is well portrayed. The flowery grove comprises white hawthorn, fast fading violets, pastoral eglantine, musk- rose and other flowers flash before our mind’s eye just like the picture. Such a pictorial quality. Later on, we also notice in Tennyson.

Keats’s poetry is known for being pictorial and poetical. In this ode, beautiful word pictures follow each other in succession. The picturization of bubbles dancing and winking, like some dancing girl in the ode to a Nightingale, is so perfect that every reader can imagine the complete view. This picturization is followed by the picturization of the moon as a queen. The painting of words is done by Keats in such a tremendous manner that we get the picture of every thought and emotion of his.

Ode to a Nightingale exploits the Greek myth of Philomela and Procne. Keats’s Hellenism is brought out by such references to Greek mythology as “light-winged Dryad of the trees”, “Flora”, “Blishful Hippocrene,” “Bacchus, and pards”. The ode is marked by Keats’ intense passion for beauty. It is the life of beauty that is romantically longed for in the poem by Keats. The world of Nightingale’s sweet song appears as a world of beauty to Keats.

The poem is known for its significant rounded felicity of phrases, excellent usage of compound words, perfect coinage of words, beautiful and sweet diction, and apt images. Thoughts of Keats are perfectly reflected in the poem. The expression of Keats is tremendous. He expressed his thoughts with clarity, sonorousness, and wonderful brevity. The poem showcases the classic skill of Keats in the composition. And this is one reason that Matthew Arnold called him “a perfect treasure house”.