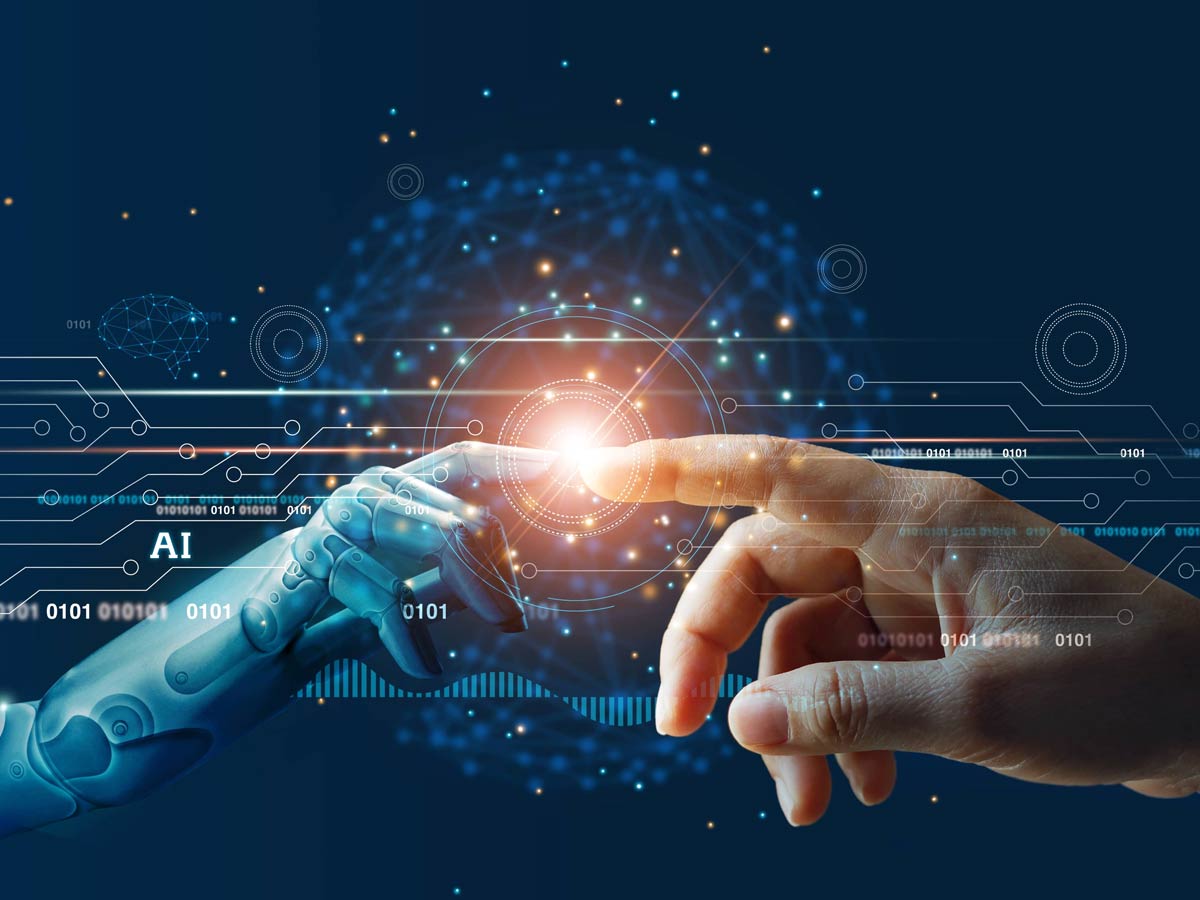 We have been hearing words like robotics, the Internet of Things, and Artificial Intelligence for quite some time now. The argument that “Artificial Intelligence” will significantly cut labor requirements has been reiterated repeatedly by some technology experts. But before we understand and dissect that argument based on merits, we need to understand what AI actually is.

What is Artificial Intelligence? 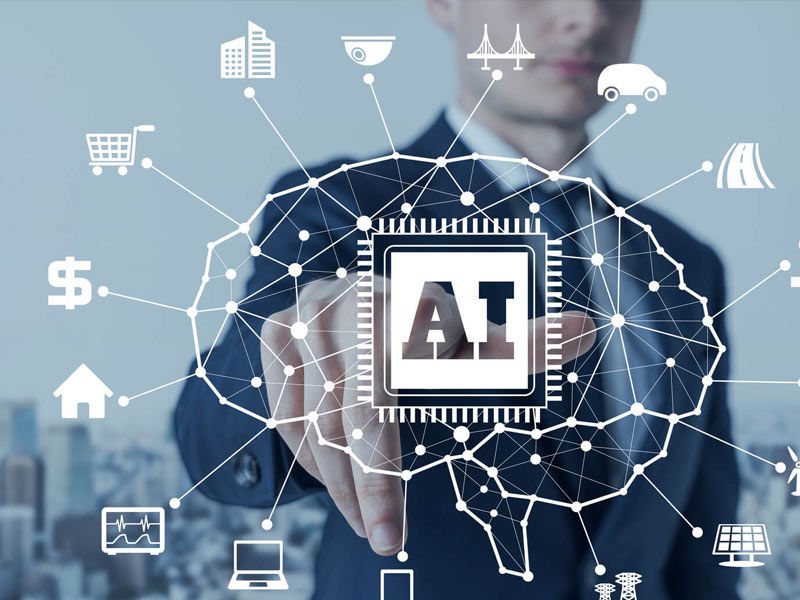 The word Intelligence is understood. It is the inability to do things logically. Humans are the most advanced creation of nature by some distance, and no other creature on the planet has a thinking level as strong as a human.

When we add the word artificial to it, we are talking about eliminating the human factor without compromising intelligence. Or even better, the intelligence.

Technically speaking, artificial intelligence is a branch of computer science that focuses on building smart machines.

For example, a computer is a machine because it is capable of performing computation much faster than humans. But the problem with computers is that they need to be given command by humans.

For, e.g., if we have to perform addition, we must give the computer using the ‘+’ symbol. But in the case of smart machines, a machine has thought of itself. It is certainly a thing of the future that promises to bring a revolution in the tech sector and eventually in all other sectors.

Movies like Robot are based on the concept of smart machines developed using Artificial Intelligence.

4 Types of artificial intelligence can be classified into

When we read all these points, we understand that all these are very human-like properties. Humans are very reactive beings that react to different situations. For, e.g., An air defense system activating itself in case of a missile/rocket attack without any manual assistance. Now imagine a machine capable of doing so. This is the kind of revolution that artificial intelligence can bring to this world.

Also Read, 2021 – A year with expected robotics and artificial intelligence

The Establishment of AI 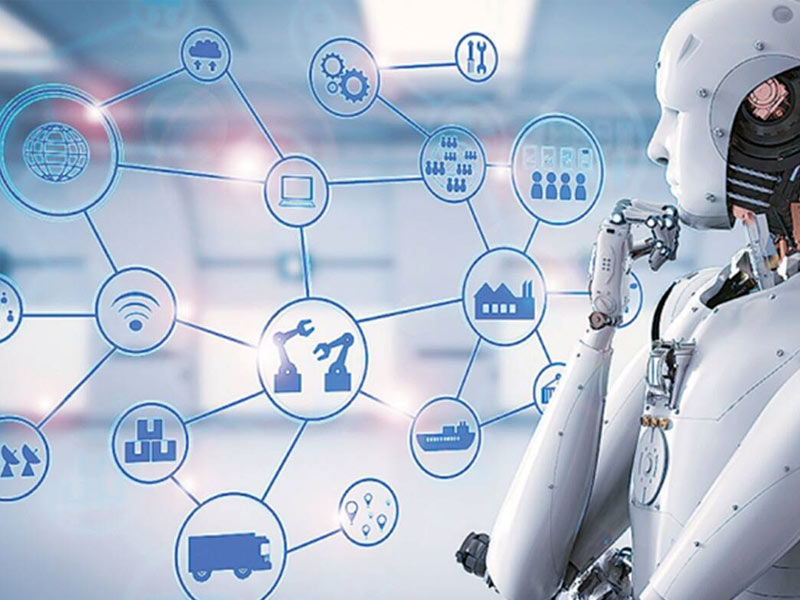 The thought that machines can have thought of their own is relatively new. Still, Alan Turing had laid the foundation of the concept in 1950 itself when he engineered a machine based on his paper “Computing Machinery and Intelligence” to break the Nazi encryption machine Enigma and help the Allied forces turn the result of World War II. While it is not an entirely self-dependent machine, it fits perfectly in the fundamental goal of AI, which is solving complex problems with the help of machines.

Authors Stuart Russell and Peter Norvig have written extensively on AI and its approach. In their textbook Artificial Intelligence: A Modern Approach, they have explained four different approaches that have historically defined the field.

This concept explains the fear that AI machines are going to reduce the importance of humans. As per these concepts, the world is about to witness machines with a human approach to see a problem and solve it rationally.

In simpler terms, with the use of AI, a computer system will solve problems that currently require human intelligence. Machine learning is a concept within a concept that lays the foundation for artificial intelligence and powers its functioning. 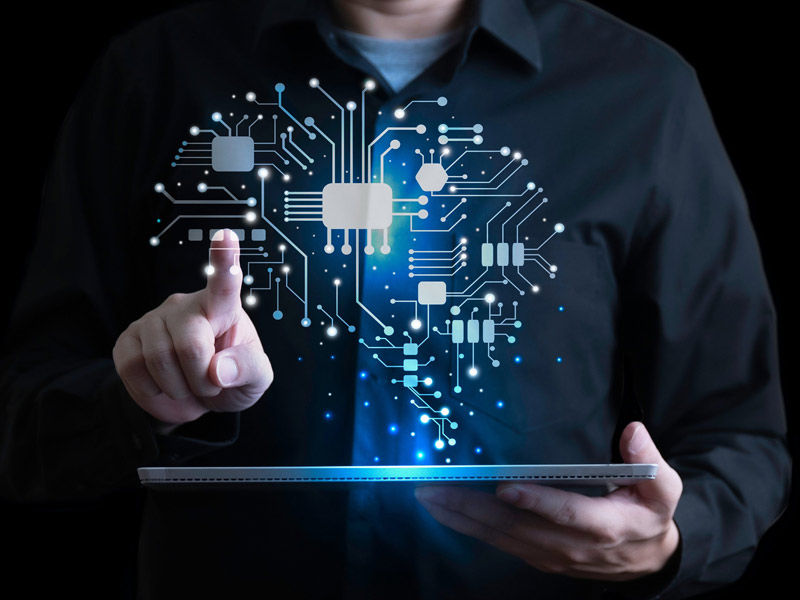 Smart assistants like Siri and Alexa are examples of Artificial Intelligence.

There are two broader categories experts classify AI into:

Narrow AI: A lot of applications of Narrow AI are under operation today. It is a more realistic version of AI that aims to solve specific problems and perform certain types of tasks. It is also called “Weak AI.” It is the technology that enables a machine to solve any given problem with its own intelligence.

From Google search to smart assistants and from self-driving cars to image recognition software, all these are examples of Narrow AI. Machine learning is what powers this technology.

Artificial General Intelligence: Now, this is truly a thing of the future. Also known as “Strong AI,” it is the futuristic intelligence that we get to see in movies like Iron Man or Westworld. There’s more concept and less work. It is almost like emulating a human brain and fitting it inside a computer to generate impromptu reactions solely based on intelligence. It sounds like an amalgamation of futuristic technologies and the plot of sci-fi fiction.

At present several leading firms like Google, Microsoft is working on AGI. Suppose we succeed in developing something even close to what’s being promised. In that case, there will be a big revolution in all sectors starting from construction, aviation, defense, healthcare, agriculture, and education.

Knowledge Engineering is an integral part of AI. It is actually a branch of Artificial Intelligence that enables a system or machine to develop a thought process just like a human, similar to what we saw in Robot’s Chitti.

2021 – A year with expected robotics and artificial intelligence

Can the Smart city project will give wings to Growth?