Home Society Environment Noise Pollution: A Silent Killer about Who Everyone is Quiet… 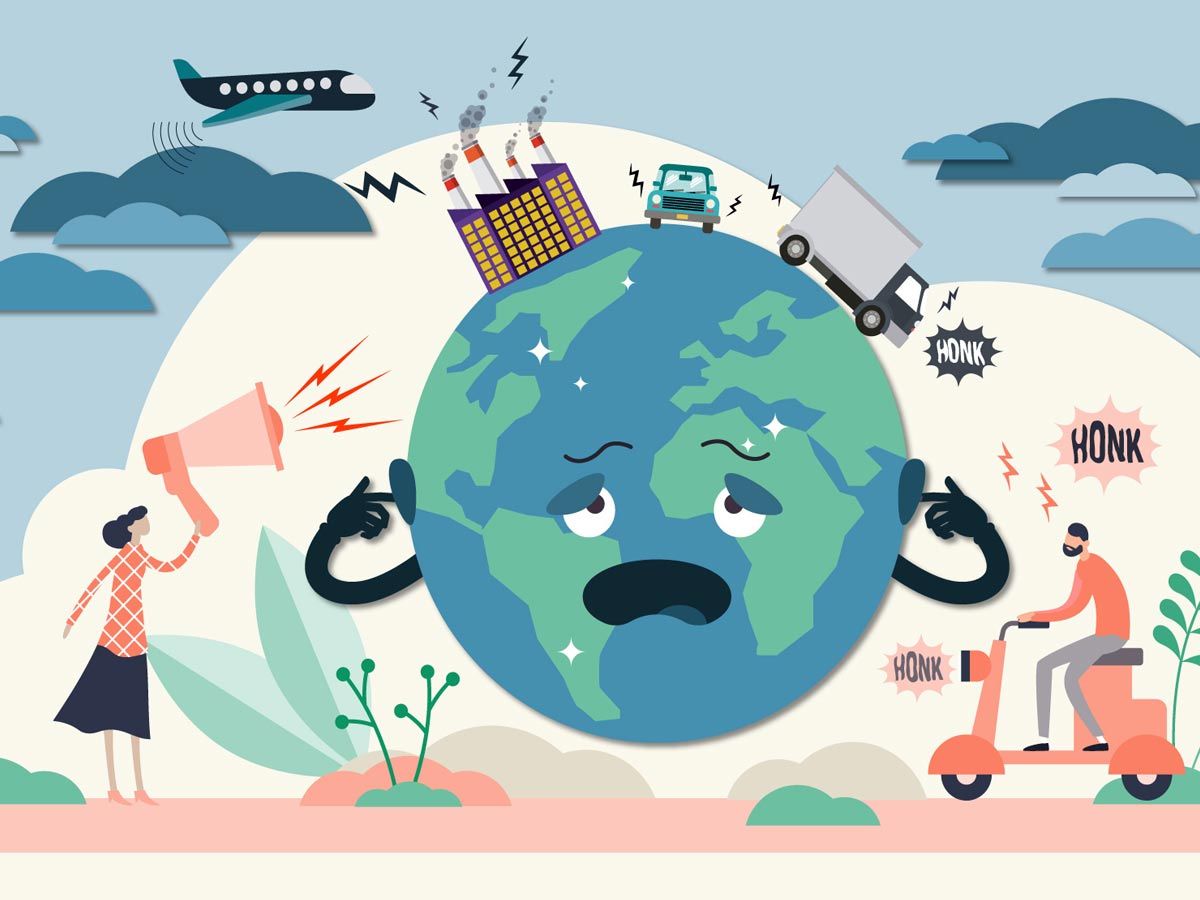 Any unpleasant or undesired noise that interacts with or affects humans or wildlife is called Noise Pollution. Even though we are continuously surrounded by noise, noise pollution receives less attention than water and air quality concerns since it cannot be seen or tasted. Noise from mining activities is frequently louder than natural noise. Mining operations can occur at any time of day or night. Overburden removal, drilling and blasting, excavation, crushing, loading and unloading, vehicular traffic, and the usage of generators are all common mining and mineral processing operations that contribute to noise pollution.

According to the World Health Organization, sound levels less than 70 decibels (dB) are not harmful to living creatures, regardless of how long or regular the exposure is. Exposure to continuous noise above 85 dB for more than 8 hours may be harmful. If you work for 8 hours a day near a major road or highway, you are very likely exposed to the traffic noise pollution of 85 decibels.

The Cost of Noise Pollution

According to the World Health Organization, traffic noise affects one out of every three persons in Europe. Noise pollution has a substantial social and economic impact in addition to the strictly medical impacts on individuals. Noise pollution causes sleep disruption, which impairs an individual’s work performance throughout the day. It causes hypertension and cardiovascular illness, which costs the health system more time and money. It has a detrimental impact on children’s school performance. 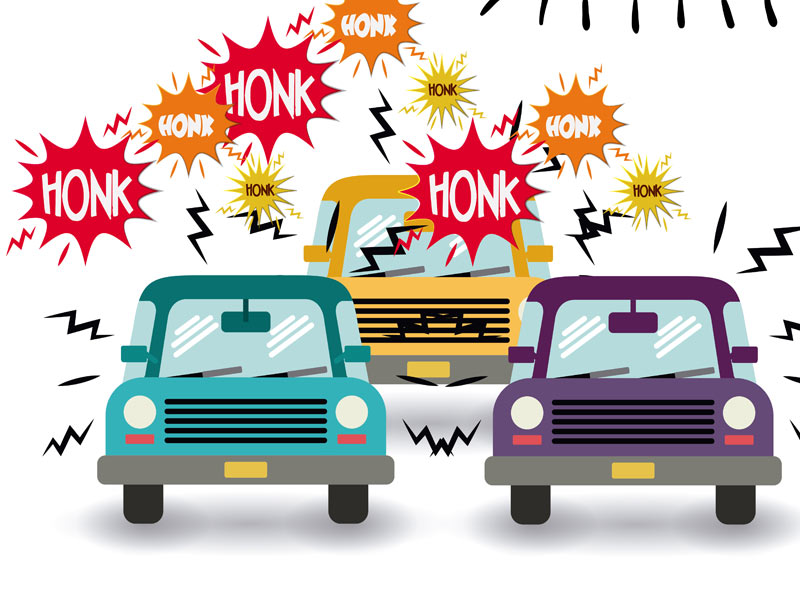 Noise isn’t only an inconvenience. Noise-induced hearing loss can occur at specific levels and durations of exposure, causing physical damage to the inner ear’s eardrum and sensitive hair cells and resulting in temporary or permanent hearing loss. Hearing loss does not generally occur at SPLs below 80 dBA. Still, most regularly exposed SPLs greater than 105 dBA will experience some permanent hearing loss. Excessive noise exposure can elevate blood pressure and pulse rates, create irritation, anxiety, and mental tiredness, and interfere with sleep, recreation, and personal communication, in addition to causing hearing loss. Controlling noise pollution in the workplace and society is therefore critical.

Noise pollution also causes diseases in human beings. Given below are a few examples of it-

Noise pollution, whether from listening to loud music in headphones or being exposed to loud drilling noises at work, heavy air or land traffic, or distinct instances in which noise levels exceed hazardous intervals, such as about 140 dB for adults and 120 dB for children, can cause hearing damage. 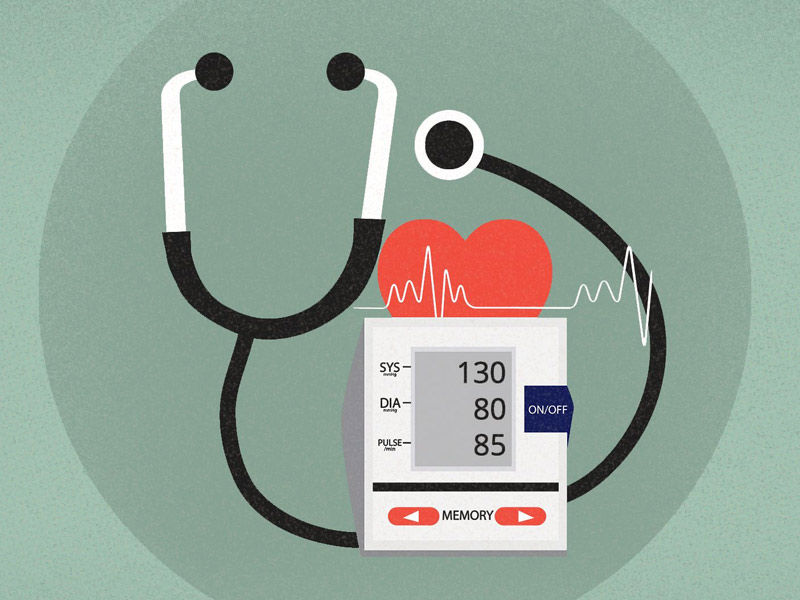 Constant air or land traffic throughout the night causes sleep disruptions/Insomnia, which is a significant condition that can impact daily performance and lead to serious illnesses.

Child growth and development. Children tend to be particularly vulnerable to noise pollution. A variety of noise-pollution-related illnesses and dysfunctions, ranging from hearing loss to psychological and physical consequences, are known to afflict children. Children who listen to music at excessive volumes regularly are also at risk of acquiring hearing problems. In 2001, it was estimated that 12.5 percent of American youngsters aged 6 to 19 had hearing loss in either one or both ears.

Also Read, Plastic Pollution; The Earth is suffocating, and it’s our fault

Noise pollution harms wildlife species by decreasing habitat quality, raising stress, and obscuring other noises. Chronic noise exposure is particularly bothersome for animals that rely on sound for communication or hunting. Prey species that rely on noise to identify predators, such as bats and owls, and animals that utilize noise for hunting, such as bats and owls, may have altered feeding patterns, decreasing growth and survival. 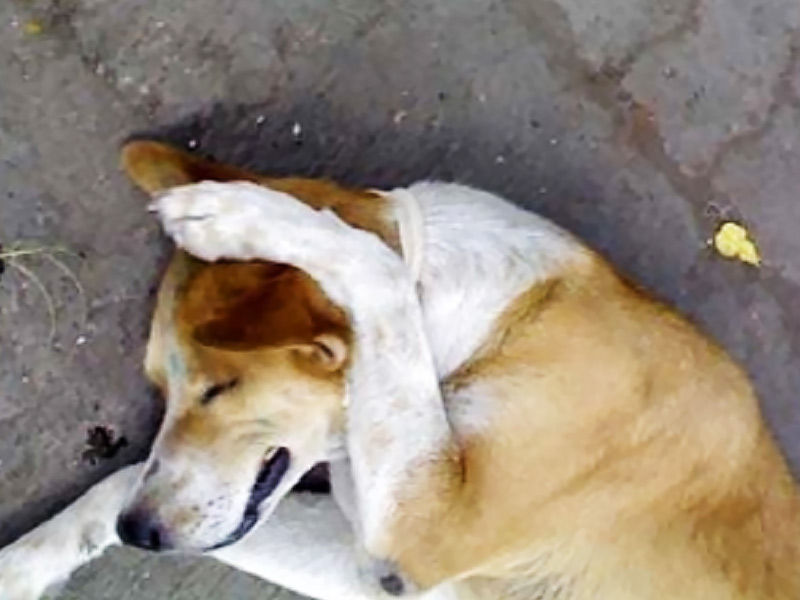 Furthermore, bird species that rely on vocal communication and other species such as nocturnal animals have been found to avoid noise pollution. Reduced bird numbers and foraging activities can have a detrimental influence on seed dispersal, reducing ecosystem services and diversity. Because vehicle traffic, generators, and development, in general, produce much of the noise pollution in natural ecosystems, noise pollution frequently exacerbates the issues associated with habitat loss and fragmentation. Noise pollution can impair an animal’s ability to attract a partner, communicate, navigate, find food, or escape predators, posing an existential threat to weak species.

The issue of noise pollution is particularly problematic for marine species, particularly those that rely on echolocation, such as whales and dolphins because most of the world’s waters are contaminated by chaotic noises from ships, seismic testing, and oil drilling. Naval sonar equipment, whose boom can travel hundreds of kilometers over the ocean and is connected with large strandings of whales and dolphins, produce some of the loudest and most harmful noises in the sea.

International organizations such as the World Health Organization believe that raising public awareness about noise pollution is critical to combating this unseen adversary. For example, avoid noisy recreational activities, preferring alternate modes of transportation such as bicycles or electric cars over driving, doing housework at suggested times, insulating dwellings with noise-absorbing materials, and so on. Environmental education must also include educating the younger generation. Governments can also take steps to guarantee proper noise control and lower pollution levels. 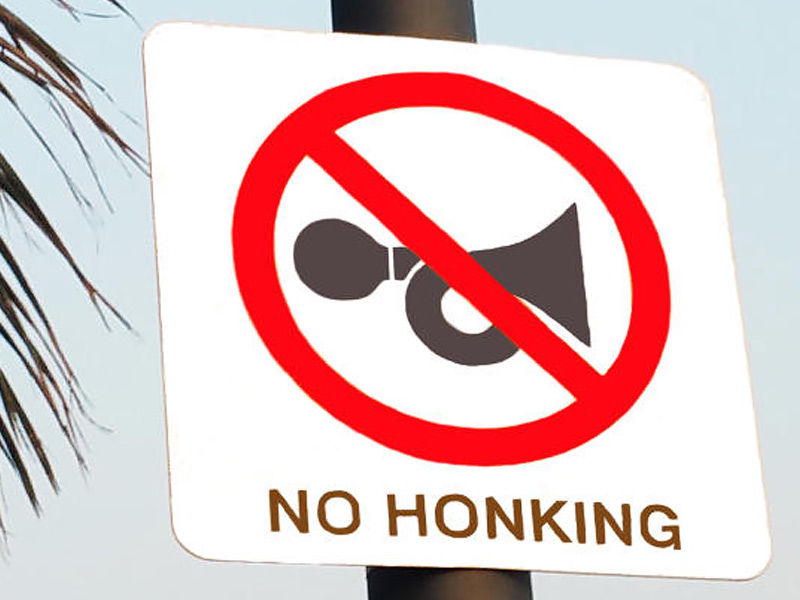 The use of plants to reduce urban noise is a subject that has gotten a lot of attention worldwide. The density, height, length, and breadth of tree belts were the most efficient noise absorption parameters in studies. Because of the increase in sound absorption and dissipation with a wider acoustic route, the width of plant belts is also a significant noise reduction component.

Additional absorbing material, such as thick drapery or sound-absorbent tiles in enclosed spaces, can be used to overcome low levels of noise. The unwanted noises may be muffled where low levels of recognizable noise are bothersome, or privacy of discussions in nearby offices and reception spaces is vital. Placed in the room, a tiny white-noise generator such as static or rushing air can cover the sounds of discussion from adjacent rooms without being unpleasant or harmful to those working close. This kind of tool is commonly found in the offices of physicians and other professionals.