Home Innovation & Tech Science Dark Matter 101: Everything You Must Learn about Future 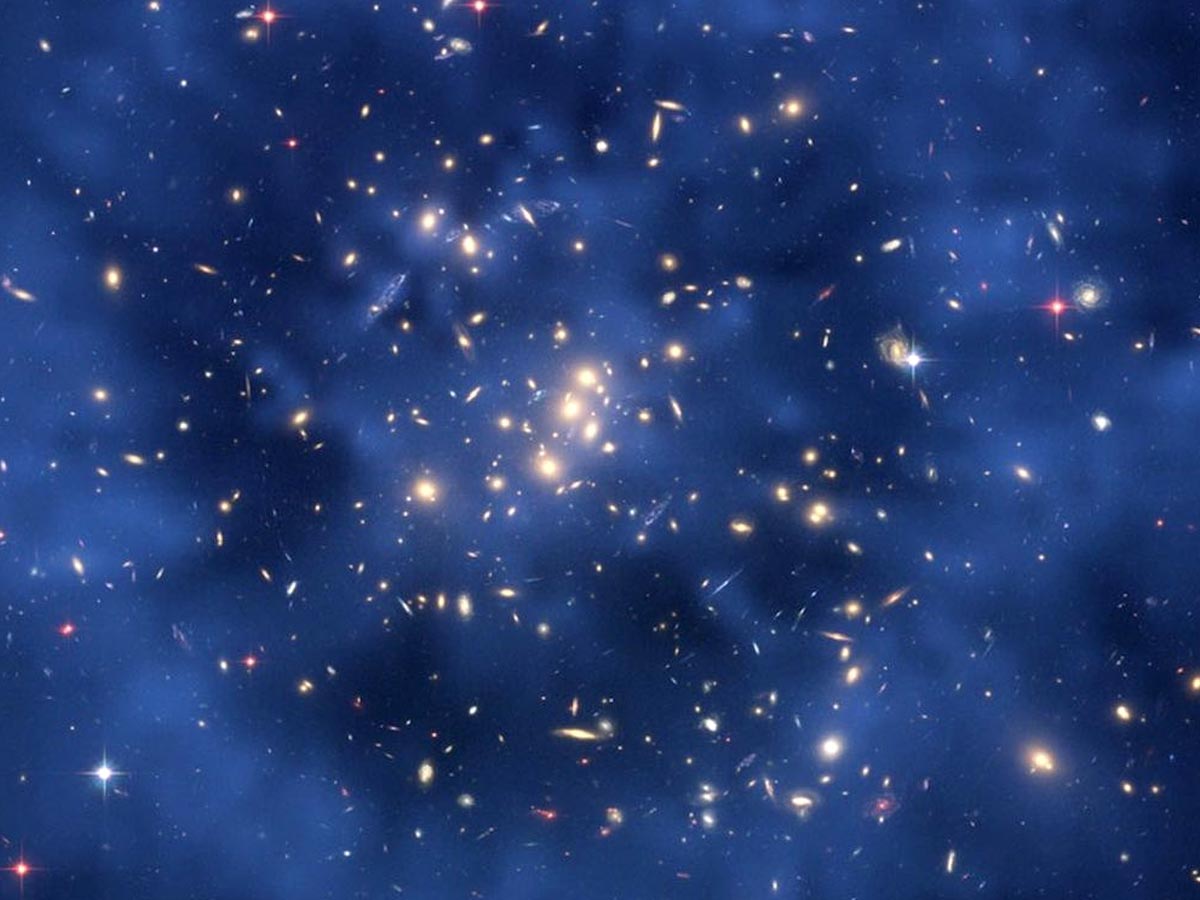 The vast majority of matter in the universe is made up of dark matter, a mysterious non-luminous substance. Even though scientists have been observing the gravitational effects of dark matter for decades, they are still perplexed as to its true nature.

Astronomers started to speculate about an unseen material in the late nineteenth century, where electro dim stars or gas and dust scattered throughout the universe. According to a 2018 review in the journal Reviews of Modern Physics, researchers had even begun to estimate its mass. Most people assumed that this enigmatic substance was a minor component of the universe’s total mass.

It wasn’t until 1933 that Swiss-American astronomer Fritz Zwicky noticed distant galaxies spinning around each other much faster than should be possible given their visible matter as seen through telescopes. “If this is confirmed, we will get the surprising result that dark matter is present in much greater quantities than luminous matter,” he wrote in a paper published that year in the journal Helvetica Physica Acta.

Many in the field, however, remained skeptical of Zwicky’s findings until the 1970s, when astronomers Kent Ford and Vera Rubin conducted detailed studies of stars in the neighboring Andromeda galaxy. These stars were orbiting the galactic core far too quickly, almost as if some invisible material was gravitationally tugging on them and propelling them forward — an observation that scientists quickly noticed in galaxies all over the universe.

Researchers did not know what this unseen mass was made of, with some astronomers hypothesizing that dark matter comprised small black holes or other compact objects that emitted too little light to be seen through telescopes. As per NASA, the results started to appear even stranger in the 1990s, when Wilkinson Microwave Anisotropy Probe (WMAP), a space telescope discovered that dark matter outweighed ordinary visible matter by a factor of five.

Telescope surveys could never find enough small compact objects to account for this massive influx of material. Dark matter, according to most modern astronomers, is composed of subatomic particles with properties distinct from protons and neutrons. A WIMP, or Weakly Interacting Massive Particle, is the current candidate for dark matter. These speculative entities are not described by the Standard Model of particle physics, which encompasses almost all particles and forces.

WIMPs would be more like ghostly neutrinos, weighing 10 to 100 times more than a proton. (Although the exact mass of neutrinos is unknown, they are significantly lighter than electrons.)

WIMPs, like neutrinos, would interact with only two of the universe’s four fundamental forces: gravity and the nuclear weak force, which mediates the decay of radioactive atomic nuclei. These particles of dark matter seem to be electrically neutral, which means that the axioms would not interact with electromagnetism, which is NA the basis of light, and thus would remain invisible.

In an attempt to detect WIMPs, physicists have built massive detectors and buried them deep underground to protect them from interfering cosmic rays, but no experiment has found evidence for them. This failure has led some in the field to wonder if they’ve embarked on a wild particle chase with no real end in sight.

According to the Proceedings of the National Academy of Science, some scientists are turning their attention to a newer dark matter candidate called the axion, which would be a millionth or can be a billionth the mass of an electron. These hypothetical particles are particularly appealing to researchers because they have the potential to solve another unsolved physics problem by interacting with neutrons and explaining why they can feel magnetic fields but not electric ones.

In the month of June of the year 2020, members of the Laboratory based in Italy, Gran Sasso National Laboratory, XENON1T experiment, announced the discovery of a small but unexpected signal that could only be explained by the presence of axions. The findings stunned the scientific community, but they have yet to be confirmed by other experiments.

IS DARK MATTER EVEN REAL?

This means that scientists are still puzzled as to what Dark Matter is. Also, some of the theorists have speculated that there is a whole dark sector of the universe having electrons, so many particles and even dark forces that only affect dark matter, similar to the subatomic complexity seen in the visible universe.

At the same time, a small number of scientists believe that dark matter is a figment of their imagination. They believe in a theory known as a modified version of inertia, or MOND, which proposes that gravity behaves differently than expected on large scales, accounting for observed rotations of stars and galaxies. Most experts, however, are skeptical of the need for such a radical departure from known physics, which would also necessitate changes to our understanding of large parts of reality.

As per the information available and our knowledge, dark matter is not associated with dark energy, another mysterious phenomenon responsible for accelerating the expansion of the universe. The two simply share the word “dark,” which scientists frequently use as a placeholder for things they don’t fully comprehend.