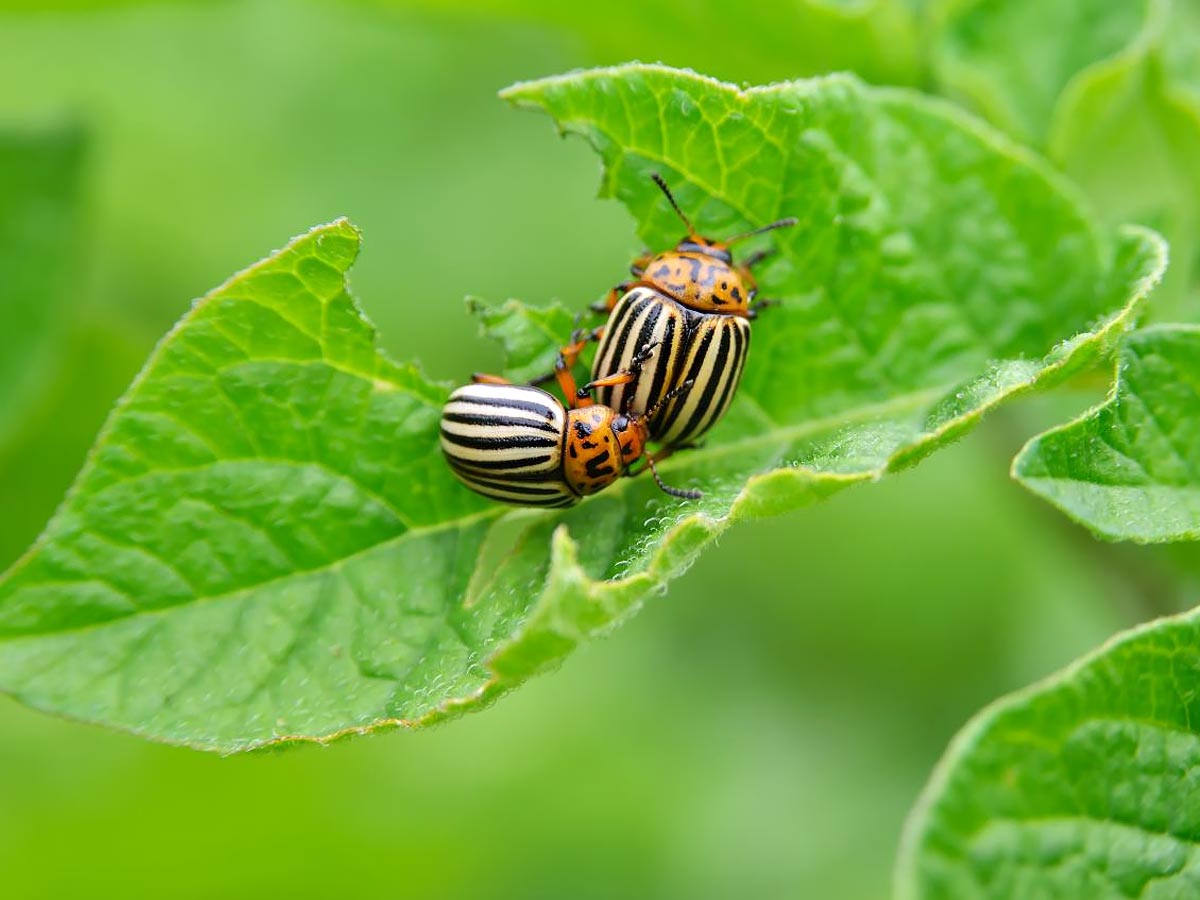 Household pests frequently appear like a little annoyance, a bothersome component of our life that we can easily deal with and move on from. Even though that’s frequently true, certain insects, rodents, and animals can seriously endanger your health. And we’re not talking about huge, ominous animals like grizzly bears! And you can experience even more difficulties if you have specific risk factors, like asthma.

In this post, we’ll talk about some of the general risks associated with household pests, provide a list of the diseases they can spread, and describe the specific problems they can bring to those who have asthma.

Although finding mice and rats on a property never makes anyone very happy, they can terrify residents, staff members, and potential customers. Rats and mice carry over 35 diseases worldwide, according to no less a source than the CDC.

Direct contact with mice, contact with rodent excrement, urine, saliva, or rodent bites are all ways that these diseases can be transferred from rodents to people. Additionally, rodent-borne illnesses can be transmitted to people inadvertently by ticks, mites, or fleas that have eaten an infected rat. A few of these are:

As a result of the urine and droppings that rodents can drag all over a home, they can also trigger asthma episodes.

The tsetse fly has some positive news to share: It’s extremely unlikely that you’ll ever run into it if you live your entire life in North America. This disease-transmitting bug is predominantly found in Africa. It still ranks highly on lists of hazardous pest examples, nevertheless. Why?

Trypanosoma brucei, a parasite that the tsetse fly disperses and which can cause the illness sleeping sickness, is contagious. Initial symptoms can include “bouts of fever, headaches, enlarged lymph nodes, joint pains, and itching,” according to the World Health Organization (WHO), but if untreated, the disease can progress and attack the central nervous system.

Tsetse flies primarily remain in Africa, while the Asian giant hornet, sometimes known as the big Japanese hornet, does not. The unflattering moniker “murder hornets” refers to their frequently two-inch lengths, roughly quarter-inch stingers, and vicious blitzkrieg attacks on beehives.

They originate from east Asia, as their name implies, and the Land of the Rising Sun, but in recent years, they have migrated to the Pacific Northwest of the United States and western Canada. According to the New York Times, Asian giant hornets may kill people with just one sting, and their enormous stingers are strong enough to pierce a beekeeper’s protective clothing.

Bees and wasps normally attack the exterior of buildings, but in rare instances when they begin to form their colonies within a building, they can develop into extremely dangerous insects inside the home.

Frequently, stinky insect colonies grow undetected by property owners until they are well entrenched inside a building. When they do, remedial actions may result in serious property damage. People are particularly at risk from bees, wasps, and other stinging insects because their venom can trigger anaphylaxis (a potentially systemic allergic reaction that can cause blood pressure to plummet and the development of shock).

Scorpions may have a far more frightening appearance than bees and wasps, but they pose a similar threat to people with asthma and allergies. For instance, according to a 2022 study that appeared in the journal Aging, “the scorpion and centipede (SC) greatly ameliorate asthma,” albeit the precise mechanism by which this is true is still unknown. Although there may be a benefit, you should definitely avoid being stung by a scorpion.

Everyone despises cockroaches because they are among the most resilient and dangerous household pests. They can endure temperatures below zero, hold their breath for longer than 30 minutes, and even carry on without their heads for an entire week. Since cockroaches transmit more than 30 different species of bacteria, including salmonella, E. Coli, and many parasitic worms that thrive in humans, their robustness is bad news for people.

The good thing about termites is this: They don’t seem to have much of an effect on people’s health. However, they cause significant property damage — according to the EPA, homeowners spend $2 billion annually managing them — and their detection frequently occurs at the same time as other negative occurrences. For instance, homes with severe termite infestations frequently have mold issues as well, and mold can make asthma symptoms worse.

Silverfish appear to be among the most benign pests at first appearance. They don’t actually bite people, despite having a horrible habit of munching on starchy foods like paste, glue, wheat, oats, and other pantry staples. However, they can still be a concern for you if you have asthma. They frequently molt, which not only damages property but also puts sensitive people at risk for allergic reactions.