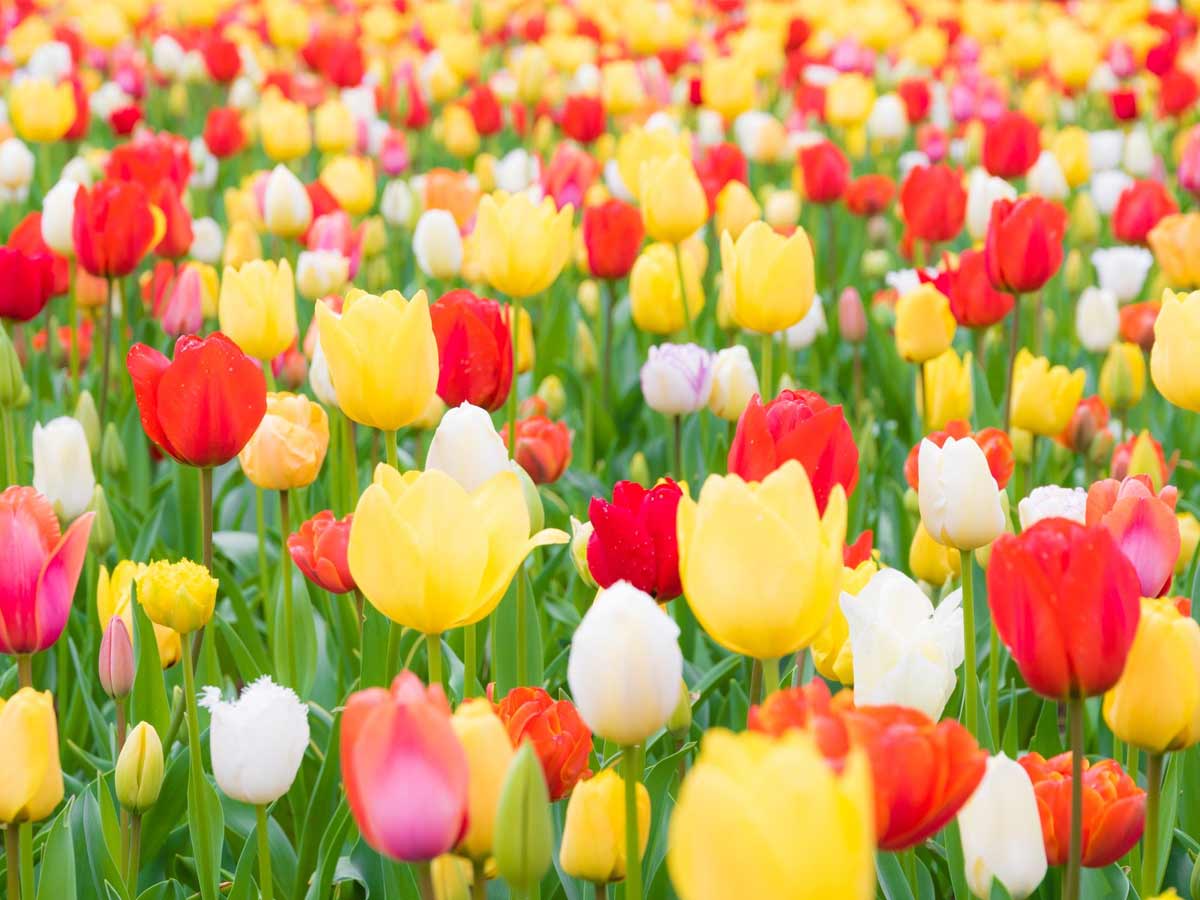 When you first saw the colors of some flowers, you must have been in awe of their beauty, only to later learn that they are toxic.

There are a few strange exceptions even though plants are generally adored as either Vastu compliant or just plain Lucky and deemed safe!

Here, we make an effort to explain some of these deadly plants to you so that you can avoid them.

Come look at it with us!

If we take a broader view, we can observe that there are numerous poisonous flowers, including, for example, Wild Cherry, American Bitter Sweet, Castor Beans, Yew, Cotoneaster, Juniper, Horsenettle, Rhododendron, Holly, etc. But in this section, we’ll focus on the toxic plants and beautiful but deadly blooms that you can find in India.

This venomous plant is more commonly referred to as milkweed because its stems can secrete a viscous milky fluid. These may be among the potentially harmful weeds in your garden. Calotropis is known to be both an arrow and a livestock toxin, according to researchers. They include active Calotropin, a poisonous cardenolide that belongs to the plant family. Additionally, case studies from research suggest that milkweed has been utilized to commit homicide concerning these evergreen flowering plants.

The seeds of Cerbera odollam, often known as the suicide tree, are thought to be exceedingly dangerous. When ingested, the fruits of these deadly plants are said to cause vomiting and abnormal heartbeats, which can lead to suicide. Cerberin, the plant’s primary cardenolide component, is exceedingly hazardous. Cerberin is abundant in Cerbera Odollam seeds.

You might have been charmed by the beauty of the white, purple, or yellow Daturas. However, did you know that it is among the most toxic plants found in India? It is one of nine poisonous plants in the genus known as devil’s trumpets.

Datura offers several medical advantages, including increasing fertility and hair growth. The leaves, flowers, and seeds of Datura can be poisonous when consumed internally, though.

The presence of alkaloids like hyoscyamine, scopolamine, and atropine in the datura is what makes it dangerous. Be careful not to let your pets eat Daturas because it might be one of the more deadly weeds in the garden.

Castor seeds cause the body to stop producing proteins, which causes the cells to die after consumption.

widely recognized for its several therapeutic advantages, including the production of castor oil for hair growth and the treatment of skin-related conditions. The plant is poisonous, though, and it’s best to avoid the seeds in particular.

The plumeria plant, which is prized for its fragrance, is on the list of toxic plants. Even small trees can be formed from these floral plants. Rashes on the skin can be brought on by plumeria sap.

These mildly fragrance yellow, white, pink, or red flowering plants—also known as Frangipani—can irritate and burn your eyes if they come into contact with them. Even though research studies have not found a significant increase in occurrences of plumeria poisoning, you should nonetheless be on the lookout for these deadly blooms!

A decorative plant with large leaves that are kept in offices for decoration, but whose poisonous leaves you should avoid touching. Toxicity is brought on by the asparagine protein and oxalate crystals found in Dieffenbachia plants. Because of the oxalate crystals present, eating Dieffenbachia leaves will burn your mouth and could be fatal.

The Indian devil tree, also called Saptaparni, is well-known for its smell. This attractive tropical tree is evergreen and produces tiny greenish-white blooms.

The bark of Saptaparni is widely used to cure a variety of illnesses, including asthma, diarrhea, and heart conditions.

Nevertheless, the plant is also renowned for the milky sap’s milky alkaloid content, which is dangerous.

Abrus precatorius, sometimes known as the Rosary pea, has a beautiful cluster of red and black beans but also carries the potent poison known as abrin. These climbing plants, sometimes known as lucky beans and prayer beads, can make breathing difficult and result in nausea and diarrhea. However, rosary pea has also been utilized to treat a variety of medical conditions. High doses of these plants, however, have the potential to become potent sedatives.

Tapioca, often known as cassava, is a staple food in South India and is widely grown there. a delicious and common foodstuff that is high in carbohydrates in the South. (also referred to as kappa)

It is thought that raw cassava contains cyanide and can be very dangerous. Naturally occurring cassava plant poisons include linamarin and lotaustralin.

You shouldn’t be concerned because it only creates less than 50 mg and 200 mg or more of cyanide is required to be lethal.

Therefore, it is recommended and important to properly cook cassava before ingestion.

Kantakari is formally known as Solanum xanthocarpum. However, the most common name for it is Indian nightshade.

There are numerous health advantages of the plant. Let’s say that the plant’s blooms can be utilized to alleviate asthma and chest pain.

However, numerous studies have confirmed that Kantakari’s fruits and leaves are poisonous.