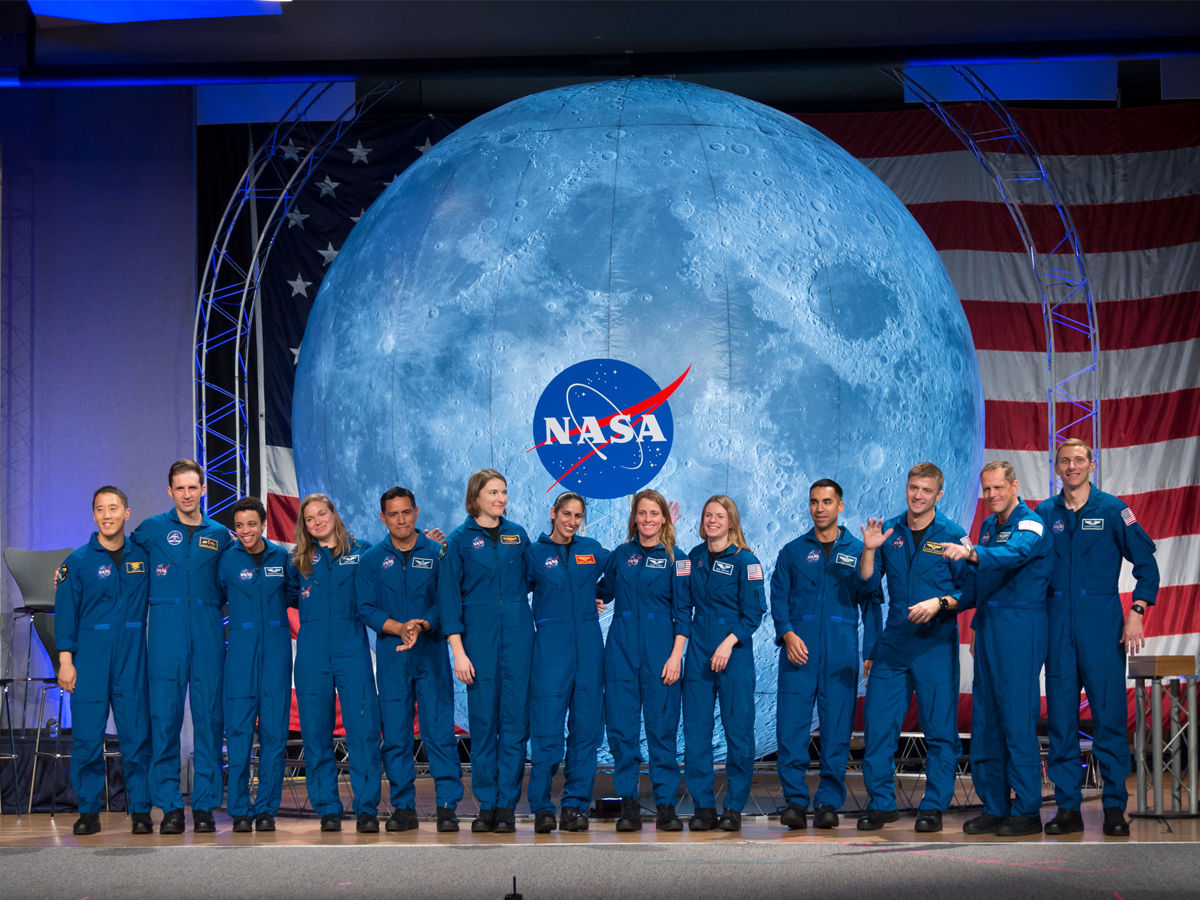 The healthy competition between several space agencies has led to remarkable growth and innovations and science has only been benefited by it. What was once started for scientific studies has now become important for defence as well. Modern wars won’t be just fought in the skies but space as well. But leading countries prepare for the inevitable in advance and the superiority in space technology has made countries capable of destroying aerial threats above their atmosphere. In nutshell, there’s no limit to what science can achieve and the graph is only going to go one way and that is upwards. While almost every growing economy has a space agency, we’re going to look at the growth and achievements of the top 6. 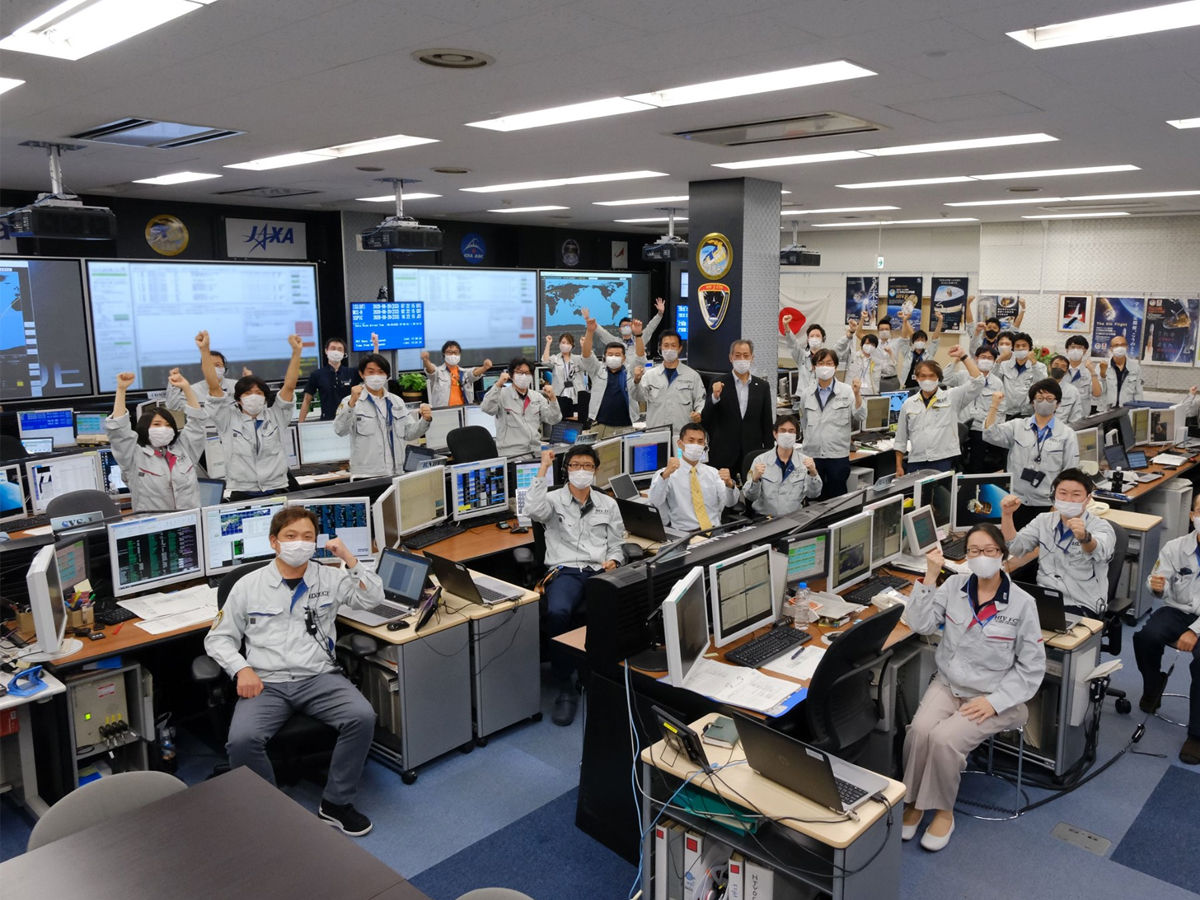 Japan has been a pioneer in several leading technologies, and its space agency finding a place in the top 6 is very obvious. Japan Aerospace Exploration Agency was formed in 1993 to support the Japanese government in fulfilling its aspirations of exploring space and become a leading force in space technology. Apart from space exploration missions, the agency also develops satellites for other agencies. The agency has been working with NASA under several projects in the recent past. The annual budget of JAXA for the year 2020 is 157 billion Japanese Yen. Global Precipitation Measurement Core satellite, Aqua Earth Observation Satellite, and the Tropical Rainfall Measuring Mission are current projects of JAXA with NASA. 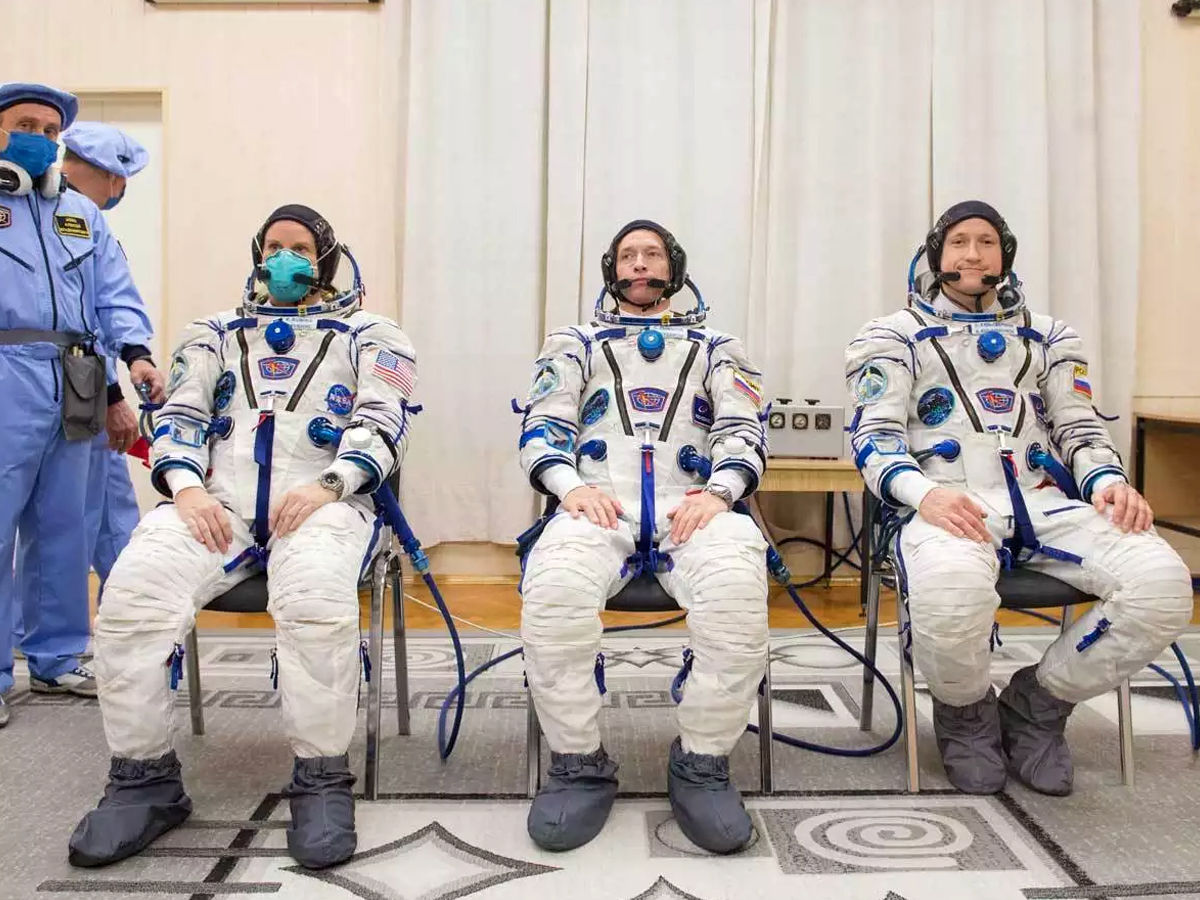 The Russian space agency, which is known as Roscosmos is the oldest space agency in the world. It was formed in 1922, way ahead of NASA and struggled from financial problems in the starting few years. Roscosmos is the new form of the Russian space agency that was formed by merging the re-nationalized Russian space industry and the United Rocket and Space Corporation. This was due to the collapse of the Soviet Union. The world’s first artificial Earth satellite named Sputnik-1 was launched by the Roscosmos in 1957. Since then, the agency has seen many successes and failures. The agency today runs many space missions, launches satellites and launches satellites of smaller countries. The annual budget of Roscosmos in the year 2020 was 176 billion rubles. It remains to be an active contributor to the ISS mission. 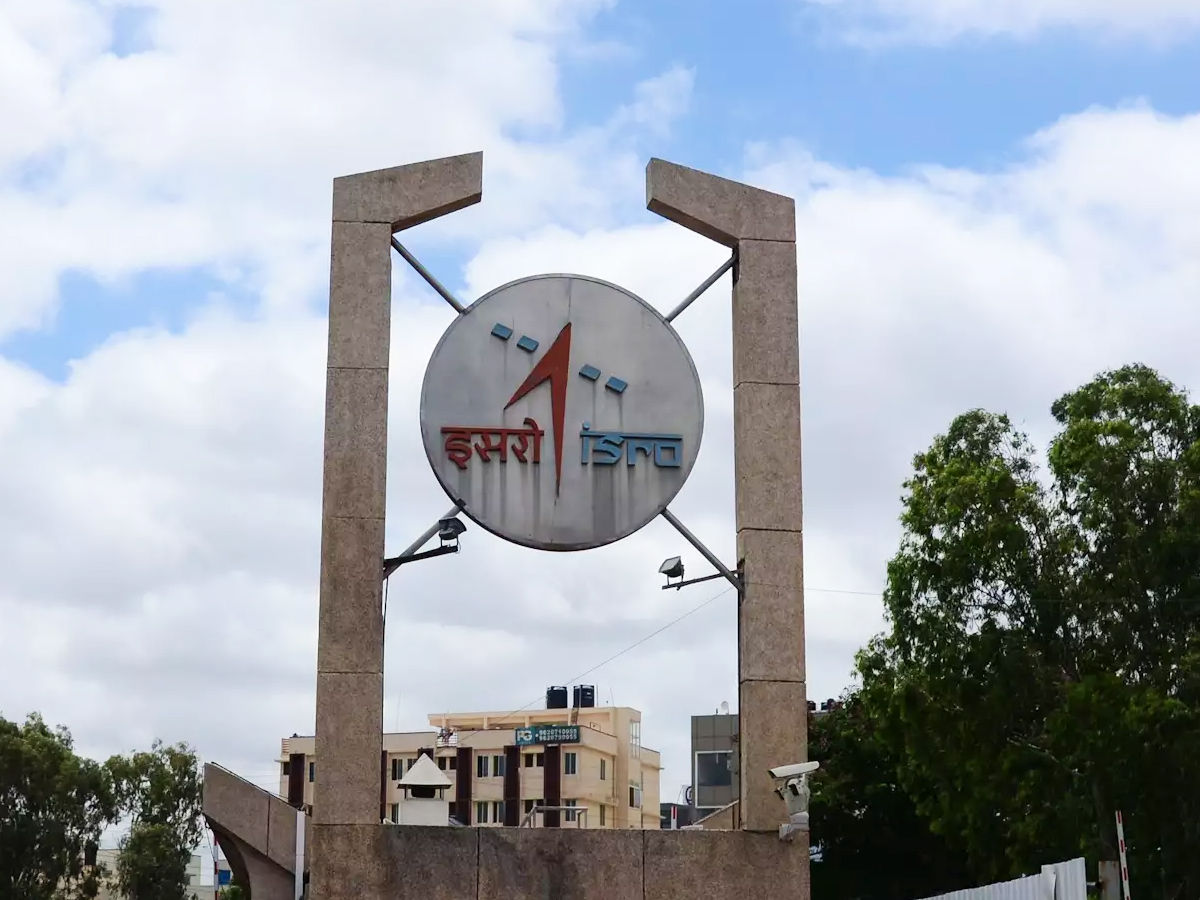 The Indian Space Agency, popularly known as ISRO remained an underdog for the better part of the last decade. But this decade has been ISRO’s hands down. The agency is known for its economical missions. The space missions by ISRO are ridiculously cheap when compared to other space agencies across the world. It was formed in 1969 with an aim to make India a leading space power and it has done exactly the same. If budgets and mission expertise are concerned, ISRO falls behind the Russian space agency but its recent performance has improved its ranking remarkably. It launched both national and international satellites and holds the record of launching 104 satellites in a go. From launching a successful Mars mission in the first go-to launching a moon mission, there are several feathers under ISRO’s cap. It now prepares to launch its first manned space mission. The annual budget of ISRO is over $1.9 billion in 2020. 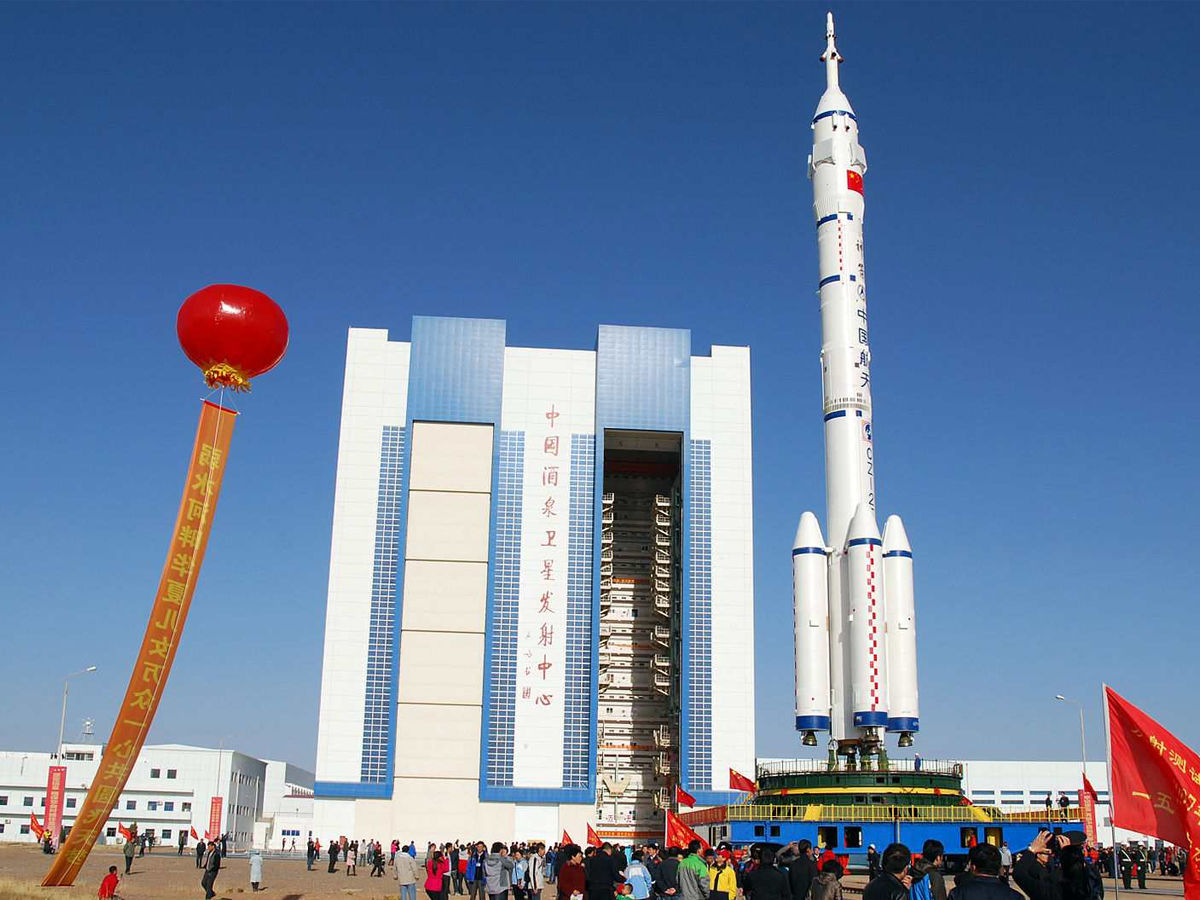 China has made immense progress in almost every field since its independence and space program is no different. The agency was formed in 1993. While all other space agencies are involved with the International Space Station on an operational basis, China doesn’t. It has its own space station, although a smaller one. The space agency has launched many manned missions since 2003. CNSA successfully made the first soft landing on the moon using its first robotic lunar lander and rover, named Chang’e 3 in 2014. The annual budget of CNSA is nearly $12 billion. 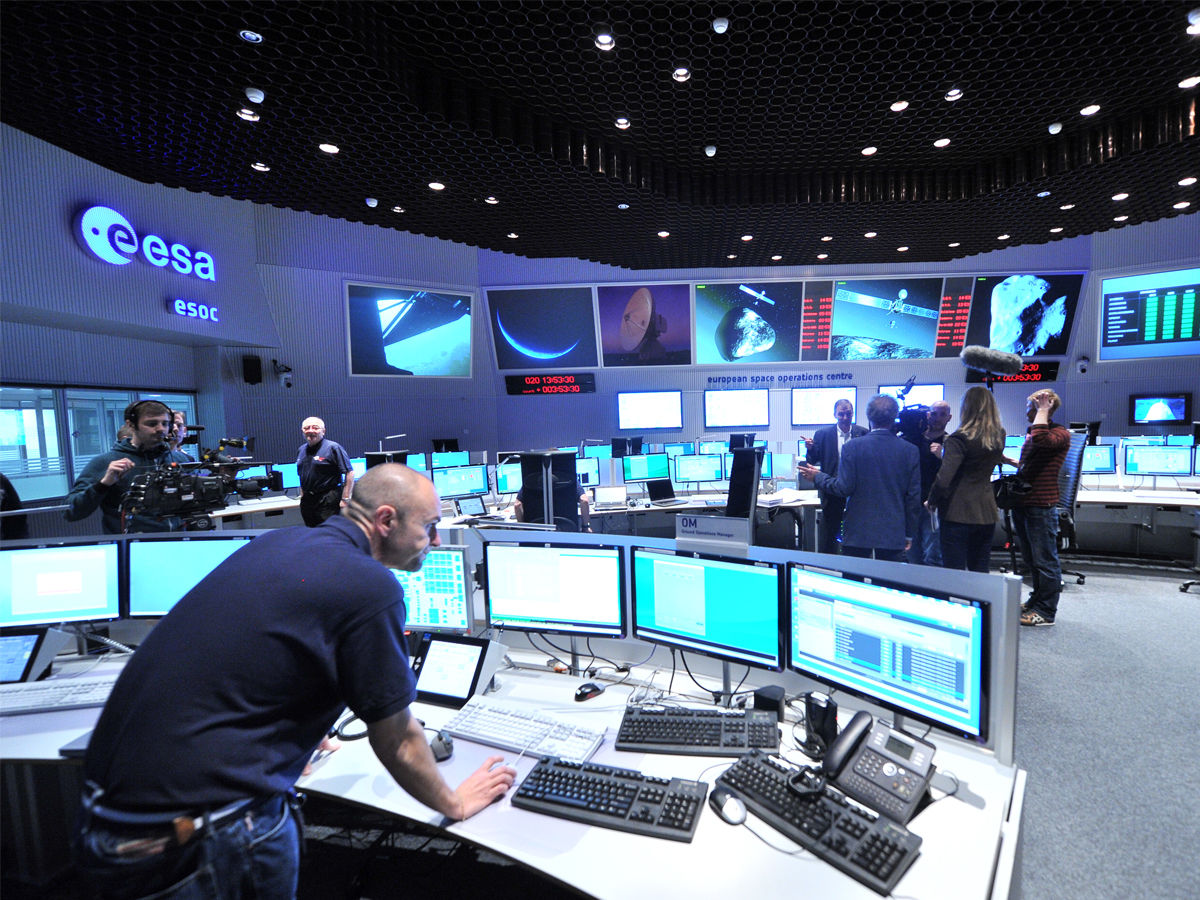 Unlike all other countries in the world, the European Space Agency is an international organisation consisting of 22 member states. It was formed in 1975 and is a major contributor to the ISS. The space agency has been involved in several manned and unmanned space missions. It continues to run several successful missions related to telecommunication, earth observations and every other space operation. Venus exploration mission is one of the most successful missions of the agency. The agency has Jupiter and Mercury exploration missions lined up. The annual budget of the ESA is nearly $7.5 billion in 2020.

The top spot is bagged by the obvious contender that is the National Aeronautics and Space Administration from the US. The agency was formed in 1958 and managed to remain a leading force despite a neck to neck competition by the USSR’s space agency in the starting few years. It is credited for most powerful space discoveries. From working on space technology to high-end weapons and exploring different planets, there’s a whole lot of things that NASA does. It has launched more than 200 manned space flights and its recent collaboration with SpaceX is only going to empower it further. The annual budget of NASA is nearly $22.63 billion.