Home Arts & Entertainment Culture Greek Empire: One of the Greatest Empires of the Ancient World 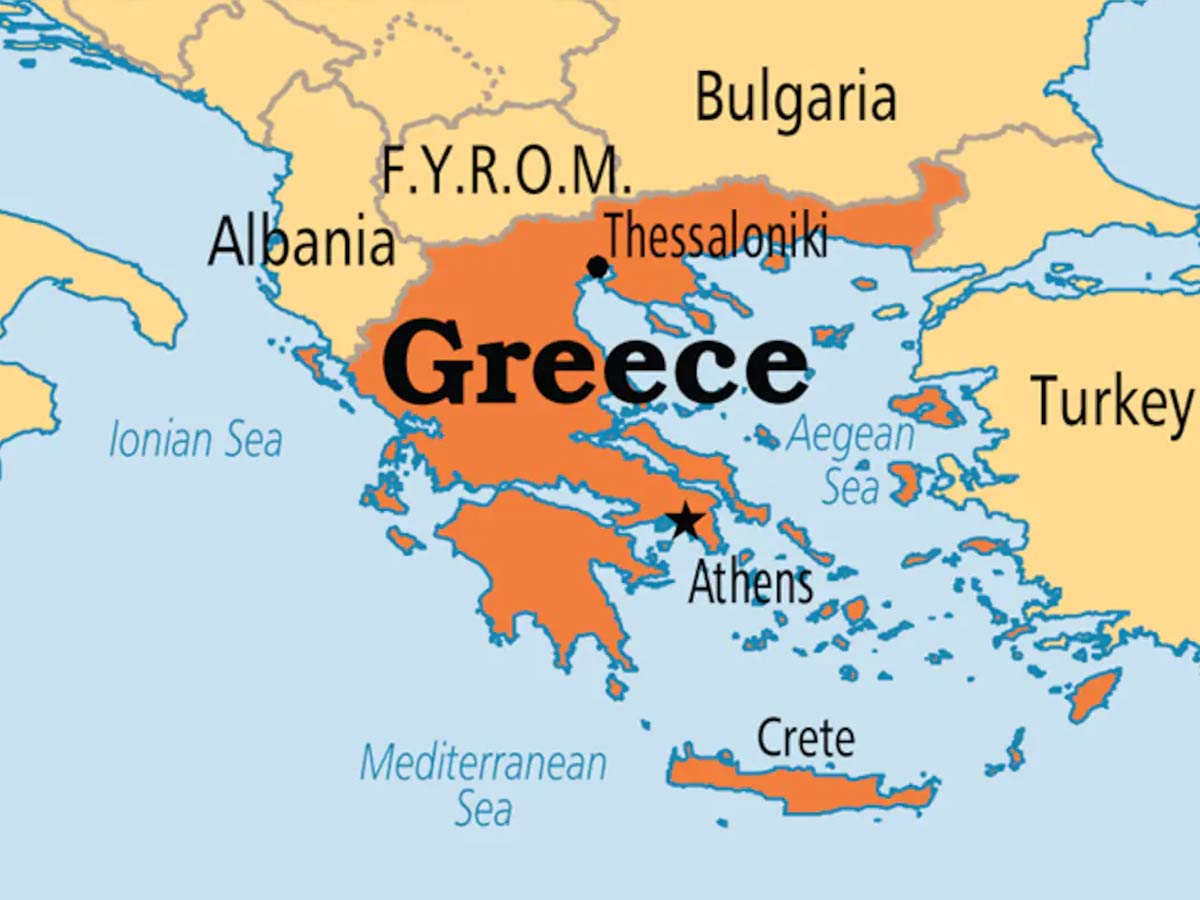 The Ancient Greek empire, one of the most brilliant in world history, laid many of the foundations for the entire Western civilization. It resulted in significant advances in a variety of domains, including philosophy, science, art, architecture, government, politics, and others.

The time from the end of the Mycenaean civilization, around 1200 BCE, through the death of Alexander the Great in 323 BCE, is known as ancient Greek empire. It was a time of political, intellectual, artistic, and scientific achievements that left an indelible mark on Western culture.

In the eighth century BC, the Ancient Greek Empire emerged into the light of history.

It is commonly thought to have ended when Greece fell to the Romans in 146 BC. However, great Greek (or “Hellenistic,” as modern researchers refer to them) kingdoms survived much longer.

The Greeks’ contribution to philosophy, mathematics, astronomy, and medicine was very evident. Literature and theatre were significant aspects of Greek empire, and they impacted modern play. The Greeks were well-known for their refined sculpture and architecture.

Greece was conquered by the Ottomans in the 15th century, in the decades preceding and following the fall of Constantinople. Throughout the years that followed, there were periodic but unsuccessful Greek uprisings against Ottoman control. During the Battle of Corinth (146 BC), the Greek peninsula succumbed to the Roman Republic, and Macedonia became a Roman province. Constant war separated the Greek city-states into shifting coalitions; it was also extremely expensive for all residents.

Throughout its existence, the Ancient Greek empire’s geographical expanse shifted dramatically. Its origins may be traced back to Greece and the Aegean Sea islands, as well as the west coast of Asia Minor (modern Turkey). This is a mountain-and-sea landscape. Land suitable for farming can be found in valley bottoms bounded by steep hills or on small islands bounded by water. As a result, ancient Greece was divided into numerous little areas, each with its own dialect, cultural quirks, and identity. Cities were typically placed in valleys between mountains or on narrow coastal plains and dominated only a small area surrounding them.

These so-called “city-states” were fiercely independent of one another.

Around 750 BC, the Greeks began sending forth colonies in all directions, settling the Mediterranean and Black Sea beaches and islands.

By 600 BC, Greek city-states could be found “like frogs around a pond,” as one Greek writer put it, from the beaches of Spain in the west to Cyprus in the east, and as far north as modern-day Ukraine and Russia, and as far south as Egypt and Libya.

Sicily and Southern Italy, in particular, became major sites of Greek colonization, and the Romans referred to this area as “Magna Graeca.” Later, Alexander the Great’s conquests spread Greek empire throughout the Middle East. There, it blended with the more ancient cultures of the region to generate a hybrid civilization known as the “Hellenistic” civilization by scholars. This is covered in a different article; in this one, we will concentrate on the old Greek empire.

The ancient Greeks clearly considered themselves to be “one people” because they shared the same religion, language, and culture. All Greek city-states sent their young men and women to compete in the Olympic Games every four years. However, Ancient Greece was divided into several hundred separate city-states on a political level (poleis). These city-states fought tooth and nail to maintain their independence from one another. Political unity was not an option until it was imposed from beyond (which first occurred when Philip II, king of Macedonia, conquered the city-states of Greece in the mid-4th century BC.)

A classic Greek city was constructed around a fortified hill known as an “acropolis.” The city’s main temple, the treasury, and a few other public buildings were all located here.

The “Agora” – the central place where public meetings were held and vendors set up their stalls – was located in the heart of the city. The agora was frequently surrounded by colonnades.

The Greeks, like all pre-modern nations, were predominantly agricultural. They engaged in agriculture similar to that of the ancient Mediterranean region. includes the growing of cereals, grapes, and olives, as well as the raising of sheep, goats, and cattle Farms were quite modest — just a few acres of land. Larger farms, maintained by slaves, were owned by aristocrats and other landowners, but an estate of 100 acres was considered substantial.

The biggest issue confronting Greek farmers was a scarcity of decent farming land throughout Greece and the Aegean. This compelled them to engage in sea-borne trade on a scale unrivaled by most other ancient peoples. However, land scarcity remained a concern throughout the ancient world. They were a source of the social tensions between rich and poor that contributed to the establishment of democracy in Athens and violent confrontations between classes in several other towns.

Many Greek city-states were built along the coast. Furthermore, because they were hemmed in by steep hills and mountains, or by the sea itself (if they were on islands), many of them faced a scarcity of agricultural land. As a result, many Greeks looked to the water for a living from the beginning of their history. For around 150 years after 750 BC, numerous city-states dispatched groups of their inhabitants to establish colonies on the remote coastlines of the Mediterranean and Black Seas.

These developed significant commercial links with their native city. Greek traders quickly surpassed the Phoenicians as the dominant maritime traders of the Mediterranean. The use of metal coinage must have aided this process.

The social framework differed greatly between city-states. Most cities, on the other hand, featured a sizable population of free, native-born peasant farmers. These people had little farms on which to exist. The state’s citizen body was made up of adult males. They were allowed to vote in elections, testify in court, and hold public office; they were also required to fight in the city’s army. They actually had a say in how their city was administered and what decisions were made.

A smaller number of richer households possessed more land than the rest of the citizens in this category. They were the nobility. Because they could afford to keep horses, they distinguished themselves from the majority of the citizens by fighting in the army on horseback. Their elder men were frequently magistrates and military leaders in the city; they could often trace their families back through generations of office-holders who had helped define the city’s history.

They wielded undue power in state matters. Indeed, in many city-states, an aristocratic council played a key role in determining the state’s course. However, in those city-states that were democracies, the majority of inhabitants wielded authority through their assembly.

A vast class of slaves existed at the bottom of society; modern researchers estimate that in some city-states, such as Athens, they may have made up nearly half of the population.  These were persons who had been taken in a conflict or sentenced to slavery as a result of unpaid debts or crimes. Many children were born into slavery because their parents were slaves. They were the legal property of their proprietors.

For the wealthy, they worked as domestic servants or agricultural laborers, while for businessmen, they worked as miners and industrial employees. Slaves who had been trained could take on the role of skilled workers.