Home Society Environment What is a Forest Ecosystem? How is it beneficial? 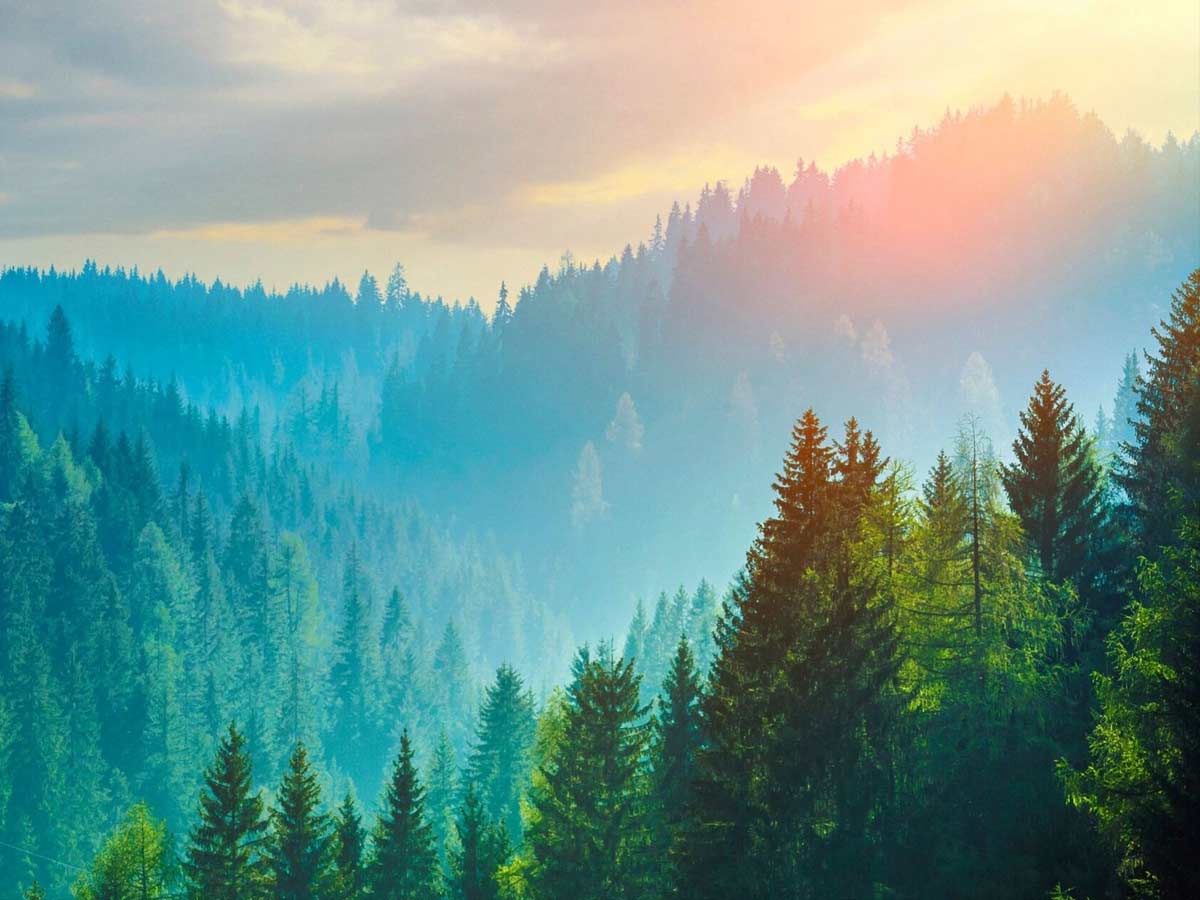 A forest ecosystem is the population of plants, insects, bacteria, and all other species that deal with their environment’s chemical and physical features: A woodland, in other words, is a terrestrial ecosystem inhabited by trees rising in a closed canopy.

The species in a forest ecosystem definition are interdependent on one another for survival. They can be narrowly categorized as producers, consumers, and decomposers based on their ecological status. To explain forest ecosystem dynamics, you’ll use a well-known example as your model: South America’s Amazon rainforest.

What Is Forest Ecosystem?

Forest Ecosystems are the mixture of plants, geology, topography, and atmosphere linked together by physical and biotic processes unique to each location. They are dominated by trees as the dominant vegetation. A woodland environment may be as small as a microsite on a tree branch where mosses, insects, and microscopic species meet or as large as the boreal forest that encircles the Earth at northern latitudes. The more complicated the future relationships, the bigger it is.

Given that a thimble of forest topsoil can comprise more than 20,000 individual animals, fully comprehending how each species in a forest affects and communicates with others is a difficult, if not impossible, challenge. On the other hand, larger species, such as trees, are well understood in terms of how they perform, communicate with, and affect their environment. 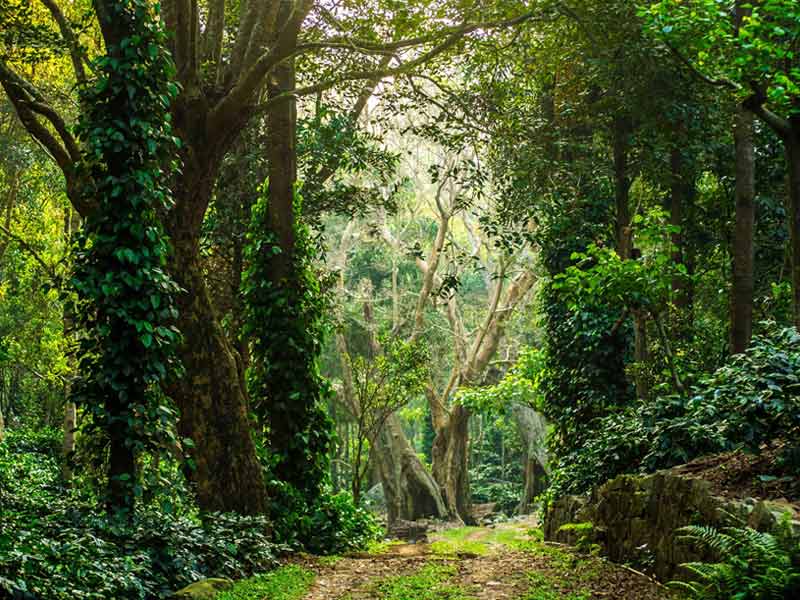 Land conservation, also known as “forestry,” is one of the oldest types of agricultural activity, originating from the need of human occupants to collect and grow tree species to meet their essential needs such as food, shelter, clothes, and fire.

The study of these processes can be divided into essential topics such as forest soils, dendrology, reproduction, hydrology, geography, physiology, genetics, entomology, pathology, microbiology, biochemistry, horticulture, harvesting, wildlife, weighing, architecture, wood products, and so on, with more refined scientific specialties within each of these disciplines.

The amount of information available is enormous, and studying it all will take many lifetimes. The amount of knowledge we are learning from new science contributes significantly to that knowledge every year. Forests can be efficiently maintained to be safe and to achieve realistic goals. Forests should also be left alone to allow natural cycles to take their course. Since trees have been around for millions of years, they are very diverse and adaptable. Around the same time, a tree species in a specific location will be very reliant on a certain degree of climatic stability, so they lack the potential to uproot and relocate to better conditions.

As a natural or human-caused phenomenon, climate change can drastically alter forests and their occupants, thus directly affecting the humans who depend on these environments for clean air, water, timber, psychological well-being, leisure, and a variety of other services. Humans can influence the future of global forest environments in either a good or negative way.

How a Forest Ecosystem Develops? 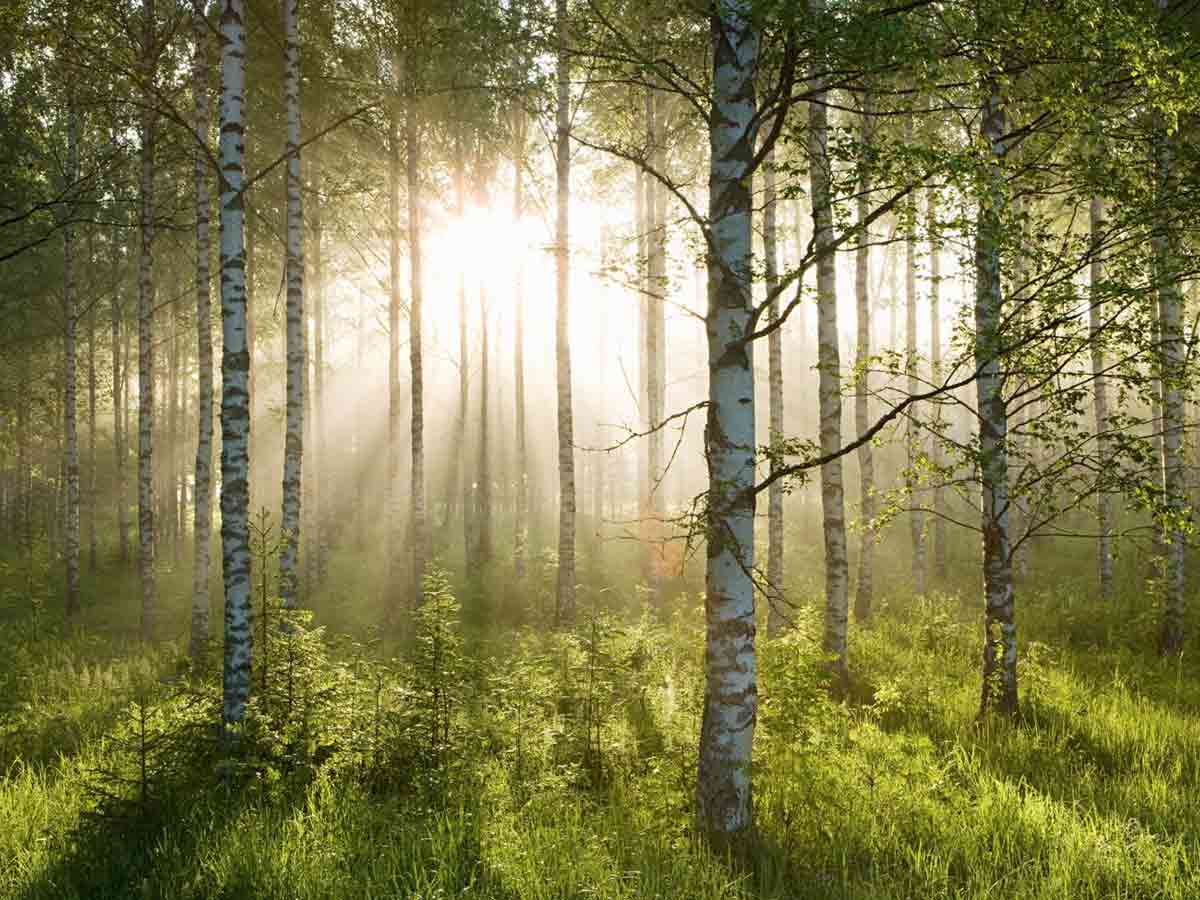 Land populations are either maturing or approaching what foresters refer to as a climax forest. The ecosystem’s maturation, also known as forest succession, raises diversity until the system reaches old age and begins to decline. The growth of trees and the whole system heading toward an old-growth forest is one example of this in forestry. When an ecosystem is abused, and the exploitation is sustained, or forest components tend to die spontaneously, the maturing forest ecosystem experiences deteriorating tree health.

When forest diversity is endangered by overuse, resource exploitation, old age, and inadequate maintenance, sustainable forest management is beneficial. When forest habitats are not well maintained, they can be disturbed and damaged. A certified sustainable forest by a qualified certification program guarantees that the forest is maintained to allow for optimal diversity while meeting the manager’s environmental and economic needs.

What Exactly Is Forest Biology?

What Exactly Is Forest Biology? 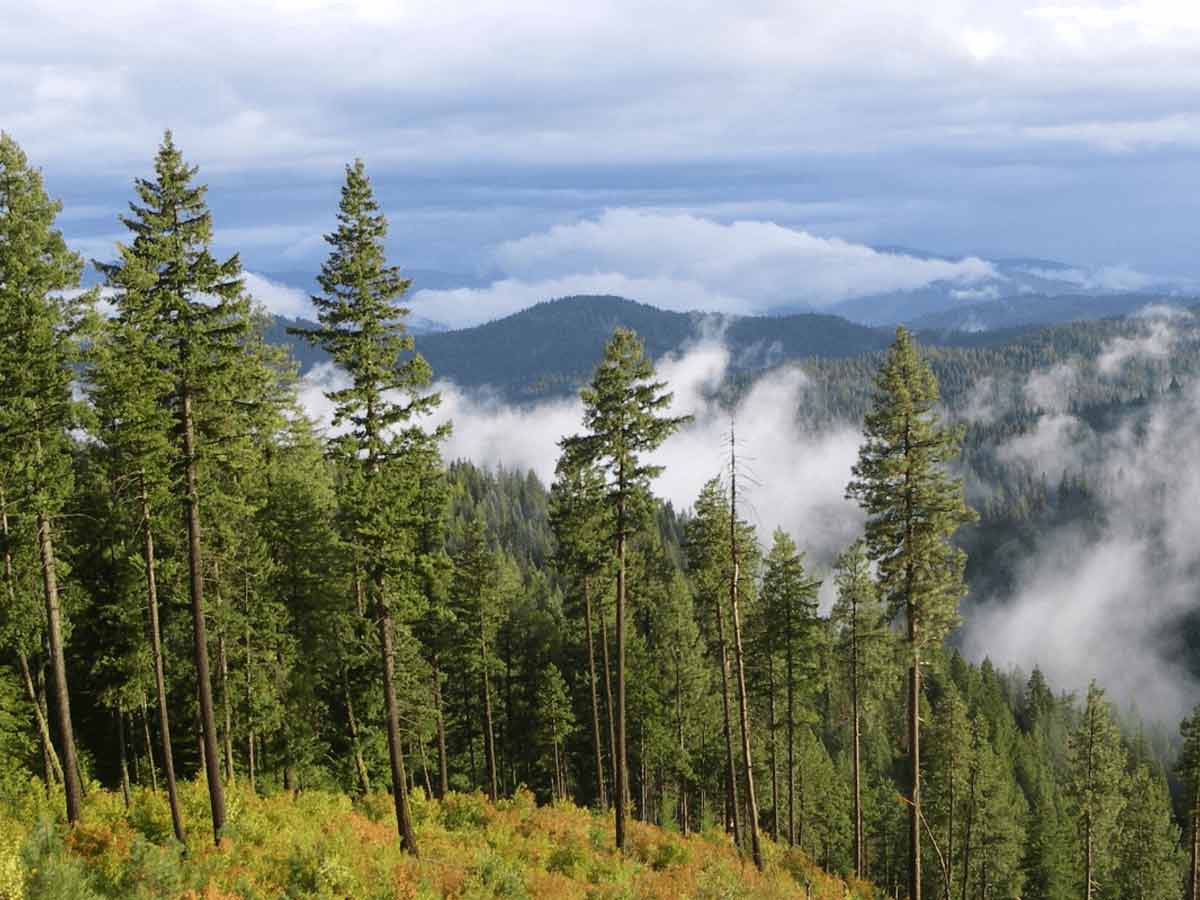 According to the Convention on Biological Diversity (CBD), land biodiversity is the result of an evolutionary mechanism that began millions of years ago. Ecological factors such as atmosphere, temperature, water, light emission, and environmental events such as competition and disruptions in the forest led to the evolution process.

The woods can be classified into ve divisions based on the varieties of trees that grow in them. The following are the various forms of trees, each with its own name: