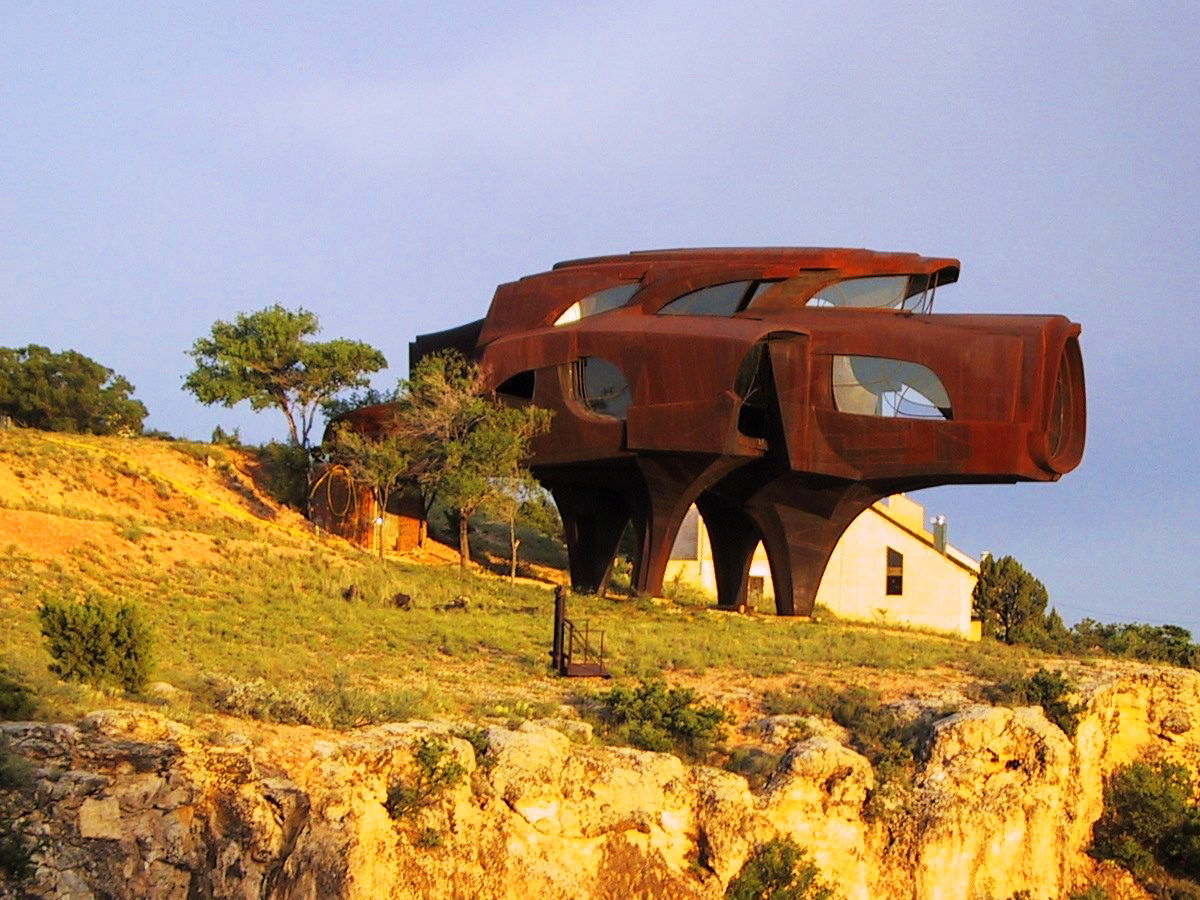 Everyone has a way of expressing themselves differently. Others prefer types of art, such as music and dance, others like writing poetry and prose. One of the most underestimated art forms, however, is architecture. It is no simple task to build a great house. A home that can make its occupants feel more secure than anywhere in the world.

Although most architects build homes that suit properly in urban centres across the globe, there are a few who like to stand out. To make a point, they make use of their houses.

Here is a list of strange houses around the world. 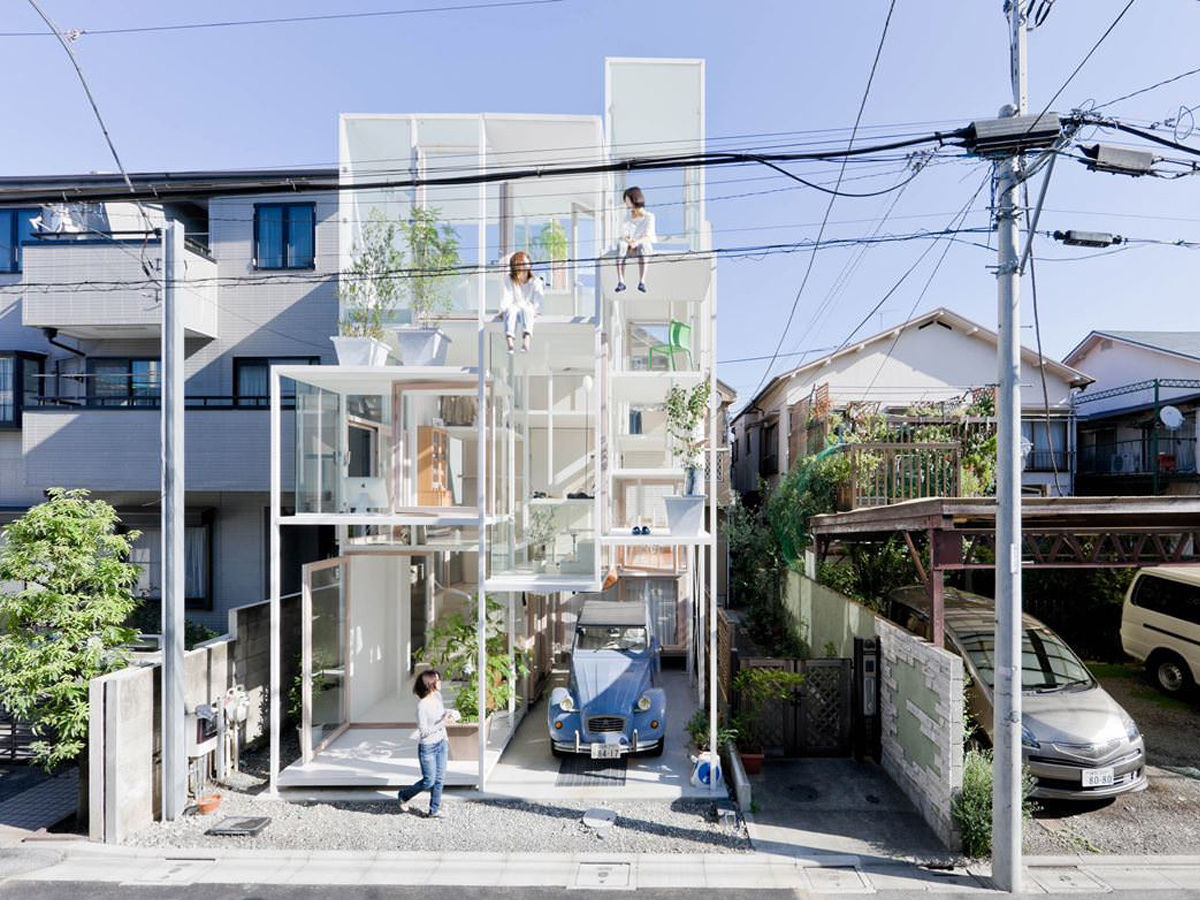 This is the house for you if you’re a fan of having natural daylight in your house. It’s entirely translucent, so there’s a lot of sunshine, but no privacy. This home, which was designed by Sou Fujimoto Architects, is inspired by our ancestors who lived in trees. 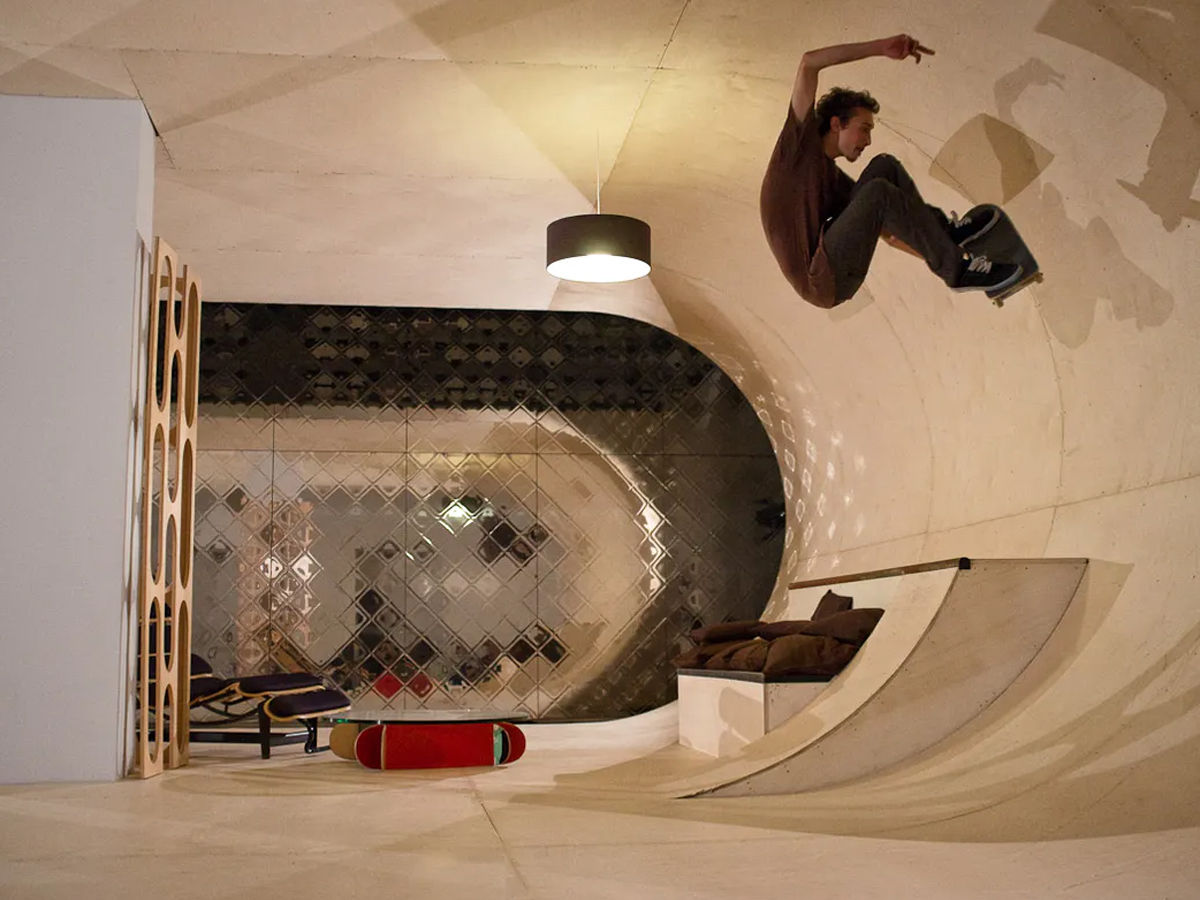 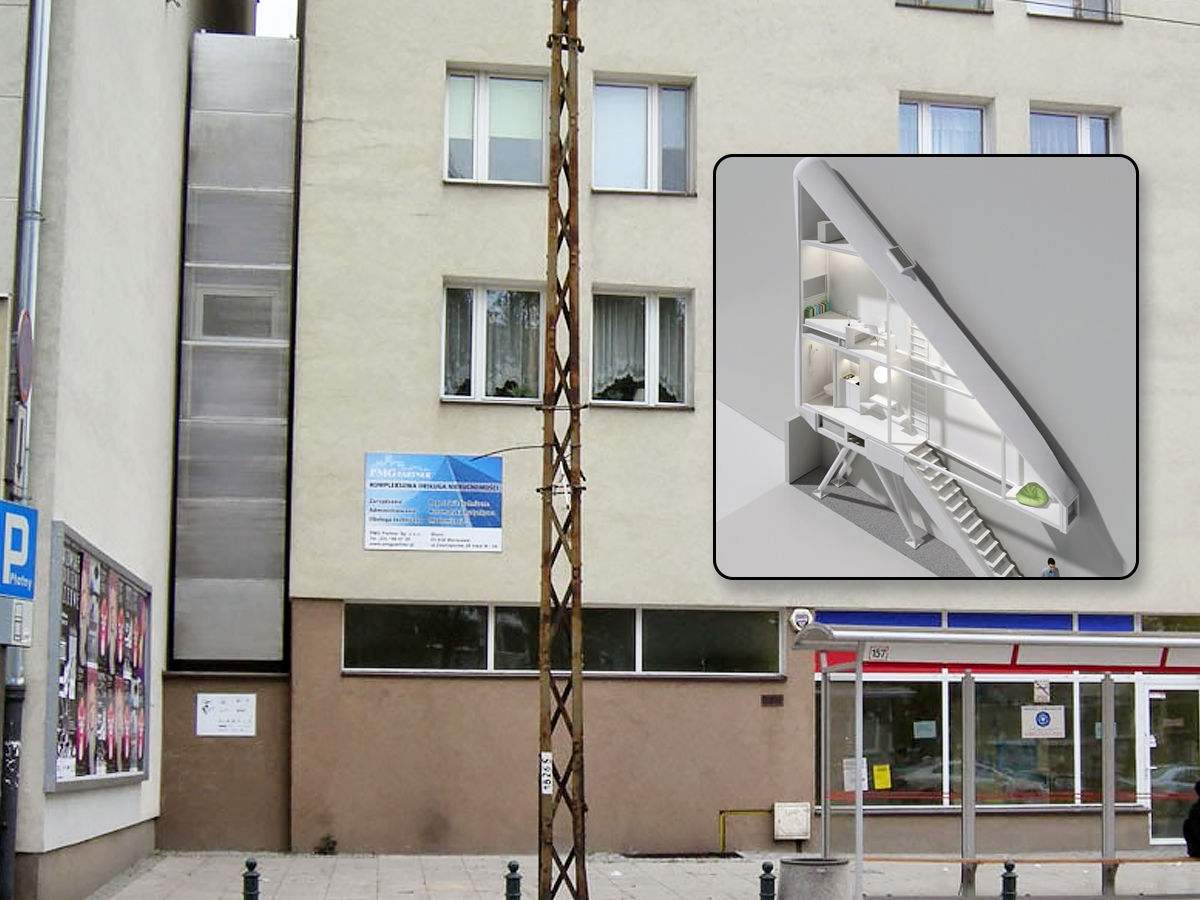 This is the slenderest house in the world. At its widest point, it is 152 centimetres long. Jakub Szczęsny, also its builder, is its only resident, and he wanted to ensure that no urban spaces would go unused. And so he had his house squeezed in between two other houses. 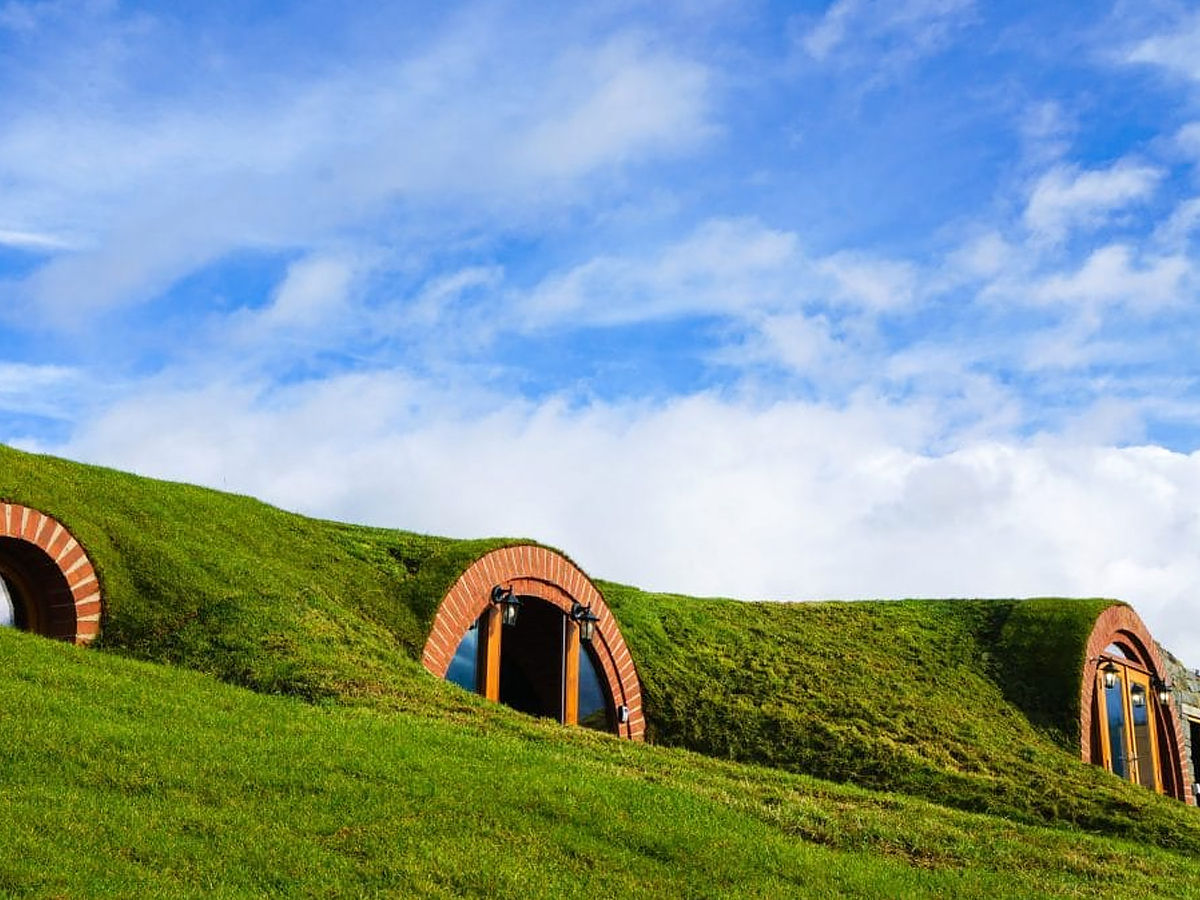 This home, straight out of Hobbiton, was designed by a photographer who was a big LOTR fan. The most astonishing thing about it is that by only natural materials, it was designed and had cost only $5200(around 4 lacs in INR) 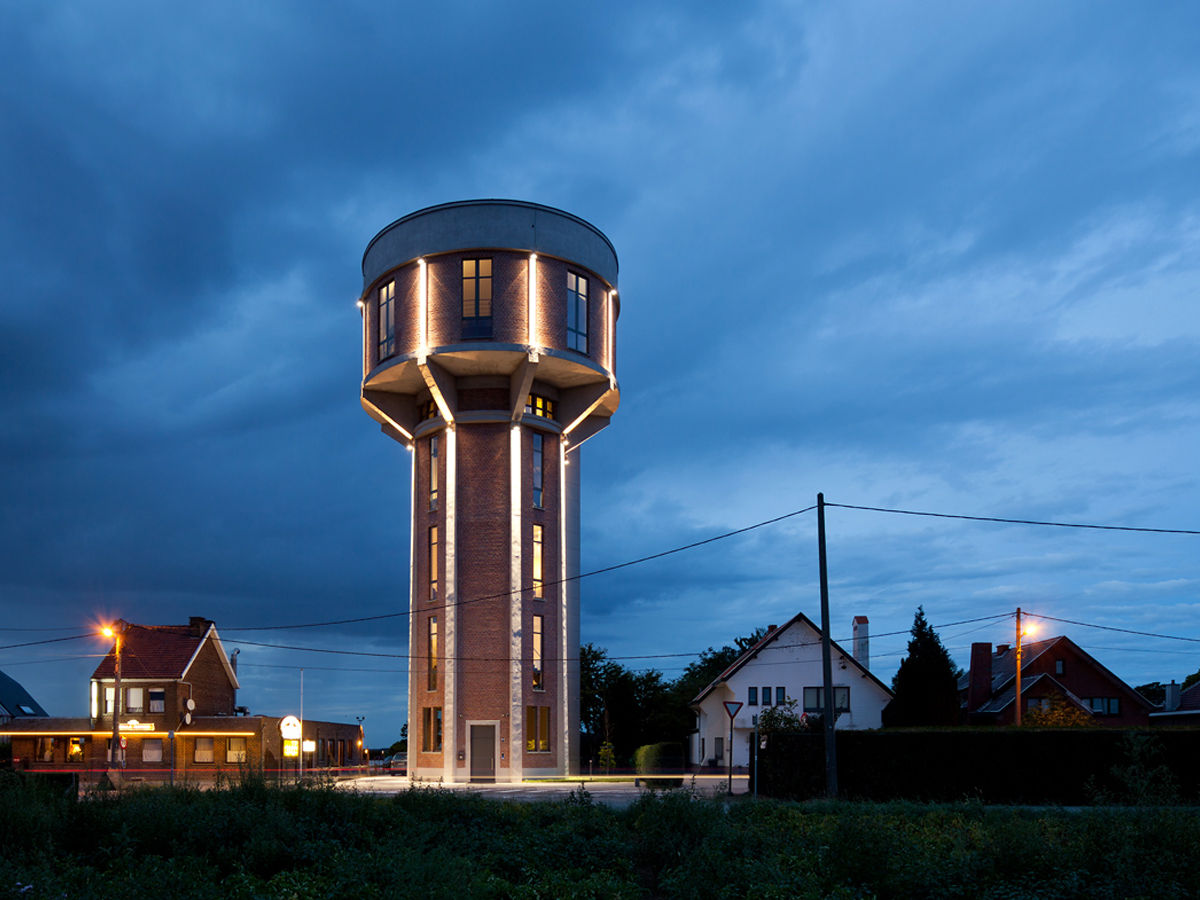 Not the only thing this tower stored was water. It was also used during World War II as a Nazi hideout. However, Bham Design Studio, a Belgian design company, decided to turn this 100-foot-high tower into a very comfortable and beautiful building. 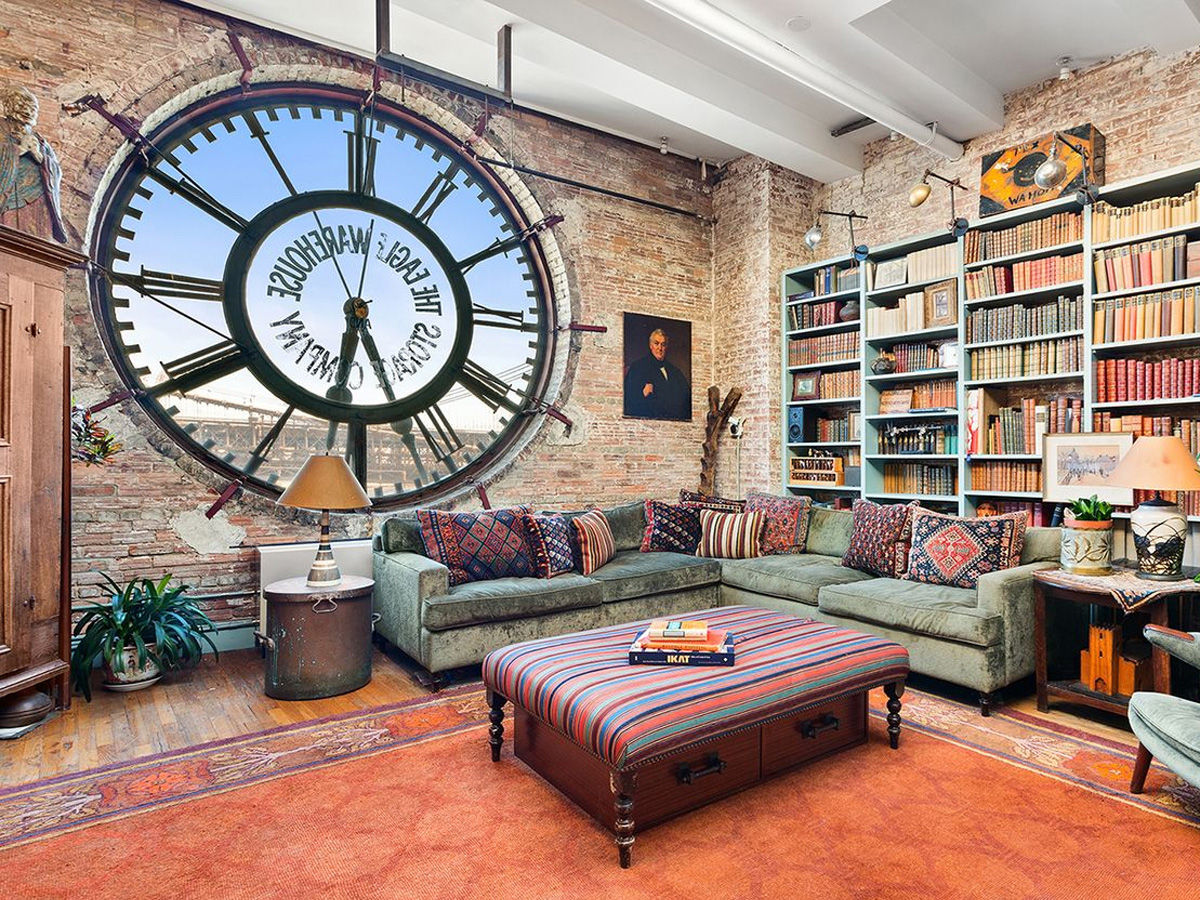 This one is pricey, unlike most other houses on this list. It’s located at the top of the Clock Tower in Brooklyn and is worth $18 million. The 7,000 square foot penthouse provides some of New York City’s finest views. 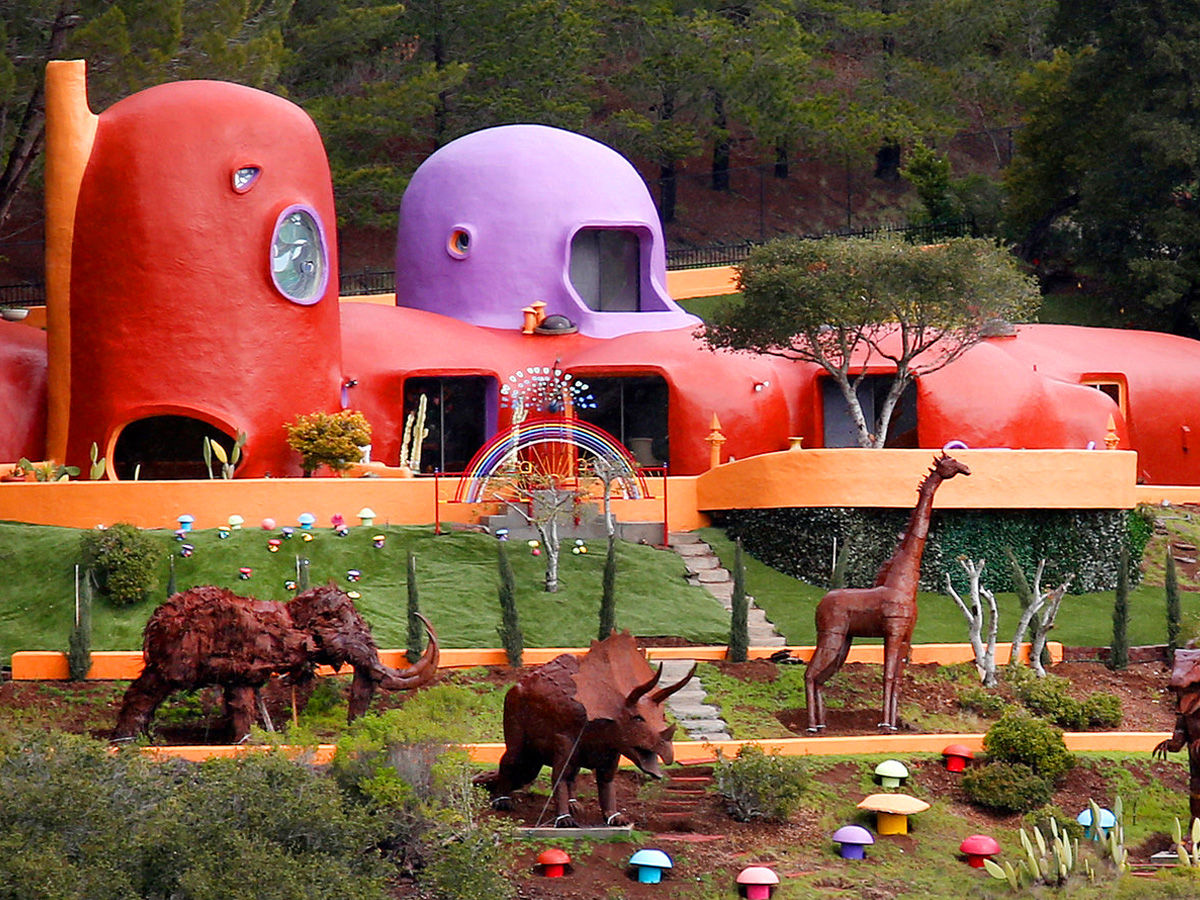 It is almost a copy of the house owned by the Flintstones family from the iconic cartoon show of the sixties, another home influenced by pop culture. For $3.5 million, this ‘rocking’ house could be yours. 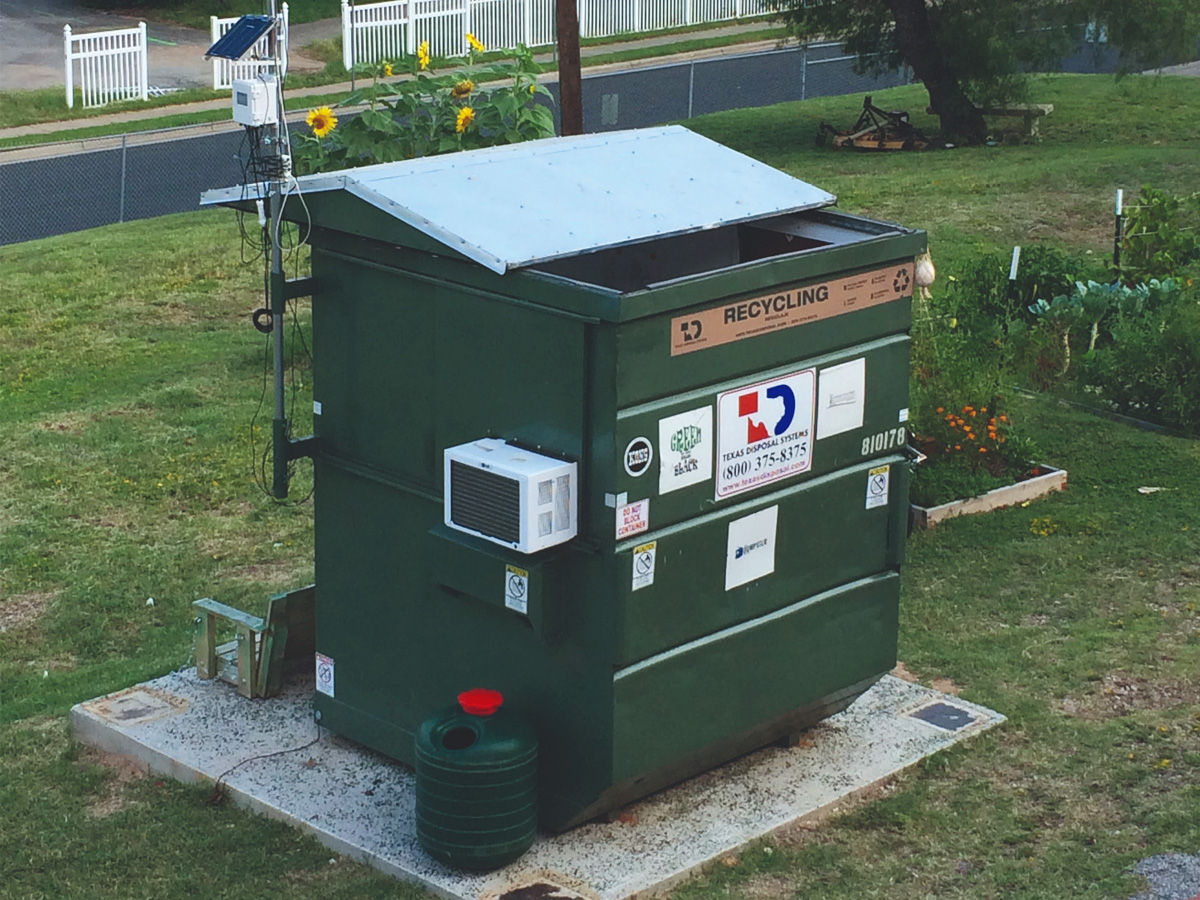 A California artist, Gregory Kloehn, converted an old dumpster into a home for himself. Even though his size is tiny, he has all he needs to live in the house there. There’s some storage space, a microwave, a refrigerator, and even a bathroom. 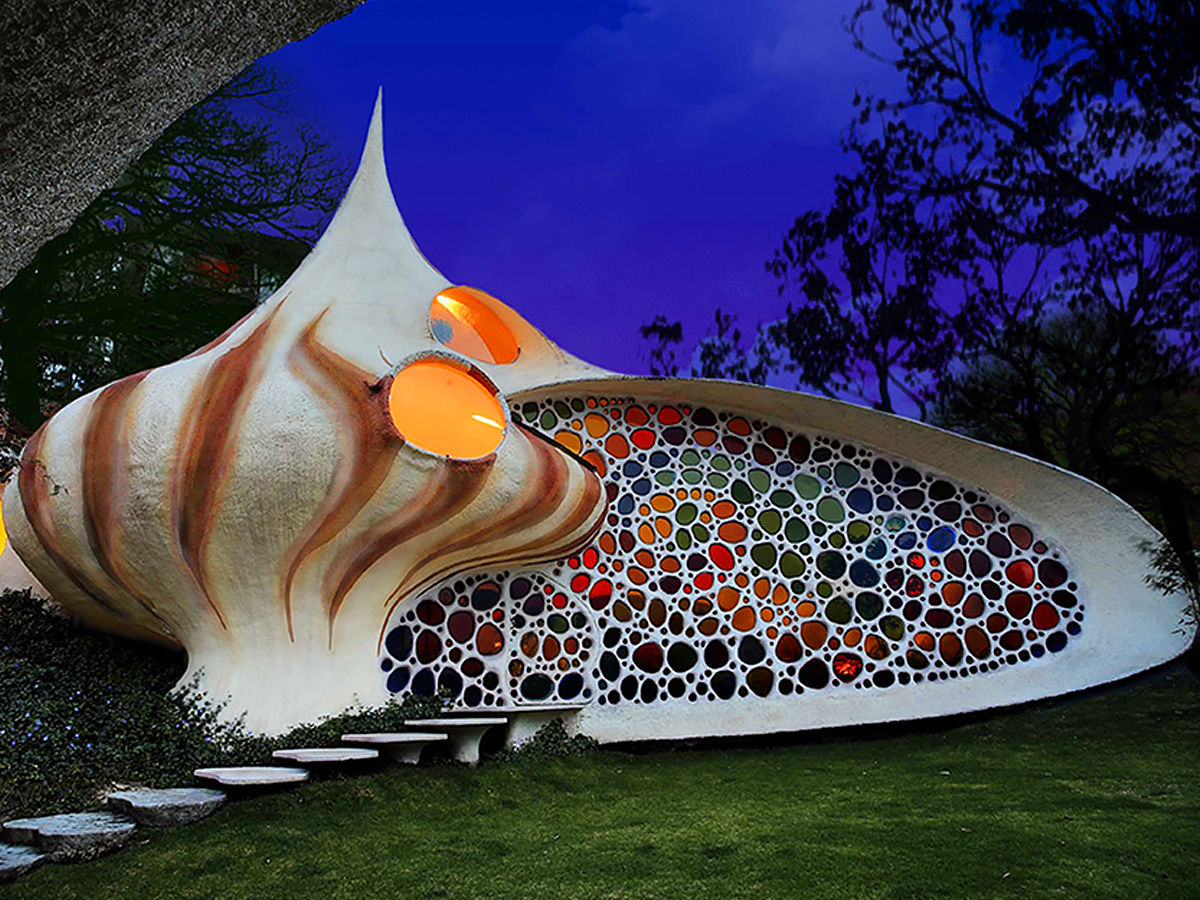 Inspired by the works of the architects Antoni Gaudi and Frank Lloyd Wright at Arquitectura Organica, this massive seashell-shaped house was built in Mexico City for a family of four. When using coloured glasses on the outside of the building, you can see hints of Gaudi and Wright.

Robert Bruno has been designing this house for 23 years now. Originally, it was only supposed to be a one-story structure, but it continued to be added, and now it’s a gigantic building that has three distinct levels and looks like a giant steel pig. He chose this location because he was able to get spectacular views of the Ransom Canyon below. 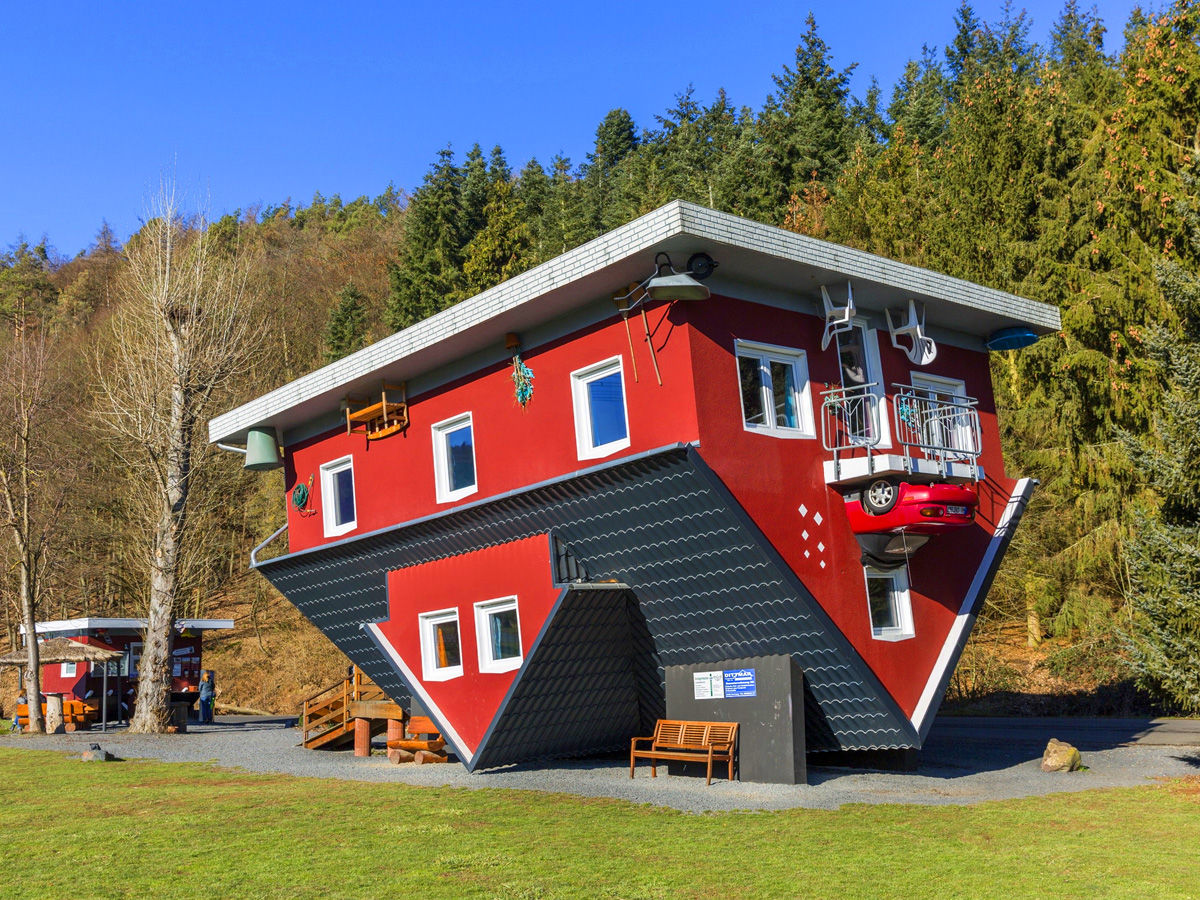 This house was designed as a tourist attraction as part of the ‘World Upside Down Project’ by Polish architects Klaudiusz Golos and Sebastian Mikiciuk. It allowed tourists to see the world from a different perspective. All in this house is upside down, including the furniture. 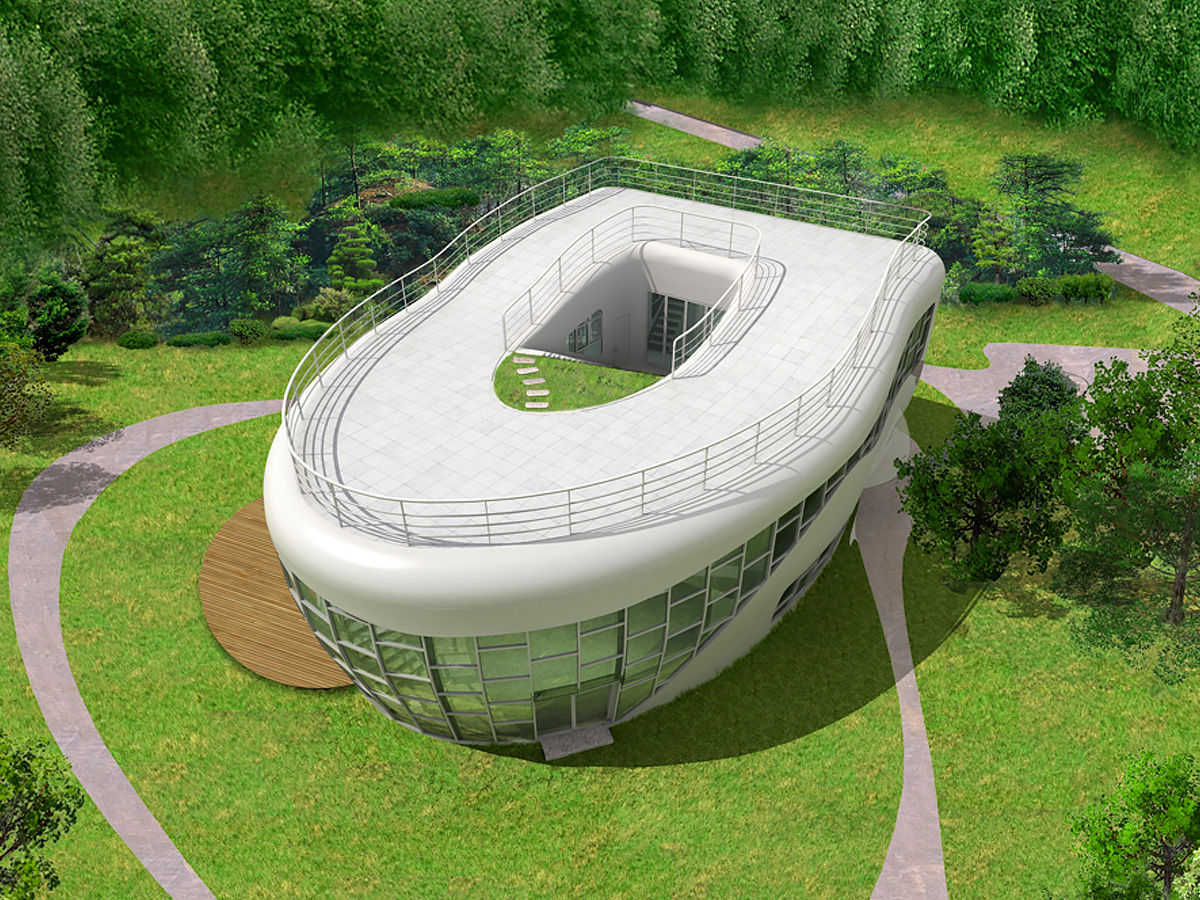 This house was built in the form of a toilet by Suwon Mayor Sim Jae-Duk to commemorate the founding of the World Toilet Organization. The house features a lovely rooftop balcony that has flags hoisted there from several countries. This one is an expensive house as well and costs over a million dollars. 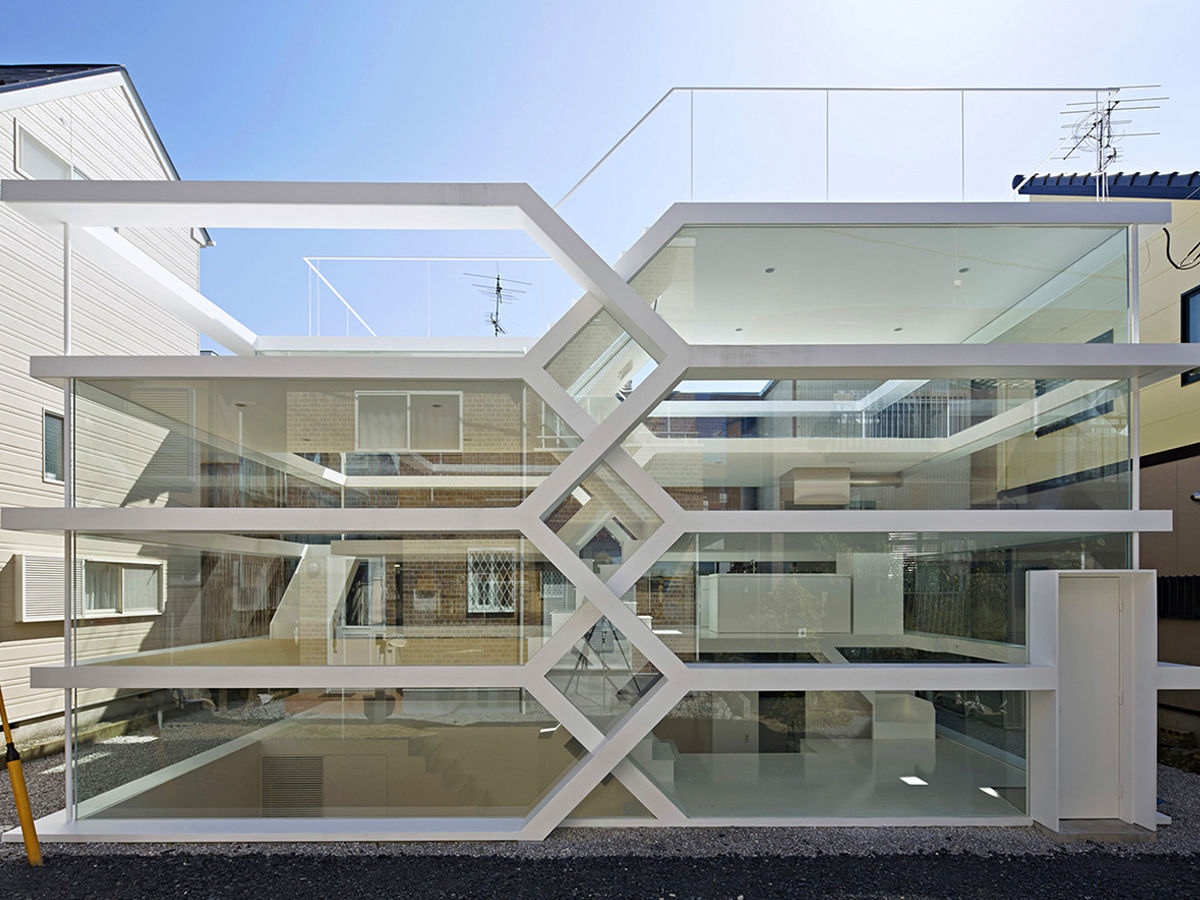 Anything about Japanese houses and glasshouses. It has an interior that is very basic but intelligently built. This home, designed by the Japanese architect Yuusuke Karasawa, also allows plenty of natural daylight to come in but offers its residents no privacy. 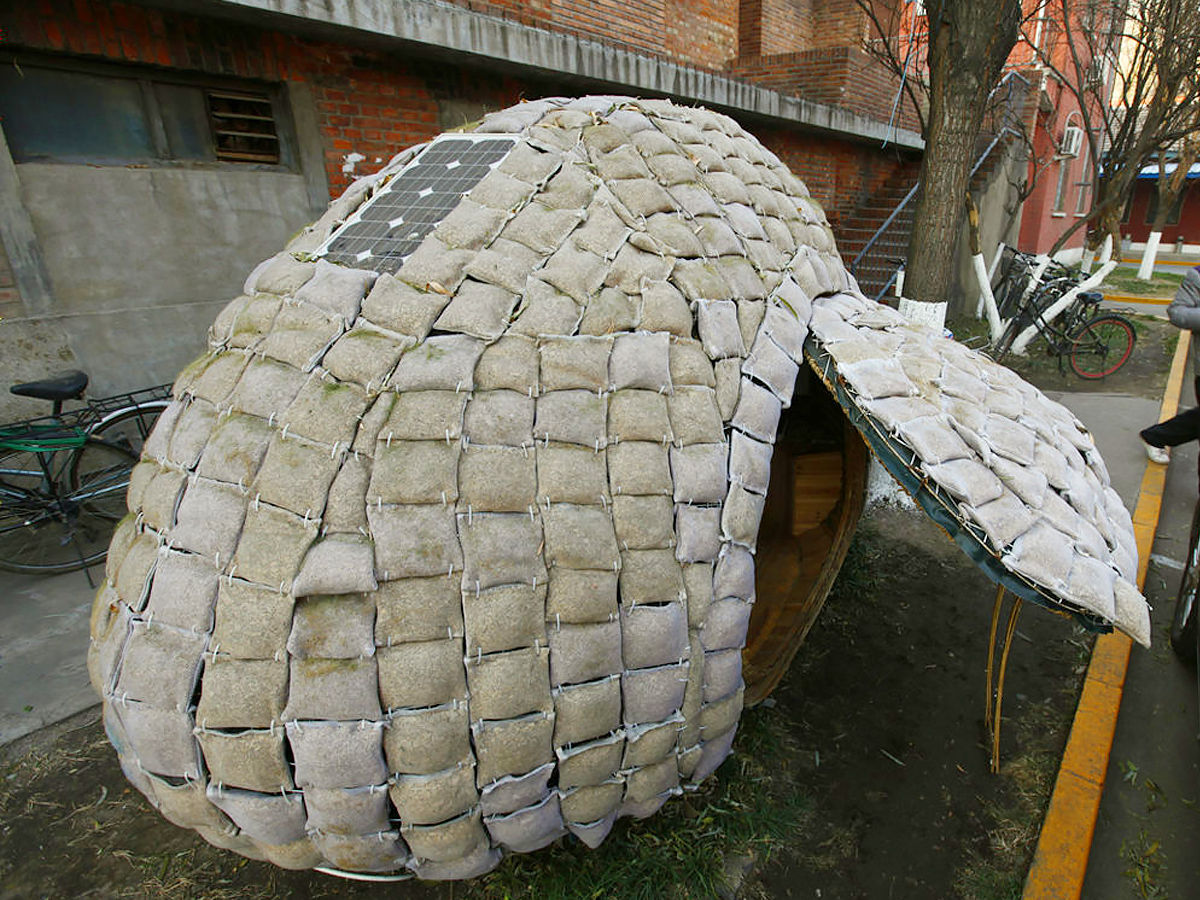 The rising real estate prices in China’s capital troubled Chinese architect Dai Haifei. And what was he doing? He designed an egg-shaped house on the sidewalk for himself. It meets his basic needs and is powered entirely by solar energy. And it’s also cheap. It just cost him $964 to build it.