Home Life Do you Have Anxiety Disorder? Here are the Symptoms to check 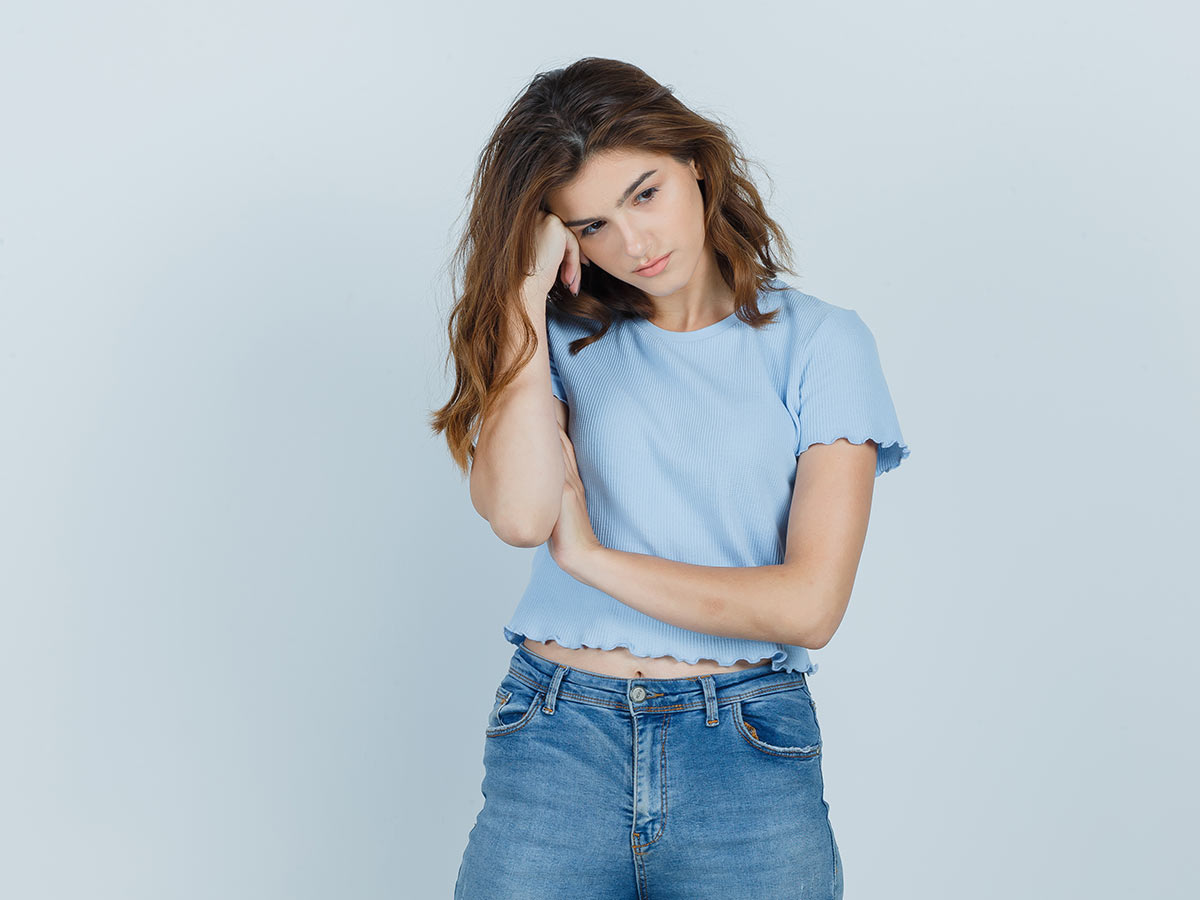 Anxiety is usually a common and useful reaction. But when a person experiences disproportionate levels of anxiety regularly, it may develop into a medical condition.

Anxiety disorders are a group of mental illnesses characterized by extreme uneasiness, dread, uncertainty, and concern. These diseases cause physical symptoms as well as changes in how a person absorbs emotions and behaves. Mild anxiety might be vague and disturbing, but severe anxiety can significantly impact daily life.

Anxiety is common and vital for survival when an individual is confronted with potentially damaging or frightening causes. The approach of predators and incoming danger has sent off alarms in the body since the dawn of civilization, allowing evasive action. These alerts manifest themselves as a faster pulse, perspiration, and enhanced sensitivity to the environment. A surge of adrenalin, a hormone and chemical messenger in the brain, is released in response to threat, triggering these nervous behaviors in a process known as the “fight-or-flight” response. This prepares people to face or flee any potential dangers to their safety. Women are more likely to be diagnosed with anxiety disorders than males.

Anxiety now centers on job, money, family life, health, and other important matters that require a person’s attention but do not need the “fight-or-flight” response. Anxiety might have a duration or severity that is out of proportion to the original cause or stressor. Physical signs and anxiety symptoms such as high blood pressure and nausea may appear. These reactions go from anxiety to an anxiety disorder. Anxiety disorder is characterized by recurrent intrusive thoughts or anxieties. 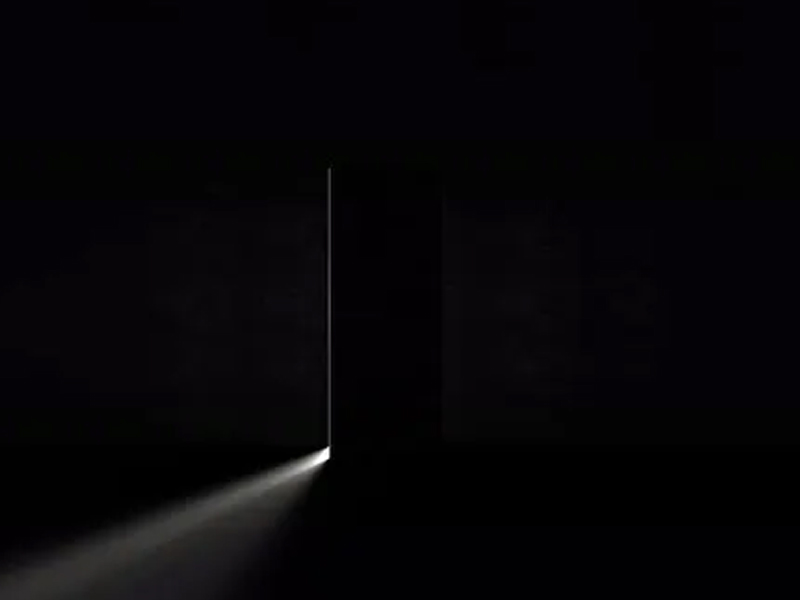 When you have recurrent, unexpected panic episodes, you have panic disorder. They’re sudden bursts of extreme terror or discomfort that last only a few minutes. People who suffer from panic disorder live in constant worry of having a panic attack. When you experience sudden, overpowering dread for no apparent reason, you may be suffering a panic attack. Physical anxiety symptoms such as a speeding heart, breathing difficulty, and sweat are possible. The majority of people have a panic attack once or twice in their lifetimes.

Even though the anxiety symptoms of this condition can be rather overpowering and terrifying, therapy can help manage and improve them. Panic attacks are episodes of acute dread that strike without notice. A usual episode lasts 10 to 20 minutes, although symptoms can last up to an hour in difficult situations. Everyone’s experience is unique, and symptoms typically differ.

Symptoms of a panic attack include racing heartbeats or palpitations, breathlessness, suffocating sensations, vomiting, shivering or chills, tremors or shaking, and altered mental states, such as derealization (a sense of unreality) or depersonalization (being detached from oneself) 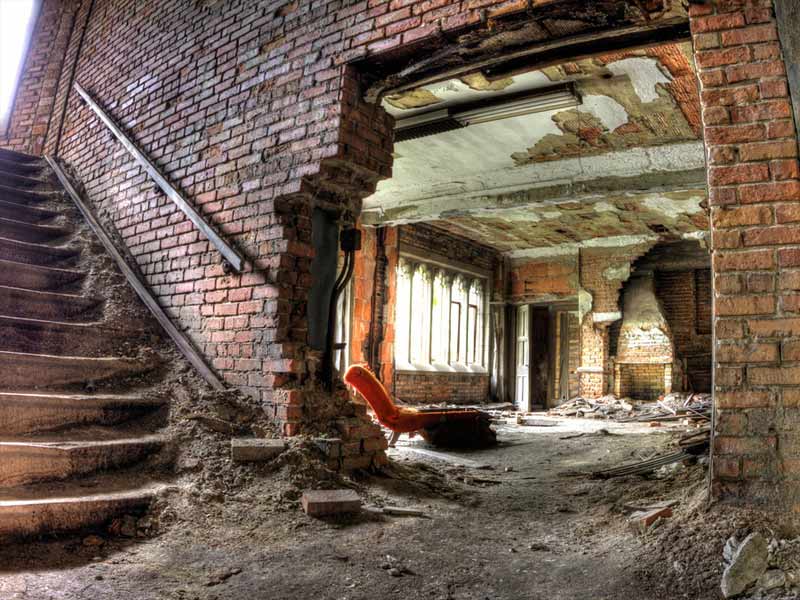 Social anxiety disorder, often known as social phobia, is a form of anxiety disorder characterized by intense dread in social situations. People who suffer from this illness have difficulty conversing with others, meeting new people, and attending social gatherings. They are afraid of being inspected or criticized by others. They may recognize that their anxieties are illogical or ridiculous, yet they believe they have no control over them. It’s natural to have anxiety from time to time.

On the other hand, when you have social phobia, you are always afraid of being criticized or humiliated in front of others. Social anxiety symptoms may or may not appear in all contexts. You can have selective or restricted anxiety. Symptoms may appear just while you’re eating in front of others or conversing with strangers, for example. If you have a serious case, symptoms might appear in any social context. It is uncertain what causes social phobia.

On the other hand, current research supports the theory that it is caused by a mixture of environmental and genetic variables. Bullying, family tension, and sexual abuse are examples of negative events that may lead to this condition. It can impede a person’s ability to work, go to school, and form close connections with other people.

Also Read, Do you have Depression?

These were the 2 major and most common types of anxiety disorders, showing the most recurring anxiety symptoms.

Now, here are the anxiety symptoms for anxiety disorders in more detail so you can understand them better and get help as soon as possible.

Another typical sign of anxiety, especially in adolescents and teenagers, is restlessness. When people are restless, they typically describe themselves as being “on edge” or having an “uncomfortable want to move” feeling. One research of 128 youngsters diagnosed with anxiety disorders discovered that restlessness was one of their primary anxiety symptoms in 74% of them. While not all persons with anxiety experience restlessness, it is one of the red signs that clinicians look for when establishing a diagnosis. “Restlessness” is a term that may be used to describe a wide range of symptoms, including hyperactivity, anxiety, sleeplessness, and more, and can be caused by several internal and environmental causes. 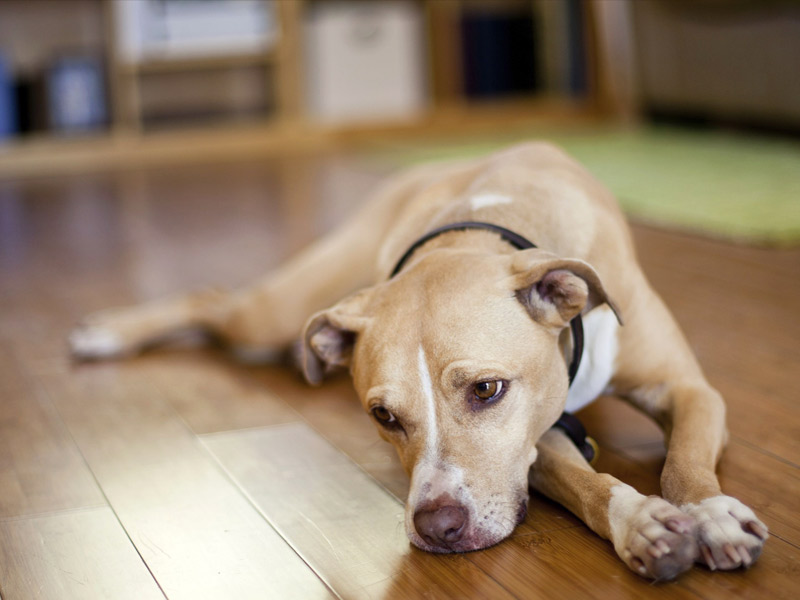 Many people who suffer from anxiety have trouble concentrating. According to one research, more than two-thirds of 157 adolescents and teenagers with a generalized anxiety disorder reported trouble concentrating. Another study of 175 people with the same disease indicated that over 90% of them had trouble focusing. The more worry people experienced, the more problems they experienced. Working memory, which is important for storing short-term information, is disrupted by worry in several studies. This might explain why people’s performance suffers so dramatically at times of extreme worry.

Excessive worrying is one of the most prevalent signs of an anxiety disorder. Anxiety disorder-related worrying is out of proportion to the events that cause it. It usually happens in reaction to regular, daily occurrences. Worrying must occur on most days for at least six months and be difficult to manage to be regarded as an indication of generalized anxiety disorder. Worrying must be intense and pervasive, making it difficult to focus and complete everyday duties. People under the age of 65 are at the greatest risk of developing a generalized anxiety disorder, particularly those who are unmarried, have a poor socioeconomic position, and face various life stressors.

When a person is apprehensive, a component of their sympathetic nervous system kicks into high gear. This causes a series of symptoms throughout the body, including a racing heart, sweaty palms, trembling hands, and a parched mouth. These sensations appear because your brain thinks you’ve detected danger and is preparing your body to respond. If you need to run or fight, your body diverts blood away from your digestive system and into your muscles. It also raises your heart rate and makes your senses more acute. While these effects are beneficial in the event of a genuine threat, they may be crippling if the anxiety is entirely in your brain. 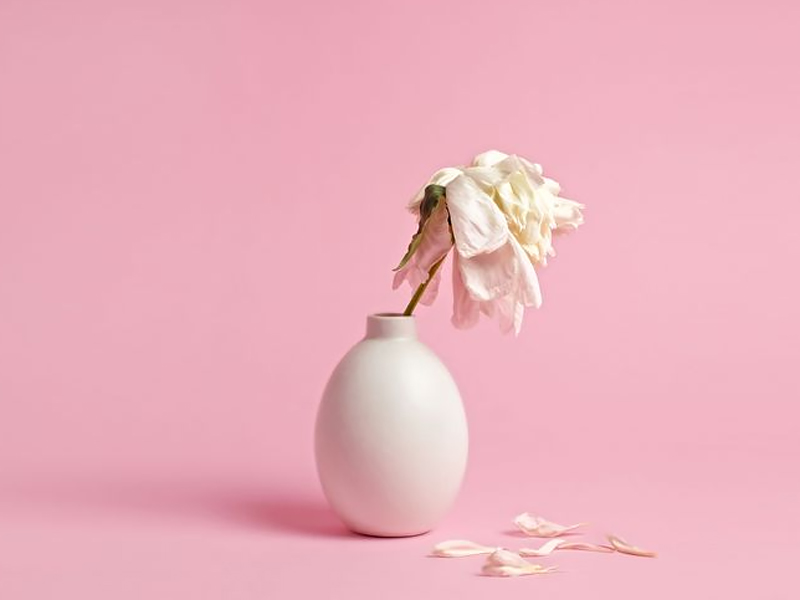 Stomach troubles are among the most prevalent stress and anxiety symptoms, whether it’s a one-time stressor or a persistent worry. The adrenal glands produce and release cortisol into circulation when a person is under stress. The fight-or-flight reaction is triggered, resulting in stomach pain, cramps, constipation, diarrhea, nausea, and other symptoms. Chronically stressed people may eat more or eat unhealthy foods, smoke, or consume more alcohol or coffee than usual. These new behaviors may potentially create stomach or gastrointestinal problems. Though gastroenterologists can screen for and treat a wide range of stress-related symptoms, diseases, and diseases, patients should talk to their primary care doctors about properly managing stress to avoid stomach and GI problems.

Frequent sensations of dread, worry, and anxiety can affect the body, causing muscle soreness and stiffness. Muscle strain is a typical complaint among panic disorder sufferers. Muscles become rigid during a panic attack, inducing stiffness throughout the body even after the incident has passed. Relaxation techniques can frequently help with muscle pain and stiffness. Breathing techniques, gradual muscle relaxation, and visualization are good ways to calm and relax the body. In people with generalized anxiety disorder, reducing muscular tension with muscle relaxation therapy has been demonstrated to alleviate anxiety. It’s even been shown in certain studies to be as beneficial as cognitive behavioral therapy.