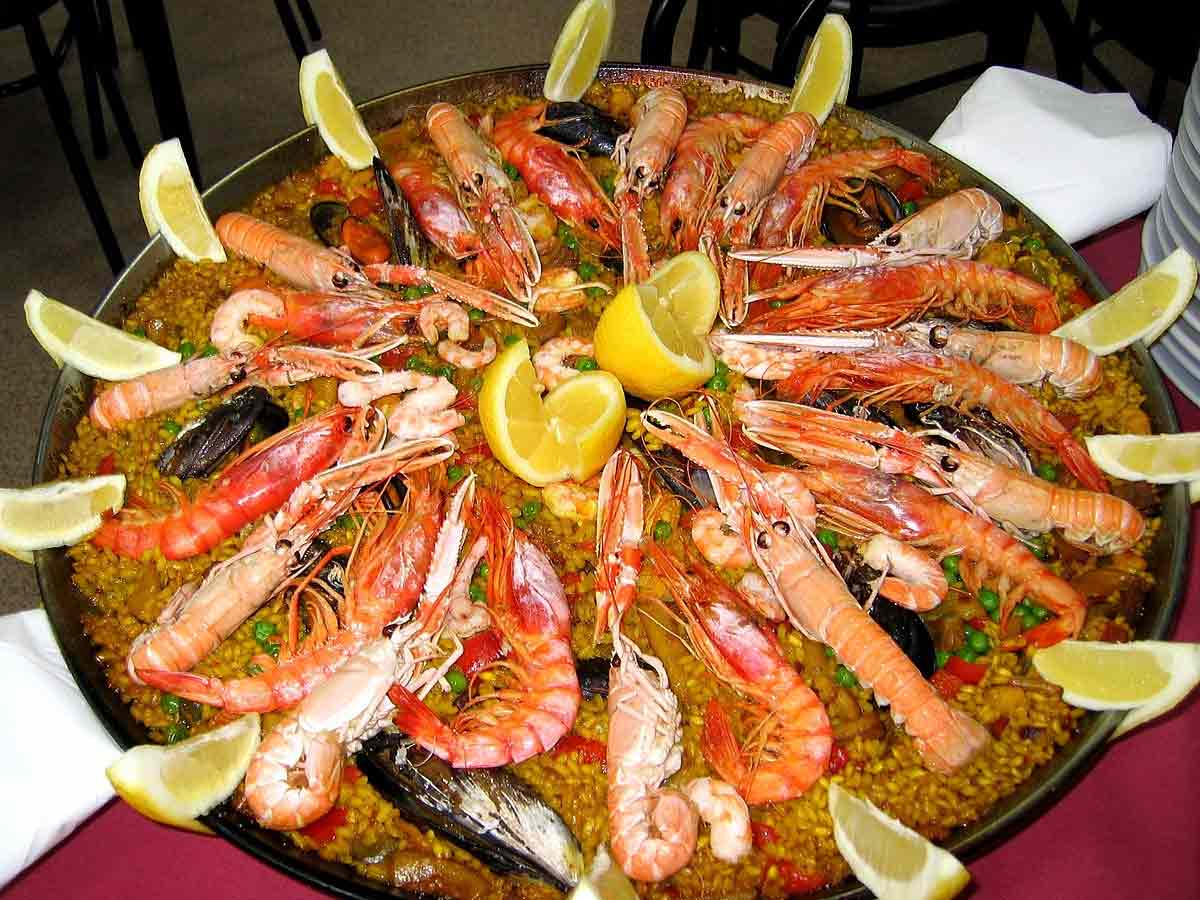 Spain is known for so many spectacular things, including its magnificent history, art, culture, passion for soccer, and pristine beaches. But there is something that makes Spain, a well-known country all around the globe is its mouth-watering and delicious cuisine. The influence of Spanish cuisine can be felt and seen in every country of Latin America that puts its own unique stamp on the food.

However, to eat whole Spanish cuisine with no innovation and experiment is something that can take you to heaven in a bite. The significant aspect that can be noticed in Spanish cuisine is that there is a huge emphasis on regional ingredients and, most of all, seafood. Let’s know a little more about the journey of Spanish cuisine from its origin.

TRACING SPANISH CUISINE THROUGH THE HISTORY OF SPAIN

There are so many factors that make Spanish cuisine unique and preferable all around the world. Spain was formed by uniting different kingdoms. And, each kingdom had its own traditions and culture, which emphasized a lot in Spanish cuisine. The mountains divide the country into different regions, each having its own culinary tradition and culture. And because of Spain’s longest coastline in Europe, seafood and fish are available here, in bounty. However, the history of Spain is fraught with battles and invasions. About the 8th century BC, Greeks settled here in its coastal regions while the Celtics conquered the interiors.

In the 2nd century BC, the Romans conquered Spain and ruled over entire Spain. Also, Spain witnessed the Arabic invasion in the 8th century AD, for about 700 years. However, they also got driven out from here.

All these invasions have left their marks on the history of Spain and its cuisine too. The influence of Greek culture can be witnessed by using wines and olives. From Celts, Spanish cuisine got their heritage of meat and fish pies and moors taught Spanish people the use of almonds, honey, and several spices such as saffron and cumin in Spanish dishes. Spain, being one of the most advanced nations in terms of exploration, the voyagers explored different parts of the world.

After exploring the entire world, they brought back certain food like potatoes, corn, beans, chocolate, vanilla, and pepper. And gradually these ingredients made their place in the Spanish cuisine, making it tastier and richer.

THE SALIENT FEATURES OF SPANISH CUISINE

Using different cooking methods, local ingredients, and regional methods makes Spanish cuisine delight. In Spanish cuisine, there is a great abundance of freshness and flavors. Every Spanish cuisine has a subtle taste. Spain is divided into five regions based on the diversity of gastronomy. Galicia, in the northernmost part of Spain, is known for its seafood fare. From oysters to octopuses and prawns.

If you want to experiment with your taste buds, then Galicia can be a good option. Castile and Leon, the other two regions of Spain, are popular for their non-veg cuisines. The Basque Country is the home to the gastronomic capital of San Sebastian.

Peppers or Chili: The use of peppers or chili became common. This ingredient was brought to Spain from America and became part of Spanish cuisine.

Paprika and Pimenton: This ingredient is prepared by grinding the dried peppers. It is an award for the Spanish chefs as it gives the right touch of taste to the dish. Paprika is available in different tastes such as spicy yet sweet. It is also smoked.

Potatoes: Potatoes are also used in so many cuisines and Spanish dishes, be it soups or stews to casseroles.

Tomatoes: Through invasions, tomatoes were introduced and since then they became an integral part of Spanish cuisine.

Parsley: It is a must-have inseparable ingredient in Spanish cuisine.

Cheeses: Cheeses are the love of Spanish people and hence are an important part of Spanish dishes. Cheeses are available in different varieties such as tortillas, Manchego, and even blue cheeses.

Nuts: Nuts are popular in Spain. Commonly, hazelnuts are mixed with chocolates here. Turron is an almond nougat candy that forms a part of the Christmas delicacies.

Cocido: It is a method of stewing and is used in preparing beans, vegetables, and meats.

A la Pancha: It is also a popular method used in Spanish dishes. It is a method of grilling on a plate of metal. This method allows heat to spread evenly and keeps the food juicy inside and crisp outside.

Raigad Fort: The Magnificent Gibraltar Of The East