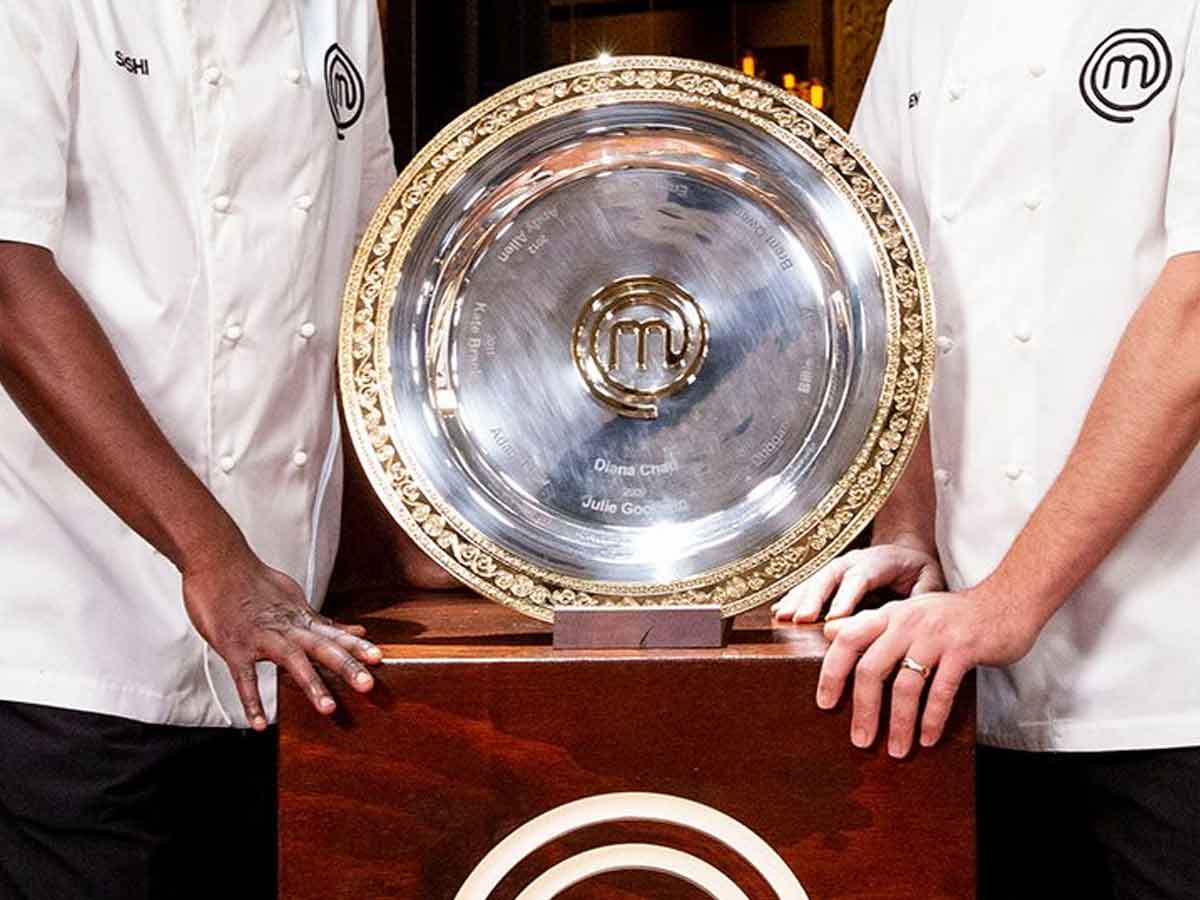 The winner of MasterChef Australia gets an opportunity to get trained by professionals and open their own restaurant. Isn’t this amazing? The show’s fans eagerly wait for the contestants and the terrific judges Gary Mehigan, George Calombaris, and Matt Preston. But in the year 2020, the judges were replaced by Andy Allen, Mellissa Leong, and Jock Zonfrillo. The show keeps every person with their fingers crossed till the finale, every season. What about the winners of every year? , what do they do? Or where they are now? These are some questions that hit the minds of many, but here we are with its answer! 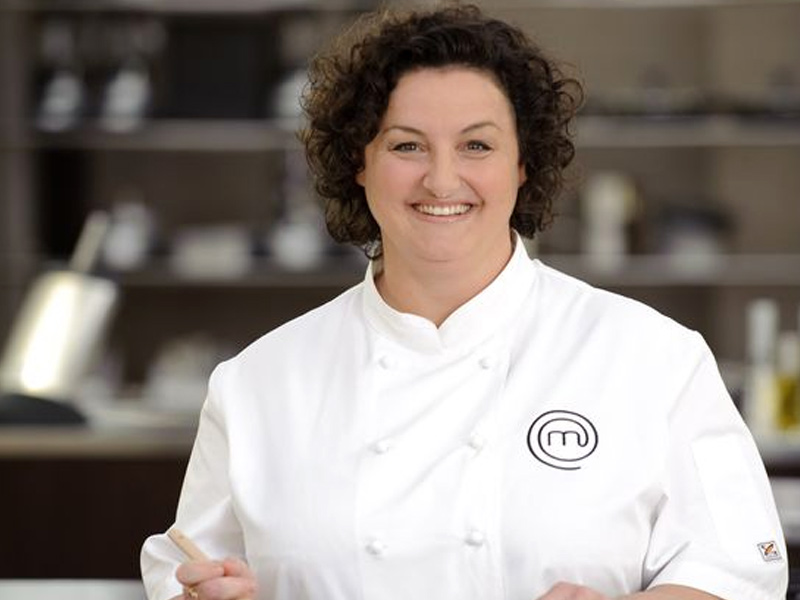 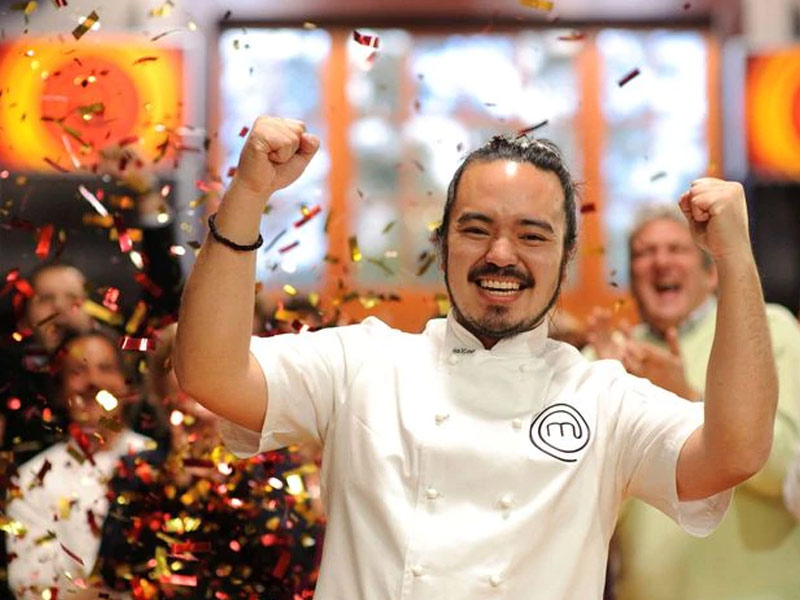 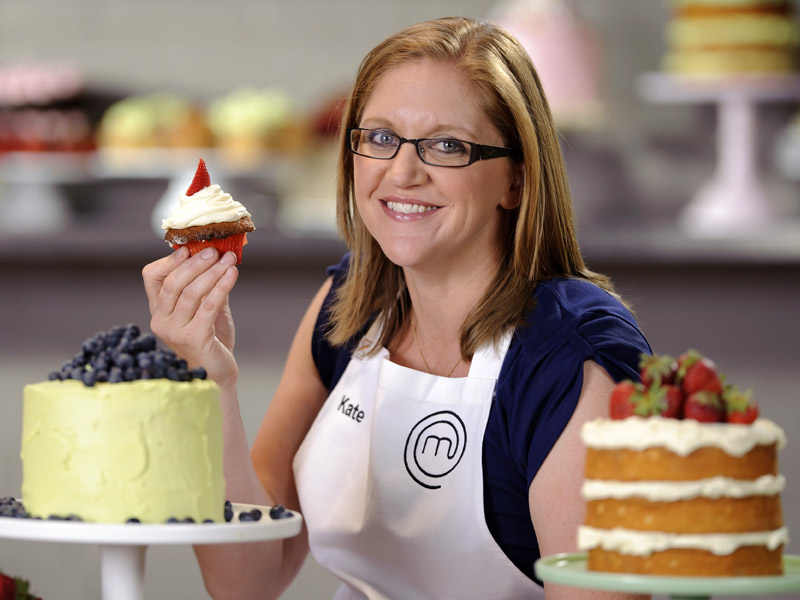 The winner of MasterChef Australia season 3, Kate Bracks, is now living her life of dream. Her cookbook, The Sweet Life: Basics and Beyond, showcases her love for the sweets and bakery items that made her win in MasterChef Australia season 3. She is running workshops helping the needy and, at the same time, is helping the community to rescue waste and increase the flavor in cooking. 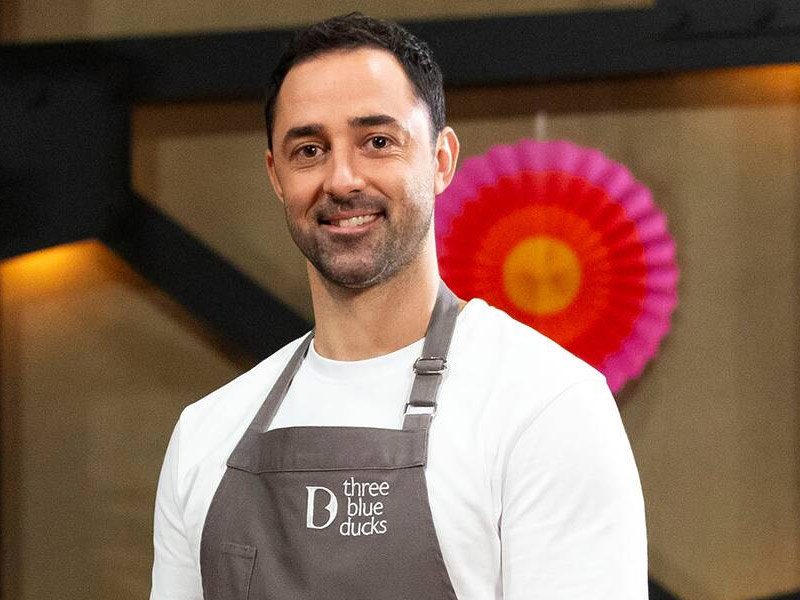 The journey of Andy Allen after winning the MasterChef season 4 is remarkable. As he returned on the show once again in 2020, but this time as a judge. The co-owner of the Three Blue Ducks restaurants has written his first cookbook, too, The Next Element. In 2018, his restaurant was awarded the Chef’s hat-making him the judge in the show!

Also Read, Indian Chefs Who Have Put India On The Global Culinary Map 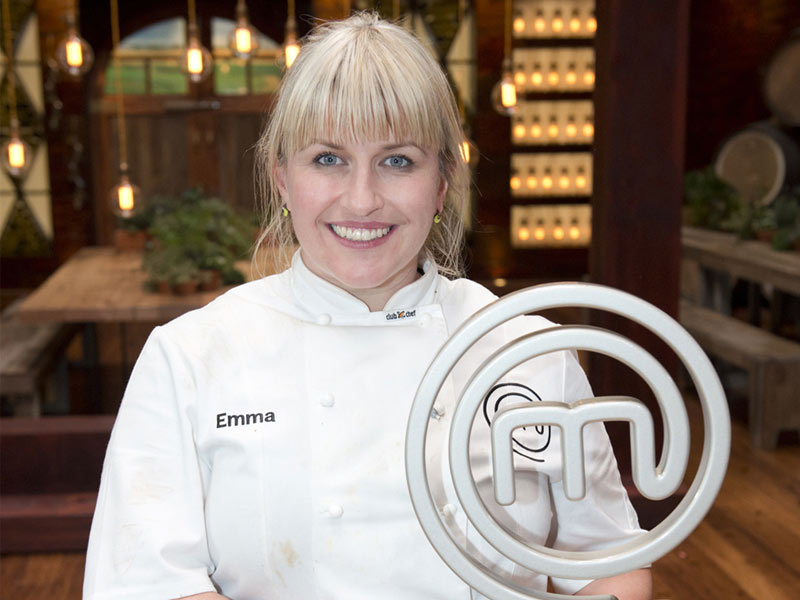 After becoming the MasterChef Australia in season 5, the town planner has started a new chapter in her life. Since then, she has published her cookbook, and she is one of the co-hosts in a daily cooking show, Market Kitchen. The other host of the show is also a part of MasterChef Australia season 5 and was the runner-up too, Lynton Tapp. 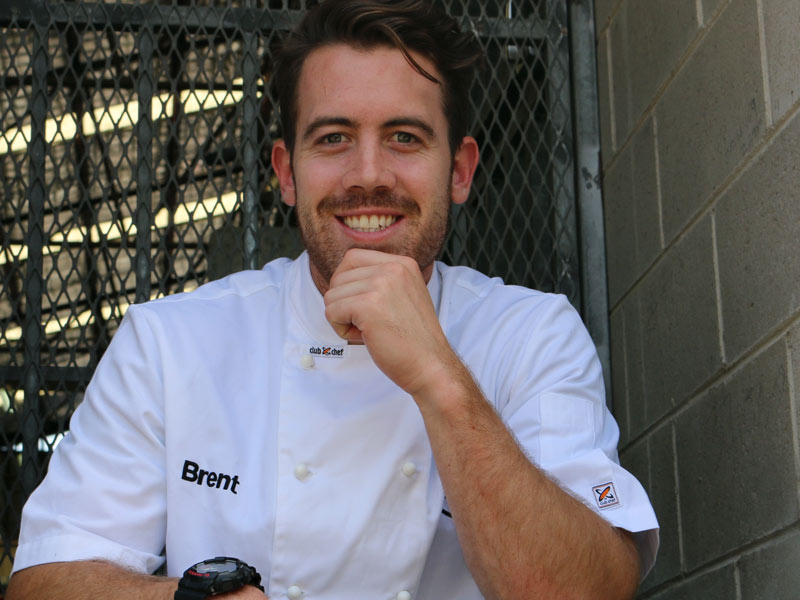 Brent Owens, the winner of season 6, traveled the whole world after winning the $250,000. He tried to make a positive impact with his knowledge of the food. He has now launched a food technology company aiming to address some of the food starvation issues. He is making good use of his prize money as well as his knowledge. 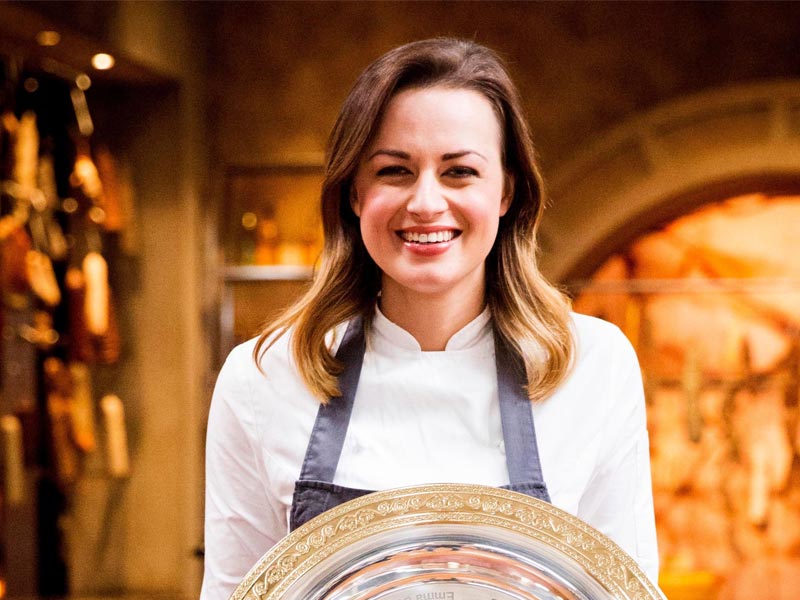 After winning season 7, Billie McKay moved to England within a month and started to work at Heston Blumenthal’s Michelin-starred The Fat Duck Restaurant. Anyway, she returned from there and is now with her family making cheese with her mum and still cooking! 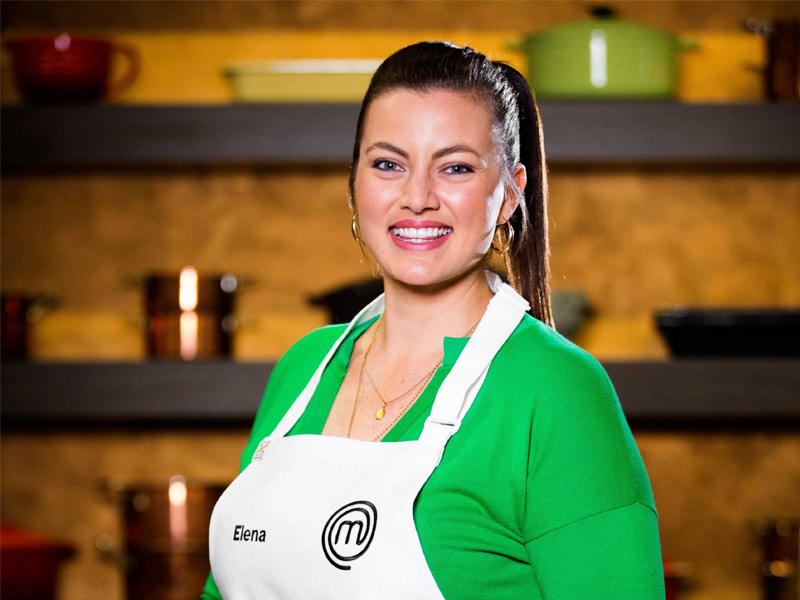 After winning the MasterChef Australia, season 8, Elena dreamt of opening a café of her own, but she continued her work. She teaches the students in need about leadership, hospitality skill, and home economics. She believes that the students will be the future of the country, so giving them something is the biggest highlight. 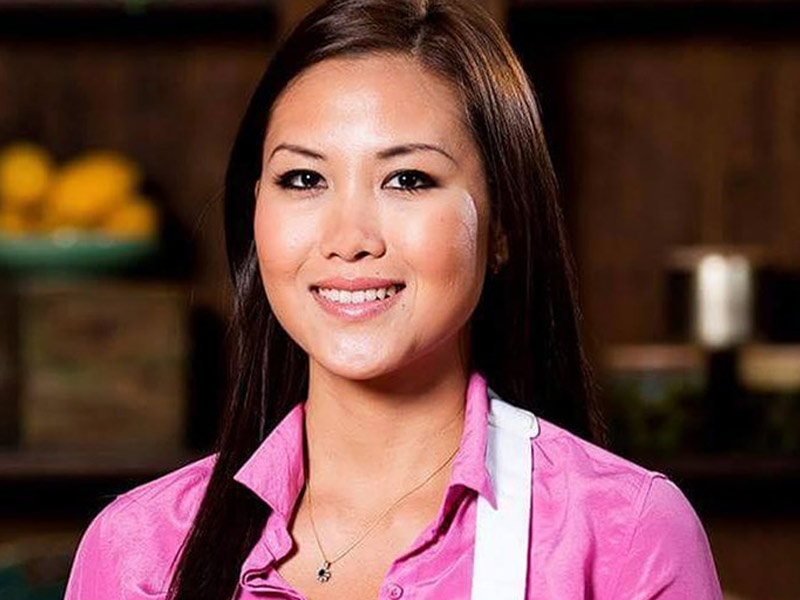 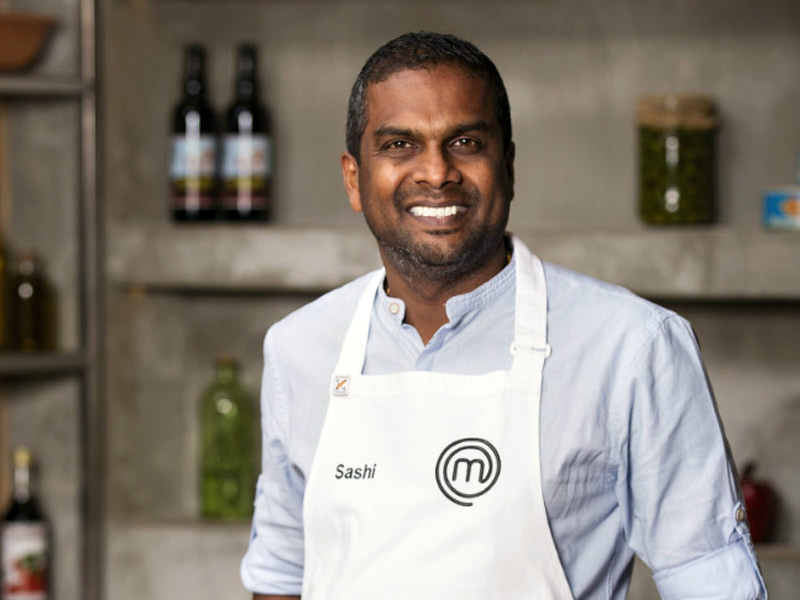 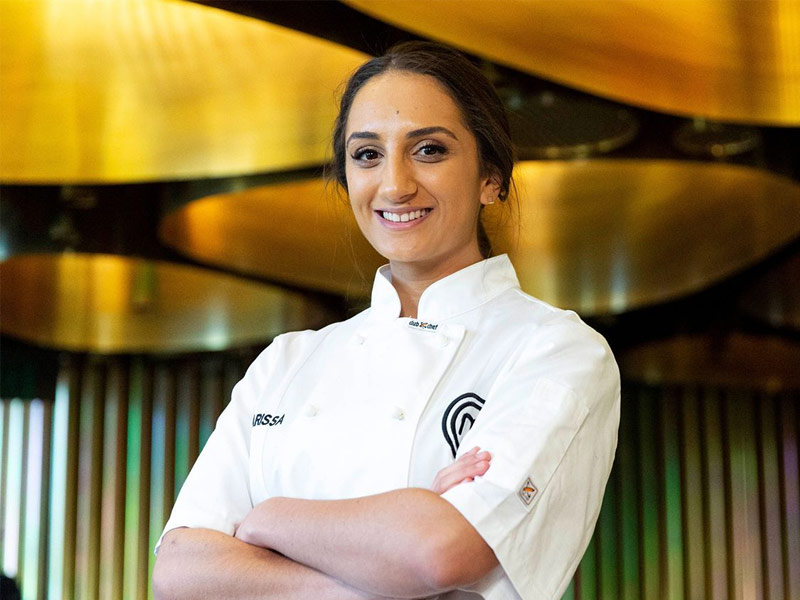 The dessert queen of just 22 won the MasterChef Australia season 11 in 2019. Now she is helping out in her family café and is doing great. Due to the lockdowns and everything, the family is now offering delivery and drive-thru dinner services. 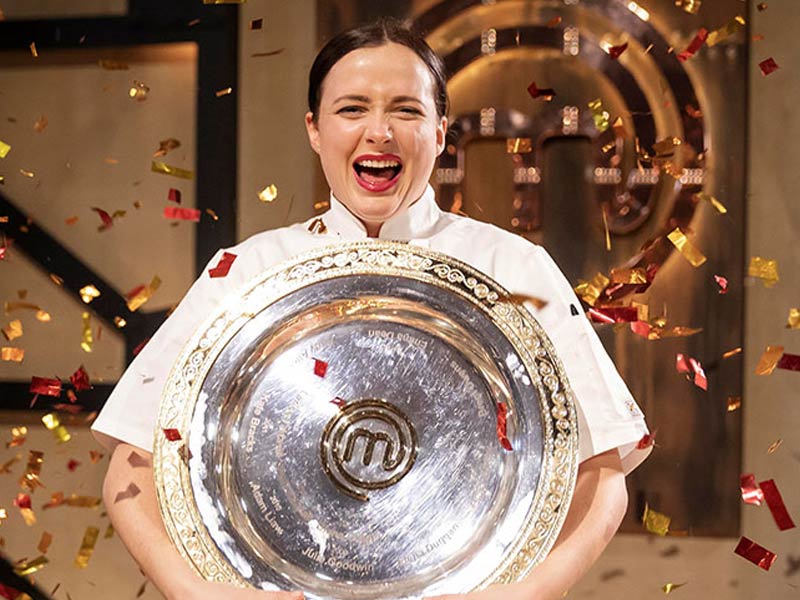 The toughest season of MasterChef Australia, i.e., season 12 in 2020, was won by Emelia Jackson. After getting placed at position 3 in the sixth season, she came all over in season 12 and beat a bestie Laura Sharrad. The dessert king Reynold Poernomo to win the trophy and the title of MasterChef.

Now, we are all set to witness the next winner this year. How excited are you?