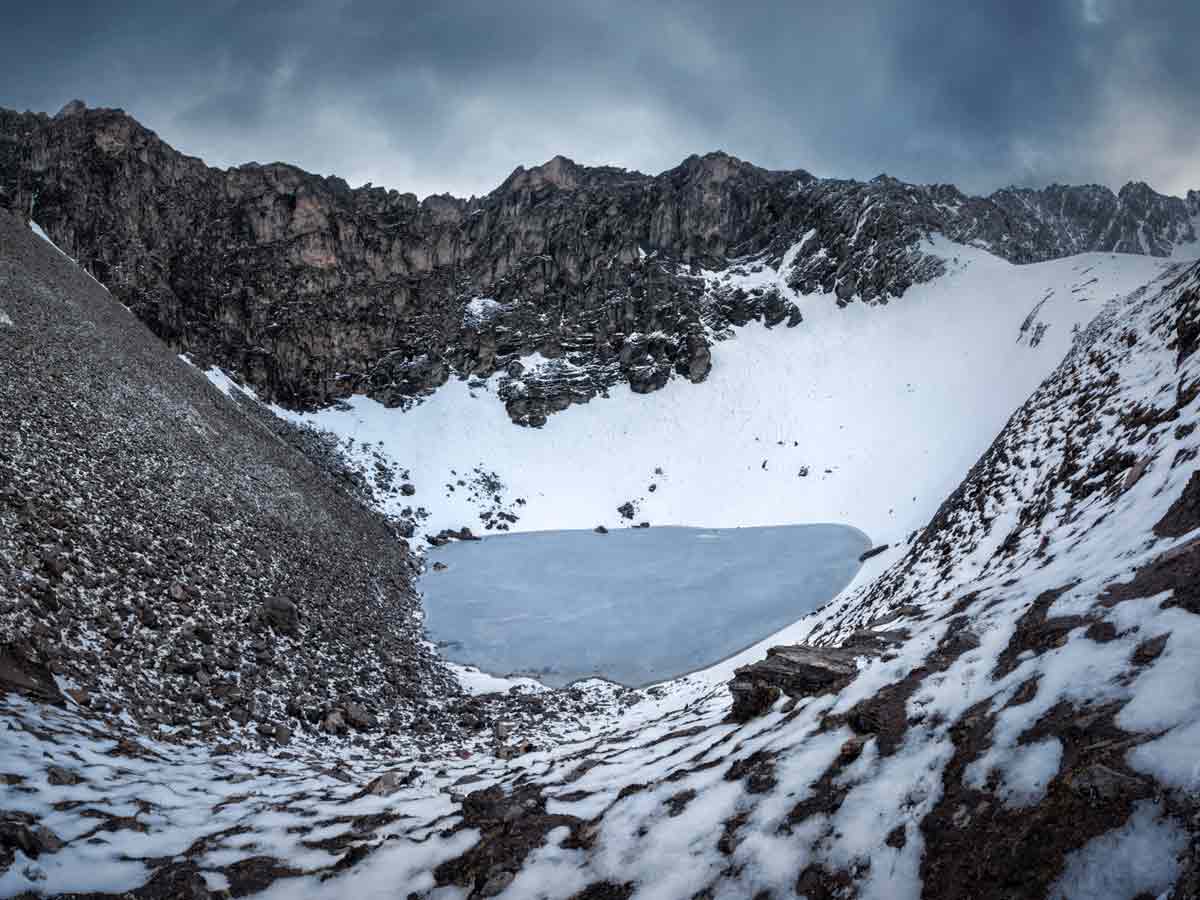 In Trisul, the three Himalayan peaks, at the bottom of a steep slope, sit a mysterious lake Roopkund. Located at a high altitude of about 16,470 feet, Roopkund is a popular tourist attraction in Uttarakhand. The glacial lake, Roopkund of Uttarakhand, is popularly known as the mystery lake or the skeleton lake. The mysterious yet beautiful lake was discovered in 1942 by a British forest ranger. The lake remains frozen most of the time in a year and keeps on expanding and shrinking from time to time. The most interesting part of Roopkund is that it has a myth or a mystery associated with it that grabs most tourists’ attention and compels the people to come and witness this wonder of nature.

LET’S FIND OUT TOGETHER WHETHER ROOPKUND IS MYSTERIOUS OR ALL THIS IS JUST A MYTH! 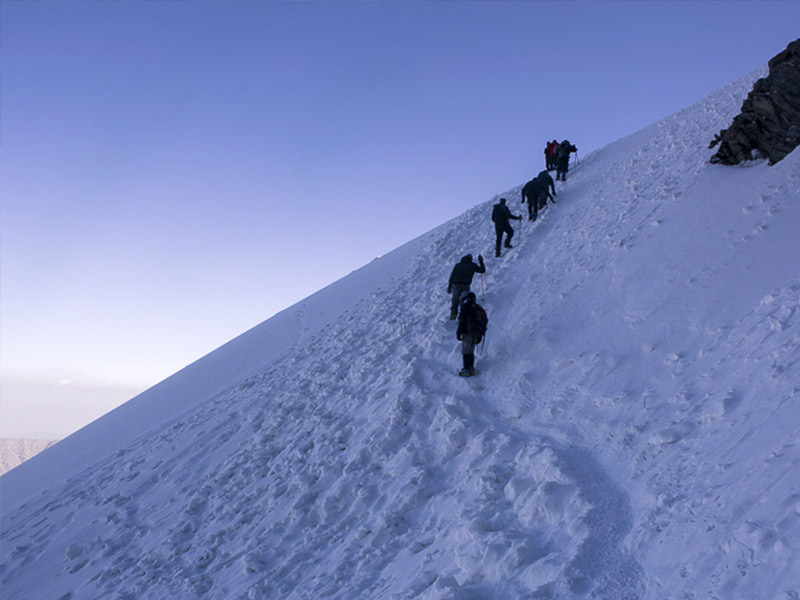 WHY ROOPKUND IS KNOWN AS ‘THE MYSTERY LAKE’ OR THE ‘LAKE OF SKELETON’? 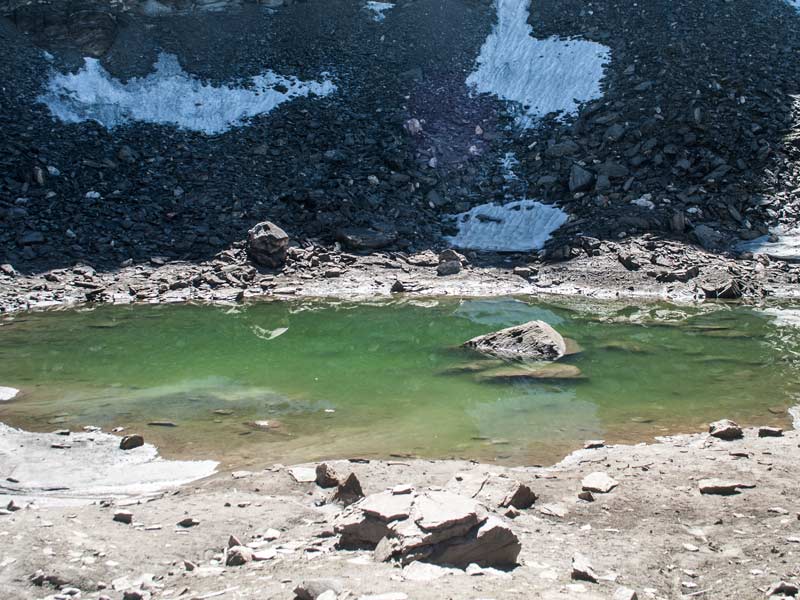 IS THE MYSTERY OF ROOPKUND SOLVED?

Since the skeletons were seen frequently at the lake’s edge, anthropologists, archaeologists, and scientists all were shocked and devoted to solving this mystery out. The questions such as, was it a battleground, Was the place cemetery? Does the lake have any special powers or something? Was it an epidemic or pandemic that lead to the deaths and ultimately the skeletons? Prevailed in the minds of all. However, earlier, it was believed that maybe these skeletons are of Japanese soldiers who may have died while crossing the route during World War II.

How can our scientists be satisfied with a statement until they get the proof? As science is based on logic, not beliefs! Our devoted scientists continued their research and hard work to solve this mystery. They have done the DNA tests of the skeletons found in the lake, and hence as a result of that test, the mystery appears to be solved. Scientists found that the skeletons are of the pilgrims and the locals as the bodies are dated around 850 AD.

Their research further concluded that the skeletons found are mainly two groups, one a family group and the other who was relatively short. They also concluded that the death of the people is due to a fatal blow on the back of their heads and not due to any kind of weapon, landslide, or avalanche. The marks found on the heads of the skeletons reveal that they have been hit by something round, such as a cricket ball. It can be believed that those objects may be the ice balls or hail balls that fell from above. However, there is no mark found on the body of the skeletons except the head. 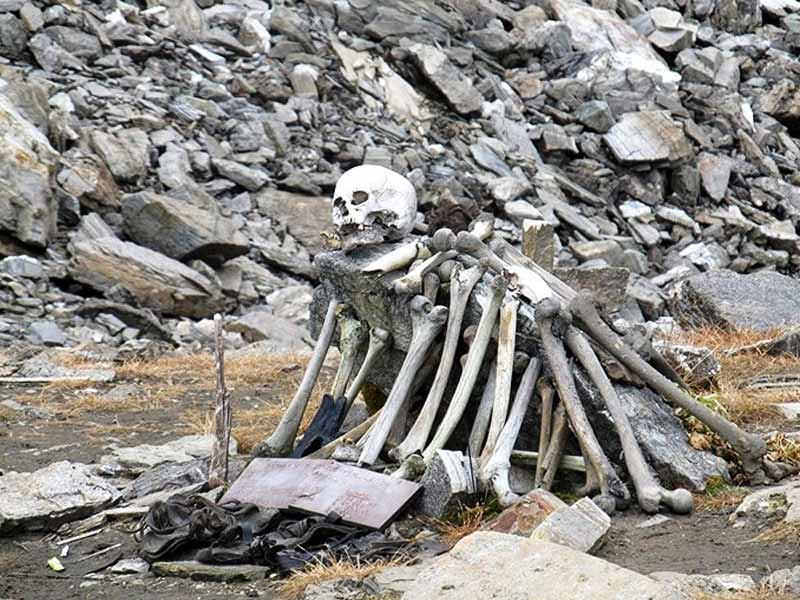 So, the study shows that the mystery of Roopkund is solved!

But, it still remains unsolved…

It appears that the mystery of Roopkund is solved because the proofs and the research observations showcase it. But Mushrif-Tripathy, a famous researcher and a renowned author who was part of the investigation in 2019, told once that the mystery is still unsolved according to her. She said that we have more questions than the answers related to the skeletons found. She also added that the lake is not preserved. In recent years it has gathered a lot of tourists and trekkers who moved the skeletons. Some of them even taken the skeletons to their homes as a souvenir. This is a challenge in finding an accurate answer. Analyzing some of the skeletons to solve the whole mystery isn’t justified.

According to her, the mystery will only be solved when every single sample of the skeleton will be tested. When every skeleton is tested then only, we will find out the similarities and differences between them. We will come to a final conclusion, she said. She said, “While we scratch our heads in bewilderment and wonder, the skeletons at the lake continue to confound. At Roopkund, the mystery of dead lives on”.

Also Read, Explore the Tranquility of Heaven on Earth, Gulmarg

SHOULD WE GO FOR A TREK AT ROOPKUND LAKE?

Due to the mystery of Roopkund, people often get scared or get the disparity of thoughts that either we should visit Roopkund or not? Is it safe to visit there or not? So many such conflicts people face within themselves if they think of planning their vacation in Roopkund. There is nothing to worry about in this case because it is totally safe to visit Roopkund. The Roopkund Trek is a renowned trek for trekking in India as it offers astonishing scenic beauty and mysterious surroundings. 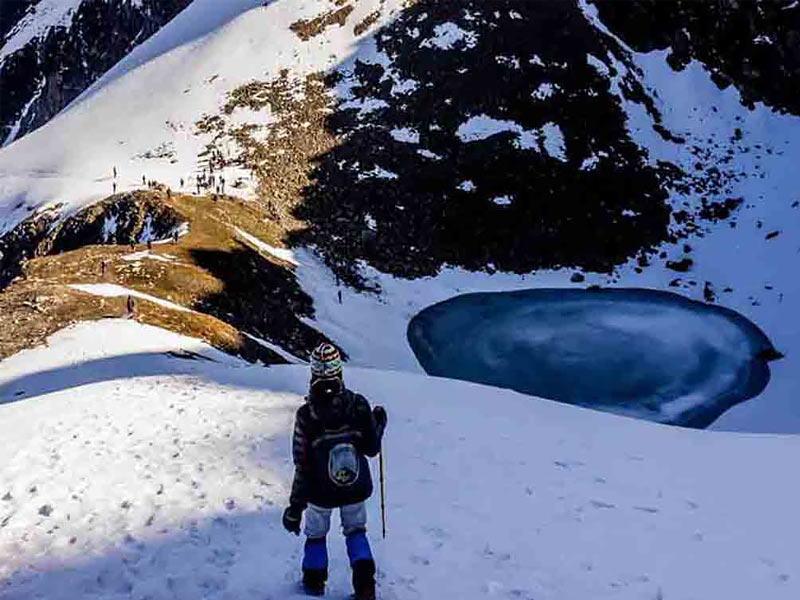 Trekking in Roopkund, in the lap of nature in the Garhwal Himalayas, offers immense pleasure. The breathtaking views and sprawling lush alpine meadows of Ali Bugyal and Bedni Bugyal will surely throw out all the tension and myths you have in your mind regarding Roopkund in seconds! It feels like you are in paradise!

So, are you ready to explore Roopkund, the mystery lake, or the lake of skeletons during your next vacation?