Home Life Diabetes Alert! If you have These Symptoms, you might have it 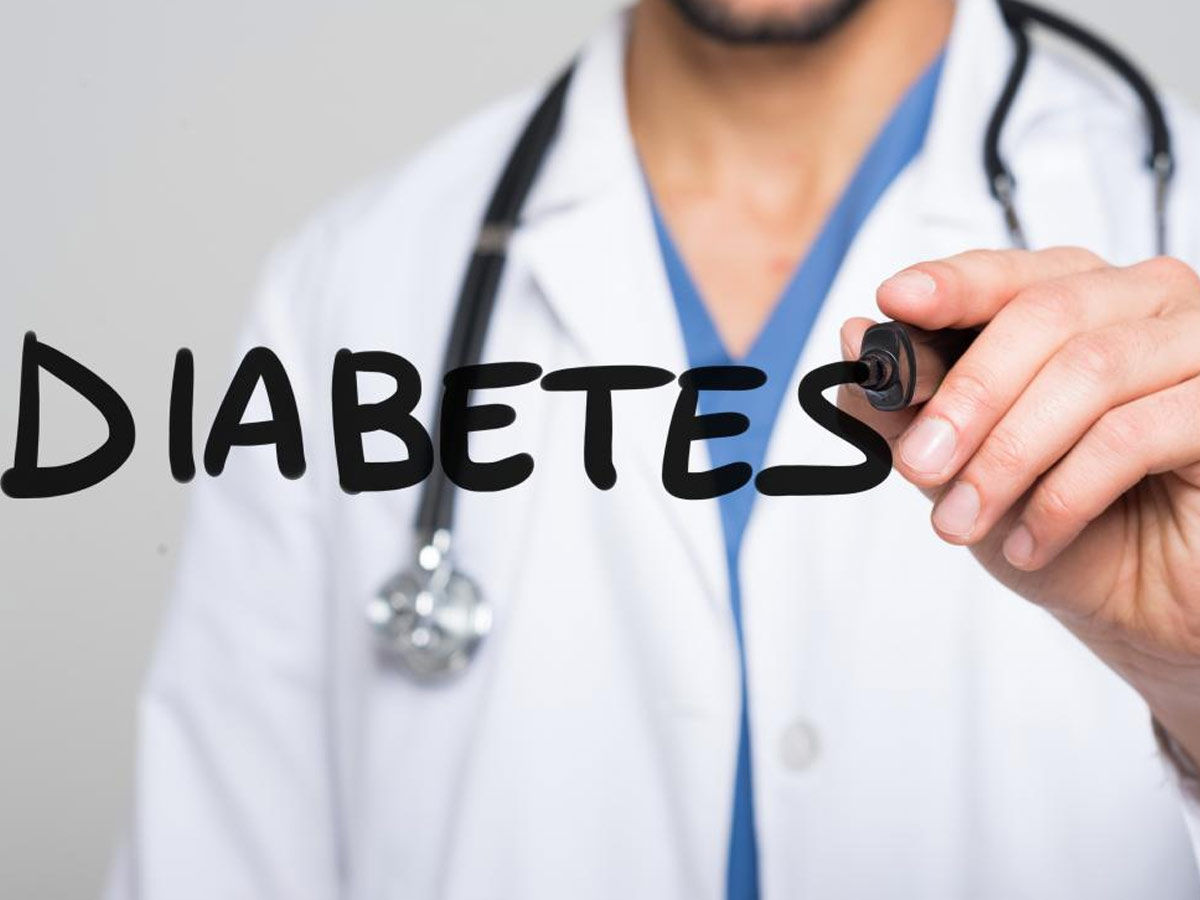 Diabetes is one of the most common problems that is emerging out as a serious issue nowadays. Every next person nowadays is suffering from diabetes. Diabetes is a chronic disease that causes an increase in blood sugar levels. The hormone insulin is responsible for the carrying of sugar from the blood to the cells. In diabetes, the body either doesn’t produce enough insulin or can’t effectively utilize the insulin.

Neglecting diabetes can lead to so many severe issues, such as it can damage the nerves, kidneys, or other body organs. It is of great help if someone diagnoses diabetes in its early stage and starts taking all the medication and precautions on time. But how can we do so? It is a common question that strikes everybody’s mind. But here is the solution to this question as some symptoms are reflected by the body that can prove to be the warning sign of diabetes. What are those symptoms? 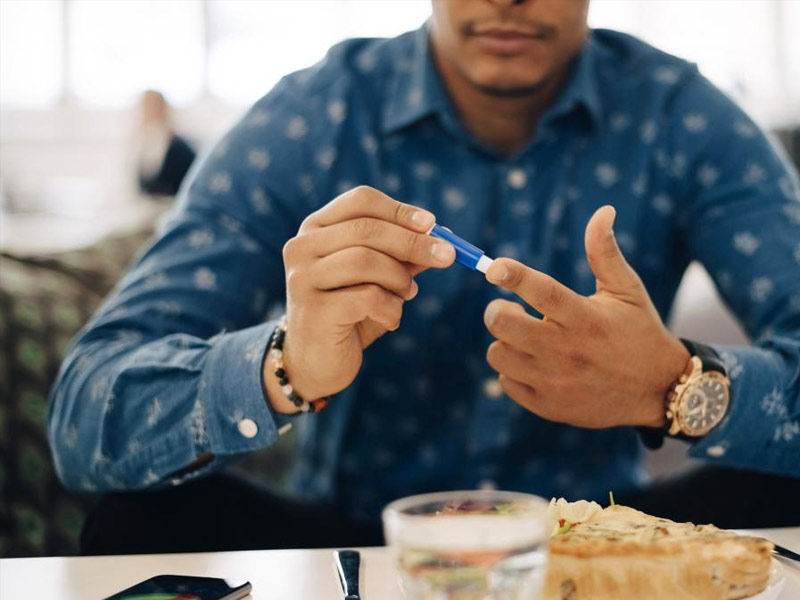 LET’S KNOW MORE ABOUT THE SYMPTOMS OF DIABETES……

There are some types of diabetes. Let’s have a look at them once before proceeding to the symptoms.

TYPE 1 DIABETES- About 10 percent of people having diabetes are of Type 1 diabetes. It occurs when the cells of the pancreas get destroyed, which produces insulin.

GESTATIONAL DIABETES- This type of diabetes generally occurs during the pregnancy when the hormones blocking insulin gets produced by the placenta.

It aids in recovering from diabetes, The Amazing Benefits of Peanut Butter

EARLY AND GENERAL SYMPTOMS OF DIABETES

INCREASE IN HUNGER AND FATIGUE The intake and utilization o glucose by the body provides energy. The intake of glucose-insulin plays an important role. Still, if the body does not produce enough insulin or resist insulin, glucose will not reach the cells. Hence, a person feels tired and hungrier.

URINATING MORE OFTEN AND BEING THIRSTIER

Due to urination, all the body fluids get out and reduce the moisturization from the body. That only results in the dryness of the mouth and skin. And this dryness only leads to itchiness and irritation in the skin.

Due to the lack of energy in the body and the proper utilization of food, the muscles start releasing the fat for the energy in the body. This may lead to sudden weight loss in a person, which is not even planned without changing the diet. This is one of the most common symptoms of diabetes. 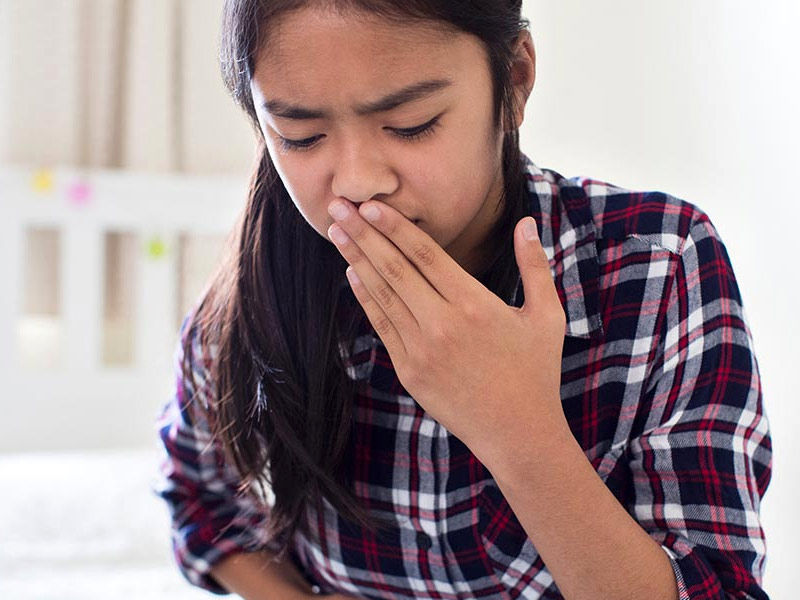 Also, there can be blurred vision, headache, frequent heart rate, and sweating in the body during Type 1 diabetes.

SLOW HEALING OF CUTS OR SORES

The high blood sugar level affects the flow of blood in the body, which damages the nerves. Hence, if a person gets sores or cuts, it doesn’t get healed up soon.

Both males and females get in contact with this symptom of type 2 diabetes. Glucose is the food of yeasts. Seeing them in an ample amount, they attack the moist folds of the body, such as between the fingers, under the breasts, or around the sex organs, and infects that area.

NUMBNESS OR PAIN IN FEET OR LEGS

As the high amount of sugar affects blood flow in the body, which often results in pain and numbness in the legs and feet. 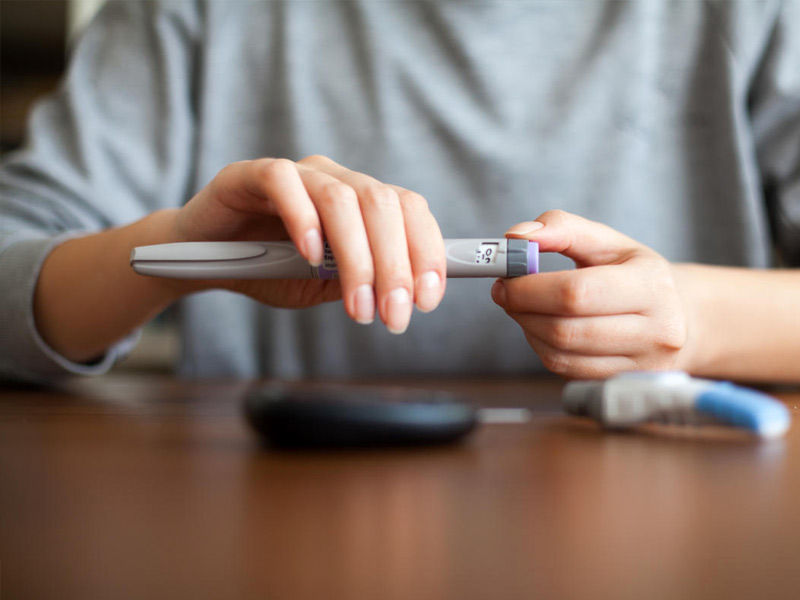 As stated earlier gestational diabetes occurs in pregnancy; thus, it does not show severe or hard symptoms. People suffering from this type of diabetes might feel thirstier and urinate more often than normal.

So, these were some of the symptoms that can be observed if a person is suffering from diabetes. So, if you observe any kind of symptom, please don’t take it lightly as it is a warning signal only and do rush to your physician and get the proper medication.