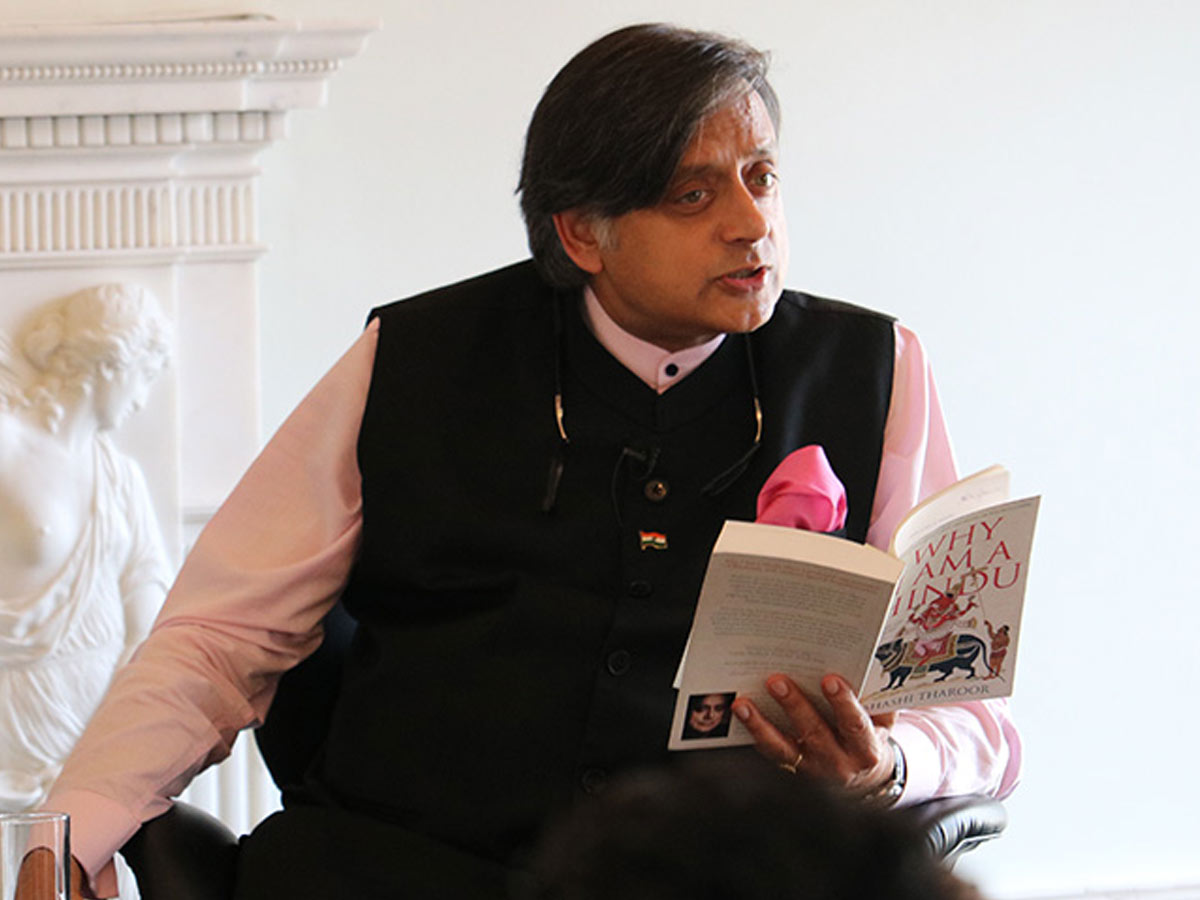 Since 1981, Shashi Tharoor has produced 19 popular fiction and non-fiction works, making him a well-known novelist, diplomat, and politician. The writings cover a wide range of subjects, including India’s history, culture, film, politics, society, foreign policy, and more. In addition, he has written hundreds of essays and pieces for publications such as The New York Times, The Washington Post, TIME, Newsweek, and The Times of India.

Shashi Tharoor is particularly notable for his speech in which he demanded reparation money from the United Kingdom, as well as for his extensive vocabulary. 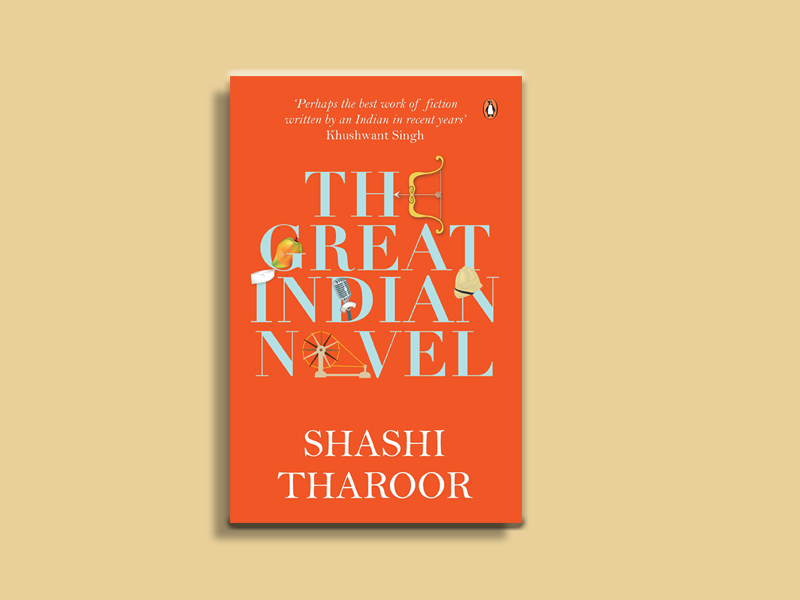 Shashi Tharoor books feature the most satirical story ever The Great Indian Novel was first published by Vikings press in 1989. It is a fictional work that recasts and resets the Mahabharata, the 2000-year-old Indian epic, in the context of the Indian Independence Movement and the first three decades after Independence.

In the Novel figures from the Indian history were reimagined as mythological characters, and the mythical stories of India were recreated as a history of the Indian Independence and subsequent history form 1950s through 1970s. The work contains elements of subversion. The title of the book translates to Mahabharata and is homage to the long-standing idea of the Great American Novel.

India from Midnight to Millennium (1997)

Shashi Tharoor published India from Midnight to Millennium in the year 1997. It covers a wide range of issues, including caste, Indian democracy, Indira Gandhi, India’s partition and the country’s transition from a socialist to a free market economy. In the Book he talks about how India is at the crossroad of world’s most pressing issues. He raised many questions, like should democracy be compromised in the name of economic prosperity if it leads to unproductive political infighting? And is the country’s economic self-sufficiency threatened by introducing western consumer products, and is protectionism the only way to maintain independence? 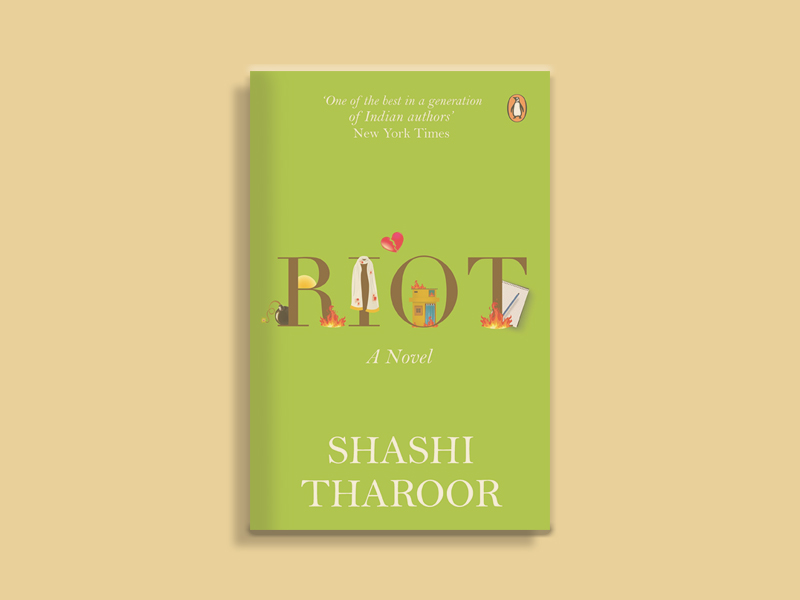 Priscilla Hart, a twenty-four-year-old woman, was murdered. Why would someone wish to kill this highly driven, ambitious American student who had travelled to India to help with women’s health programmes? Had her job turned an irate spouse into a murderer? Is it possible that her death was caused by a xenophobic attack? Was she engaging in an ad hoc love affair that had gotten out of hand? Had a resentful, envious coworker been driven to the brink? Or was she merely an innocent victim of a conflict between Hindus and Muslims that erupted in that fateful year of 1989?

Riot is a novel about ownership of history, love, hate, cultural commission, religious fanaticism, and the impossibility of knowing the truth that is both intellectually stimulating and emotionally explosive.

Also Read, Indian Writers of English who might teach Westerners a Word or Two…

Bookless in Baghdad is a compilation of previously published pieces, book reviews, essays on writers, and literary thoughts that were released in 2005. It’s a compilation of pieces produced for various journals on various dates. It teaches you a lot about the literary world, Indian and international politics, and reading and writing. Inspiration, reconsiderations, the literary life, appropriations, and interrogations are the five components of the book.

Tharoor talks on his views when he visited Baghdad on a UN project shortly after the Gulf War in the title story, “Bookless in Baghdad.”

Pax Indica: India and the World in the Twenty-first Century is a 2012 non-fiction book about India’s foreign policy. Pax Indica is promised to be a fundamental study on Indian diplomacy, with Tharoor covering almost every imaginable facet of the country’s foreign policy issues in the twenty-first century, as well as insights into India’s relations with the US, Pakistan, and the United Nations. 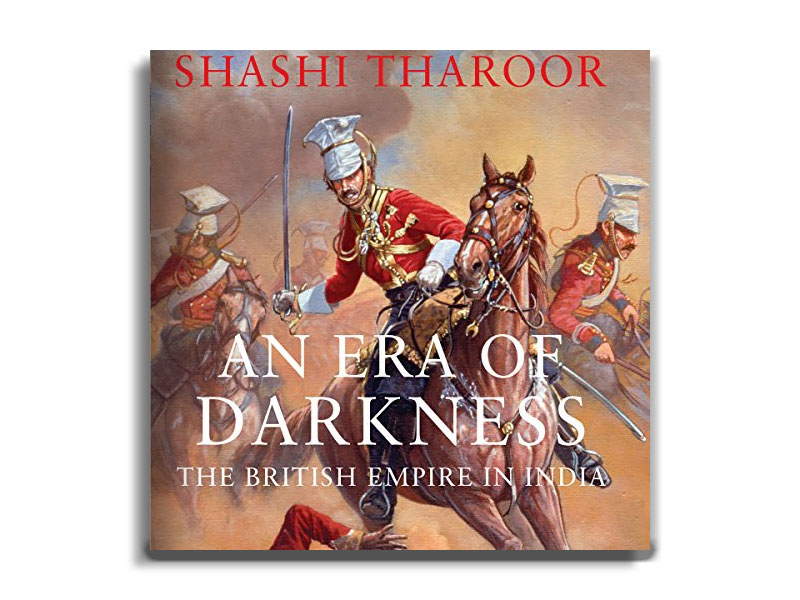 An Era of Darkness: The British Empire in India is a nonfiction book on the consequences of British colonial authority in India. The book has had a mixed response. Tharoor got the 2017 Ramnath Goenka Excellence in Journalism Award and the 2019 Sahitya Akademi Award in 2019.

India’s proportion of global GDP was 23% when the East India Company assumed control of the nation amid the instability that followed the demise of the Mughal Empire. It was just over 3% when the British left.

The few unarguable benefits—the English language, tea, and cricket—were never meant for the colonized, but were instead provided to promote the colonists’ interests. An Era of Darkness is a well written and passionately fought book that will debunk many misconceptions regarding one of India’s most contentious eras of history. 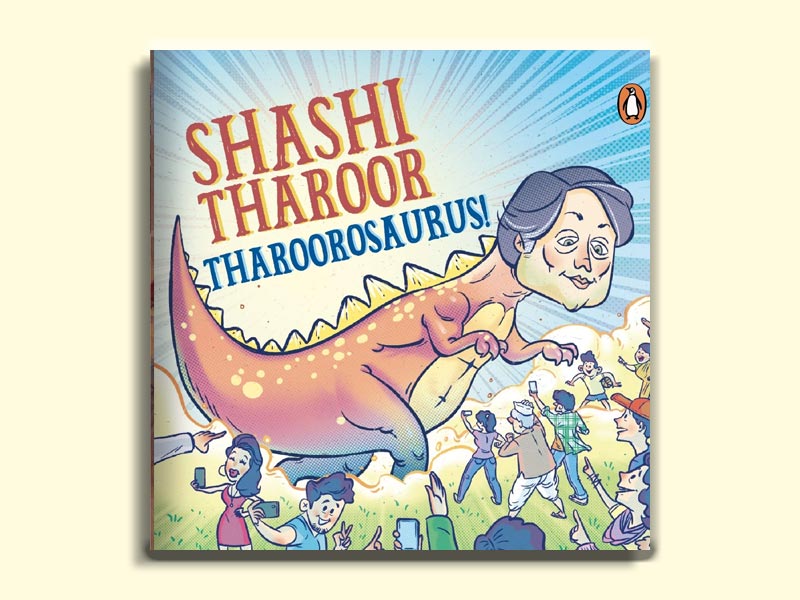 Shashi Tharoor is known for his wide vocabulary and usage of extraordinary words like ‘rodomontade’ and ‘floccinaucinihilipilification’ to name a few. His lucid talks are an educational treat, regardless of the subject he speaks on. He is known for his humour and linguistic skill. I’ve seen kids with dictionaries and notes sitting in front of the television while watching him talk. He gives fifty-three instances from his lexicon in Tharoorosaurus: unique words from every letter of the alphabet. You don’t have to be a linguist to enjoy the fascinating facts and anecdotes hidden beneath the words!

Pablo Neruda Poetry: 20 love poems and a song of despair

Margaret Atwood: Burning questions : Everyone should read this brilliant collection of essays.

The Anarchy Book Review : Best book on the Indian colonialism?