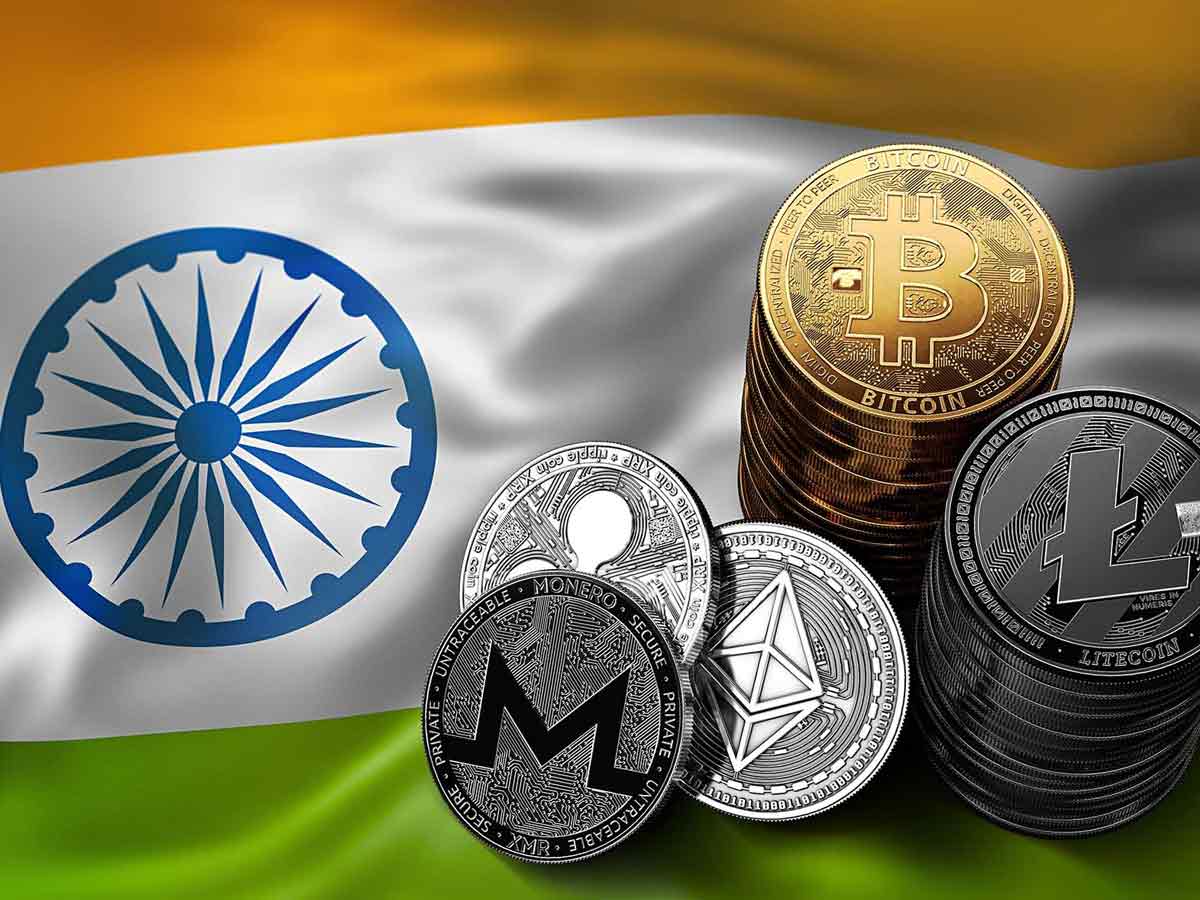 Many cryptocurrencies rely on blockchains, which are organisational methods for maintaining transactional data integrity. Individual coin ownership records are kept in a ledger, which is a computerised database that utilises strong encryption to protect transaction records, govern currency production, and verify coin ownership transfers. Cryptocurrency is categorised as a fiat currency since it is neither backed by nor convertible into a commodity.

Validators are used to keep the coin functioning in many crypto systems. Token holders use their tokens as collateral in a proof-of-stake system. In exchange, they receive token control proportional to their stake. Token holders frequently earn greater token ownership over time as a consequence of network fees, newly minted tokens, or other compensation methods.

Bitcoin and altcoins often have fundamental differences. Litecoin, for example, intends to execute a block every 2.5 minutes rather than the 10 minutes required by bitcoin, allowing it to confirm transactions faster. Ethereum, for example, includes smart contract technology that enables decentralised apps to operate on its blockchain. According to Bloomberg News, Ethereum was the most widely used blockchain in 2020. According to the New York Times, it has the highest “following” of any cryptocurrency in 2016.

Cryptocurrency firms have sprouted up all across the country, in both big cities and tiny areas. When UnoCoin arrived in India in 2013, no one expected the country to become the epicentre of a crypto-innovation explosion in the years to come. Despite the lack of formal government rules, demonetization, the RBI’s circular against virtual money, and the Covid-19 outbreak, failed to halt its rise.

Indians have invested 15 crores in cryptocurrency, according to latest data, which shows the magnitude of their influence on India’s economy.

Even in its infancy, India’s crypto industry boasted over 300 enterprises and 60 lakh investors, who collectively invested millions of dollars. This is despite the fact that just 2% of the Indian population uses cryptocurrency! It has the potential to transform the Indian economy if policymakers support it.

Blockchain technology allows transactions between unknown parties as well as known parties. This is a particular skill set that is already in great demand due to the fact that it is a relatively young and expanding sector. Assisting enterprises and such.

India has a powerful IT infrastructure. The prospects for partnering to strengthen the blockchain network here are boundless, resulting in an infusion of foreign revenue. Now that Artificial Intelligence (AI) is no longer in its infancy, it might be fertile ground for future tech behemoths.

The RBI has issued severe warnings about the use of digital money for money laundering and terrorism funding. However, as worldwide phenomenon, it appears to be the way forward, and even the Supreme Court appears to be on board. Data security is a worry, but it is not insurmountable. The growing graph of investors demonstrates this.

The legal position of cryptocurrencies varies greatly from nation to country, and many of them are currently undecided or changing. At least one research has found that broad generalisations about bitcoin’s role in criminal financing are greatly exaggerated, and that blockchain analysis is a useful tool for combatting crime and obtaining intelligence. While some nations have officially permitted its usage and commerce, others have outright prohibited or limited it. An “absolute ban” on trading or utilising cryptocurrencies exists in eight nations, according to the Library of Congress: Algeria, Bolivia, Egypt, Iraq, Morocco, Nepal, Pakistan, and the United Arab Emirates.

India is exploring a ‘middle ground’ approach to cryptocurrencies.

India is seeking a middle ground on cryptocurrencies as it finalises legislation to be submitted in Parliament during the forthcoming winter session. According to a government source, the tough attitude of an outright ban on cryptos is not conceivable due to huge investments in such instruments by Indians, and these uncontrolled virtual currencies are also unlikely to be permitted as legal money.

Another presentation is expected soon to finalise the taxes elements of digital currency trade, according to the source, who added that it will go to the Cabinet following legal vetting. The Cryptocurrency and Regulation of Official Digital Currency Bill, 2021, was initially submitted for the budget session, however it was not presented for further discussions. Following that, an inter-ministerial group was formed to look at the proposal and the challenges surrounding such currencies.