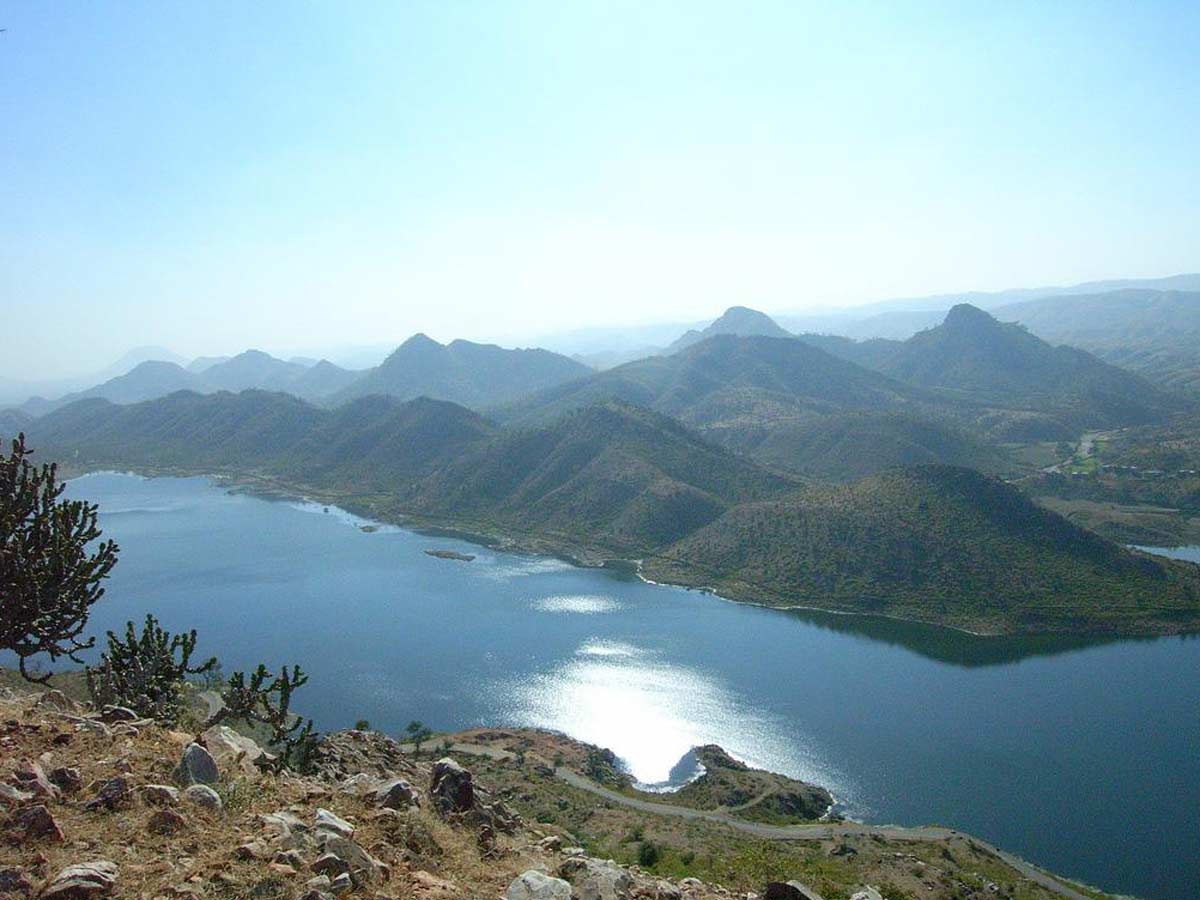 Located about 9 miles from Madanapalle town in the Chittoor district, Horsley Hills or yenugulla mallamma are a range of hills in Andra Pradesh. The hill’s native name was Yenugu Mallama Konda, which was taken from a legend about an old woman, Mallamma, who lived on the summit of the hill and was fed by yenugulu elephants. Horsley House was built in 1870 by British collector W.D. Horsley. This area is densely forested and has a cooler climate than the surrounding parched and scorching region. As a result, it has grown in popularity as a tourist attraction and hill resort.

Wildlife and vegetation of Horsley Hills

Extensive eucalyptus growth and exotic tree plantations have supplanted the region’s indigenous vegetation in certain locations. There used to be more species in the area, including Sambar deer, wild boar, and sloth bear. The region has been home to around 133 bird species, including the rare Yellow-throated bulbul, which was first discovered in 1908. Two other unusual birds in the region are the black eagle and the white-rumped shama. Also , a number of lichen species have been identified in the region.

Before becoming a hill resort, this site was home to the Yanadis and Chenchus tribes, i.e. before W.D.Horsley arrived. Punganur cows are their source of income. There are now various groups of individuals on the hills. Some operate small hotels, while others drive tourist jeeps. On September 8, 1834, William D. Horsley was born in Tamil Nadu. John Horsley, his father served in the Madras Civil Service from 1817 until 1851. Ralph, an older brother born in Courtallam in 1831, was slain while serving as a Head Assistant Collector in Bellary in 1856.

Places to see in Horsley Hills

Another renowned tourist spot in Andhra Pradesh is the Kaigal Falls, which are located on the Kuppam Highway. The Dumukurallu Waterfalls, also known as the Kaigal Falls, are a beautiful place to unwind and appreciate nature. The water that pours from a 40-foot-tall rock is the main attraction of the falls. Even while water streams from the rock all year, its beauty is accentuated during the monsoon, when a massive amount of water falls. The waterfall, which is fed by the Kaigal Stream and cascades through the Koundinya Wildlife Sanctuary, is great for nature lovers.

Horsley Hills is more than simply a picturesque hill. Horsley Hill’s Chennakesava Temple is one of the most prominent tourist attractions, as well as one of the most popular places to visit in Horsley Hills. During the Chola Empire, the local chief of the region founded the temple, which was later expanded by the Vijayanagara kingdom. The temple is a stunning example of South Indian design. The temple is a remarkable example of Southern Indian art, with its mandapam and large Vishnu Shrine.

For animal lovers, the Horsley Hills Zoo is a must-see. The little zoo run by the Andhra Pradesh forest department is one of the best Horsley Hills tourist attractions. The site is great for individuals who prefer spending time in nature, since it is surrounded by lush green flora. From peacocks to crocodiles, the zoo’s wildlife is diverse. This place will be perfect for youngsters if you are travelling with them.

Also Read, Dapoli: The Best of Both Worlds | The Coastal Hill Station

Having a bird’s-eye view of an area is the best way to enjoy it. One best way to experience the entire Horsley Hills is to trek to thy Whisper Wind View Point and look down from the summit of the hill. This position gives a fantastic view of the lush green forest, the Hillocks, and the gorgeous valley, and is one of the greatest places to visit in Horsley Hills. It is also possible to capture photographs of the amazing birds from the spot.

Gali Bandalu, a windy site in Horsley Hills, has grown to fame as one of the greatest places to visit in the area. The Windy Rocks, also known as Gali Bandalu, offer a beautiful view of the Horsley Hills. The gusts of wind may be appreciated while admiring the scenic panorama from the peak of Gali Bandalu. Sunrise and sunset are two of the most stunning sights to behold from this breathtaking site. Enjoy the gorgeous sunset and daybreak from the site while the wind blows away all your worries as you emerge yourself into nature.

Kalyani is neither a place nor a name for a lady. It’s the name of a large Eucalyptus tree at Van Vihar Park in Horsley Hills. One of Horsley Hills Tourist Places’ main attractions is the tree ‘Kalyani,’ which is considered to be over 150 years old. The big tree is home to a variety of birds and animals. The tree was planted in 1859 by Horsley, the region’s collector at the time. The tree has a spread of 5 metres and a height of 40 metres.