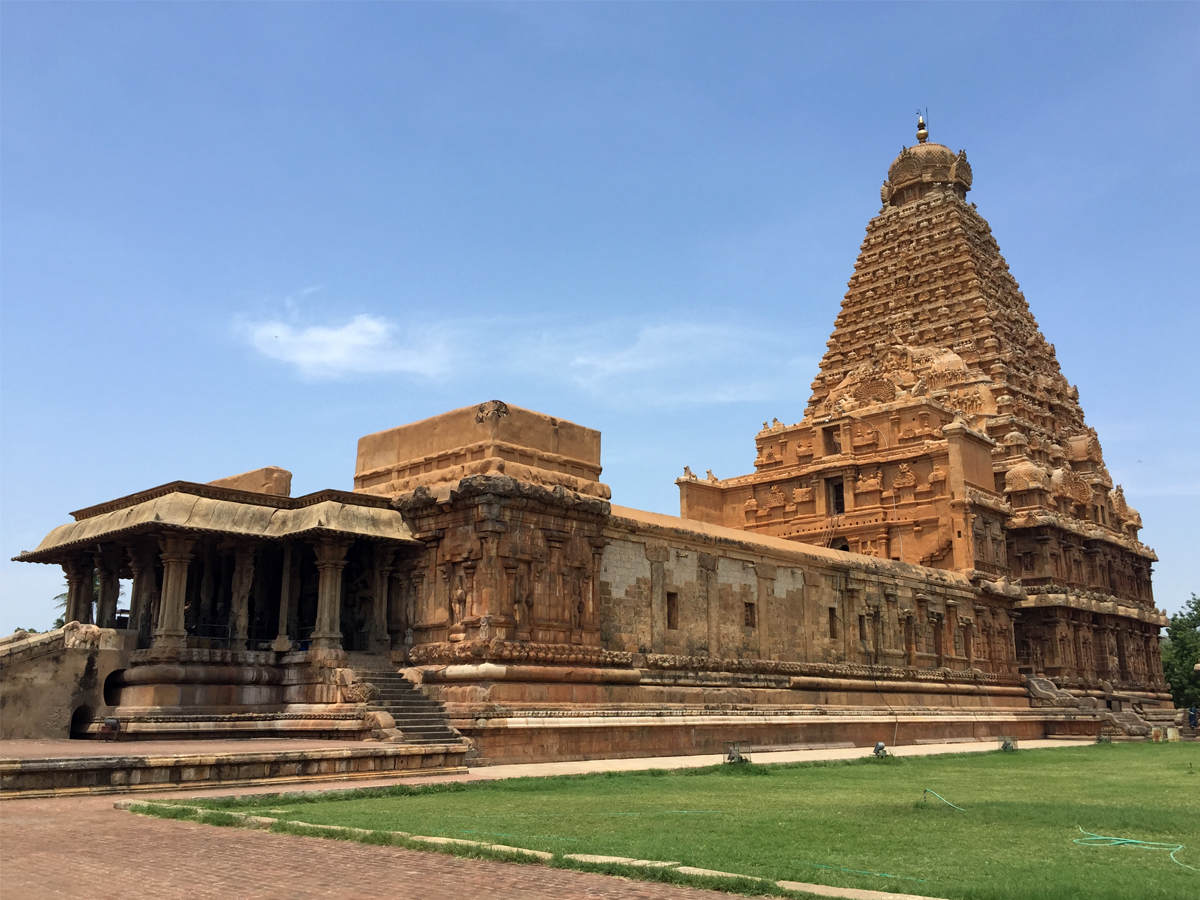 India has a very rich history that is an epic proof of it being several thousand years old civilisations. From ancient Vedic temples to marvelous forts and old streets, there is no dearth of ancient engineering marvels in the country. People from different parts of the world arrive in the country to witness the glory of Indian history. Some of the structures here are several hundred years old but their charm is intact till now. The impressive structures and their style of construction tells the story of different kingdoms and civilisations. The contribution of these structures in the rise of India as a civilisation and its value in the country’s heritage is unparalleled.

From the northern part of the country to down south, there are different styles of ancient construction that add to the variety of ancient engineering marvels. Ancient Indian civilisation was far bigger than modern India, spreading from Afghanistan to today’s Indonesia in the South and Tibet in the North-east. But most of the construction marvels that were constructed in ancient India are still intact and the majority of them are located in modern India. We’ve compiled a list of 7 such ancient marvels that tell the story of India’s rich history and cultural heritage. 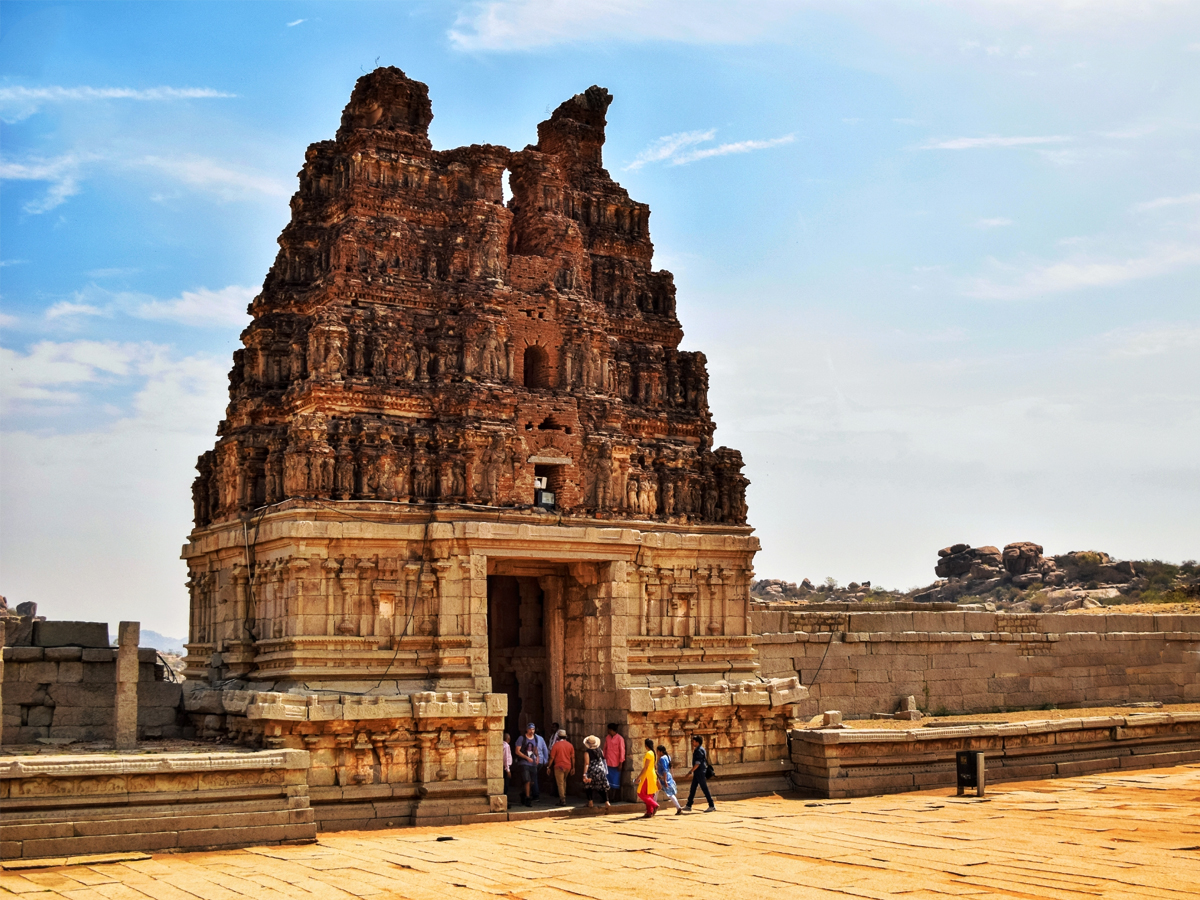 Hampi was one of the richest and largest cities in the ancient world. The historic structures here are proof of the region’s rich history. Hampi, today, is a UNESCO world heritage site and attracts thousands of tourists and history-buffs across the year. Hampi was the capital of the Vijayanagar empire. The glorious Vittala Temple is the most famous ancient engineering marvel in Hampi and it features an iconic stone chariot, famous musical pillars, and impressive sculpture work. 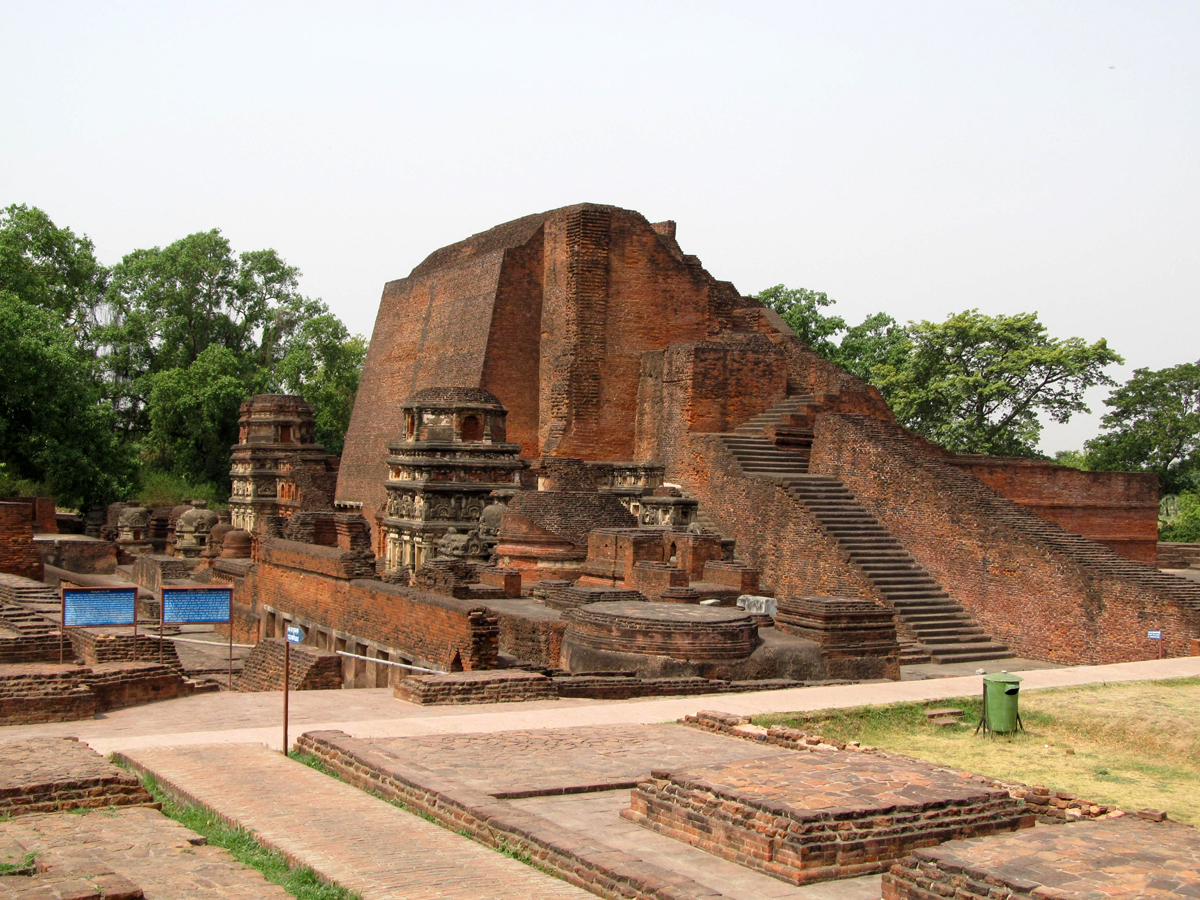 Ancient India was a centre of world-class education and students from all across the world and particularly Asia, to gain knowledge from the legendary teachers in the country. The great Nalanda University is an epic example of India’s rich culture in terms of education. Today in ruins, the university used to be a leading centre of learning from the 7th century B.C.E. to 1200 C.E. The university was spread over several hectares, had several big halls, consisted of meditation halls, classrooms, temples, and dormitories for over 10,000 students and 2,000 teachers. 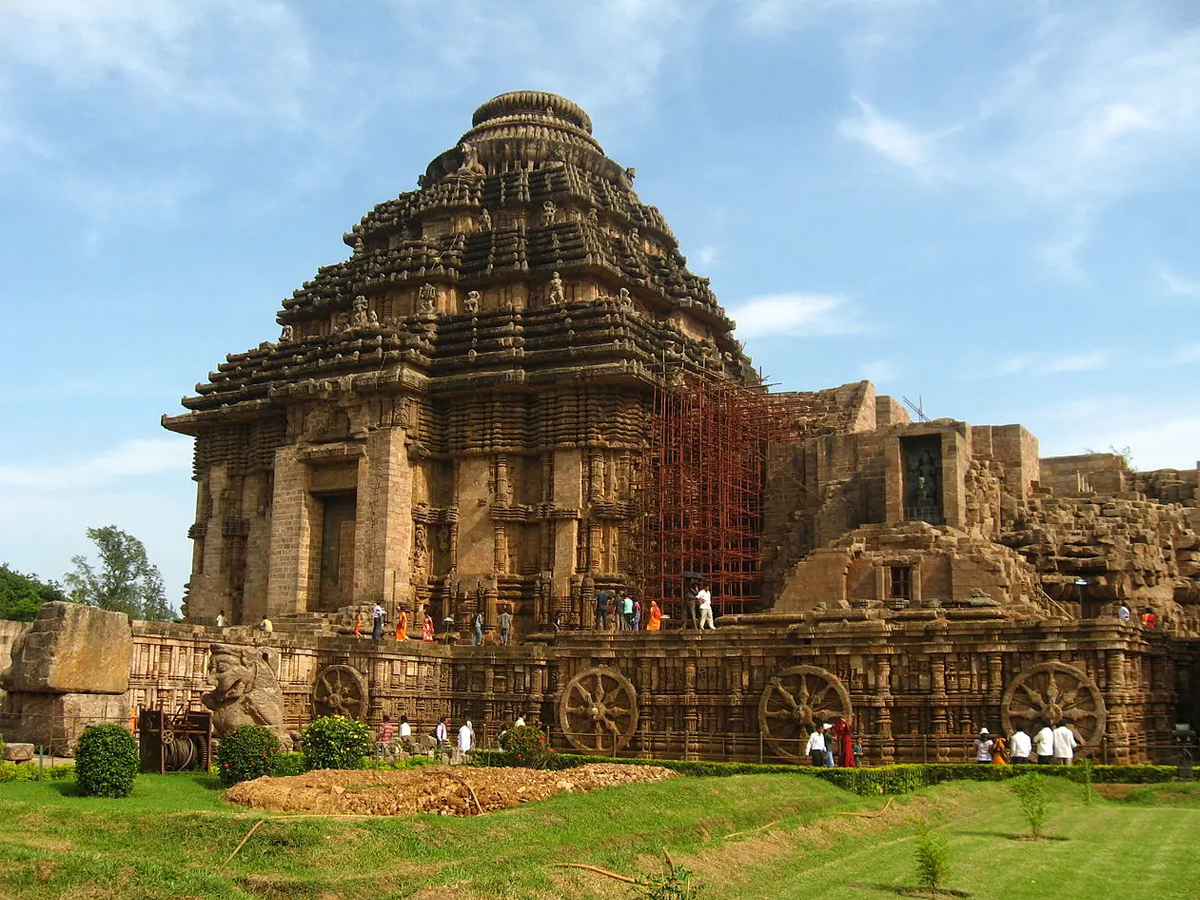 Despite several hundred years of loot and foreign invasion that led to vandalism and destruction of several ancient temples, India remains a culturally rich nation. This speaks volumes about the rich heritage of Bharat. The Konark Sun Temple in Orissa is a prime example of that history and the engineering capabilities of ancient Indian engineers. A UNESCO World Heritage Site, the Konark Sun Temple was built in the 13th century. The temple is built in the shape of a giant ornamented chariot with twelve pairs of carved stone wheels. Two horses in front of the wheels appear to pull the chariot. 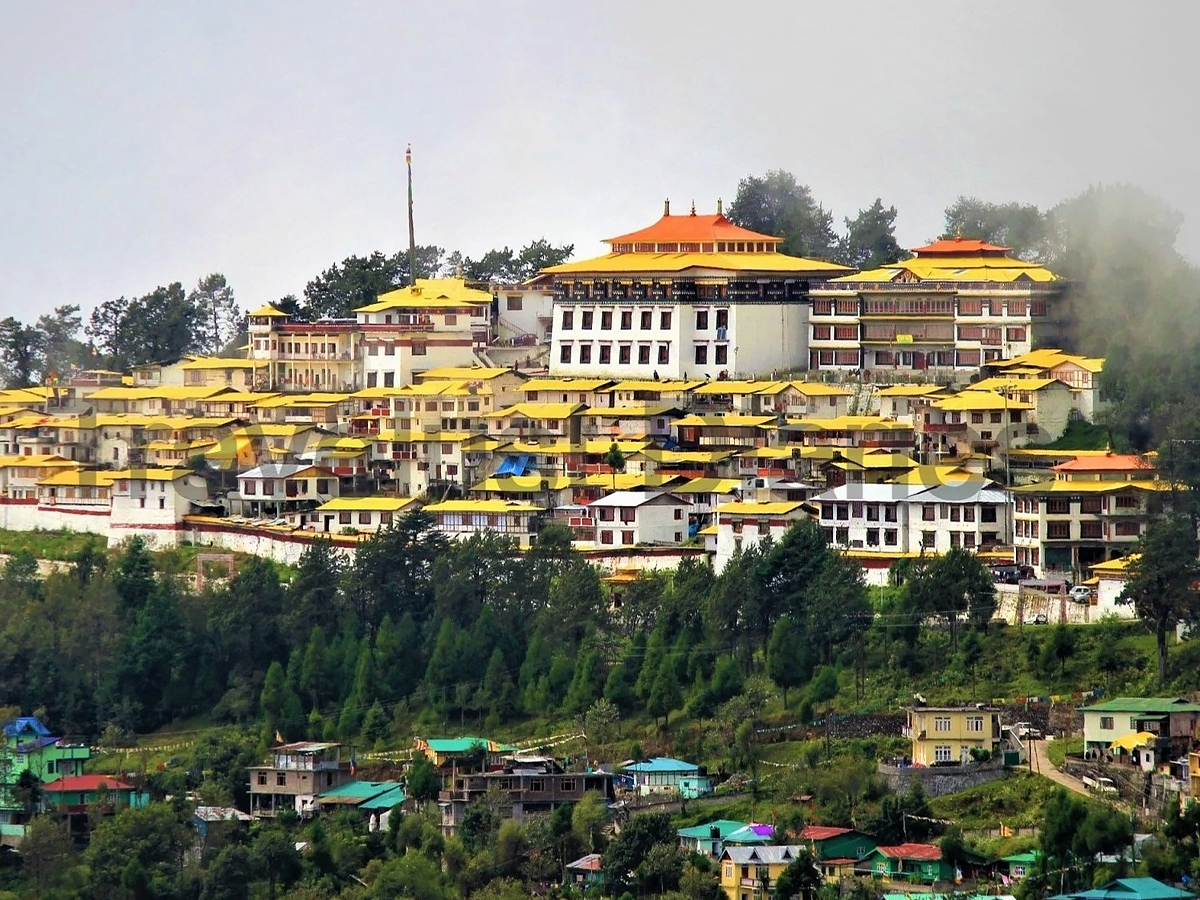 The Tawang Monastery in Tawang, Arunachal Pradesh is the largest monastery in India and second-largest monastery in the world. It was built in 1680-81 under the guidance of the 5th Dalai Lama. The picturesque Buddhist monastery is located at an elevation of about 10,000 feet, with a breathtaking view of the Tawang river. The glorious mountains surrounding the monastery take its beauty to the next level. The three-storey building has an 18-foot-high image of Lord Buddha.

Also Read, Forts That You Need to Visit to Understand the Royal History… 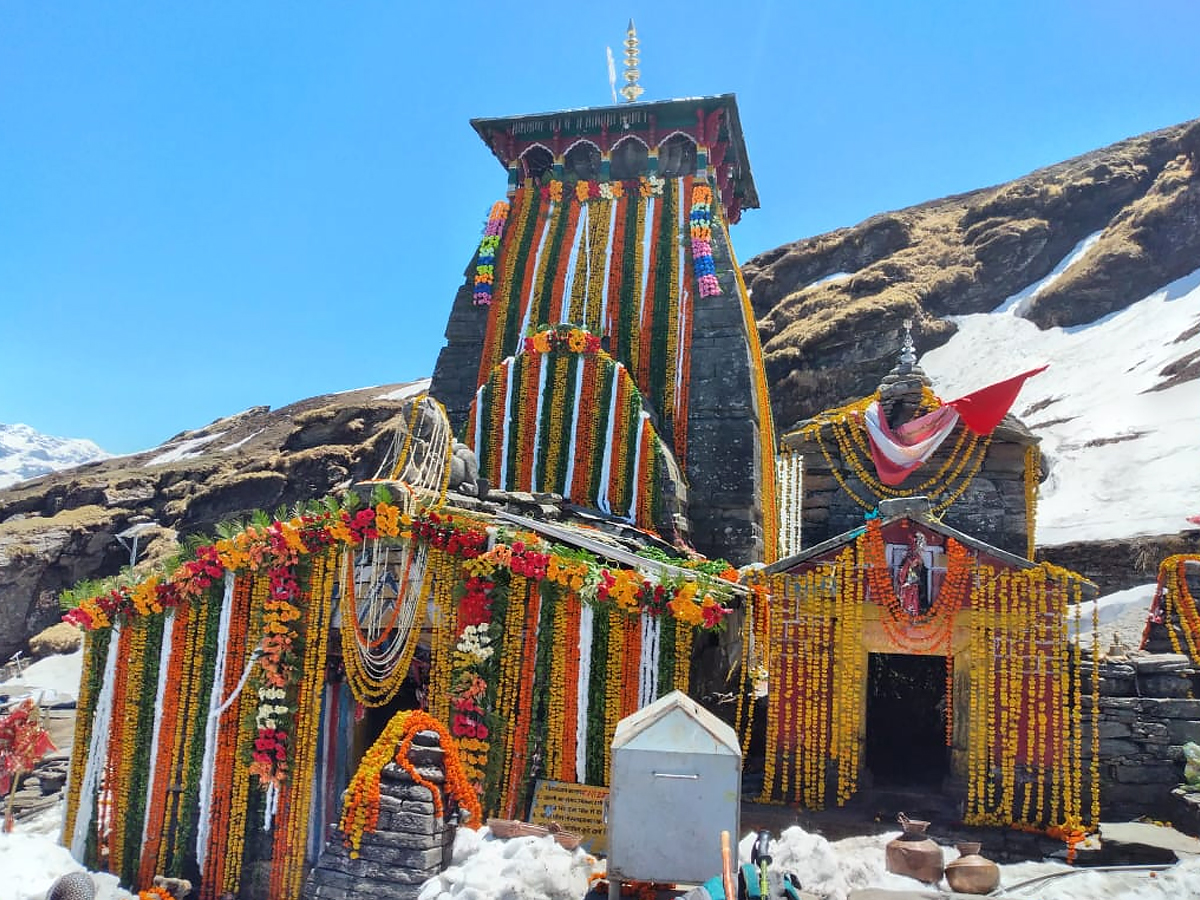 The Tungnath Temple in Rudraprayag, Uttarakhand is identical to the glorious Kedarnath Temple. The 3,680 metres tall temple is the highest Shiva temple in the world. It is believed to be constructed by the Pandavas from Mahabharat. However, the exact dates of the temple’s construction are not known. The temple is very small in size in comparison to other temples in the country and it is made of black rock. It sits comfortably amid the towering rocky mountains. 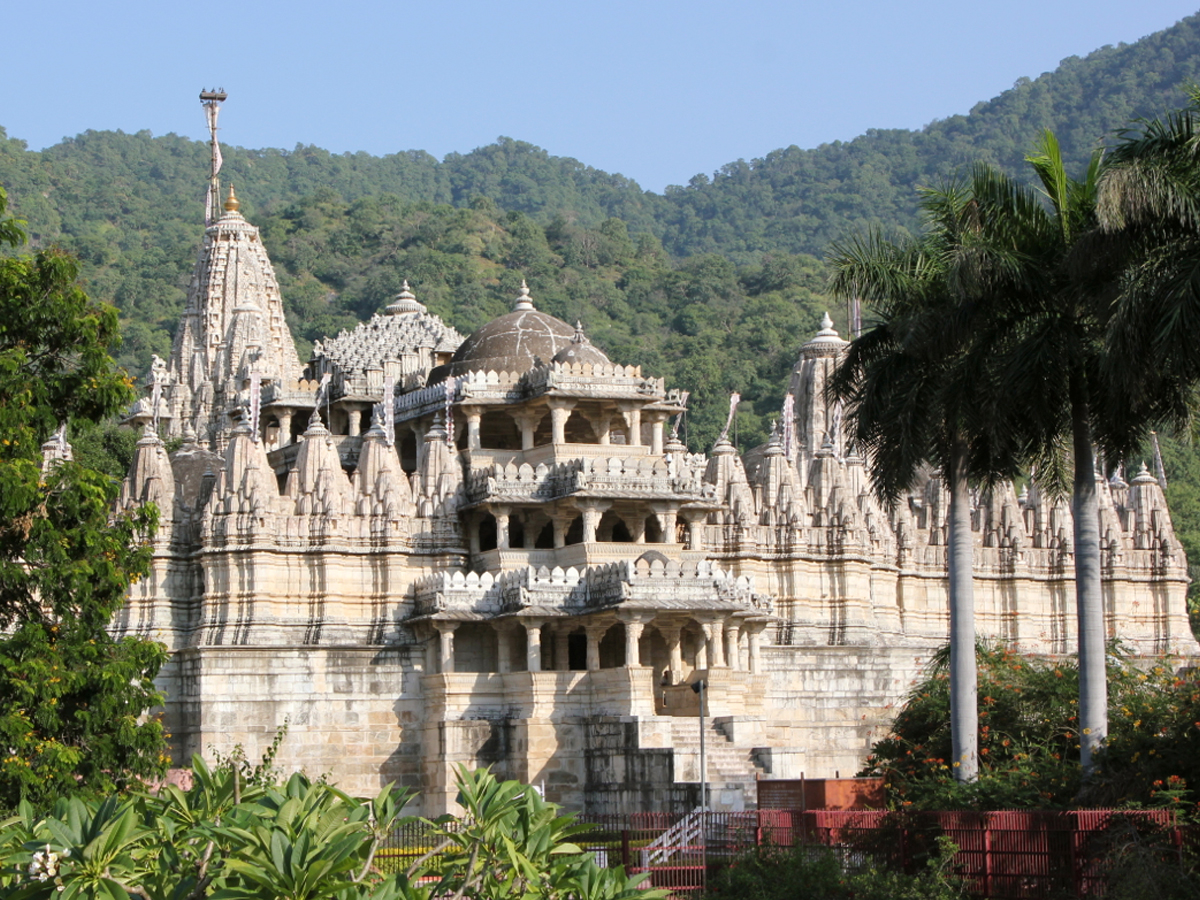 Dilwara Temples in Mount Abu, Rajasthan are prominent Jain temples built by different personalities between the 11th and 13th century. The carvings on the walls and ceilings of these temples are a perfect example of intricate and fine craftsmanship. The unique architecture of these temples add to the cultural richness of the country. These temples are a fine example of India’s rich history. It is almost unbelievable to imagine the amount of hard work that the workers would have put on the construction of these temples.

Another UNESCO World Heritage site, the Brihadeeswarar Temple in Thanjavur, Tamil Nadu was constructed in 1010 CE. It is one of the most visited tourist sites in the state. The temple is dedicated to Lord Shiva and is built with 60,000 tons of granite. It can be the poster picture of India’s most amazing engineering marvels. The temple has several mural paintings and marvellous detailed sculptures. The place is a treasure for history buffs.