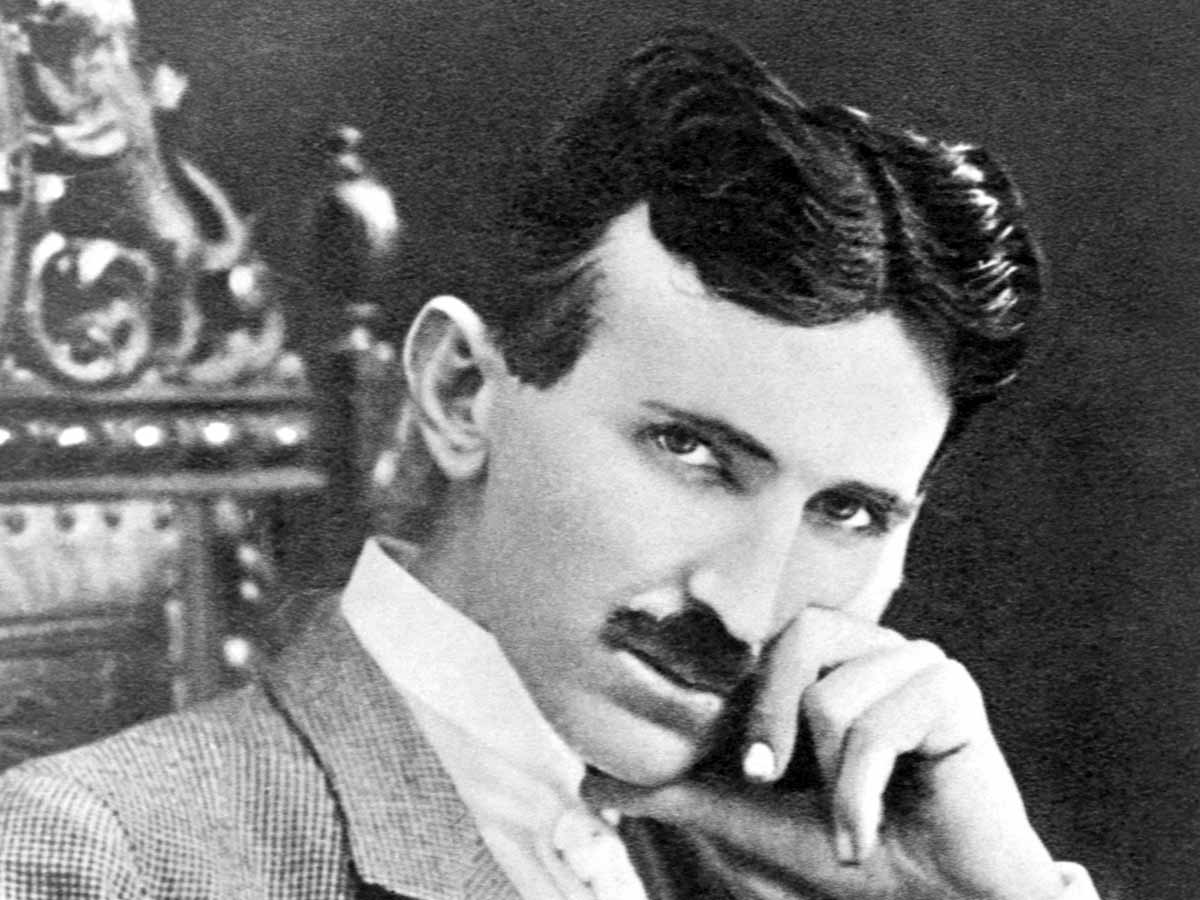 Nikola Tesla was a Serbian-American inventor and engineer who is remembered for his unparalleled contributions to the field of electricity. He is remembered for designing the Alternating Current (AC) electricity supply system. A student of engineering and Physics, Tesla was born and raised in the Austrian empire. He started working in telephony in the 1880s and went to the United States in 1884. He eventually became a naturalized citizen of the country. After working under some firms for a brief period, Tesla set up laboratories and companies in New York City to develop electrical and mechanical devices.

The first big break for Tesla was when an AC induction motor designed by him and polyphase AC patents and licensed by Westinghouse Electric helped him collect a significant amount of money. The polyphase system was then sold in the market under his company’s tag. After some success initially, Tesla continued to do more experiments that led to more inventions in the field of electronics. He worked on several ambitious projects in hir career that included an intercontinental wireless communication and power transmitter. Tesla made several inventions in his lifetime.

We’ve prepared a list of some of the best inventions by Nikola Tesla.

Using his magnifying transmitter, Tesla was able to light a field of bulbs at a distance of 1 km. This was an evolved form of Tesla Coil, a device he designed to develop a wireless power system. He connected a wire to the resonator around his lab. Electromagnetic energy was generated, and the voltage drop through the air prompted the bulb to light up. 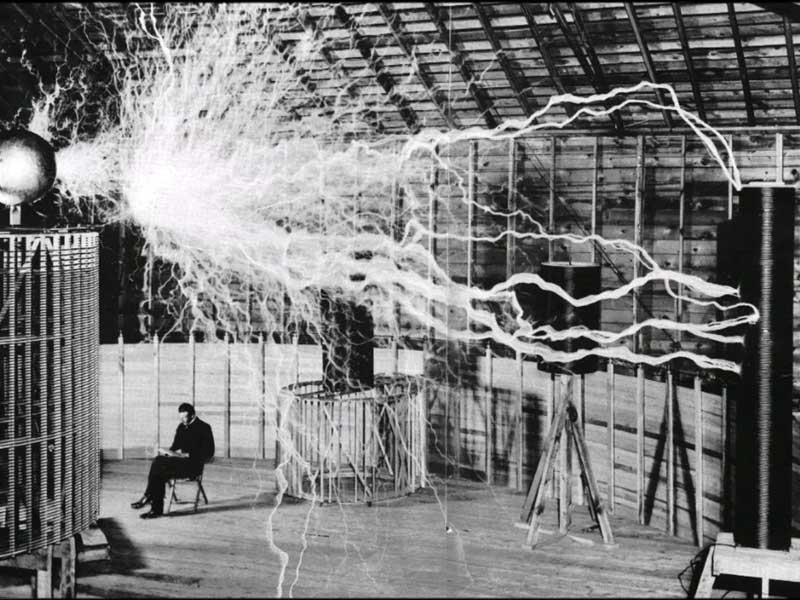 Tesla’s willingness to bring a revolution in the automobile sector prompted him to develop the Tesla Turbine. He understood the significance of the piston engine very early in his career. He soon developed his own turbine-style engine where the disks were made to rotate using combustion. The greatest thing about this engine was its fuel efficiency, which was nearly 90%. 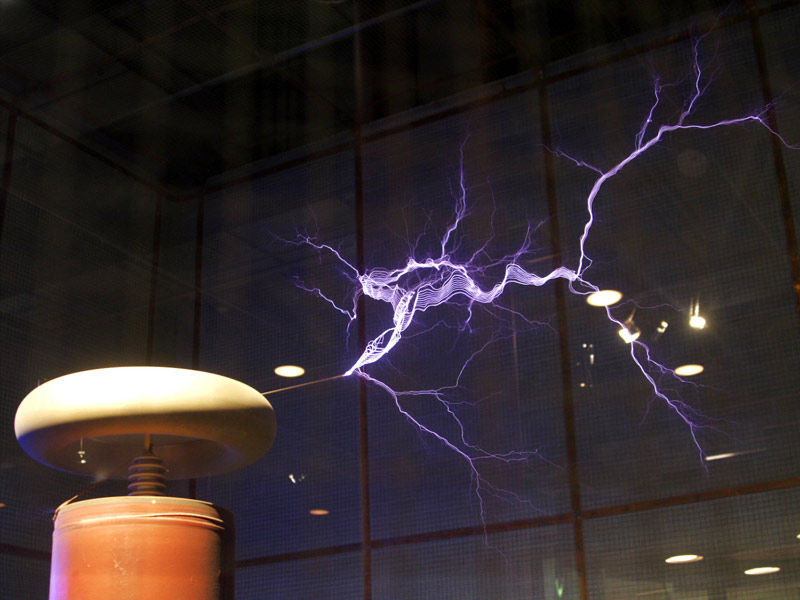 Tesla Coil was one of the first major inventions by Nikola Tesla. It was actually a transformer capable of producing high-voltage, low-current, high-frequency alternating-current electricity. When in operation, it appeared like lightning is being shot into the air. The device consisted of a primary coil and a secondary coil. Each coil has its own capacitor to store electrical energy. The two coils were powered by a high-voltage source and connected by a spark gap.

Also Read, The journey of Elon Musk and his Tesla 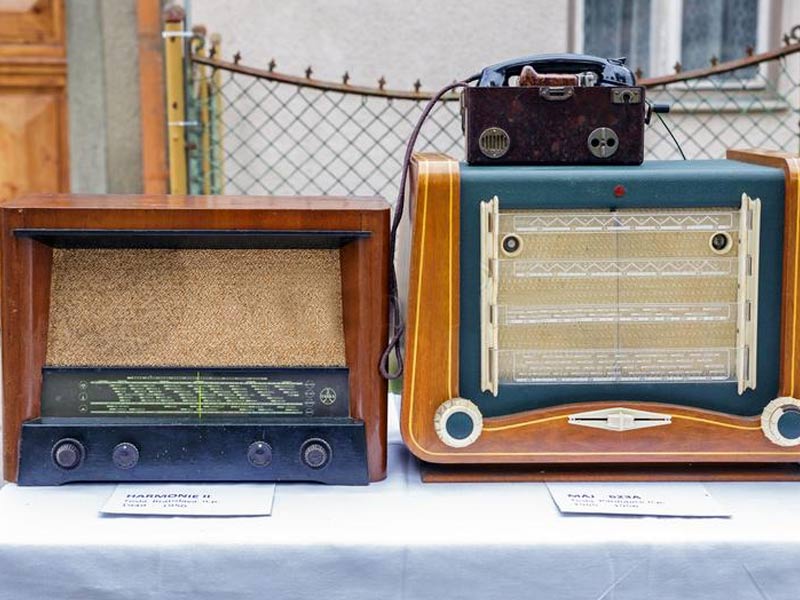 Before introducing TV and VCR, radio was the only source of source and information worldwide. Tesla invented the device by using different coils before his lab burned down. He used the coils to receive and transmit signals and figured out that they could be tuned to resonate at the same frequency. Before his lab was destroyed by a fire, Tesla had invented a device that could transmit a signal 50 miles from his lab. 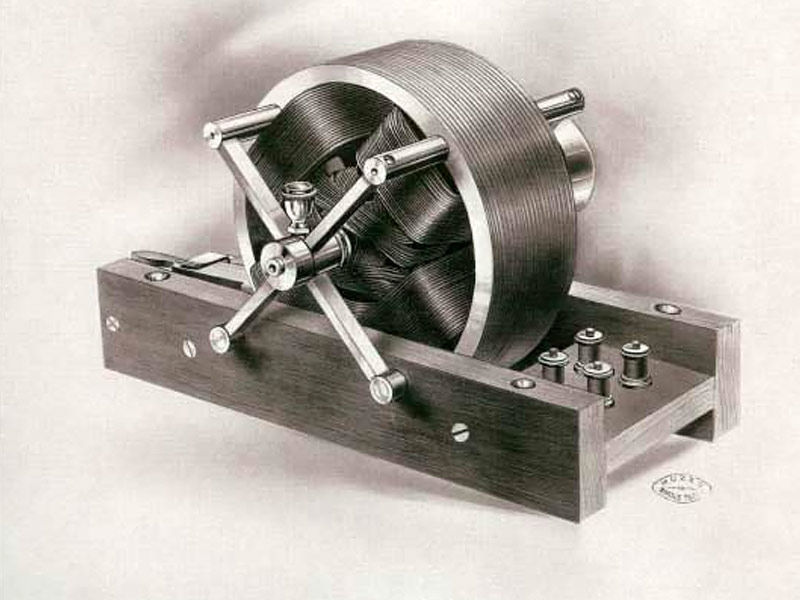 The induction Motor is another very common and powerful machine developed by Nikola Tesla. Tesla filed the patent for the first AC commutator-free three-phase induction motor. The patents were licensed in 1888. Several modern-day devices such as vacuums, blow dryers, and power tools used an induction motor for their functioning. It was one of the most revolutionary inventions by Nikola Tesla the great inventor. 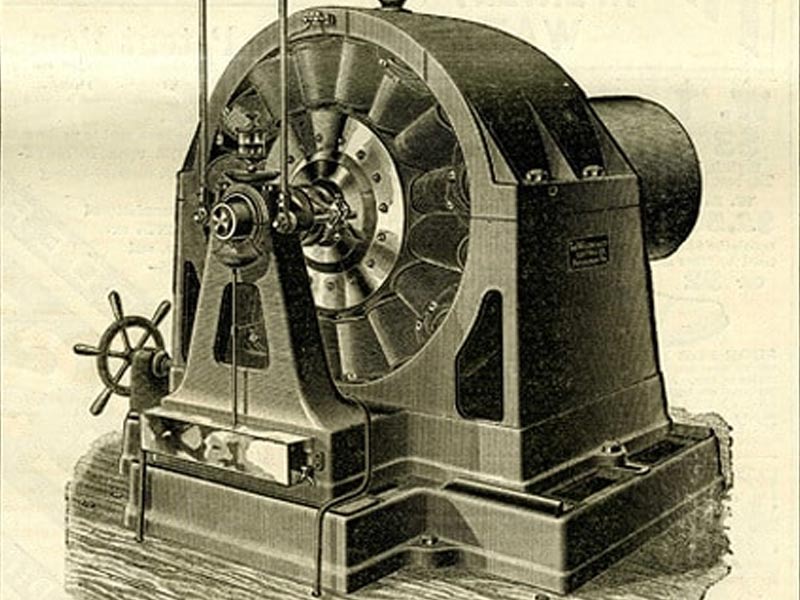 Alternating Current (AC) is considered the greatest invention by Nikola Tesla. It was not Tesla who invented AC, but he is regarded for the widespread popularity of the concept. Alternative Current allows power to be sent to long distances with minimum wastage. Tesla’s AC patents were purchased by Westinghouse for nearly $150,000. The money was much less than what the company would have to bear for supplying power using Direct Current. 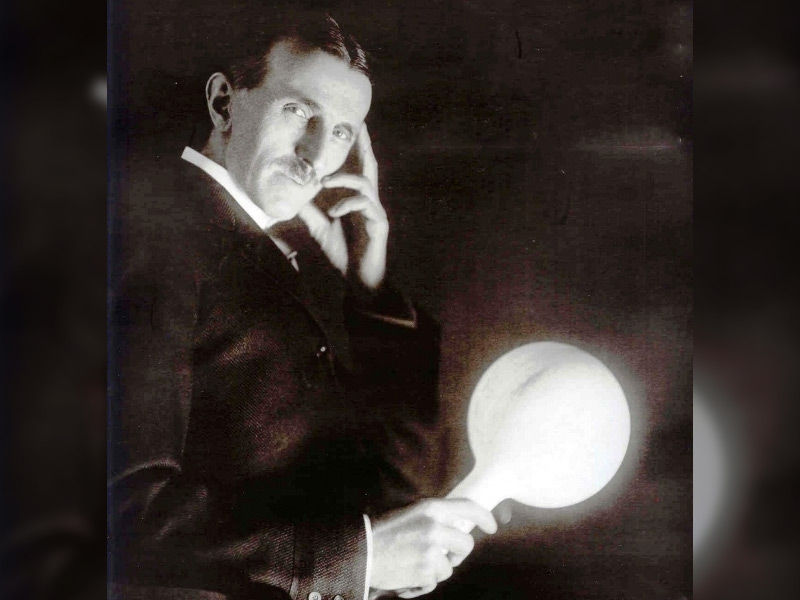 Tesla did not just light a bulb using electromagnetic fields. He also contributed to further improvements in fluorescent lights. He created the first neon sign using fluorescent lights. Today, the sparkling boards we see outside all the cafes and shops are a gift by Tesla to the world. He showcased the neon light signs at the 1893 Chicago World’s Fair and showed the world how they could be used to make unique designs and words.

Aren’t these reasons enough to thank the man?

Water treatment Plants: To Enhance the quality of water

8 Movies about Space, Must watch for every Enthusiast

Who invented the Internet?

The Great Indian Scientists, Everybody Should Know About