Home Life The Billionaire Billboard: Most Expensive things in the World 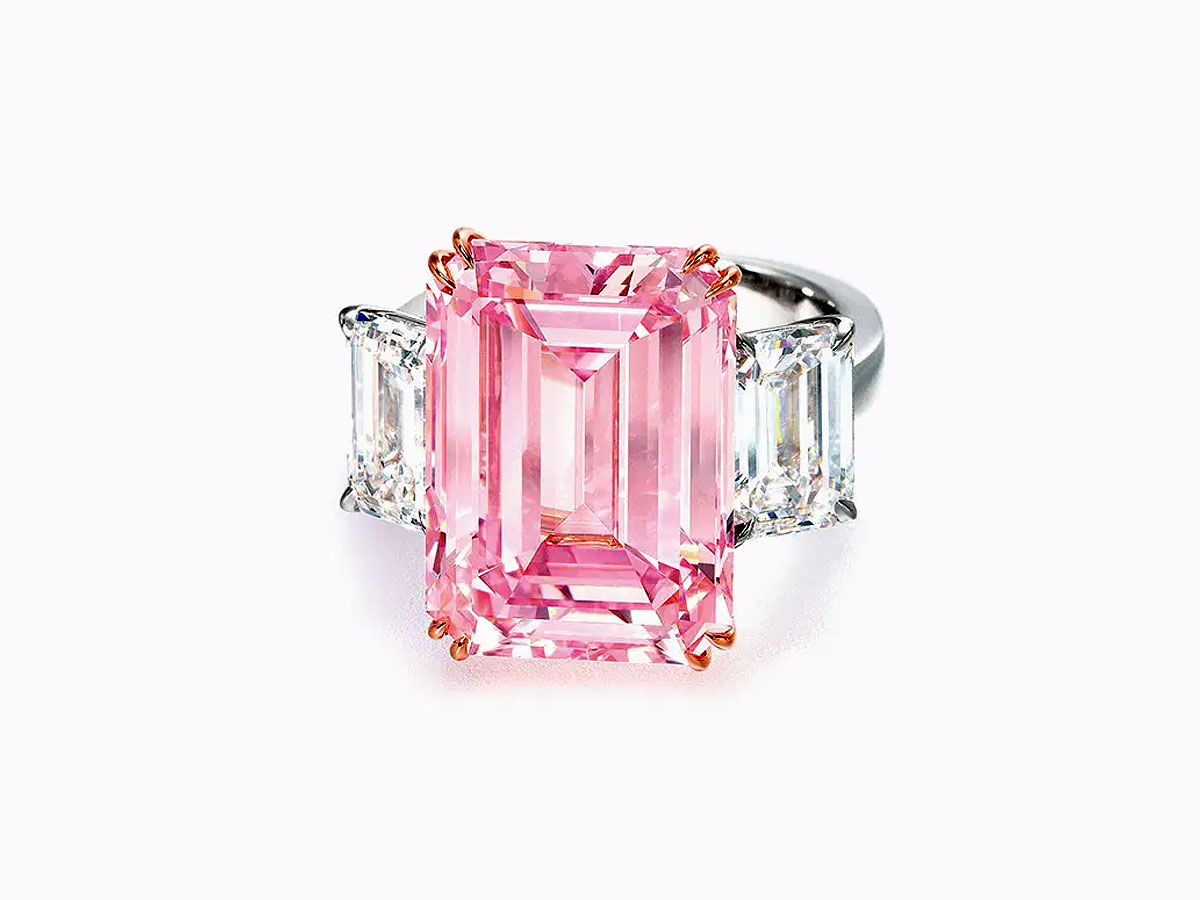 These expensive things might burn a “Black Hole” in your pocket…

The wealth in this world is distributed in a very non-uniform manner. While some struggle to get two meals a day, some have so much wealth that it is too much to spend in a lifetime. Being financially independent is one thing, but being ridiculously rich is a comfort that only a few in the world can enjoy. The world has had so many billionaires in the past that being just a billionaire can’t help you qualify for the top 5 % of the world’s richest. We live in such a world where someone who has a million-dollar is labelled as ‘financially comfortable’ and not rich. This means that most of the world’s population lives even below the ‘financially comfortable’ bracket.

On the other hand, half of the world’s total wealth belongs to the richest 1% of people worldwide. This means they have the luxury of purchasing or building those assets that normal people can’t even dream of. There’s a section of the world that has never traveled by air, and then there is a section that has the luxury of traveling across the world in their private jet. The difference between different sections is clearly visible, and the line that divides them is wealth. 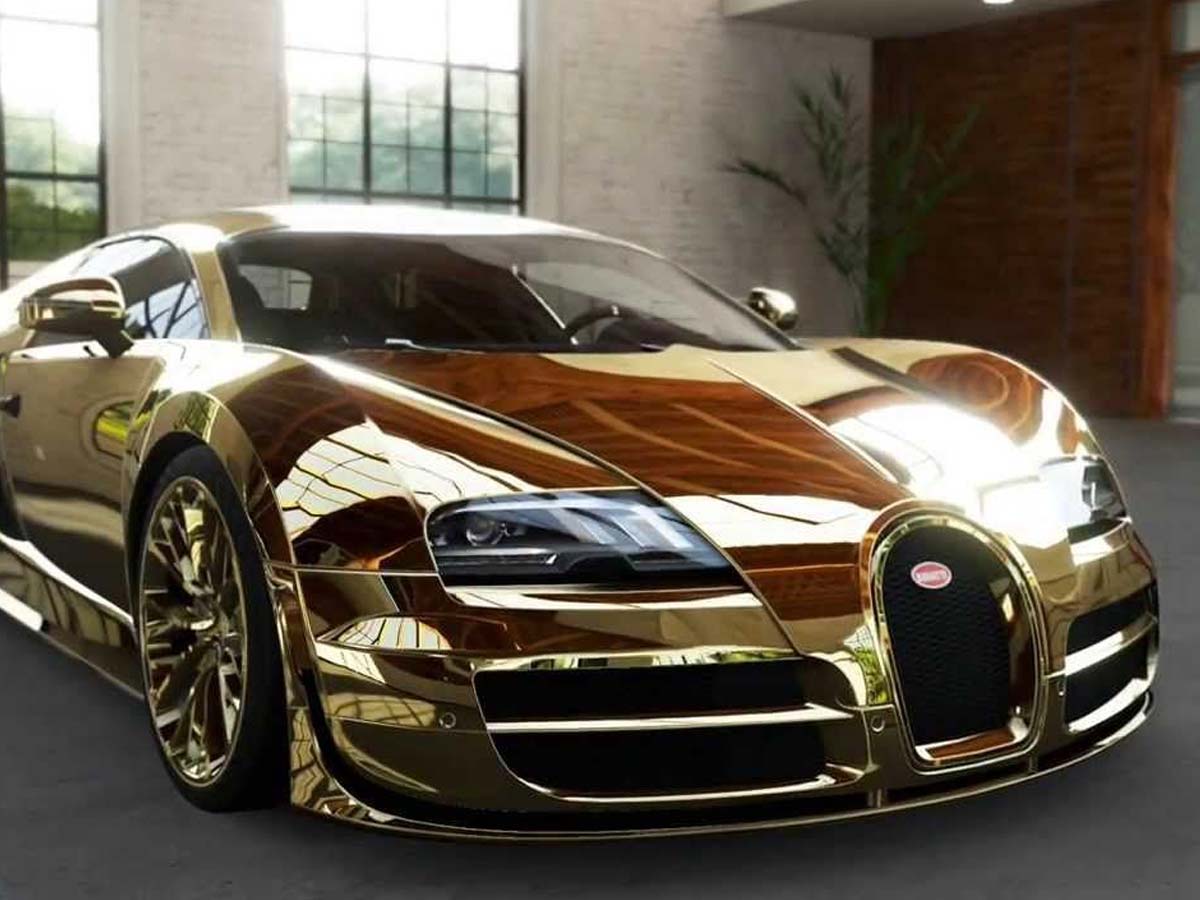 Bugatti Veyron is anyways out of the common man’s reach, being one of the costliest supercars in the world. But a gold-plated Bugatti is something straight outta billionaires’ dream. Only 150 such cars have been made. They are owned by some of the richest people on the planet, including American rapper Flo Rida and some middle eastern royals. The convertible goes from 0-100 in just 2.8 seconds. The gold-plated car has gold in its 24-inch Forgiato wheels as well. Its estimated price is $10 million.

Also Read, Most expensive car in every segment 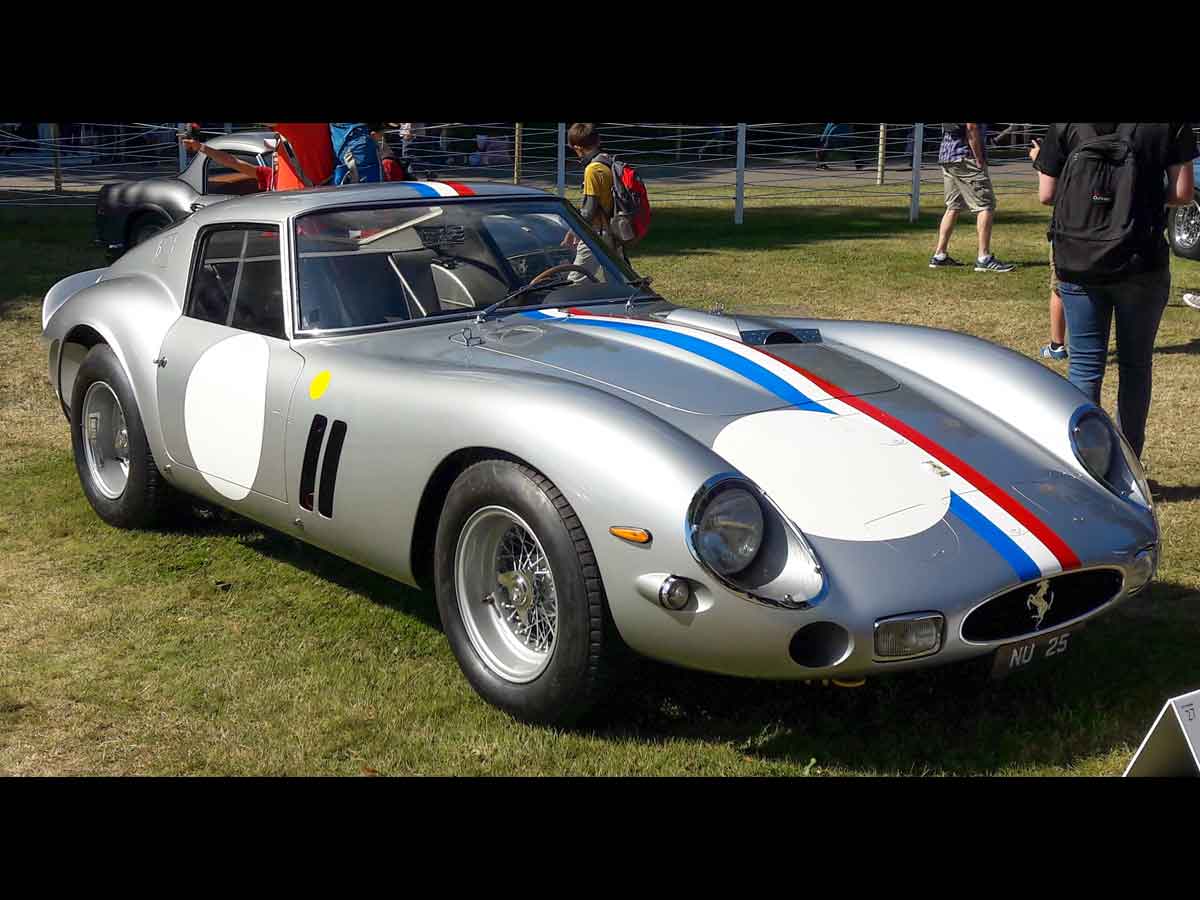 A list of the world’s richest things can’t be complete without the inclusion of Ferrari. Produced by Ferrari between 1962 and 1964, the super-fast car is powered by the company’s Tipo 168/62 Colombo V12 Engine. With a displacement of 250 cubic meters, the car was designed for homologation into the FIA’s Group 3 Grand Touring Car category. In 2018, a Ferrari GTO was sold for $70 million. It is believed that it was the highest ever price paid for a car. 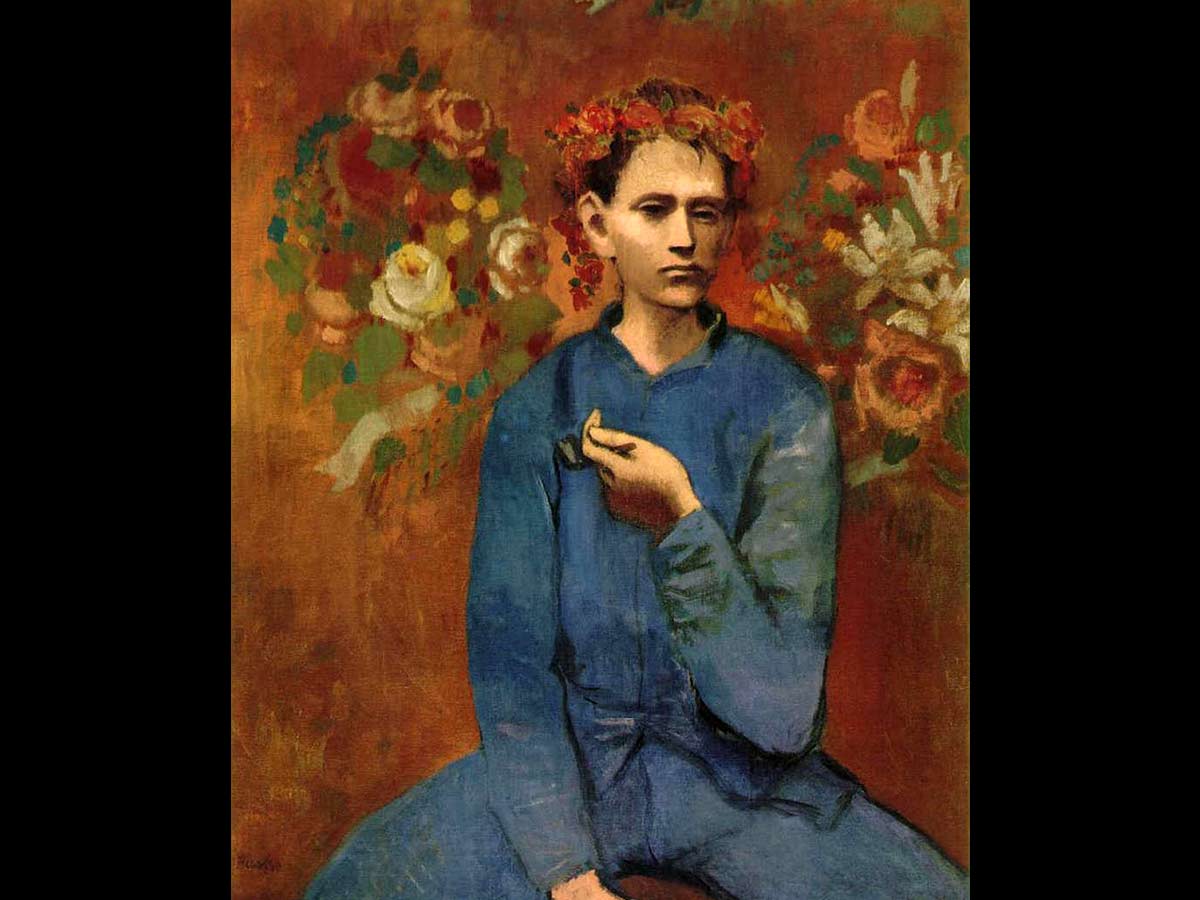 Garçon à la pipe is a famous painting that was made by Pablo Picasso in 1905. The oil on canvas painting depicts a Parisian adolescent boy holding a pipe in his left hand while sitting straight. The boy in the painting was a local boy named P’tit Louis, who died at a very young age. In the painting, the boy could be seen wearing a garland of flowers on his head and floral decoration on either side. The painting’s estimated cost is $104 million. 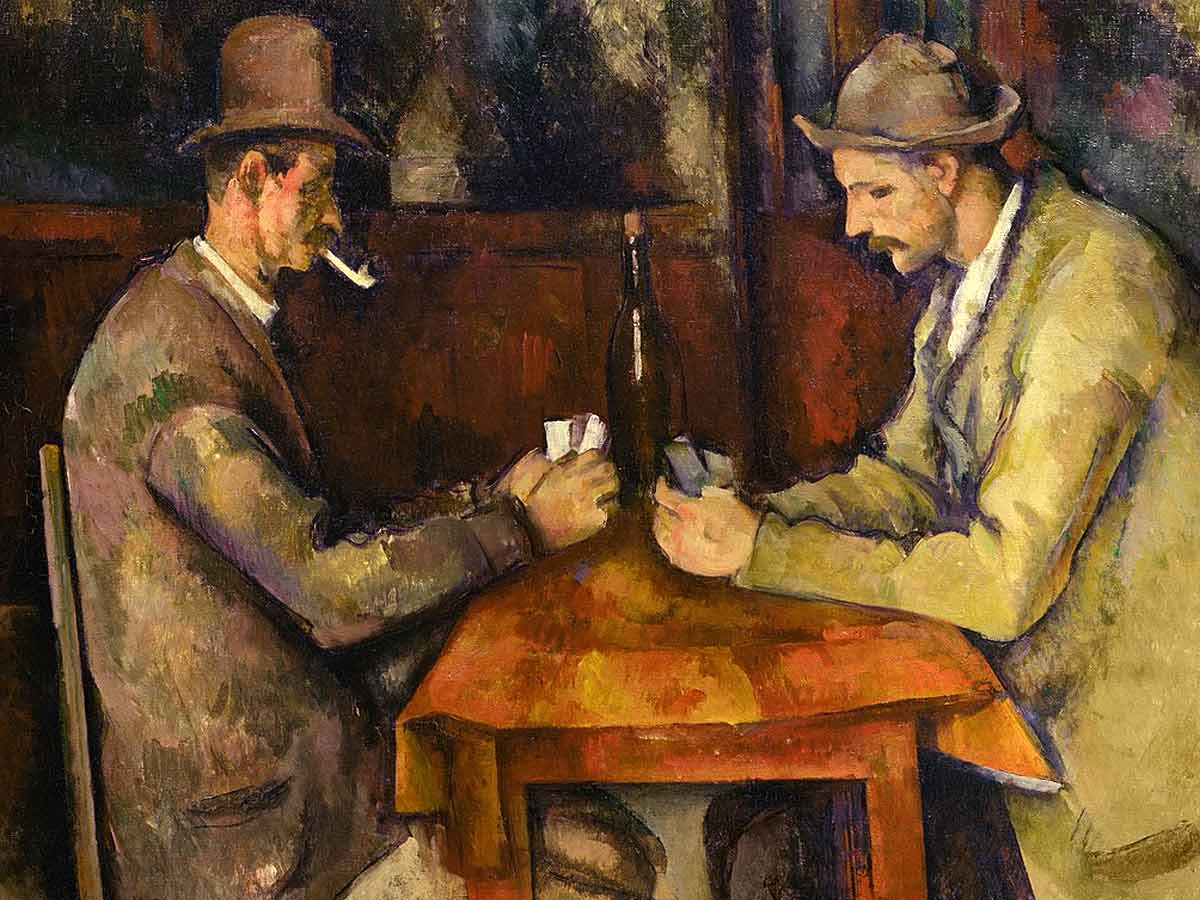 We have another painting on the list. The Card Players is actually a series of oil on canvas paintings by French artist Paul Cezanne. Cezanne painted it in the 1890s. The series comprises five paintings that are depicting different versions. The versions have been differentiated by varying the number of players, size, and game setting. It was sold for nearly $250 million to the Royal painting of Qatar in 2011. The estimated price of the painting is over $260 million. 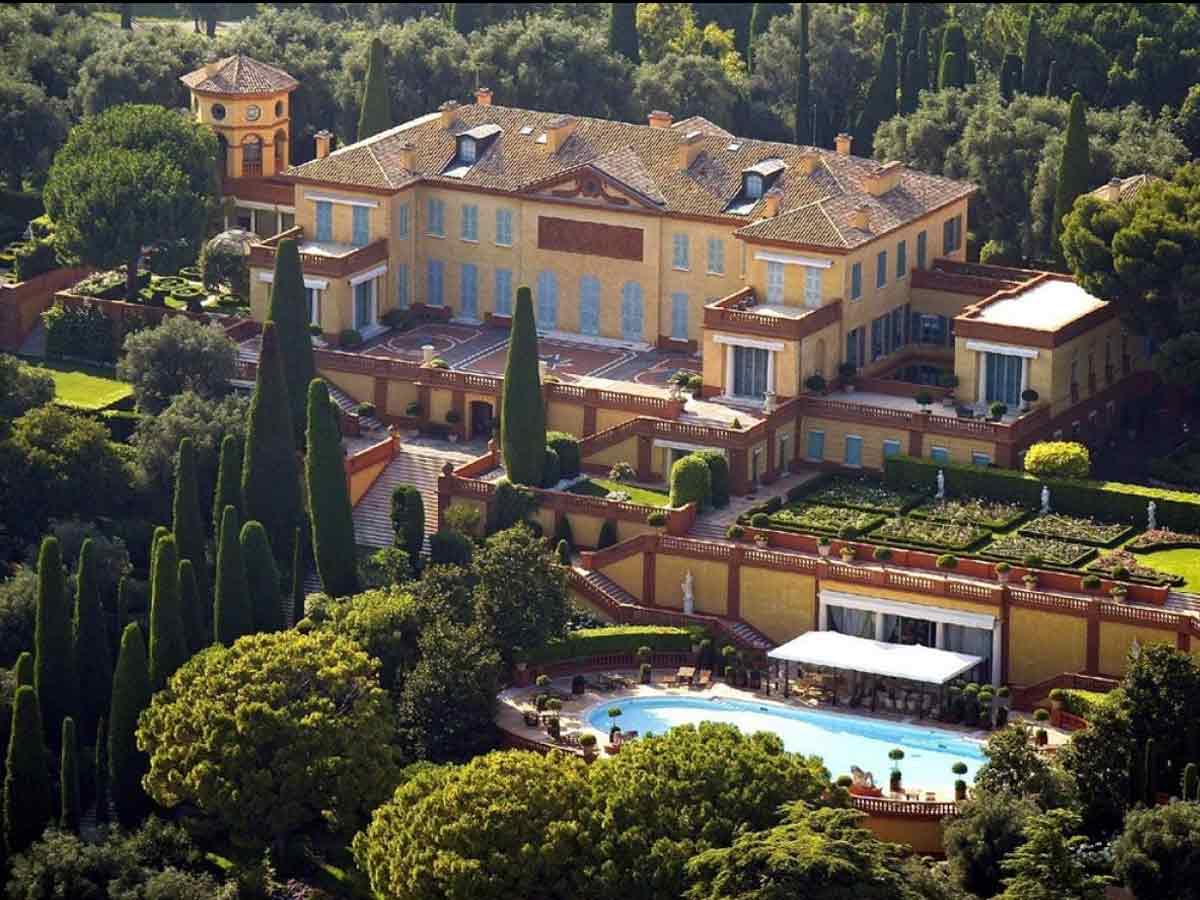 Villa Leopolda is a magnificent villa built in the Alpes Maritimes department on the French Riviera. It is the third most expensive thing on the list and the second most expensive house on the planet. The design and construction of the villa took place between 1929 and 1931 under the guidance of architect Ogden Codman Jr. The construction was ordered by King Leopold II of Belgium as a gift for his mistress Caroline Lacroix. The estimated cost of the villa is over $506 million.

Also Read, 10 Most Expensive Houses In The World 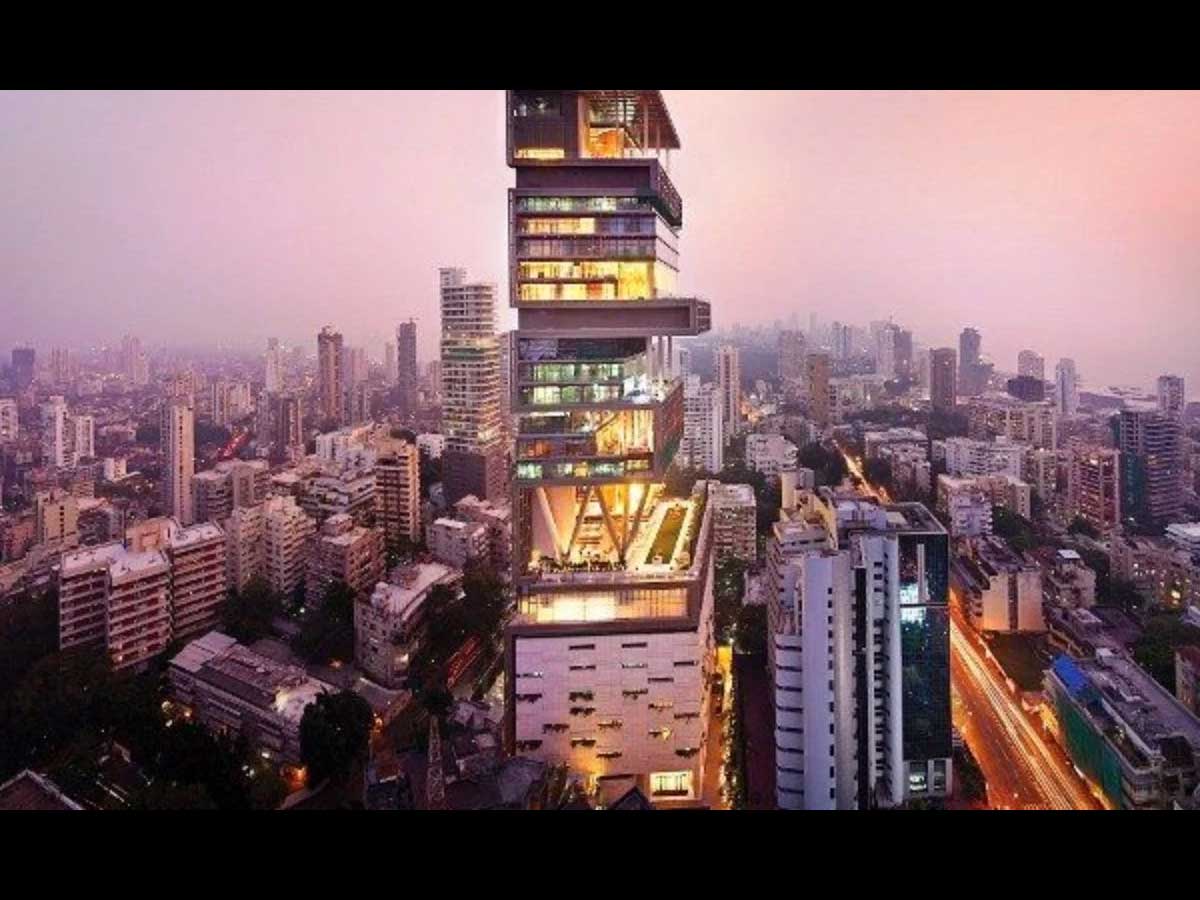 This 27-story gigantic home in Mumbai does not need an introduction. The richest person in India, owned by Mukesh Ambani, has three helipads, air traffic control, a 168-car garage, a ballroom, 9 high-speed elevators, a 50-seat theatre, terrace gardens, swimming pool, spa, health center, a temple, and a snow room. The building can withstand an earthquake of magnitude 8.0. The construction of the building started in 2006 and was completed in 2011. The estimated cost of Antillia is nearly $3 billion. 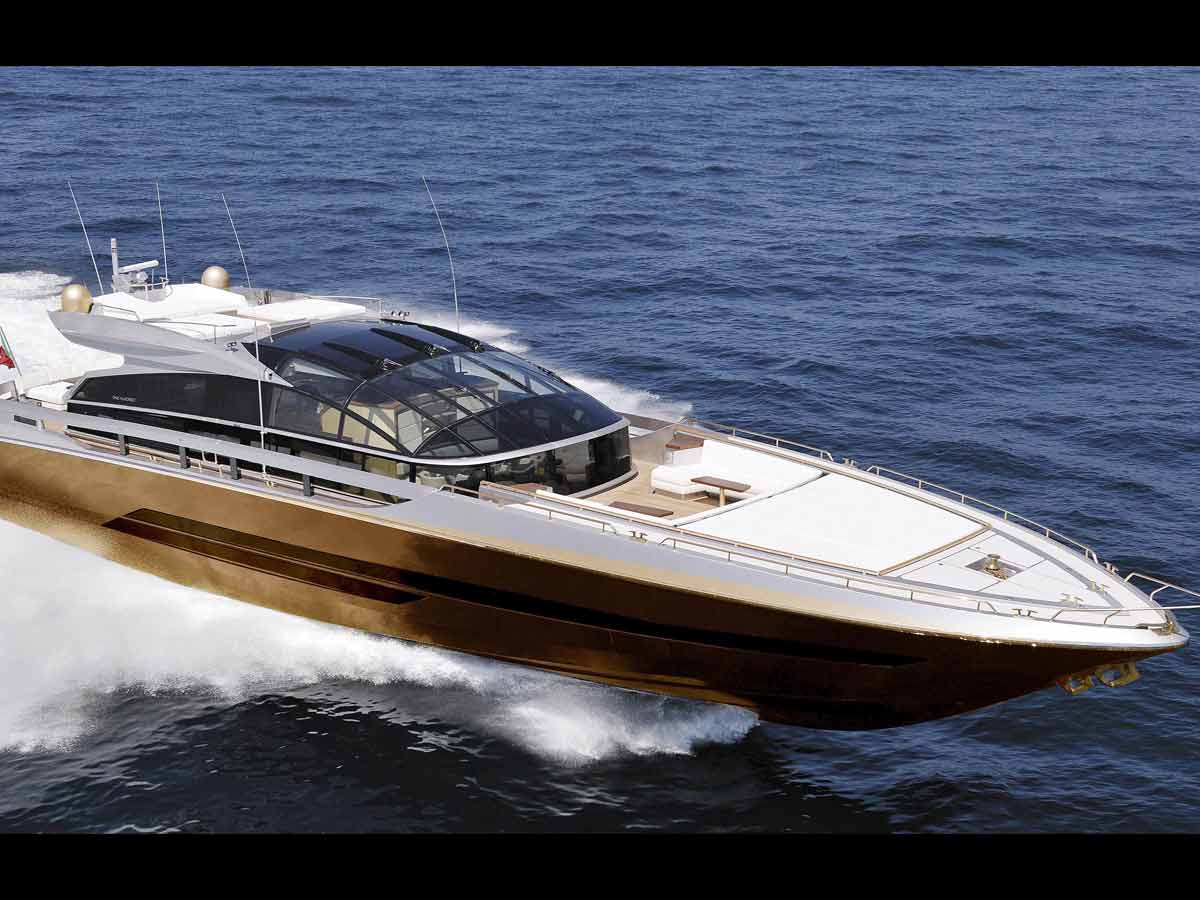 Yacht History Supreme is the most expensive yacht ever sold and the most expensive purchasable article on the planet. Created by British purveyor Stuart Hughes, the yacht is covered in gold and platinum. It has a huge master bedroom, whose wall is made from meteoric stone and a genuine T-Rex dinosaur bone. As per the rumours, Malaysia’s richest man Robert Kuok purchased the yacht for over $4.5 billion.