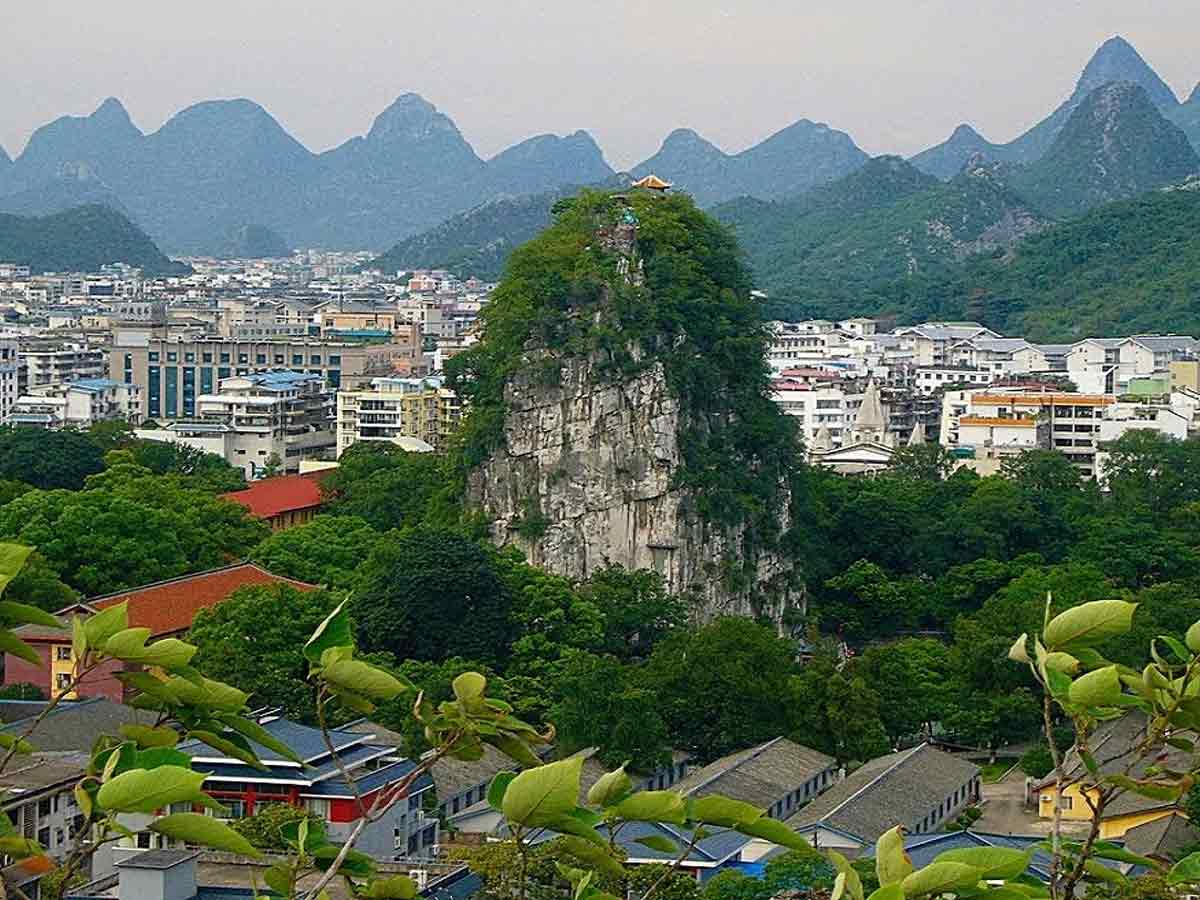 Tripura is a state in the northeastern part of India and it is the third smallest state in the country. Covering an area of 10,491.69 km sq. The state is bordered by Bangladesh to the north, south and west and Assam and Mizoram to the east. A part of the seven sister states in the country, the state was known as the Tripuri kingdom before joining the Republic of India in 1949. The capital of the hilly state is Agartala. It is one of the most literate states in the country with a very rich culture and history.

Just like all other north-eastern states in the country, Tripura too has a lot of tourist places to explore. Despite being one of the northeastern states, Tripura is not much talked about as other states get more attention from travellers. There are a lot of things to praise about Tripura. It is not just a pollution free state but also eco friendly. The state houses 19 different tribes and the culture here is really diverse. There are a lot of places in the state that one must visit to explore its beauty. This includes several picnic spots, gorgeous landscapes, historic architecture and rich flora.

Top Places To Visit In Tripura

Agartala is the capital city, and this is where you will start your Tripura trip. Famous for its green cover, quaint hills and enchanting valleys, Agartala is a mix of urban setup and natural attractions. The green cover of the city hasn’t been affected by the urbanisation. The city has a lot of tourist attractions including the Ujjayanta Palace. Built by Maharaja Radha Kishore Manikya in 1899, the palace is known for its appealing architecture.

Located 50 km from Agartala, Melaghar is another important town in Tripura. Neermahal is among the most popular attractions in the town. Neermahal is in the middle of Rudrasagar Lake and is a stunning work of engineering. Melaghar holds great historic and religious significance. The magnificent Durga Puja festival celebrations in the city make the city even more important. The entire town is decorated like a bride during the festival. Apart from local tourist attractions, there are a lot of temples to visit in the town.

Far from the hustle and bustle of the cities, Jampui Hills is an adventure seeker’s paradise. At an altitude of 1,000 meters, the hills are gifted with gorgeous valleys and stunning landscapes. Ujjayanta Palace, Sepahijala Wildlife sanctuary, and Chittagong Hills are among the top places to explore in Jampui Hills. The best time to visit Jampui Hills is during the winter. Located nearly 198 km from Agartala, Jampui Hills also houses over 150 different species of birds.

Unakoti is one of the important tourist spots in the country. Near the Kailashahar town, Unakoti is a very popular Shaiva pilgrimage site that houses several famous stone sculptures dating back to the 7th century. Unakoti means one less than a crore. Situated amid dense forest cover, Unakoti is a part of the Jampui Hills. One of the most important historic sites in South Asia, Unakoti is a heaven for history buffs.

Dharamnagar is home to beautiful landscapes. It is the second largest city in Tripura. The city is also an educational hub and has a lot of top boarding schools. Dharamnagar witnesses heavy rainfall. The city holds a great significance in the state’s history as it is built over ancient ruins and has many historic monuments. Besides the historic structures, Dharmanagar also has the famous tea garden called Haflong. It also serves as the base camp for Unakoti. Do not forget to click some magnificent pictures while in Dharmanagar.

Neermahal Palace is another important historic structure in the state. Sitting in the heart of Rudrasagar Lake, the marvellous palace is surrounded by picturesque surroundings. An example of stunning royal architecture, Neermahal Palace, is an architectural marvel that holds great historic significance. The palace has a royal Antar Mahal, a guest room, a playing room and a courtyard. It is the former royal palace built by Maharaja of Tripura Kingdom Bir Bikram Kishore Manikya bahadur.