Home Industry How does the Stock Market affect the economy of any country? 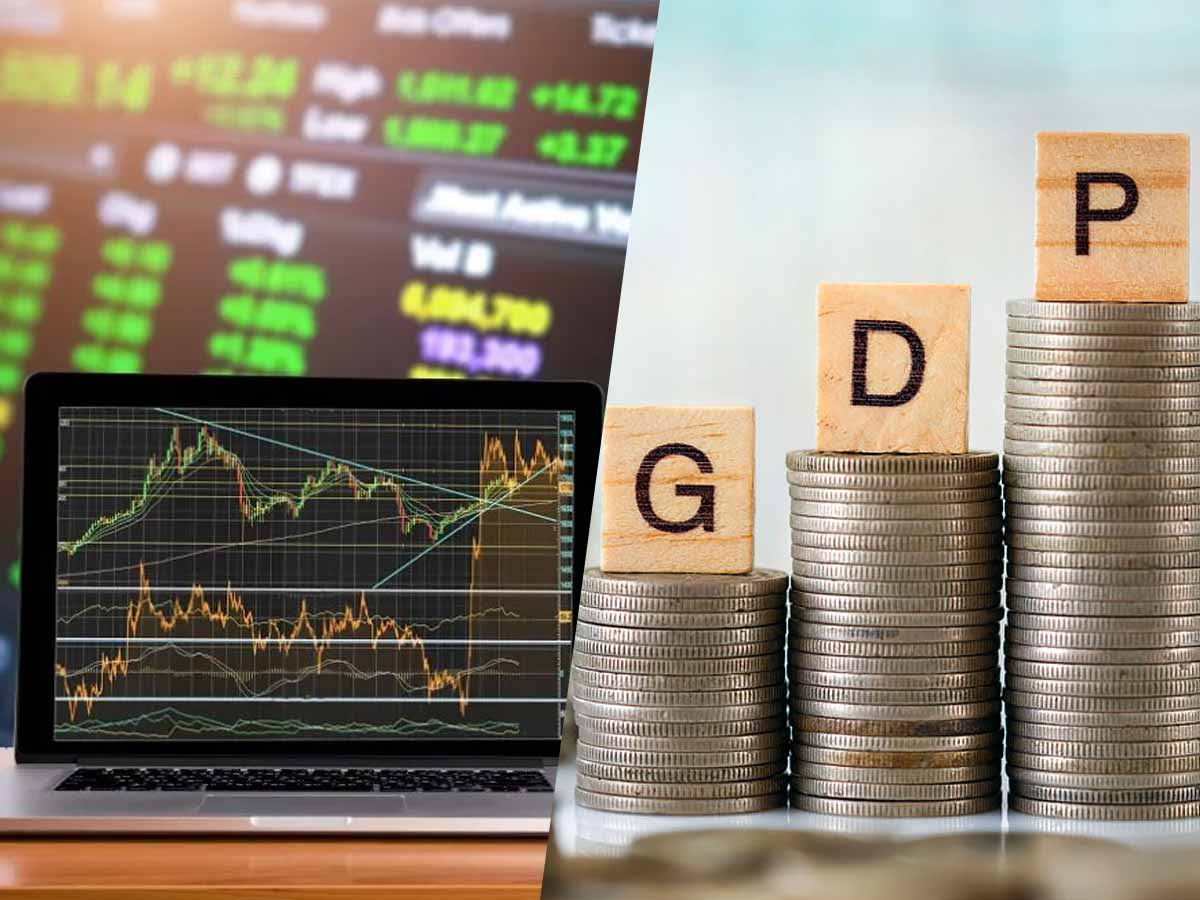 A stock is a form of security that represents an individual’s ownership in a company. A stock market is a marketplace where investors can buy and sell such assets. Stock trading on a public exchange is important for economic growth because it helps firms collect money from public financing, pay off debts, and expand their operations.

The stock market operates for two primary purposes. The first is to allow a business to raise capital that can be used to develop and improve the company.

If a company issues one million shares at $4 each, they will raise $4 million for the company—companies like this method of raising capital because it allows them to avoid debt and pay high-interest rates.

The stock exchange also allows investors to participate in a portion of the company’s profits.

One way to do this is to purchase stocks and collect monthly dividends on their value—that is, the investor gets a fixed sum of money for each stock they own.

Another option is to sell the stock to buyers at a profit as the stock’s price rises.

Stock price fluctuations can affect a variety of factors in the economy, including consumer and business sentiment, which can positively or negatively affect the economy as a whole. Different economic factors, on the other hand, may affect the stock market.

Here are some examples of how the stock market can influence a country’s economy:

The stock market’s volatility stems from the fluctuations of individual stock prices. Stock market fluctuations can positively or negatively affect customers and companies and the economy as prices rise and fall.

If stock prices collapse for an extended period, this is known as a bear market, which harms the economy. People are pessimistic about the economy, and news stories about dropping stock prices can also induce fear. Fewer buyers are entering the market. Those who prefer to invest in lower-risk assets further depress the economy. 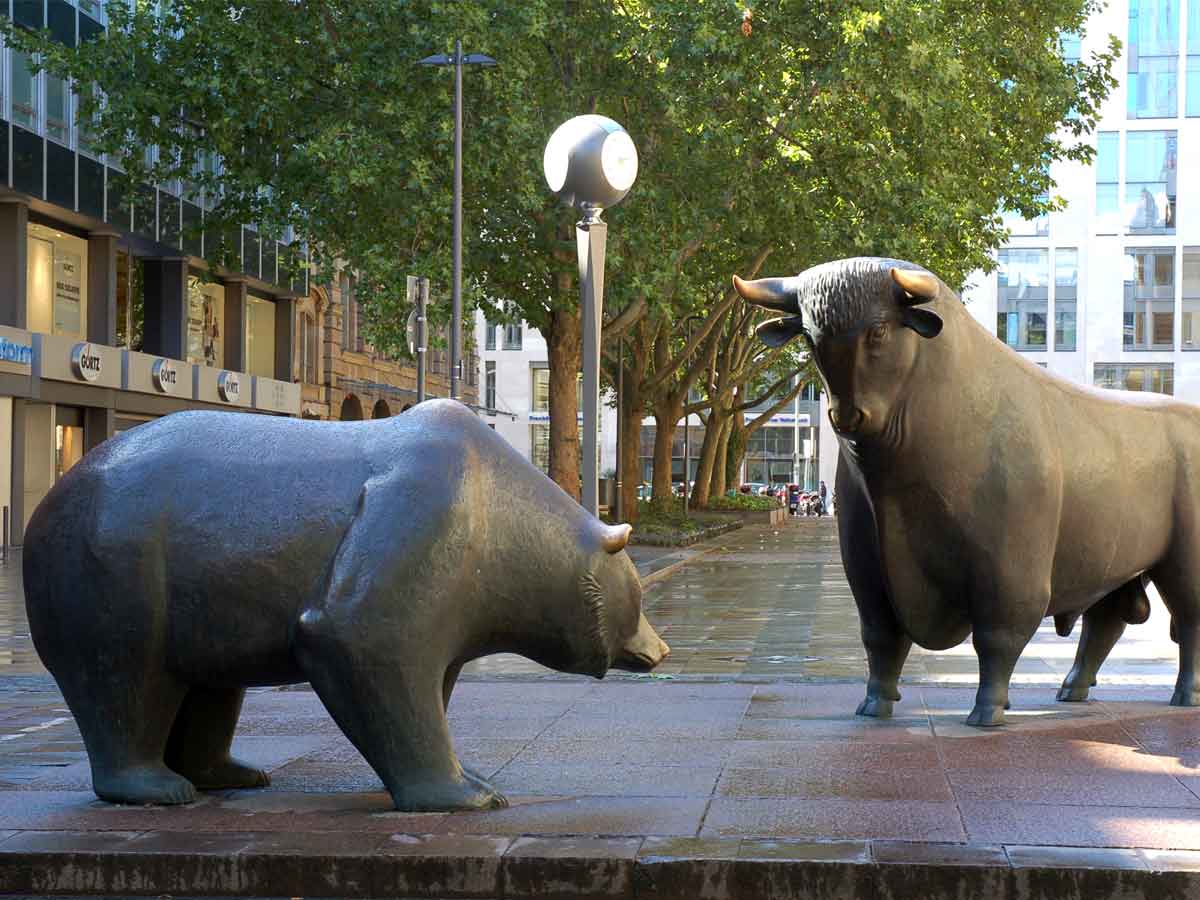 The Wealth Impact and Consumption

People become more interested in market conditions and raise their savings when stock prices rise, and there is a bull market. They are more likely to spend more on luxury things such as homes and vehicles. This is also known as the wealth effect, which explains how a rise in a person’s income changes their spending patterns, resulting in economic growth.

There is a negative wealth effect in a bear market or a decline in stock prices. It causes a sense of apprehension among investors. A drop in the value of their investment portfolios reduces consumer spending on goods and services. Since consumer spending accounts for a significant portion of GDP, this has an impact on economic development.

The wealth effect was often seen during the 2008 US housing market crisis, which negatively impacted consumer wealth.

Business investment, in addition to consumer spending, is a primary predictor of economic growth. Thanks to high equity rates, companies are more likely to make capital investments when stock prices are high. Many companies launch initial public offerings (IPOs) during this period because investor optimism is strong. It is a good time to raise capital through stock sales. There are also more mergers and acquisitions during a bull market because businesses may use the value of their shares to buy out other companies. This increased investment feeds into greater economic growth.

Bonds and mutual funds are also affected by the stock market. A substantial number of pension funds are invested in the stock market. A downturn in stock prices reduces the fund’s value, impacting potential pension payments. This will slow economic growth because people who rely on pension income are more likely to invest, which reduces consumption and, in turn, GDP.

Thus, it could be said that the stock markets play a significant role in how the economy of a country swings.

What all you Must know about DeFi (Decentralized Finance)