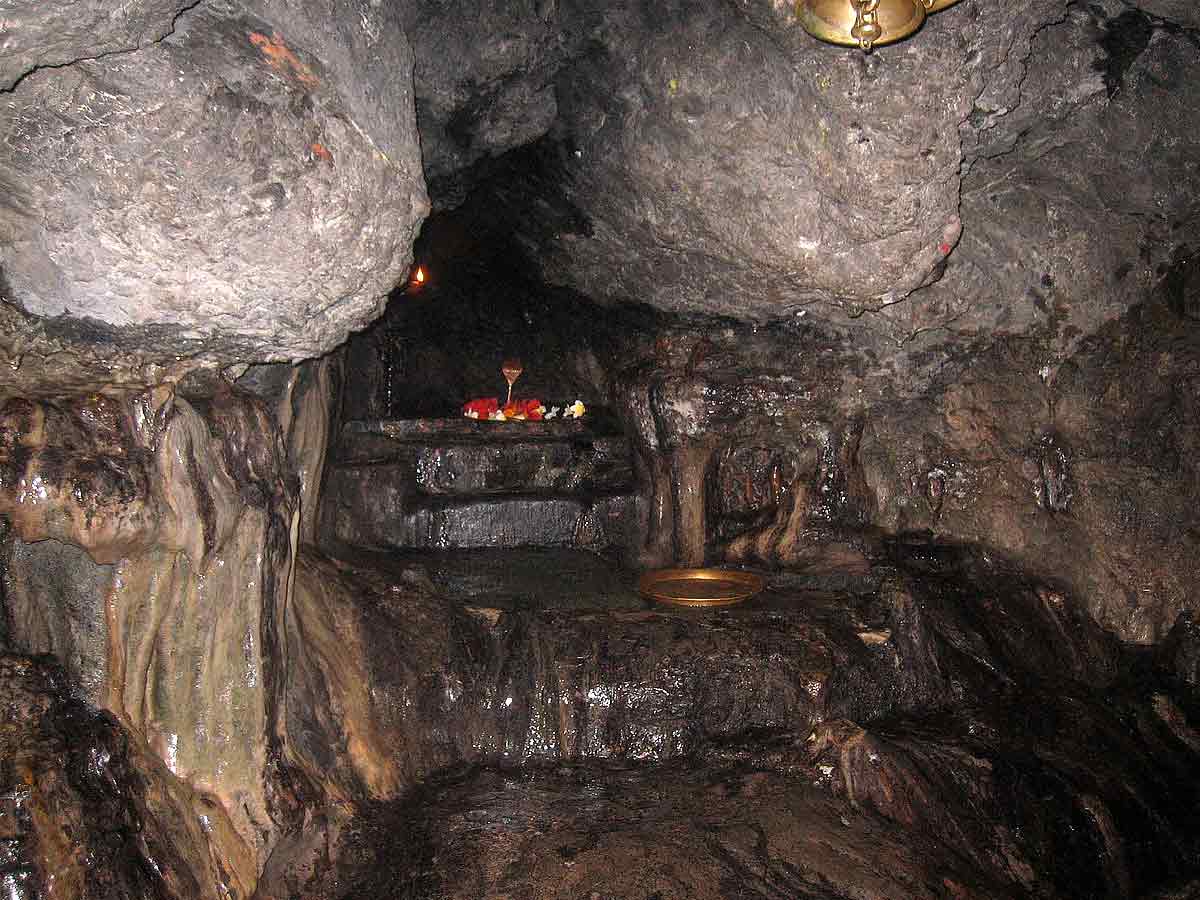 These well-known caverns were naturally formed and spread throughout India. People have discovered these caves at various points in time, and the government has collaborated with local organizations to build facilities to market them as tourist sites. Here, we’re attempting to make a list of the most significant naturally formed caves in India.

There are caves with large entrance openings and steps built for simple access to the interior or core portion of the cave. At the Andhra Pradesh Bora caves, steps make the descent simple. But not all caves are like this; the Pata Bhubaneswar cave in Uttaranchal is the most challenging to access. A similar tiny entrance and spiral stairs lead inside the Kutumsar cave in Chhattisgarh. A single entryway leads into or out of the majority of caves.

Compared to plain or hilly settings, caves have a distinctive variety of plants and animals. Only at the entrances or openings of the caves do plants grow, as photosynthesis is prevented by the lack of light inside the caves.

Inside the caves, mosses, algae, and ferns can be seen flourishing thanks to the electricity that provides light. Inside caves, crustaceans of all sizes can be discovered.

The most frequent inhabitants of caves are bats.
Speleology is the study of caves, and there are many groups with an interest in learning about the environment, discovery, formation, etc. of caves.

This cave shrine is referred to as being in the Kumaon region of Uttarakhand. The entrance to this cave temple, which is run by local organizations, is a little corridor. Because the same passage is utilized to enter and exit the cave, visitors are only permitted in groups. The ancient Hindu mythology text Manas Khand of Skand Puran refers to this cave.

Inside the cave, there is a backup generator and a 24-volt supply of electricity. Your tour guide will also carry a torch to illuminate the cave’s various interior chambers.

The Borra Cave, which is close to the Araku Valley in Andhra Pradesh, features a large entrance and lighting inside the cave that allows visitors to explore different areas of the cave. The closest town, Visakhapatnam, is 95 kilometers away and has access to roads, rail, and air.

This cave is situated in southern Orissa, close to Jeyopore. At the cave’s entrance lies a large Shiva Linga, and the cave continues to grow behind it. Here, the annual Sivaratri festival is observed. Jeypore, the closest town, is 56 KM away.

Khori translates to cave. This Lord Shiva shrine is a holly cave that is 85 KM away from Katra town. To get to the entrance of this cave, you must hike approximately 3 KM.

This cave lies 40 kilometers from Jagdalpur in the state of Chhattisgarh, next to the Tirathgarh waterfall. The cave has a small entrance and a spiral staircase for accessing and leaving the cave. The guides from the local tribes will show you the blind fish in the cave. Since there is no electricity in the cave, your guide will have rechargeable lights to lead you around.

This cave is situated 27 KM from Cherapunji in the Meghalaya state. From the main road to the cave entrance is a lengthy concrete pathway. This cave is electric, and there are lights scattered around the interior. The 150-meter-long cave has several entrances and exits. A little entrance fee must be paid close to the cave.

These natural caverns differ from man-made caves, which are primarily found near Buddhist and Jain worship sites. It is challenging to investigate them because of their natural structures.