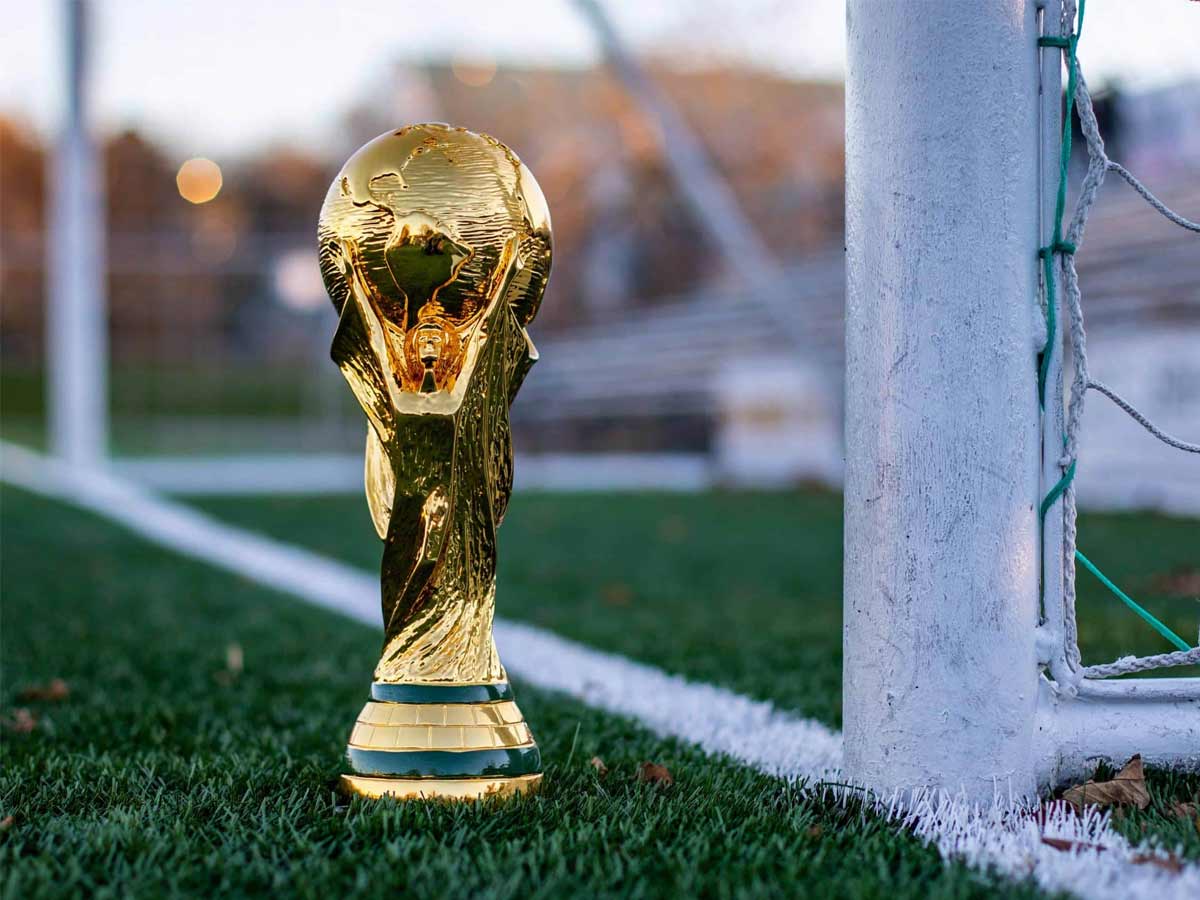 The countdown to the World Cup in Qatar has already started for soccer enthusiasts. It’s always fascinating to watch the best soccer players in the world play live, so we can’t wait to travel to Qatar with our visitors to watch the next FIFA World Cup.

We have put up a list of World Cup facts to keep you up to speed and ensure that you are the most knowledgeable guest at the next gathering you attend.