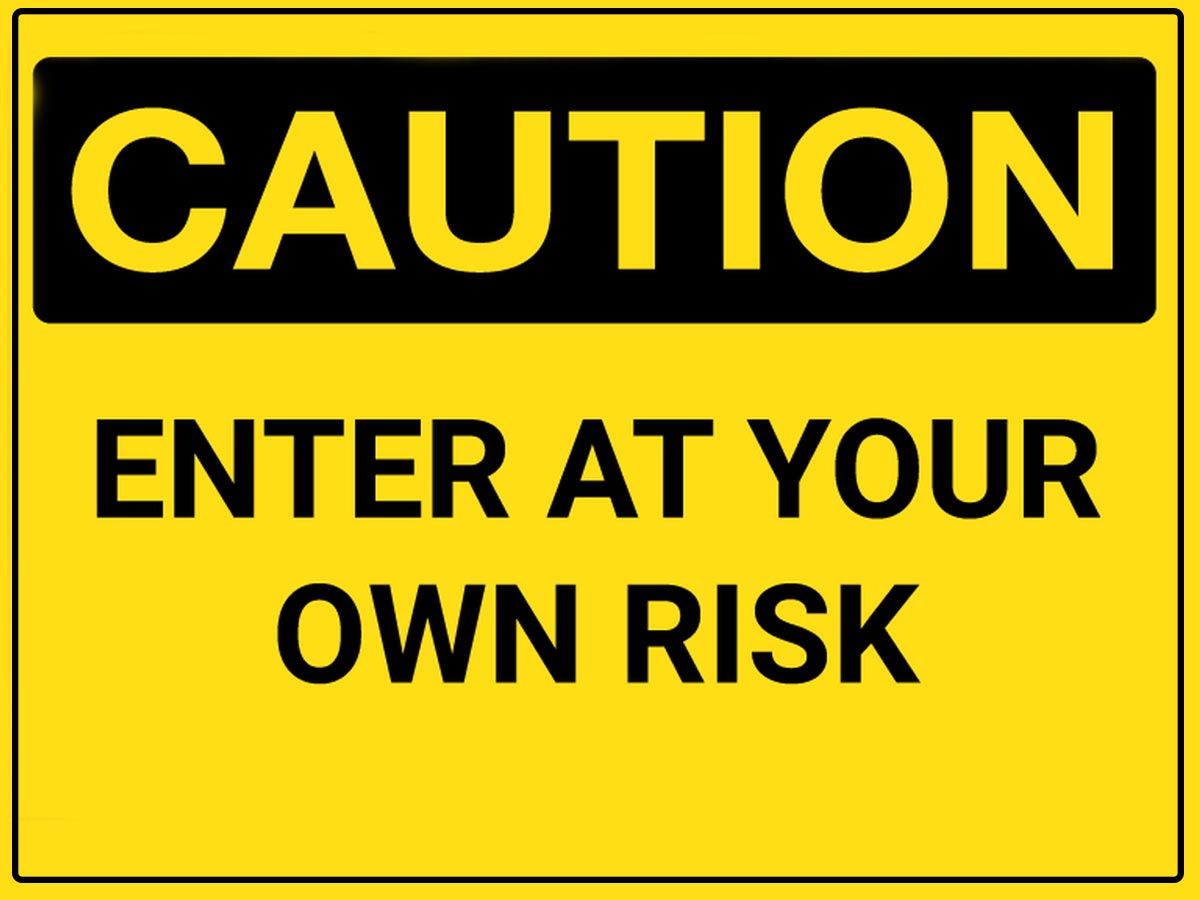 Despite globalization, technology, and advancements in transportation, there are still places in the world that are simply not accessible. While some of us are obsessed with space exploration and colonizing Mars, the truth is that some parts of our planet are still largely unexplored or have been forgotten.

Other areas are home to military bases, espionage secrets, or even being closed to the public due to being “legally haunted.”

While the other islands in this archipelago are larger and more well-known, North Sentinel, covered in mangroves and surrounded by coral, has remained virtually untouched by the outside world. It may sound like paradise, but the island is anything but.

While its geography makes it one of the most isolated places on the planet, it is home to one of its last uncontacted tribes. The indigenous people of this island, known as the Sentinelese, have had little contact with the modern world. Encounters with the populace have historically resulted in violence. They killed two fishermen in 2006 after their boat was dragged by the current to their shores. According to The Guardian, a three-mile restriction zone restricts visitors from trespassing the territory.

According to Survival, a non-governmental organization dedicated to the rights of indigenous and tribal peoples, the Indian government has abandoned any plans to contact the sentinels. Because the entire tribe could be wiped out by diseases against which they have no immunity, authorities respect their desire to remain uncontacted.

Every year, millions of tourists visit New York, eager to see every corner of the city — except one. North Brother Island is inaccessible without prior authorization because all of its buildings are in a dangerous state of deterioration. Nature continues to consume the abandoned structures and ruins of what was once the city’s quarantine hospital on the inside. North Brother Island was first claimed in 1614.

Its history is intertwined with death and disease: from the 1880s to the 1940s, the site quarantined people with highly contagious illnesses. Those who died on the island were all kept in the morgue. It has been used as a drug rehabilitation centre since 1951.

North Brother Island was abandoned in 1963 and became the property of the New York City Department of Parks and Recreation, which now manages it as a bird sanctuary.

The volcanic eruption that formed the island of Surtsey in Iceland only 55 years ago provided scientists with a once-in-a-lifetime opportunity to observe the birth and evolution of an ecosystem from the ground up. This fascinating event is precise what limits the rest of the world’s access to it.

Surtsey, one of the world’s youngest islands, was formed in 1963 as a result of a violent volcanic eruption 32 kilometres south of Iceland. Since then, the island’s size has shrunk due to water and wind erosion.

China’s national spy museum first unlocked its doors in 2009. The Jiangsu National Security Education Museum, located in Nanjing, displays the history of espionage and secret intelligence services from the early days of the Communist Party of China to the late 1920s.

While inspecting weapons disguised as everyday objects, spy cameras, or eavesdropping devices may sound like an interesting visit, the museum isn’t entirely open to the public — foreigners are strictly prohibited from entering.

Women are still barred from entering certain places worldwide, the most well-known of which is probably gentlemen’s clubs, which are very popular in British culture. Members of The White’s Club, which was founded in 1693 and is situated on 37 St. James’ Street in Picadilly, include political leaders, senior bankers, and even heirs to the British throne. Only Queen Elizabeth has ever managed to gain entry because the restrictions on women are so strict.

The Doomsday Vault is a seed bank located in the Arctic archipelago of Svalbard. This is a safe place where plant seeds can be stored. It is an attempt to preserve the seeds in the event of a global disaster or apocalypse. Crates of seeds are sent to the Doomsday Vault for long-term storage from all over the world. On certain days, the vault is only open to special guests. 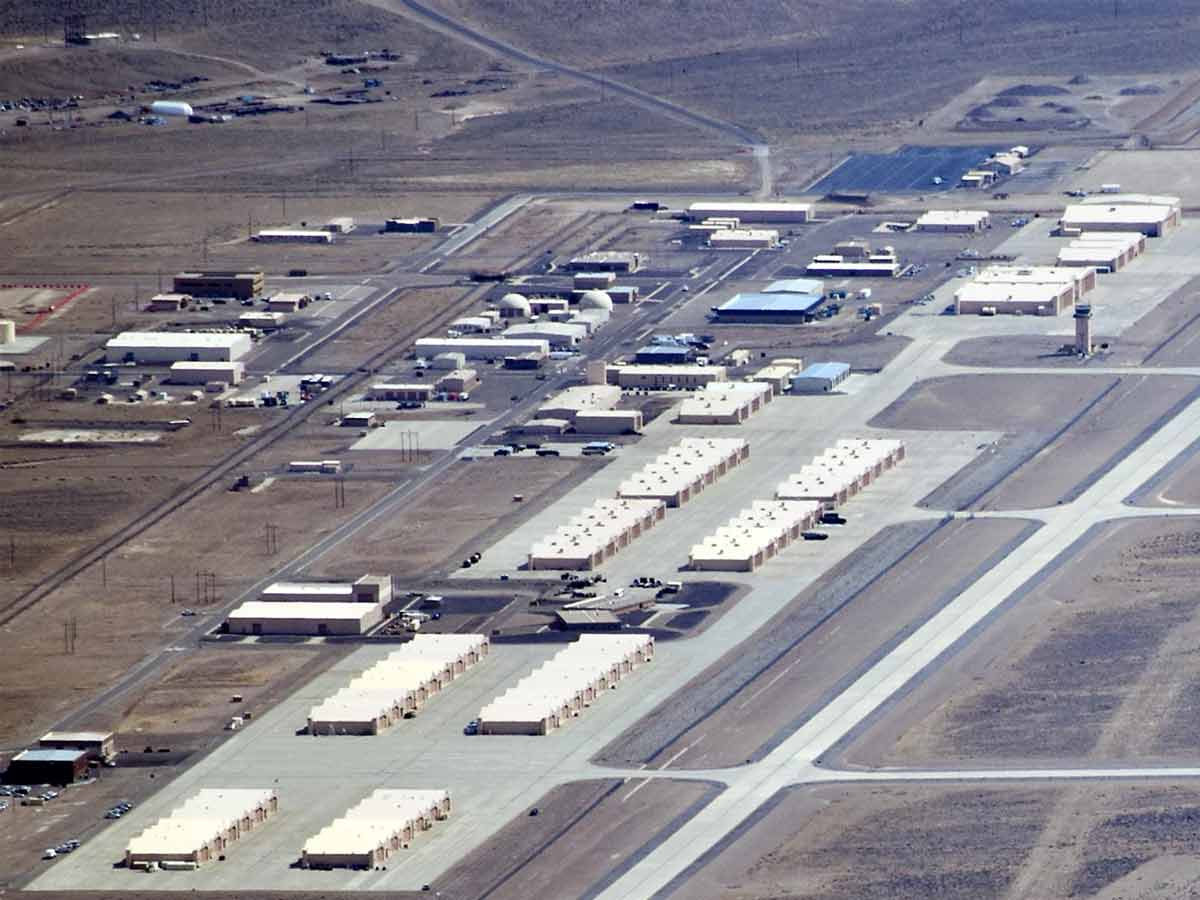 Southern Nevada’s Area 51 is always shrouded in conspiracy theories. It is a US military base with a reputation for being a weapons and aircraft testing ground. However, there is widespread speculation about the same. Officials, conspiracy theorists believe, are concealing alien evidence at the base. It is completely off-limits to the general public, and even the United States barely acknowledges the existence of Area 51.

For more than 2,000 years, the Mausoleum of China’s first Emperor, Qin Shi Huang, has been buried deep beneath a pyramid. It is one of the greatest discoveries of all time, but historians and archaeologists are still baffled by it. The tomb’s contents are mostly sealed and unexplored.

According to legend, the burial complex contains a variety of items that Qin Shi Huang will require in the afterlife. To pay homage to the ancient site, the Chinese government has prohibited the excavation of Qin Shi Huang’s Tomb, making it one of the most forbidden places in the world.