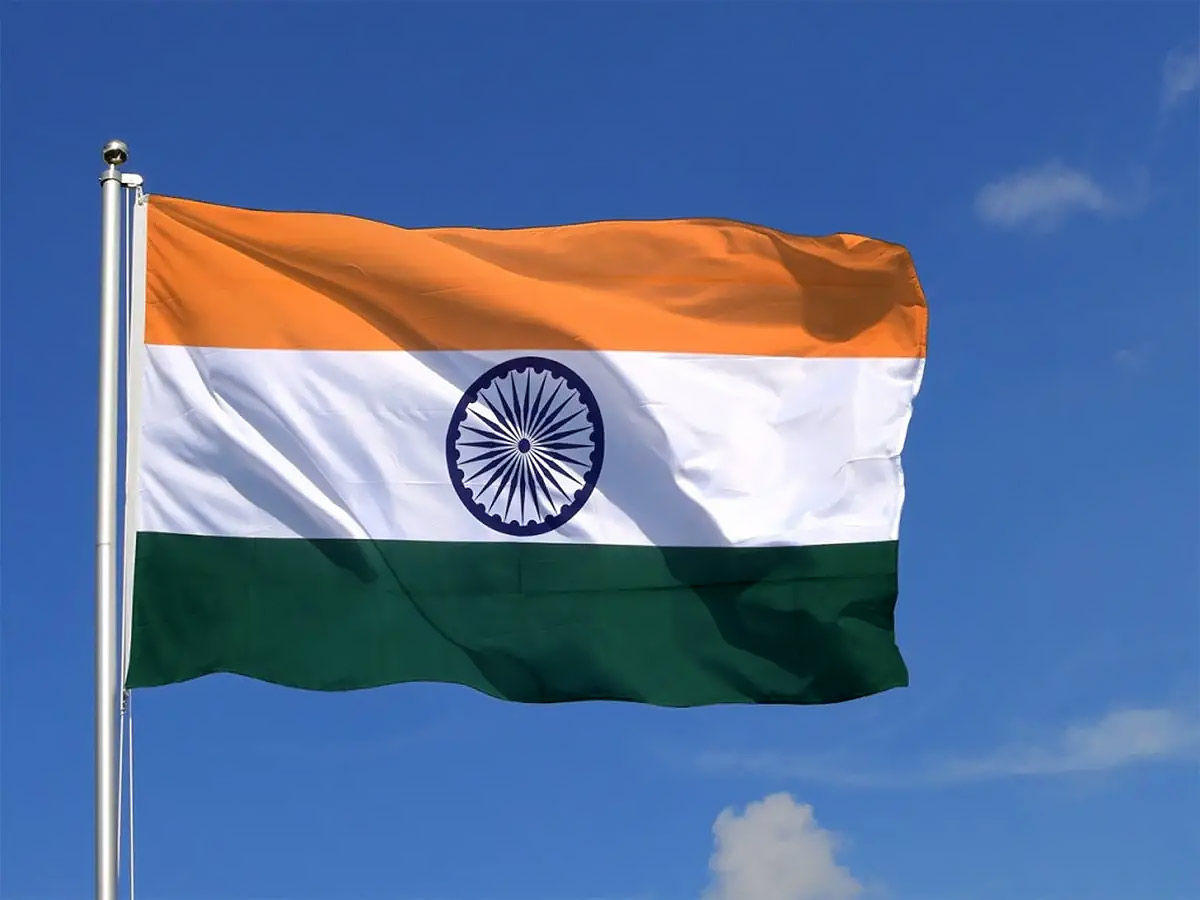 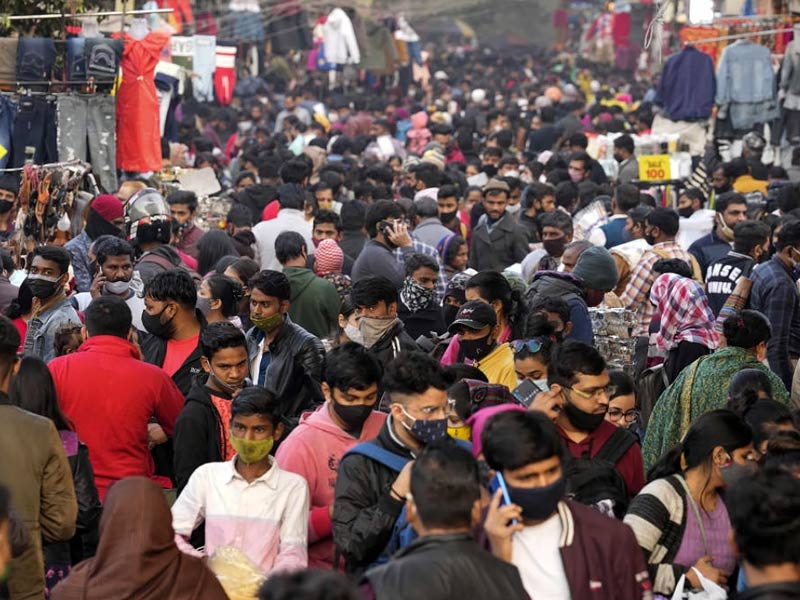 According to the World Population Review, India would have 141.7 crore people by the end of 2022. (WPR).Approximately 50 lahks more than the 141.2 crore statistics China announced on January 17, when there was the first decline since the 1960s, according to official reports. It is a significant achievement that India may already have surpassed China as the world’s most populated country.

At the end of 2022, China had 1.4485 billion people, compared to India’s 1.4066 billion, according to the U.N.’s World Population Dashboard. However, India’s population is still expanding—quite quickly—while China’s has steadied and is expected to decline.

India is the nation in the world with the most births per year. (The U.N. projects more than 24 million each year, but the actual figure is probably higher because many births go unreported.) And more of them are being born now than ever before in expanding megacities like Mumbai, which has a population of almost 22 million.

The big economy of India, where 50% of the population is under 30, is predicted to grow at the quickest rate in the world. The milestone was supposed to be reached this year, according to the UN. According to WPR estimates, India had 142.3 crore residents as of January 18. Although India’s population growth has slowed, WPR predicts that it will still climb until at least 2050.

The most recent data for India is estimated to be 142.8 crores according to a different study from the research platform Macrotrends. Population surveys were delayed due to a pandemic in 2021, and the nation did not release its once-every-ten-years census statistics.

Also read: What is the next wave of feminism?

The largest program of its kind in the world, free food rations are still used by about 80 crore people in India, despite the country’s relatively good recovery from the pandemic and its rapid economic boom before COVID-19.

The third-largest economy in Asia at the moment grows 100% of its food. In terms of producing rice, wheat, and sugar, it comes in second. It also consumes the most sugar and is the leading importer of edible oils. India is the world’s second-largest consumer of crude oil, steel, gold, and its third-largest market for crude oil. The third-largest domestic aviation market in the world is also present.

According to a study dated January 18 by Bloomberg Economist Eric Zhu, China’s current brief recession will be a “growth-crushing headwind for a long time.” According to information made public by the National Statistics Bureau, China’s population decreased by 8.5 lahks in 2022 compared to the previous year.

These newborn Indians are more likely than their forebears to be born in a hospital as opposed to a house; to live to adulthood; to become literate, educated, and multilingual; and to move within their lifetimes, either to other regions of their nation or the rest of the globe.

Additionally, if attempts to end female feticide are successful, Indians in the next generations will have more females than in previous generations.

Demographers claim that women and girls are the main benefactors of India’s population surge and are transforming the nation in significant and unforeseen ways. This new generation will have quite different opportunities than previous ones and how they will transform the nation as a whole.