Home Arts & Entertainment Art That 90s Show: might have been much better with a little more... 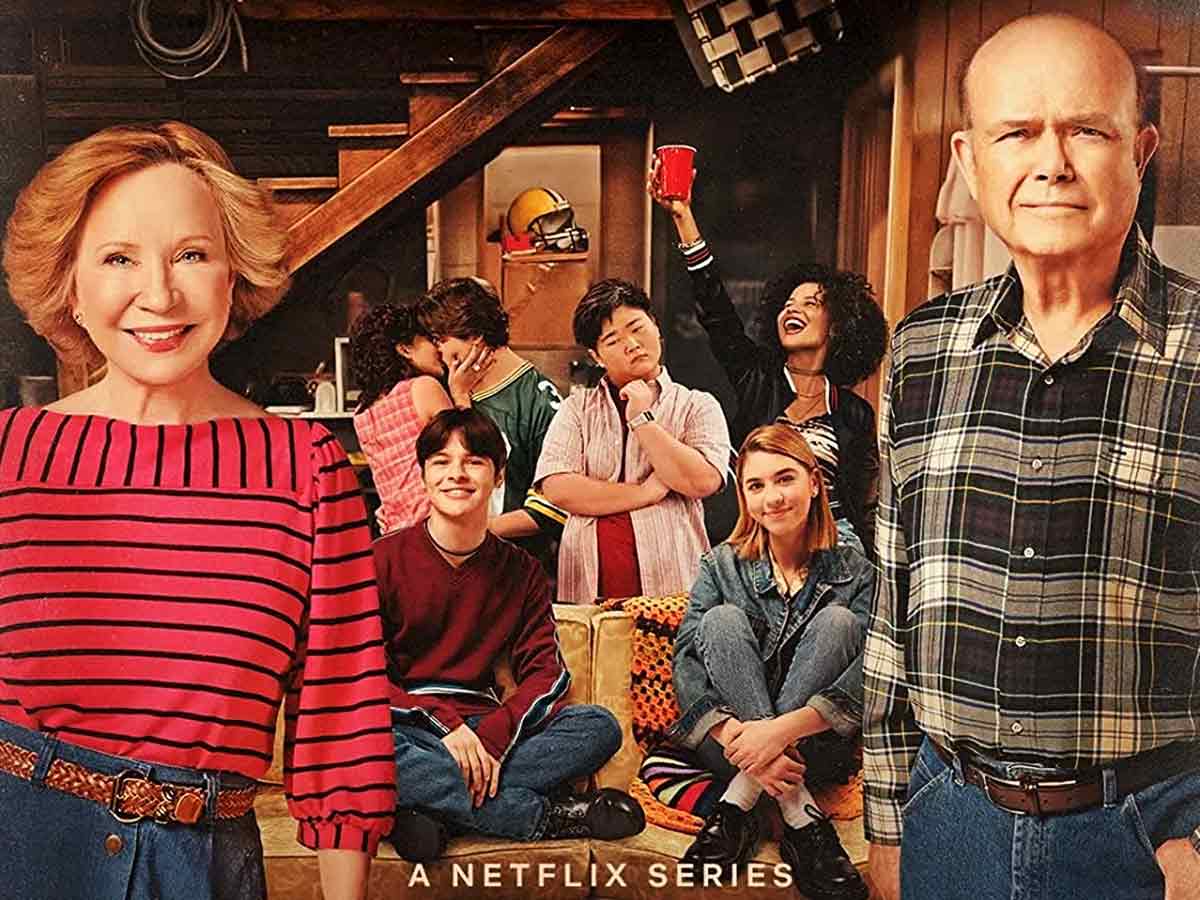 That ’70s Show was regarded as a classic masterpiece for its humor and writing all over the world. That 90s Show was released in 2023 in its honor. This show, however, is considered a spoof of its original equivalents.

That 70s Show’s casting was flawless, and the 1998 release brilliantly caught the essence of the bell-bottom period. The 1970s had it everything, from the gritty texture to the consensual comedy. That 90s Show, on the other hand, appeared to be a scream for attention. Although the gritty texture seems forced and silly, the program has the potential to reach incredible heights if the cast is properly picked. The return of the prior cast is a desperate attempt to bring back old elements of That 70s Show.

There are certain series that don’t seem to require a renewal or a spin-off, and the 1970s show was clearly one of them. That 90s Show offers a welcoming hangout vibe, complete with flannel clothing and warm weather. The program follows Leia, Eric and Donna’s daughter, and Jay, Michael and Jackie’s son.

In an attempt to put together the reboot, the episode is set in the same location as the original— Eric’s basement. Eric’s parents appear to be still living there, missing the joy and parenting of their youth. Leia meets the neighbor next door on a summer trip at her grandparents’ house and begins hanging out with a good-for-nothing social group.

With her need for friendship met, she chooses to spend the entire summer with them at her grandparents’ house. They smoke cannabis, make love, and get drunk in Eric’s basement while attempting to figure out what it’s like to be a teenager in the 1990s.

Red and Kitty, Leia’s grandparents, are shown attempting to find out how to be decent parents to teens while still making them lovable. Under Red’s gloomy gaze and Kitty’s relentless monitoring, the youngsters appear to get away with anything.

That 70s Show was praised for its excellent humor and pauses while showing the actual (or at least the most accurate) condition of affairs throughout. That 90s Show, on the other hand, appears to have pushed itself a bit too far. The towels and bright colors contribute to the 90s mood, but the discussions and plot are contrived and scripted.

With their wooden attitudes and bad body language, the cast was not the proper match for the task. The videography lacks the necessary substance and organization. The lighting appeared to be bright, with flamboyant backdrops, precisely like the 1990s—an era they expertly reproduced.

The screenplay was full of allusions to the 1970s but lacked the 90s flavor it should’ve had. As a fan of That ’70s Show, I think the writing was terrible, and the remake should never have been developed or tried. Furthermore, there were other instances where the joke didn’t land or the punchline left viewers much more perplexed than before. That 70s Show was a hilarious masterpiece, but That 90s Show appeared to be an attempt to resurrect the ashes of a long-gone show.

The first season was tedious and, at times, unpleasant. As a fan of That 70s Show, I felt nostalgic when seeing the 2023 adaptation, which included a Fez advertisement. However, the program might have been much better with a little more planning and casting.