Home Uncategorized 5 Amazing Wildlife Sanctuaries To Visit Around The World 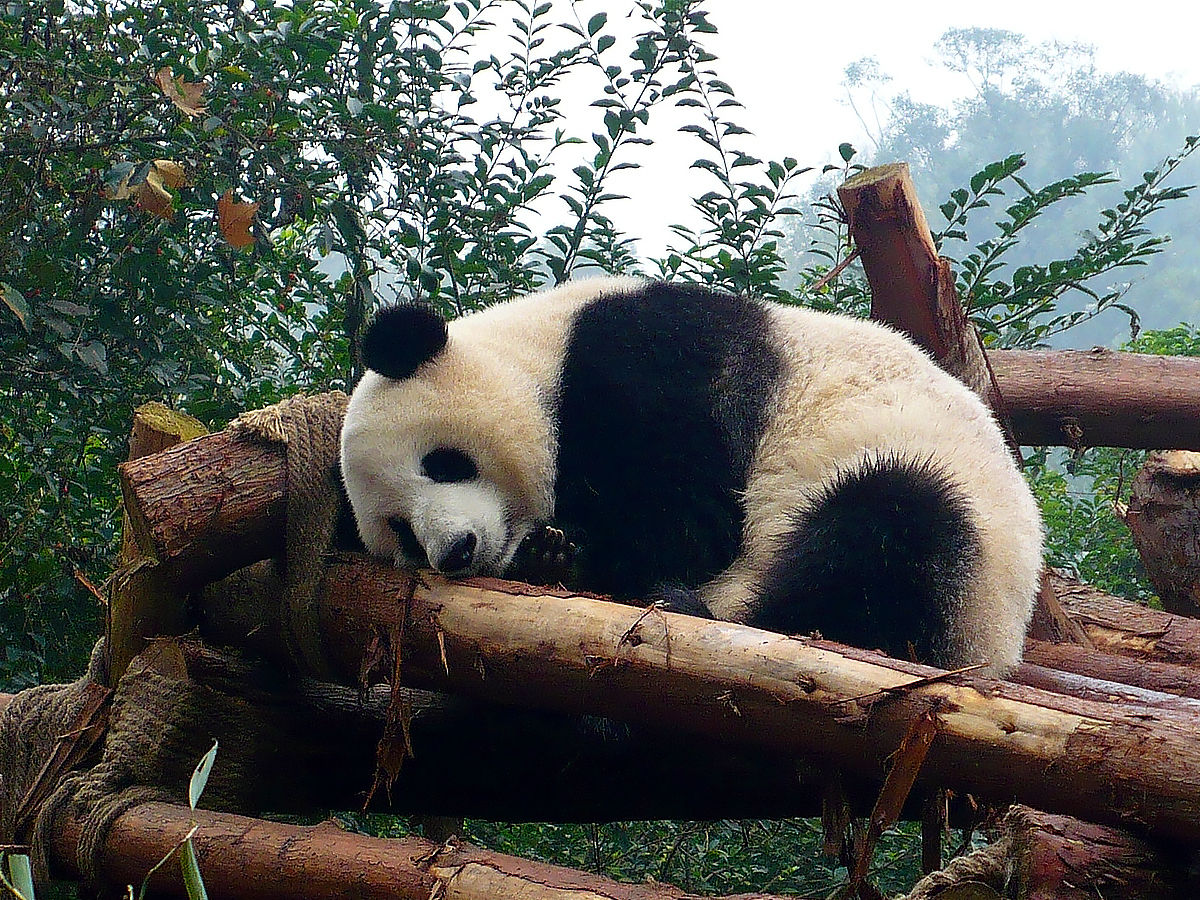 At a time when global forest cover is gradually reducing due to development activities and forest fires, wildlife sanctuaries remain committed to preserving the ecosystem by providing a haven to wild animals in various parts of the world. Wildlife sanctuaries are a symbol of co-existence and provide us with the opportunity to get a closer look at rare species of animals that we can’t see in the cities. The media reports are filled with stories of confrontation between wild animals and humans. But, this doesn’t mean that the two species are each other’s enemy. Both are essential for the earth’s biodiversity and deserve to have their territories safeguarded. While humans have evolved over the years and have become capable enough to ensure their security, animals can only do a little about this.

In such conditions, the biggest trait of humanity is to leave them undisturbed and ensure that their ecosystem is not affected due to our activities. Visiting a wildlife sanctuary makes you realize the diversity that our planet possesses. Beauty lies in diversity and there is no better place than a wildlife sanctuary to witness nature’s wonderful creations. While climate change, pollution, and extension of cities have destroyed many forests, leaving many species endangered or extinct, the sanctuaries are mankind’s bid to undo the damage. The world has thousands of small and big wildlife sanctuaries that provide shelter to lakhs of species. Here’s a list of 5 such wildlife sanctuaries across the world that you should visit.

1. Lone Pine Koala Sanctuary – Australia: Koalas are an important part of Australia’s identity. These small bears face the danger of extinction due to frequent forest fires and natural disasters in Australia. Lone Pine Koala Sanctuary is one such place that is committed to preserving the species from getting wiped out from the earth. The sanctuary takes care of every small thing related to Koalas including their sleeping pattern. Most of the time, you will find these mini creatures sleeping while hugging the trees. They can sleep up to 23.5 hours a day. Watching these unique creatures is nothing less than a delight. 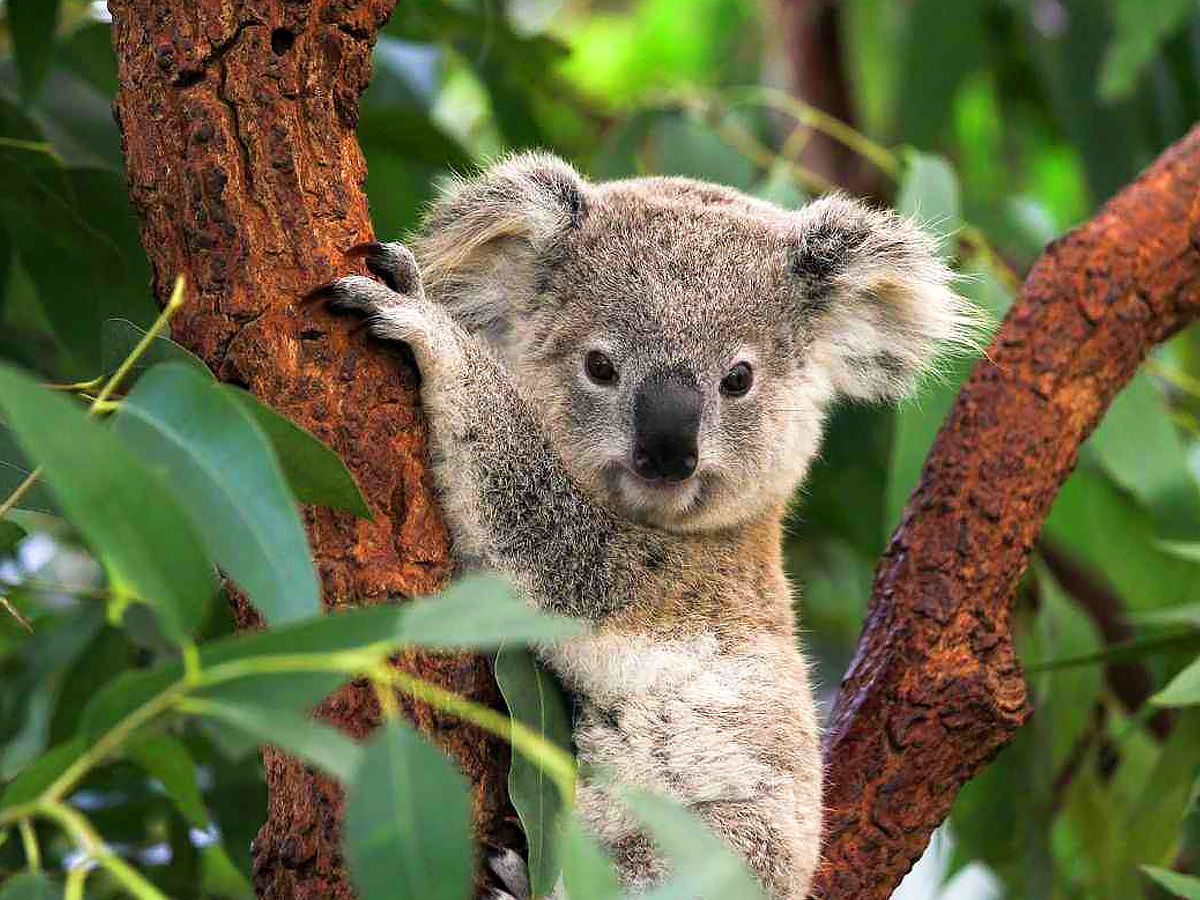 2. Wechiau Community Hippo Sanctuary – Ghana: While Hippos look very calm and silent from a distance, reports of a confrontation between humans and hippos are a frequent affair in Africa. These giant animals kill nearly 2,900 people every year in Africa. Humans’ response to them is not praiseworthy either. Hippos have been one of the biggest victims of poaching and as a result, only two hippo populations are left in Ghana. The Wechiau Community Hippo Sanctuary that was set up in 1999 has taken up the task of preserving the population of hippos. You can watch these beasts chilling in the water while getting to know more about them. 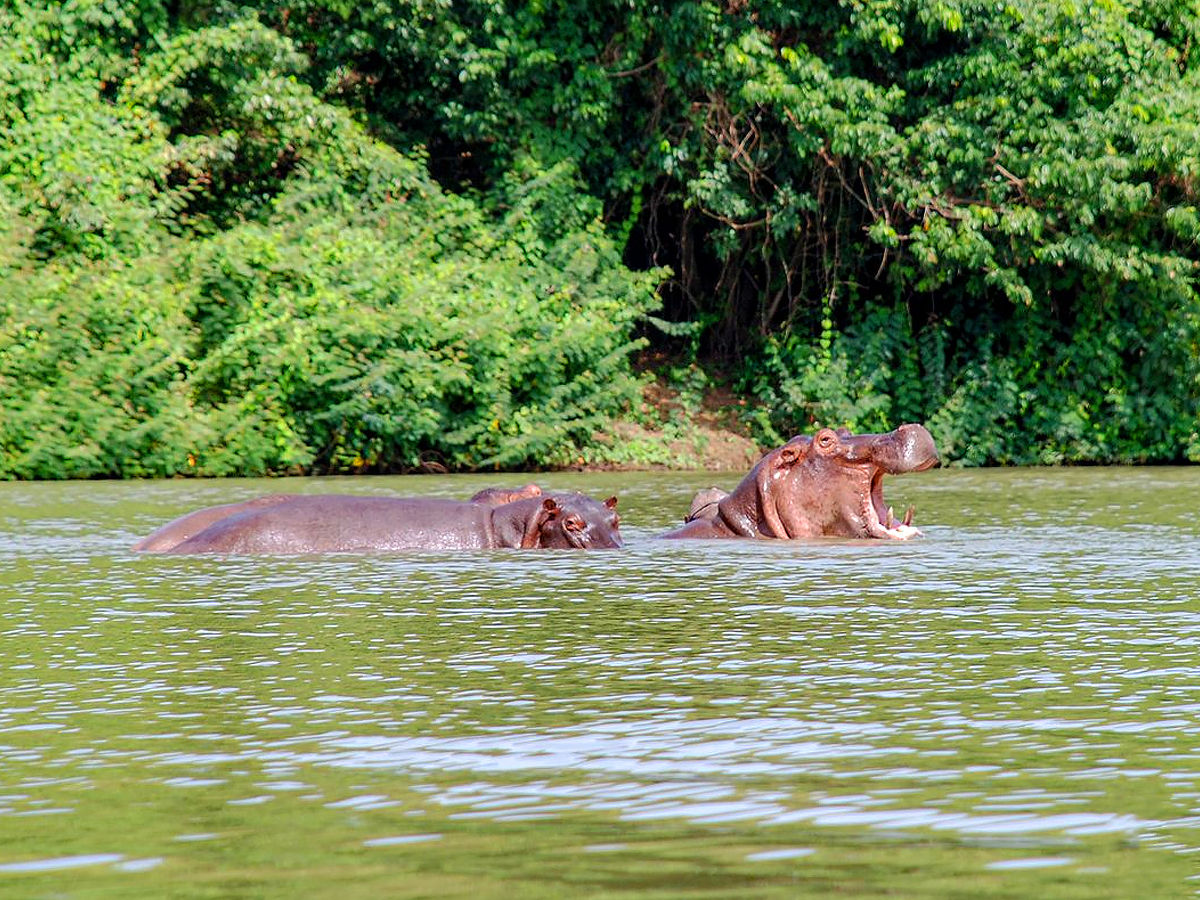 3. The David Sheldrick Wildlife Trust – Kenya: Despite frequent cases of poaching on animals, Africa has proven to be a haven for wild animals, thanks to the aware local population. David Sheldrick Wildlife Trust and animal rescue are synonyms. The trust has been credited for rescuing and providing shelter to over 150 elephants. Apart from elephants, you can also find rhinos and giraffes here. The Wildlife Trust also leads to an anti-poaching project. The main mission of the trust is to rescue elephants and leave them back in their home – the forests while protecting them from poachers and hunters. If you have a love for animal photography, this place will provide you with ample opportunities to fill your feeds. 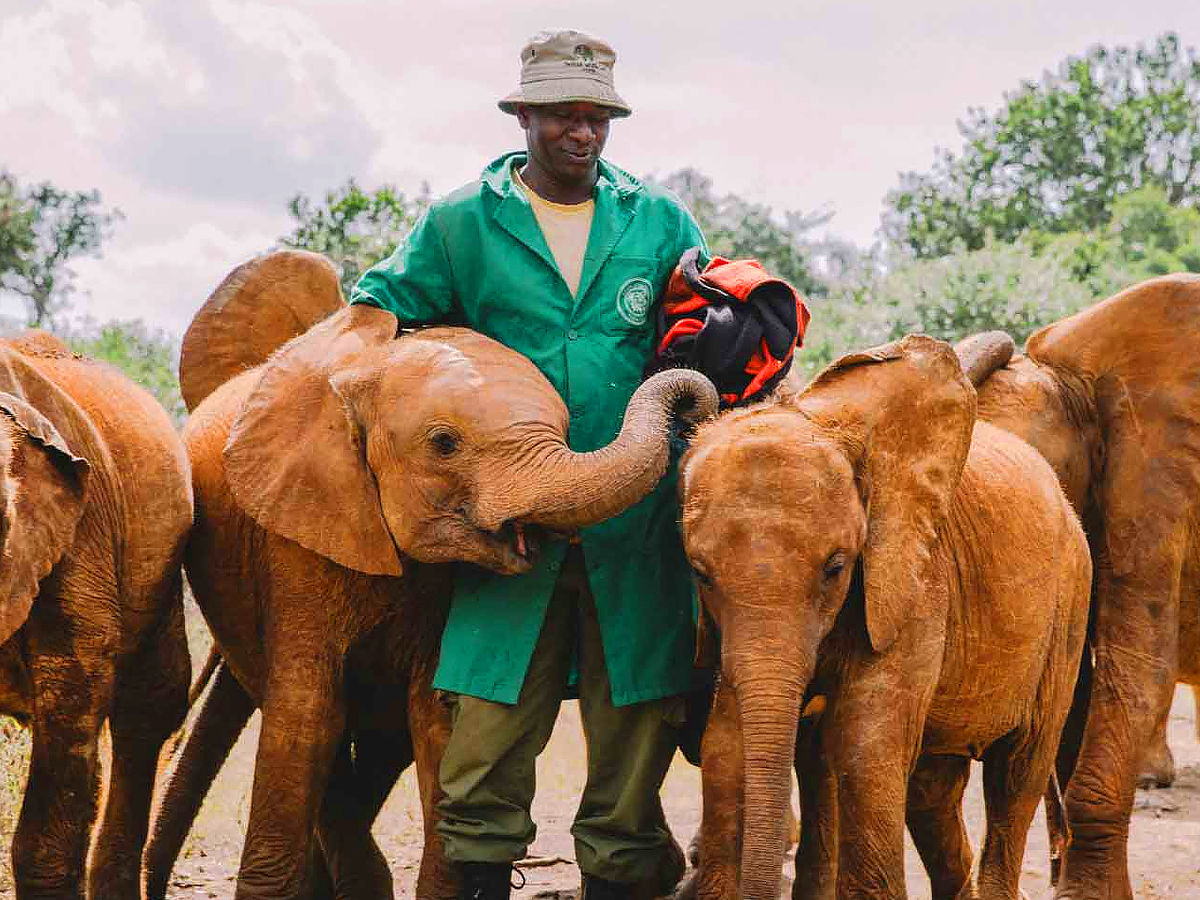 4. Chengdu Research Base of Giant Panda Breeding – China: Pandas are lazy, big, and fluffy. They are also one of the most loved animals in the world. The population of pandas has been on the decline and the main reason behind it is that they find it extremely hard to get pregnant and reproduce. The Chengdu Research Base is not only committed to preserving the population of pandas but also helps these fluffy creatures in increasing their population by reproducing. Chengdu research base is a perfect blend of educational tourism, education, and breeding research. This research base housing pandas also finds a mention in the list of top 500 environmental conservation entities.

5. Elephant Nature Park – Thailand: Thailand is not just a place for beach holidays, nightlife, and pub parties. It is also home to a vast range of natural beauty and that includes the mighty elephants. The animals are subjected to mistreatment and harassment in the region. The Elephant nature park is aimed at preventing these majestic beats from getting harm to humans’ greed. This is a rescue and rehabilitation sanctuary that lets visitors feed the elephants without causing them harm. If you develop a friendship with these friendly beasts, they surely won’t mind you giving them a mud bath. Every elephant in the sanctuary has a name and you get to know the story of each one of the elephants. 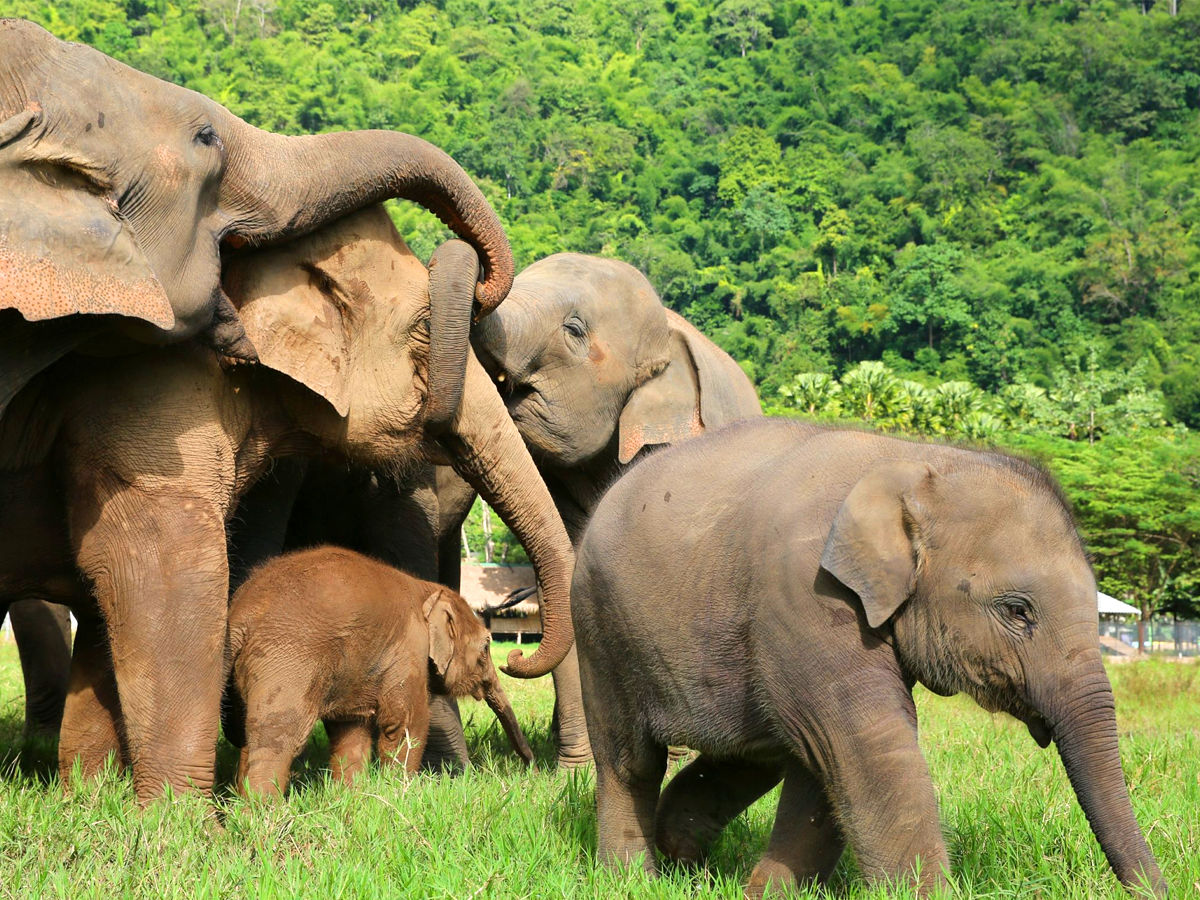 Small Dog Breeds As Pets: The Ideal Tiny Dog For You

How To Take Care Of Your Pet Bird : All That You Need To Know

Everything You Need To Buy Before Getting A Puppy

How To Feed A Puppy At Home: Give Them The Best Start Possible