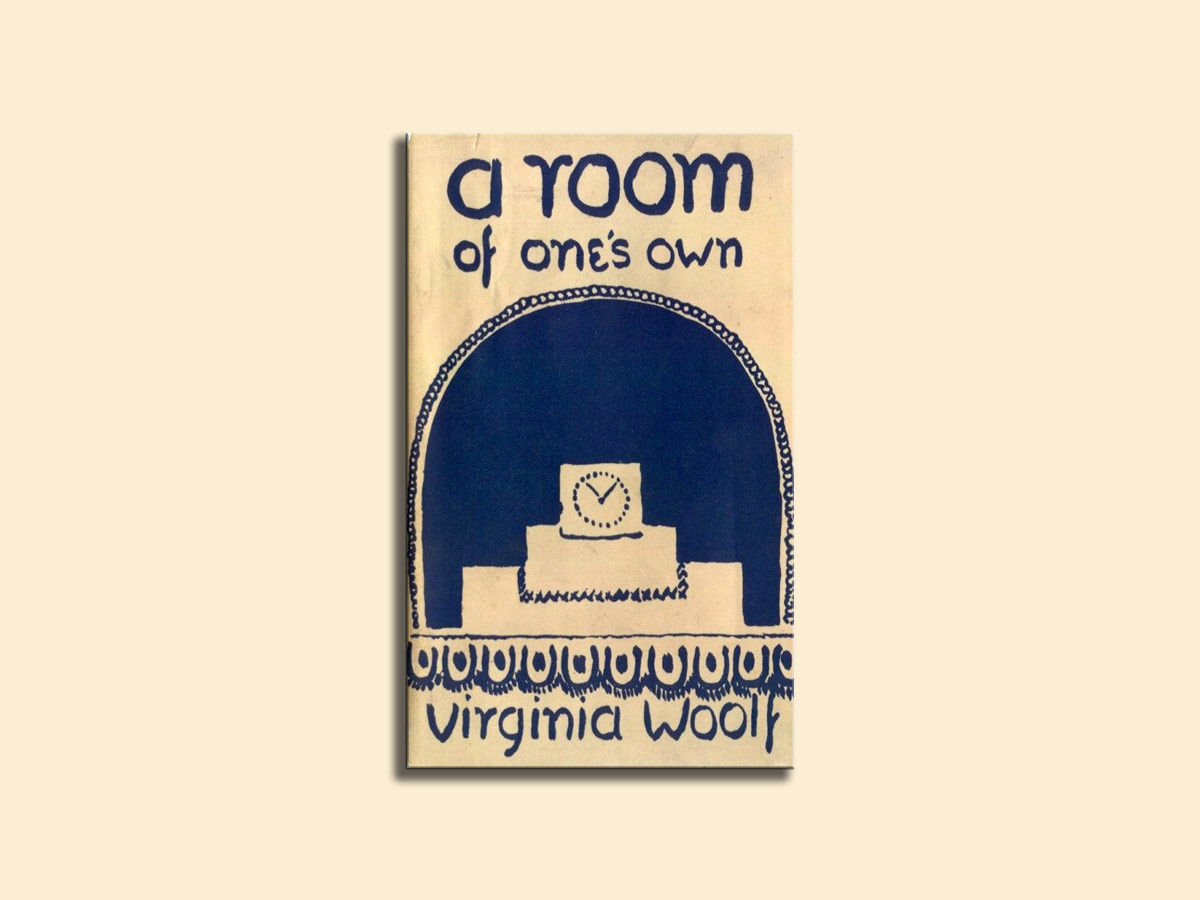 Some of these works will take you through the history of feminism, while others will take you through more contemporary thoughts and experiences. Many of them are concerned with the concept of intersectionality and how white feminist leaders have frequently disregarded or repressed women of color or members of other marginalized groups.

Others offer personal articles about overcoming patriarchy, which may motivate you to think differently. And it’s not all nonfiction; there’s also some feminist fiction and poetry to get you heated up.

She demonstrates how well-known feminists such as Susan B. Anthony and Margaret Sanger ignored the concerns of Black and working-class people to forward their objectives. 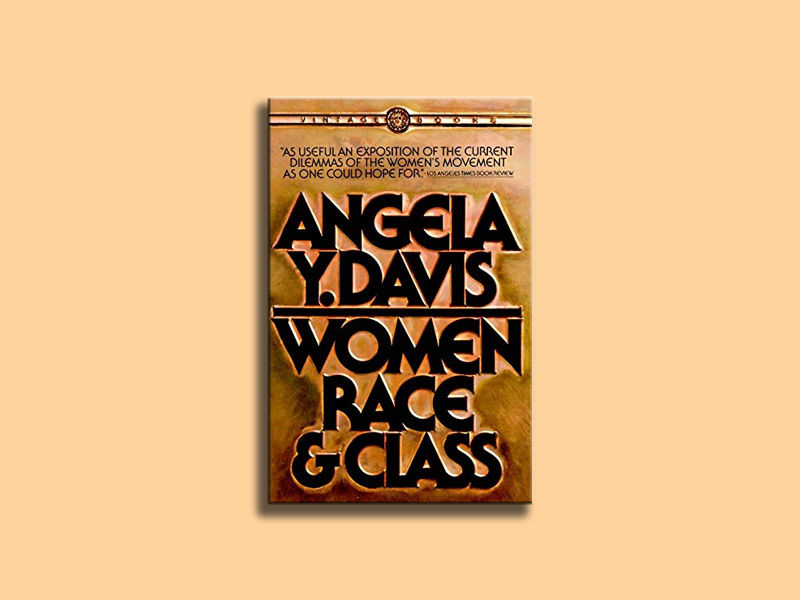 Davis also discusses how historical inequities in popular feminist movements continue to shape how society views domestic work, reproductive freedom, sexual assault, and other feminist issues today. If you want to learn more about intersectionality, this is a must-read.

Whose Story Is This?: Old Conflicts, New Chapters 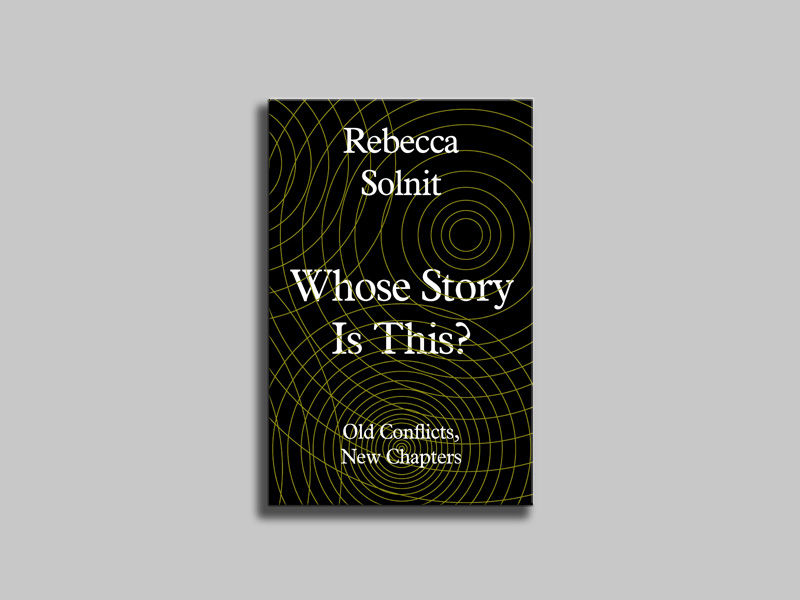 Rebecca Solnit (author of numerous books on feminism) investigates the #MeToo age in this collection of essays that analyses how power determines whose tales are heard and acknowledged. It also discusses other key concerns such as voter suppression and climate change, as well as how these issues intersect with power and gender.

If you’ve ever looked back and recognized the messages you received as a young girl or woman were probably messed up, this is a must-read. 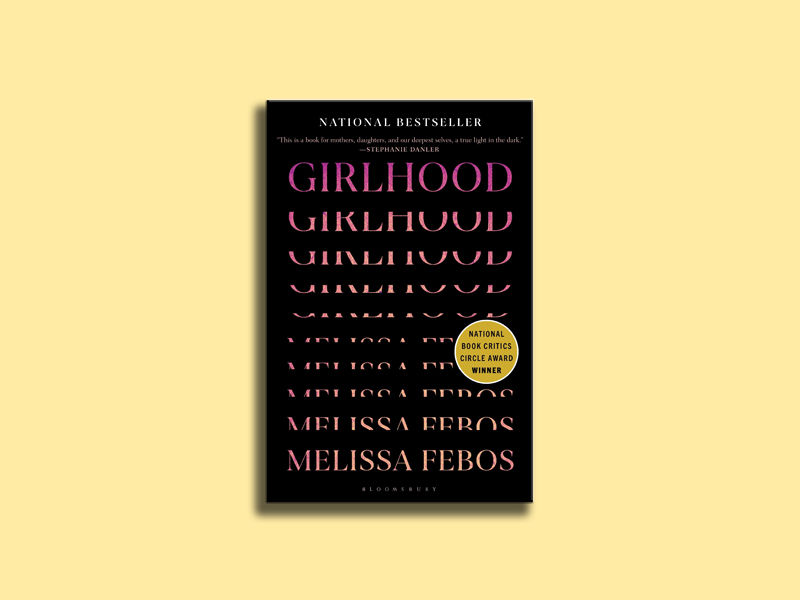 Melissa Febos investigates the myths that society tells young girls and women about themselves and their responsibilities in the world, as well as how we can recover power, fury, sadness, joy, and everything else. It’s part memoir, part research, and you’ll leave feeling inspired to make a difference.

A Room of One’s Own

This 1929 book, based on two of Virginia Woolf’s lectures, totally debunks the notion that women are intrinsically less capable writers and thinkers than males. 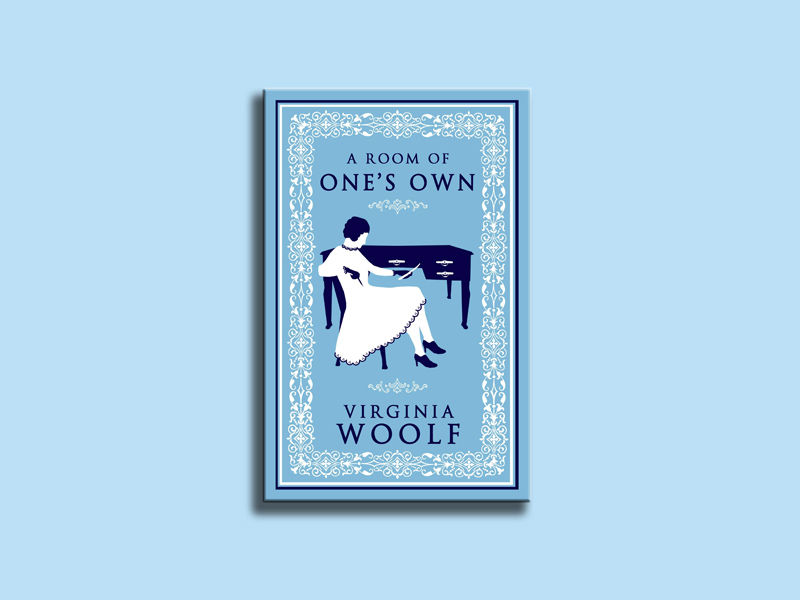 To do so, she looks at some of the systems that have imprisoned (and continue to oppress) women’s desires, such as domestic work obligations and a lack of access to education. The themes in this work are equally as powerful today as they were nearly a century ago.

Talkin’ Up to the White Woman

Aileen Moreton-Robinson, a professor and Indigenous woman, analyses western views about feminism in this book. 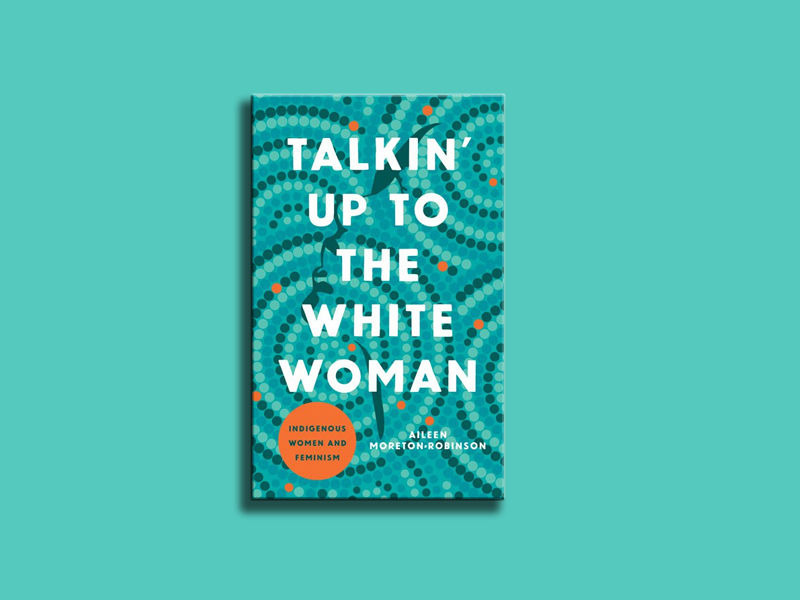 She is a Quandamooka lady of the Goenpul tribe, an Aboriginal Australian group, and she examines how white feminists in Australia have routinely disregarded or misrepresented Indigenous women in their publications and teachings.

We Should All Be Feminists 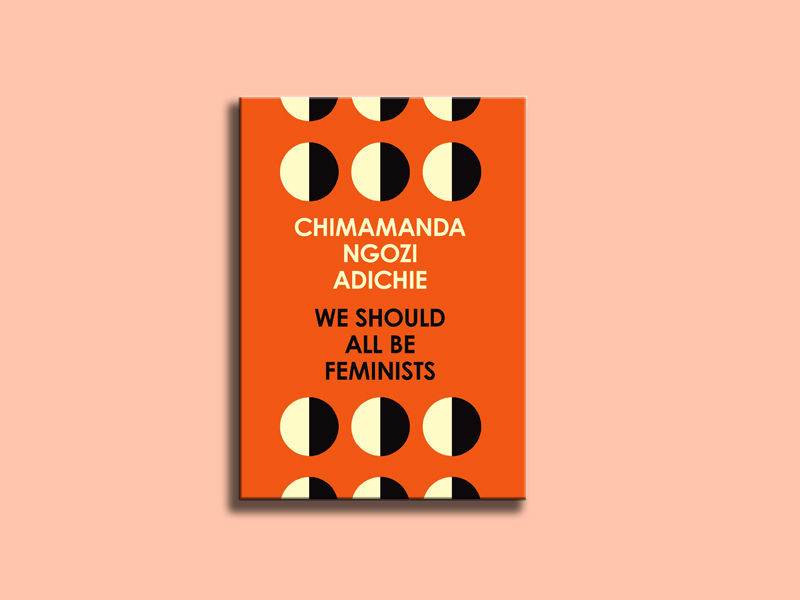 Although this book is little in size, its message is everything. Chimamanda Ngozi Adichie discusses why feminism is for individuals of all genders in less than 100 pages. The bite-sized book, adapted from her TEDx lecture of the same name, is the perfect introduction to the movement for anyone who is still hesitant to use the f-word.

We can’t discuss feminism without mentioning intersectionality. What precisely is intersectional feminism? We appreciate your inquiry. Feminism recognizes that a woman’s multiple identities—race, class, ethnicity, sexual orientation, and so on—influence how she perceives disadvantages. 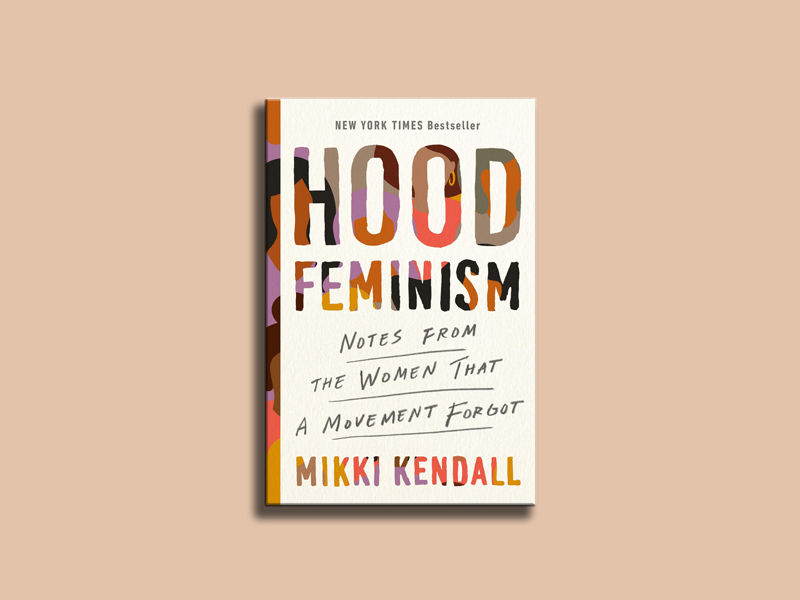 Mikki Kendall expands on the topic of intersectionality by emphasizing the importance of recognizing barriers such as education, violence, starvation, medical care, and others. 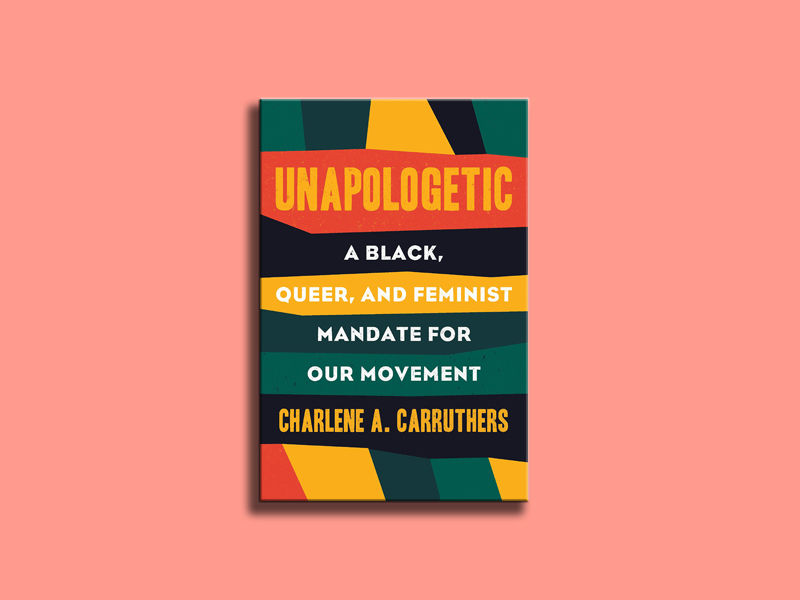 Unapologetic is also compulsory reading on the idea of intersectionality, especially if you wish to create a social justice movement. Charlene Carruthers will alter your perspective on race, class, and gender—and how they interact. She’ll also motivate you to take action to empower Black people and combat systemic injustices.

To be dramatic, the patriarchy attempts to ruin our lives at almost every turn. Do you think we’re exaggerating? Allow Feminasty to expand. Erin Gibson has facts and anecdotes that will make your blood boil. 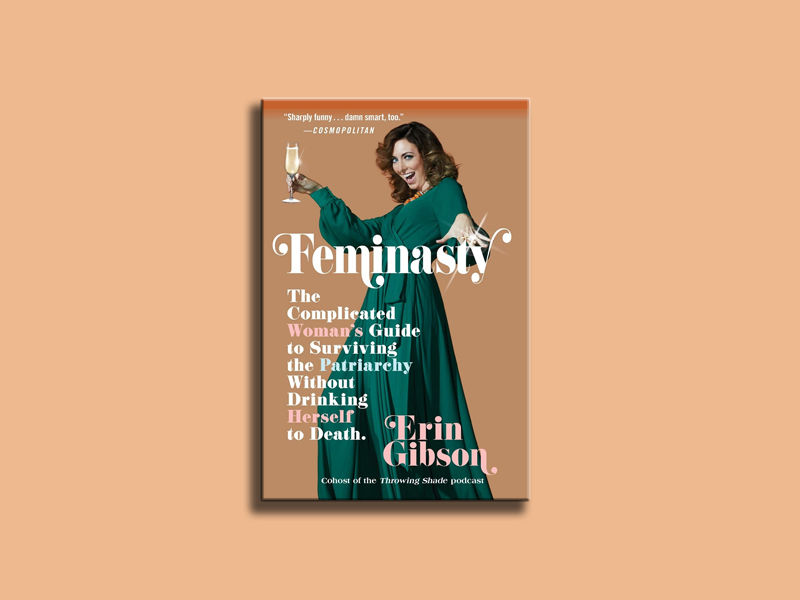 Each chapter will teach you about lesser-known women’s concerns that aren’t generating headlines but deserve our full attention. Not to mention how doctors dismiss women’s health concerns.

While many people avoid discussing certain real-world concerns, Peggy Orenstein confronts feminist issues with a deliciously creative personal perspective. She dives into the agonies of adolescent pregnancy and parenthood, dissects how the media manipulates body image, and, most crucially, explains why young girls should not desire to be labeled “princesses.” 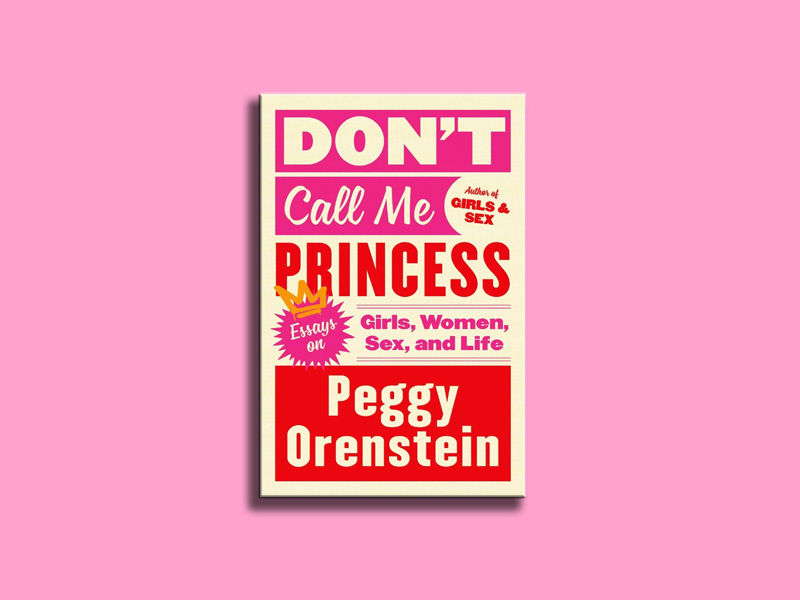 Weaving intellectual research with her own stories results in a fascinating and engrossing read.

Feminism Is for Everybody: Passionate Politics

Feminism, according to bell hooks, is “a movement to eradicate sexism, sexist exploitation, and oppression.” She emphasizes that anybody and everyone may be a feminist, but that to do so, one must have a global and well-rounded worldview. 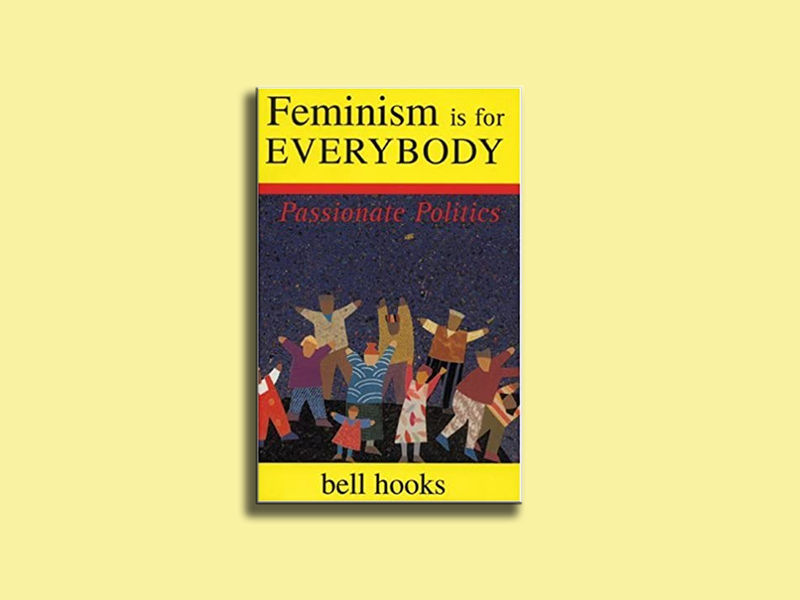 This idea is used to a variety of global challenges, including reproductive rights, domestic abuse, race, age, and social status. Her writing style is fascinating and pleasantly direct, which adds to her call to action.