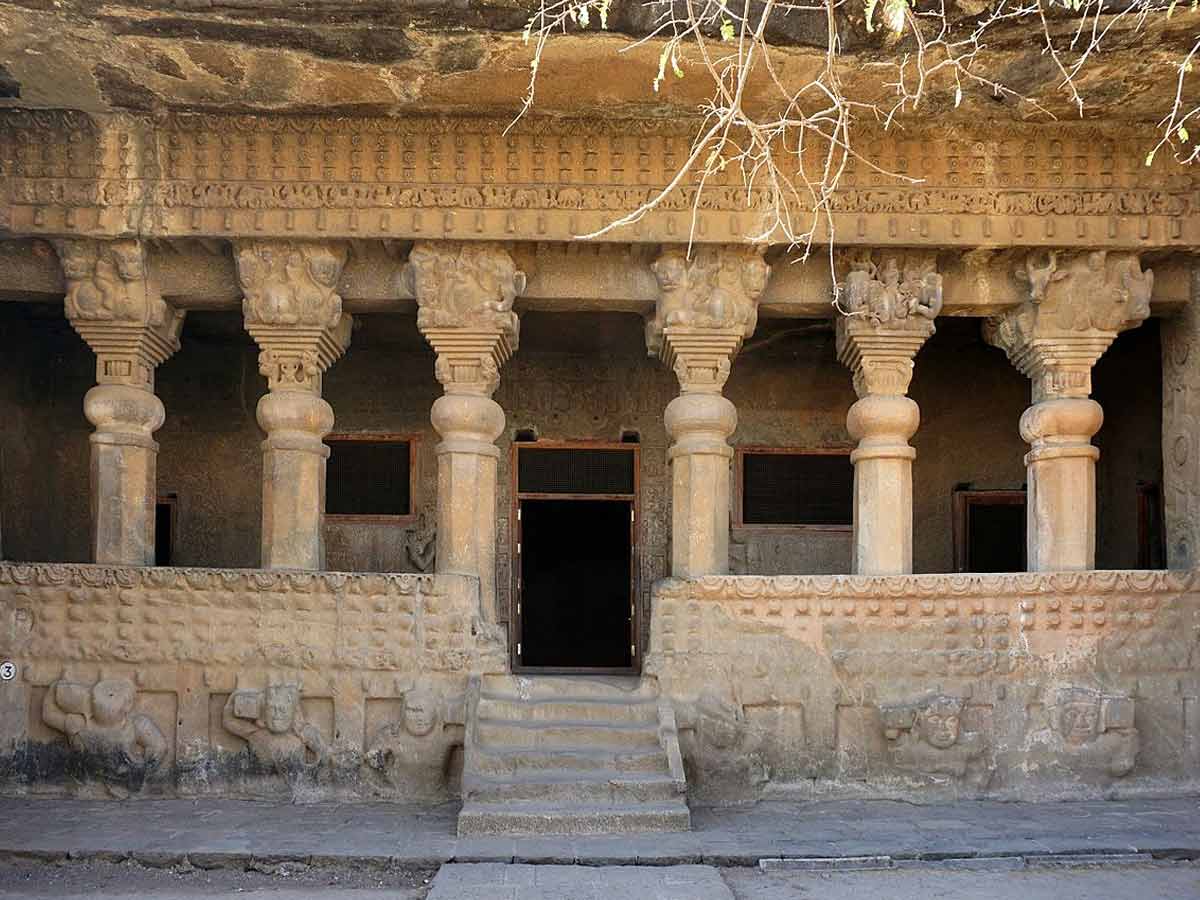 The Satavahanas were an ancient South Asian dynasty based in Deccan, also known as the Andhras in the Puranas. Most modern scholars believe the Satavahana rule began in the late second century BCE and lasted until the early third century CE, though some scholars place the start of their rule as early as the third century BCE, based on the Puranas but without archaeological evidence.

The present-day states of Andhra Pradesh, Telangana, and Maharashtra were all part of the Satavahana kingdom.

Their rule spanned parts of modern-day Gujarat, Madhya Pradesh, and Karnataka at various times. At various times, the dynasty had different capital cities, including Pratishthana (Paithan) and Amaravati (Dharanikota).

The dynasty’s origins are unknown, but their first king, according to the Puranas, overthrew the Kanva dynasty. The Satavahanas established peace in the Deccan region after the Maurya era and fought off foreign invaders. Their battles with the Saka Western Satraps, in particular, lasted a long time. Gautamiputra Satakarni and his successor Vasisthiputra Pulamavi ruled the dynasty to its pinnacle. By the early third century CE, the kingdom had disintegrated into smaller states. 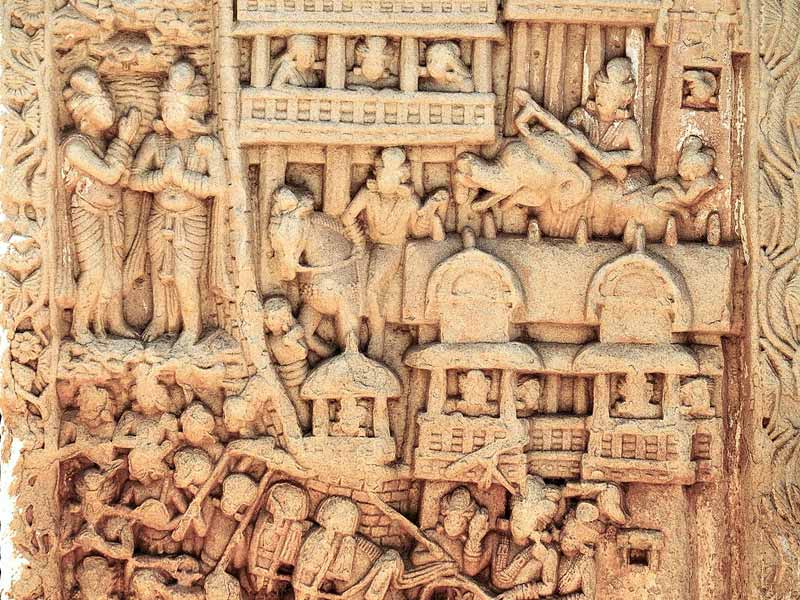 The Satavahanas were among the first Indian rulers to issue state coins with images of their rulers. They served as a cultural bridge, facilitating trade and the exchange of ideas and culture between the Indo-Gangetic Plain and India’s southern tip. They supported both Hinduism and Buddhism, as well as Prakrit literature.

Historians disagree about the date and location of the Satavahanas’ birth, as well as the meaning of the dynasty’s name. Some of these debates have taken place in the context of regionalism, with current-day Maharashtra, Andhra Pradesh, Karnataka, and Telangana all claiming to be the Satavahanas’ original homeland.

The word “Satavahana” is a Prakrit form of the Sanskrit Sapta-Vahana, according to one theory (“driven by seven”; in Hindu mythology, the chariot of the sun god is drawn by seven horses). This would suggest that the Satavahanas claimed affiliation with the legendary solar dynasty at the outset, as was common in ancient India.

The dynasty’s name is derived from the words sata (“sharpened,” “nimble,” or “swift”) and vahana (“vehicle”), according to Inguva Kartikeya Sarma; the expression thus means “one who rides a nimble horse.” Saatakarni is a term that refers to someone who has the ability to have “lion ears.” Saatavahana is a Sanskrit word that means “one who rides a lion.”

Another theory links their name to the Satiyaputa dynasty, which ruled before them. Another theory claims that their name comes from the Munda words Sadam (“horse”) and Harpan (“son”), which means “son of the horse sacrificer.”

The name or title “Satakarni” is used by several rulers of the dynasty. Satavahana, Satakarni, Satakani, and Shalivahana all appear to be synonyms. According to Damodar Dharmanand Kosambi, the word “Satakarni” is derived from the Munda words sada (“horse”) and kon (“king”) (“son”).

The Satavahanas are referred to as “Andhra” in the Puranas. The term “Andhra” may refer to the dynasty’s ethnicity or territory (see Original homeland below). It is not documented in the dynasty’s records.

In the Tamil epic Silappatikaram, a character named “Nurruvar Kannar” is mentioned as assisting Chera king Senguttuvan during his Himalaya campaign. The term Nurruvar Kannar literally translates to “the hundred Karnas” or “Satakarni,” so the Nurruvar Kannar has been linked to the Satavahana dynasty.

A mythical etymology is given in the Kathasaritsagara, according to which a widowed, childless king named Deepakarni was prophesied to find a lion-riding child as his heir. He came across such a child riding a yaksha-turned-lion named Sta during a jungle hunt. After being adopted, the child grew up to become the king and was given the name Stavhana (Sta-supported).

The Puranas, some Buddhist and Jain texts, the dynasty’s inscriptions and coins, and foreign (Greek and Roman) accounts that focus on trade provides information about the Satavahanas. These sources do not provide enough information to reconstruct the dynasty’s history with absolute certainty. As a result, various theories about the Satavahana chronology have emerged.

The Satavahanas made significant contributions to the decoration of Sanchi’s Buddhist stupa. Under King Satakarni II, it was extensively repaired. The Satavahanas appear to have commissioned the construction of the gateways and balustrade after 70 BCE. According to an inscription on the Southern Gateway, it was designed by Satakarni II’s royal architect Ananda. The Satavahana Emperor Satakarni’s artisans gifted one of the top architraves of the Southern Gateway, according to an inscription:

Ananda, the son of Vasithi, the foreman of the artisans of rajan Siri Satakarni, gave it to him as a gift.

Following the rise of its feudatories after Yajna Satakarni, the dynasty was quickly extinguished, possibly due to a decline in central power. Madhariputra Swami Isvarasena succeeded Yajna Sri. Vijaya, the next king, ruled for six years. For ten years, his son Vasishthiputra Sri Chadha Satakarni ruled. Pulumavi IV, the main line’s last king, reigned until around 225 CE. Several Buddhist monuments were built at Nagarjunakonda and Amaravati during his reign. His kingdom also included Madhya Pradesh.