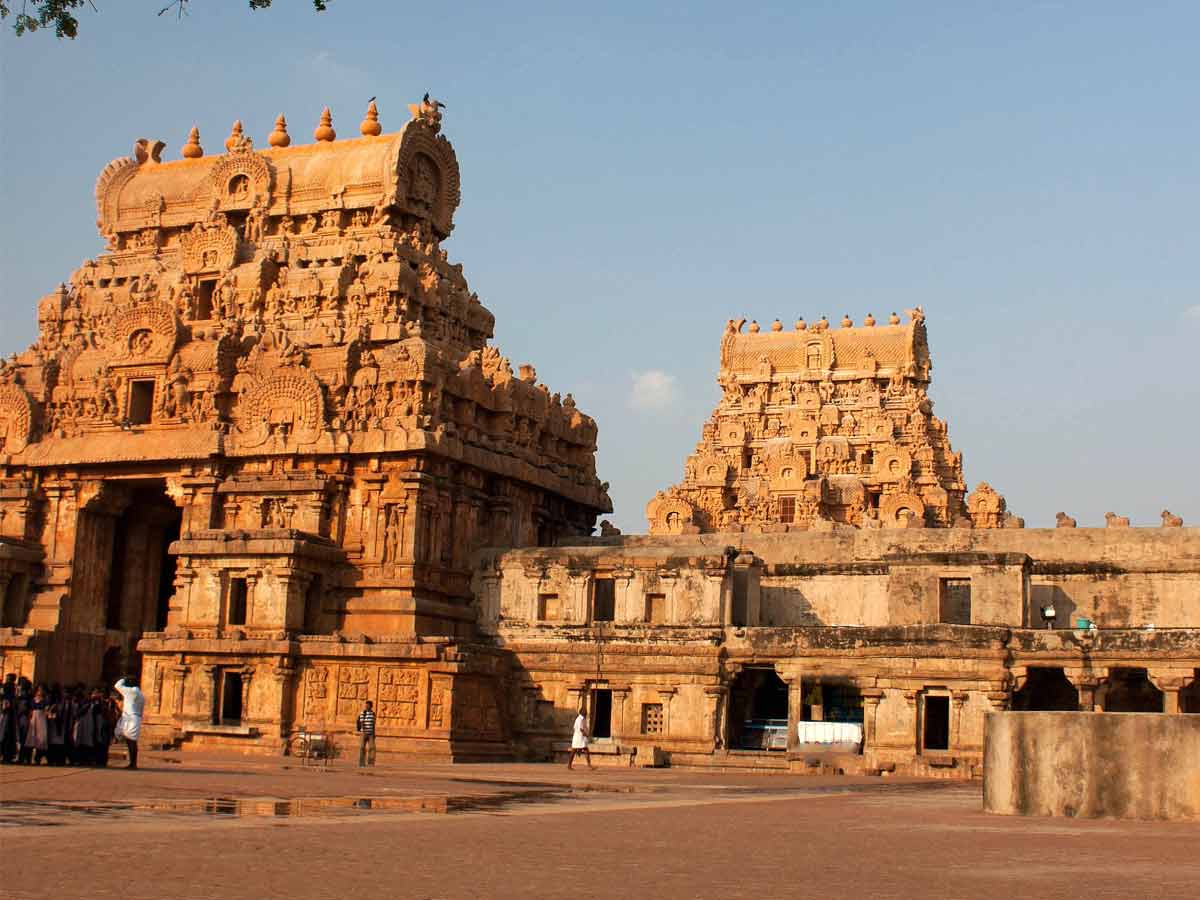 The Chola Dynasty was a Tamil thalassocracy empire in southern India, and it was one of the world’s longest-ruling dynasties. The earliest datable references to the Chola are in inscriptions left by Ashoka of the Maurya Empire in the third century BCE. 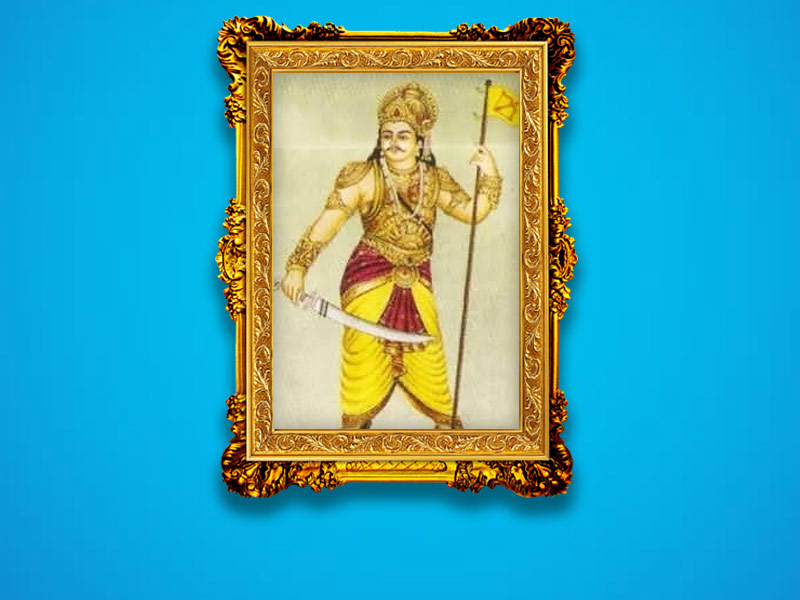 The dynasty governed over varying territories until the 13th century CE as one of the Three Crowned Kings of Tamilakam, along with the Chera and Pandya. Despite these ancient origins, the period when the term “Chola Empire” is appropriate only begins with the medieval Cholas in the mid-9th century CE.

The Chola Dynasty’s heartland was the fertile valley of the Kaveri River, but they ruled a much larger area at their peak from the late half of the 9th century to the beginning of the 13th century.

Between 907 and 1215 AD, the entire country south of the Tungabhadra was united and held together as a single state. The Rajaraja dynasty became a military, economic, and cultural powerhouse in South Asia and South-East Asia under Rajaraja I and his successors Rajendra I, Rajadhiraja I, Rajendra II, Virarajendra, and Kulothunga Chola I.

The new empire’s power was declared to the eastern world by Rajendra Chola I’s expedition to the Ganges, naval raids on cities of the city-state of Srivijaya, and repeated embassies to China. The Chola fleet was the pinnacle of ancient Indian maritime capability.

During the period 1010–1153, the Chola territories stretched from the Maldives to the banks of the Godavari River in Andhra Pradesh in the north. Rajaraja Chola conquered peninsular South India, annexed what is now Sri Lanka, and took control of the Maldives islands. Rajendra Chola, his son, led a successful expedition to North India, crossing the Ganges and defeating Mahipala, the Pala ruler of Pataliputra.

In 1025, he also successfully invaded the Malaysian and Indonesian cities of Srivijaya. The Chola invasion ultimately failed to establish direct administration over Srivijaya because the invasion was brief and only intended to plunder Srivijaya’s wealth. Chola’s rule or influence in Srivijava lasted until 1070 when the Cholas began to lose nearly all of their overseas territories.

The Chola kings were avid builders who saw temples in their kingdoms not only as places of worship but also as economic hubs. They were also well known for their art, particularly temple sculptures and ‘Chola bronzes,’ exquisite bronze sculptures of Hindu deities built in a lost-wax process they pioneered, which is still used (to some extent) today. They instituted a centralized government and a disciplined bureaucracy. The Chola school of art spread to Southeast Asia and influenced Southeast Asian architecture and art.

The medieval Cholas are best known for the magnificent Brihadisvara temple at Thanjavur, which was commissioned in 1010 CE by the most famous Chola king, Rajaraja Chola.

Vijayalaya founded the Imperial Chola dynasty, the beginning of one of the most magnificent empires in Indian history.

During the reign of Rajaraja Chola I and his successors Rajendra Chola I, Virarajendra Chola, and Kulothunga Chola I of the Srivijaya Empire, Chola armies invaded Sri Lanka, the Maldives, and parts of Southeast Asia such as Malaysia, Indonesia, and Southern Thailand.

The Cholas were quite weak under Rajaraja Chola III and later, his successor Rajendra Chola III, and thus faced constant trouble. For a time, Rajaraja Chola III was held hostage by a feudatory, Kadava chieftain Kopperunchinga I. The growing influence of the Hoysalas replaced the declining Chalukyas as the main player in Kannada country at the end of the 12th century, but they, too, faced constant trouble from the Seunas and Kalachuris, who were occupying Chalukya capital because those empires were their new rivals.

The Chola dynasty survived in the Philippines until the 16th century when a local Malayo-Tamil Indianized kingdom called the Rajahnate of Cebu was established on the island of Cebu by Rajamuda Sri Lumay, who was half Tamil and half Malay. He was born in previously Chola-controlled Srivijaya. The Maharajah sent him to establish a base for expeditionary forces, but he rebelled and established his own independent rajahnate. The Indianized kingdom thrived until its eventual conquest by Conquistador Miguel Lopez de Legaspi, who had sailed to the Philippines from Mexico with his Spanish and Latino soldiers.