Do you know how some days coffee, sex, or Netflix simply aren’t enough? Do you need to be encouraged, inspired, or just have a good cry? Fortunately, we have a solution for you! Never underestimate the power of a heartfelt, moving speech to renew your confidence in humanity, and you can count on TED presentations to deliver in spades. Save them for the next time you need a little additional power in your day.

Check out these ten inspirational TED Talks that will alter your life… or at the very least provide you with some solace the next time things don’t go your way.

Elizabeth Gilbert is an American novelist best known for her 2006 best-selling memoir ‘Eat, Pray, Love.’ People relate creative endeavors with mental health concerns and the fear that their work will be inadequate or inferior to their previous work. Indeed, many writers in the twentieth century committed suicide or suffered from depression.

Elizabeth assumed that her biggest job was now behind her after the tremendous success of her book ‘Eat, Pray, Love,’ a terrifying thought. She considered how she could create boundaries between her work and her anxiety about how it would be perceived. 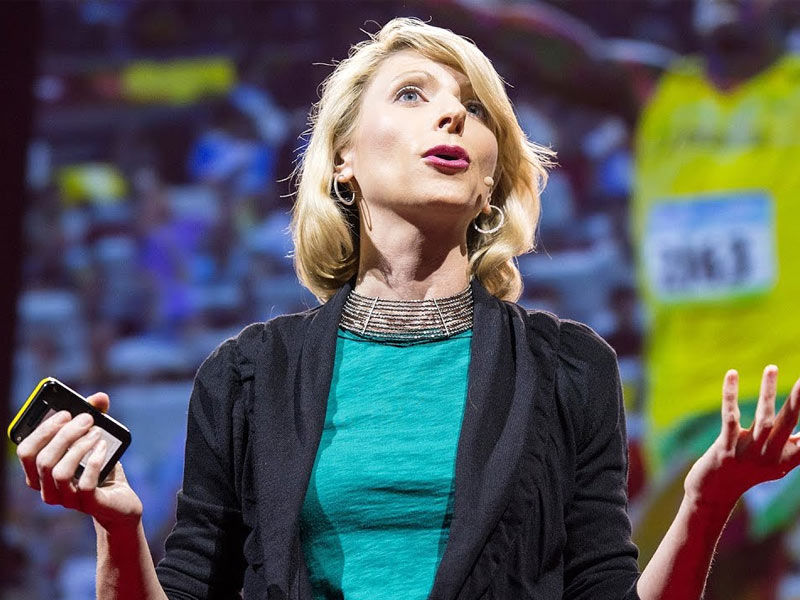 There has been a lot of research done on how others perceive our body language and the importance of conveying the correct message. Amy Cuddy, on the other hand, digs into how our own body language influences us — and how a few strategic power poses may make a world of difference in our self-confidence and stress levels

Tom Thum: The Orchestra In My Mouth

Tom Thum’s mouth can do unexpected things. This highly charming beatboxer appears to have ‘not only a symphony orchestra but also a jazz band, techno DJ, 80’s synth-pop group, and collection of exotic world instruments all residing somewhere in his throat,’ according to several.

Tom’s 15-minute presentation immediately became the most-viewed TEDx video of all time, with more than 44 million views and counting. Tom Thum, now known around the world for his mysterious ability to twist and manipulate his vocal cords, exhibits his intrinsic skill for inhuman noisemaking.

When people discuss happiness, it’s often referred to as a quest—a journey to find something so elusive and out of reach that there’s now an endless supply of ideas on how to obtain it. Surprisingly, our ability to choose from thousands of beautiful events in life may be the source of our unhappiness.

Brene Brown: The Power of Vulnerability

Brené Brown is a fiery Texan who also happens to be an expert on shame and vulnerability. Brown is interested in human connection — our ability to empathize, belong, and love.

In this sad, humorous lecture that has been viewed over 6 million times, she presents a key insight from her studies, one that put her on a personal mission to know herself as well as to appreciate humanity.

It wouldn’t be an inspiring talk list unless author Malcolm Gladwell was included. Gladwell addresses the story of the guy who refused to believe in a “perfect” spaghetti sauce in this TED Talk, as well as how his research affects our broader understanding of choice and happiness.

While the discussion focuses on the food business, the bigger discoveries about human behavior are also pertinent for leaders who wish to create workplaces where employees are happy and fulfilled.

Here’s one of the most amazing TED Talks you’ll ever see. It’s the interesting legacy of a youngster who was a legend in his own right. Sam, 17, became the spokesperson for Progeria, a hereditary disorder often known as the aptly termed ‘aging disease.’ 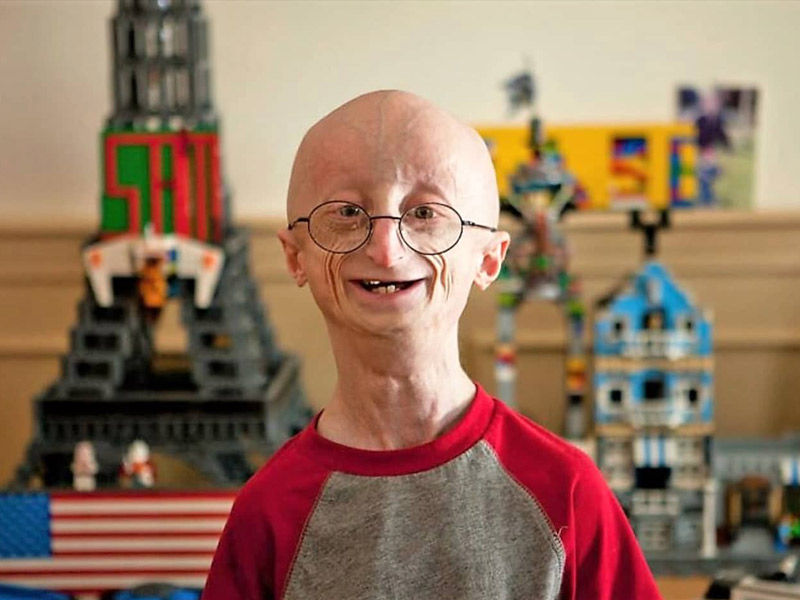 Sam refused to let his sickness define him and worked hard to overcome restrictions that others believed he would never overcome. He lived the life he wanted, focusing on his aspirations and what made him happy rather than his disease and what made him different.

Alain de Botton, a psychologist, and author investigates our concepts of success and failure, questioning the assumptions that underpin these two judgments.

Is success always deserving? Is failing an option? He presents an excellent and amusing case for moving over elitism to find true pleasure in our profession.

Lucinda Beaman: What Does It Take to Change A Mind

“A guy who is persuaded against his will remains persuaded.” Have you ever tried to persuade someone to change their views when they weren’t really convinced?

Isn’t it impossible? Lucinda Beaman, the fact-check editor at The Conversation, experiences the clash between facts and ideas firsthand. She provides a framework for comprehending how we process information and connecting with individuals who disagree with us.

Isaac Lidsky: What Reality Are You

Reality is what you create in your mind, not something you observe. When unforeseen life situations provided vital insights, Isaac Lidsky learned this deep lesson personally. In this insightful, intimate presentation, he questions the concept of cognitive dissonance and pushes us to let go of excuses, assumptions, and anxieties, and accept the incredible responsibility of creating our own reality.