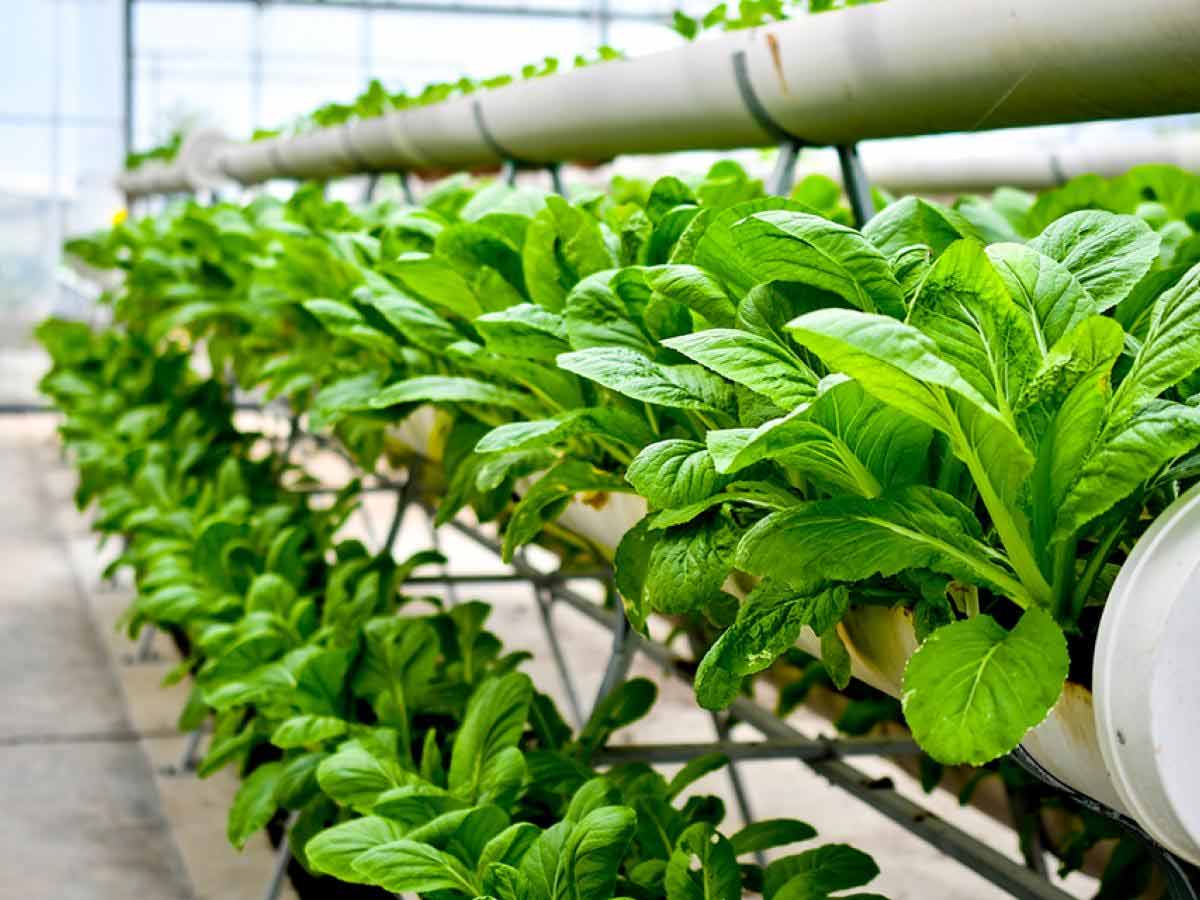 As urban populations continue to grow, entrepreneurs are going beyond traditional farming to find new ways to feed everyone while minimising the effect on our land and water resources. Vertical farming is one such method that has been used all around the world. Food crops may be conveniently farmed in urban settings using Vertical Farming by planting in vertically stacked layers to conserve space and require little energy and water for irrigation.

Vertical farming is the process of producing crops in layers that are vertically stacked. Controlled-environment agriculture, which tries to maximise plant development, and soil-less farming techniques such as hydroponics, aquaponics, and aeroponics, are frequently used.

Buildings, shipping containers, tunnels, and abandoned mine shafts are among popular structures used to host vertical farming systems. There are approximately 30 hectares (74 acres) of functioning vertical farms around the globe as of 2020. Vertical farming, in conjunction with other cutting-edge technology such as customised LED lighting, has resulted in crop yields that are more than ten times greater than those obtained by standard agricultural methods.

Vertical farming is still in its early stages in India, but there are a few entrepreneurs and agri-tech enterprises aiming to revolutionise the area.

ke Olsson, a Swedish ecological farmer, devised a spiral-shaped rail system for growing plants in the 1980s and proposed vertical farming as a method of raising vegetables in cities.

Professor Dickson Despommier invented the concept of vertical farming in 1999. His idea was to grow food in urban areas, utilising less distance and saving time in transporting food produced in rural regions to cities.

He aimed to produce food in urban areas in order to have fresher goods available sooner and at a reduced cost. As a result, vertical farming is defined as the cultivation and production of crops/plants in vertically stacked layers and vertically inclined surfaces.

The plants are vertically piled in a tower-like form in the physical arrangement. This reduces the amount of space needed to cultivate plants. Following that, a combination of natural and artificial lighting is employed to ensure an ideal atmosphere for the plants’ effective growth. The third component is the plant’s growth medium. Aeroponic, hydroponic, or aquaponic growth media are employed instead of soil as the growing medium.

It is a method of producing food in water without the use of soil by employing mineral fertiliser solutions.

The primary benefit of this strategy is that it lowers soil-related cultivation issues such as soil-borne insects, pests, and illnesses.

Aeroponics was inspired by NASA’s (National Aeronautical and Space Administration, USA) endeavour in the 1990s to develop an effective technique to grow plants in space. There is no growth medium in aeroponics, hence there are no containers for growing crops. Instead of water, mist or nutrient solutions are utilised in aeroponics. Because the plants are attached to a support and the roots are sprayed with nutritional solution, there is very little space, very little water, and no soil required.

The name aquaponics is derived from the combination of two words: aquaculture (fish farming) and hydroponics (the process of growing plants without soil in order to develop symbiotic interactions between the plants and the fish). The symbiosis is established by feeding nutrient-rich waste from fish tanks to hydroponic production beds called “fertigate.”

In turn, the hydroponic beds act as biofilters, removing gases, acids, and chemicals from the water, such as ammonia, nitrates, and phosphates. Furthermore, the gravel beds serve as a home for nitrifying bacteria, which aid in nutrient cycling and water filtering. As a result, the newly cleansed water may be recirculated back into the fish tanks.

The Benefits of Vertical Farming

Vertical farming offers various advantages, making it promising for agriculture’s future. The land need is fairly minimal, water usage is 80% less, water is recycled and stored, pesticides are not used, and in the case of high-tech farms, there is no true reliance on the weather.

A vertical farm makes farming possible within the constraints of a metropolis. When the farms are close by, the food is delivered swiftly and is always fresh, as opposed to the chilled stuff commonly seen in stores. Transportation reduction minimises the cost of fossil fuels and the accompanying emissions, as well as transportation spoilage. Vertical farming, like anything else, has its limitations. The biggest issue is the initial capital expenses for building the vertical farming system.