Home Life You’ll be inspired to the heart by these guys! Best Motivation Speakers 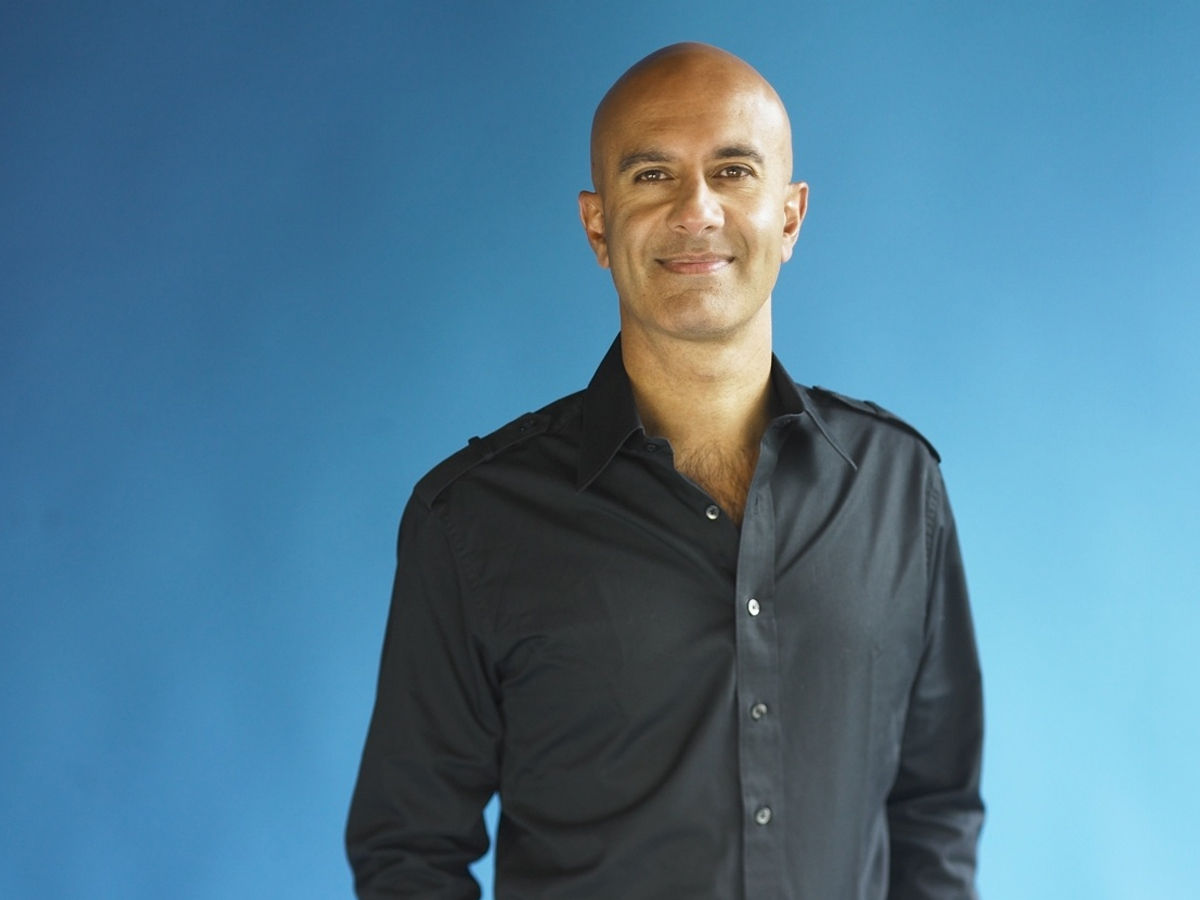 Who are the most outstanding motivational speakers of all times for motivation?

Motivational speakers, no longer what their particular condition in life might be, have had an extensive impact on our lives and millions of others.

Their words are so strong and encouraging. You just have to listen regularly to their material. But that leads us to this entry.

Recently, we’ve watched many inspiring films, created my own, and ended up listening to a lot of great speeches.

So who are the world’s best motivational speakers?

Here is our ranking of the world’s top 10 motivational speakers.

These are the people on YouTube who you ought to be joining, listening to, and enjoying. They’ve changed the lives of many people, including mine.

Nick Vujicic is born in Melbourne, Australia, on December 4, 1982. Vujicic was diagnosed with Tetra-Amelia syndrome, a scarce condition in which someone is born with four limbs missing.

This, no doubt, made it unbelievably difficult for Nick to grow up, as he suffered both physically and emotionally.

It prompted him to create his own ‘Life Without Limbs’ non-profit organization. For both of us, Nick Vujicic is a great hero. If you’ve seen any of his inspiring speeches on YouTube, you’ll understand just how well he will relate to a life without limbs.

Many individuals with this condition will not be able to work hard to help drive their talents further.

I’m telling you to watch some of his YouTube videos and see what precisely I’m talking about. 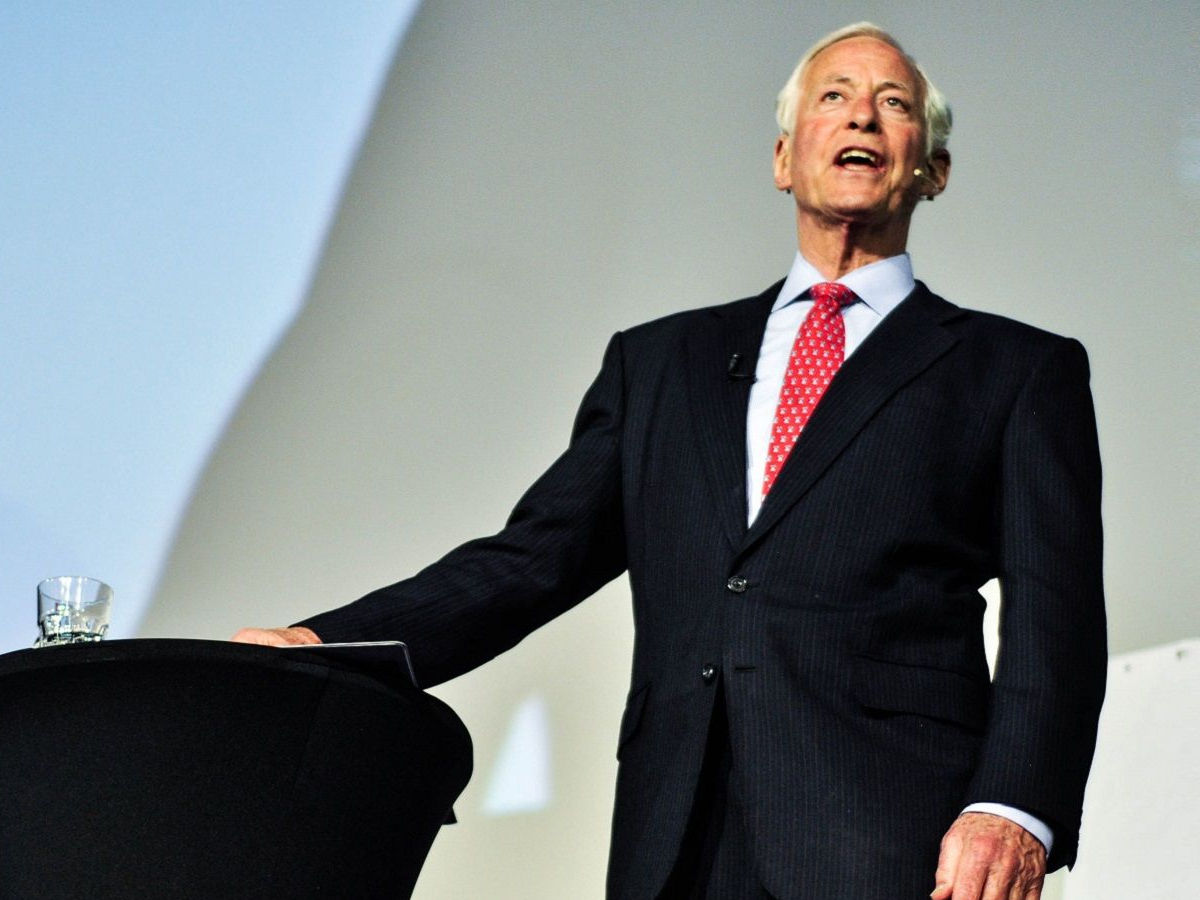 Brian Tracy was born in Vancouver, Canada, on January 5, 1944, and is Brian Tracy International’s CEO. This corporation primarily aims to help develop, educate, and expand individuals and organizations.

Brian’s main aim is to help other people more successfully accomplish their ambitions and achieve their maximum potential.

That certainly sets the basis for becoming one of the world’s best motivational speakers.

Other than the title offered on his site, there is little to say: Professional Speaker, Best Selling Author, Businessman, and Performance Specialist.

Robin Sharma was born in Nepal in 1964 and became a trained lawyer right out of Dalhousie University School of Law. But throughout his profession, he went a lot deeper than becoming a professionally trained and successful lawyer.

A total of 15 published books on self-help and leadership were written by Sharma from 1995-2011. The Monk Who Sold His Ferrari is his most famous book, has sold more than 5 million copies worldwide.

The novel is about Julian, who, after becoming the victim of a sudden heart attack, wishes to sell his house and Ferrari and go on a spiritual quest.

Some may argue that Robin Sharma is not a speaker but more of a motivational author. Still, he deserves to be on the same list. He has 12 worldwide best-sellers published and is a renowned author in the field of leadership and self-development. 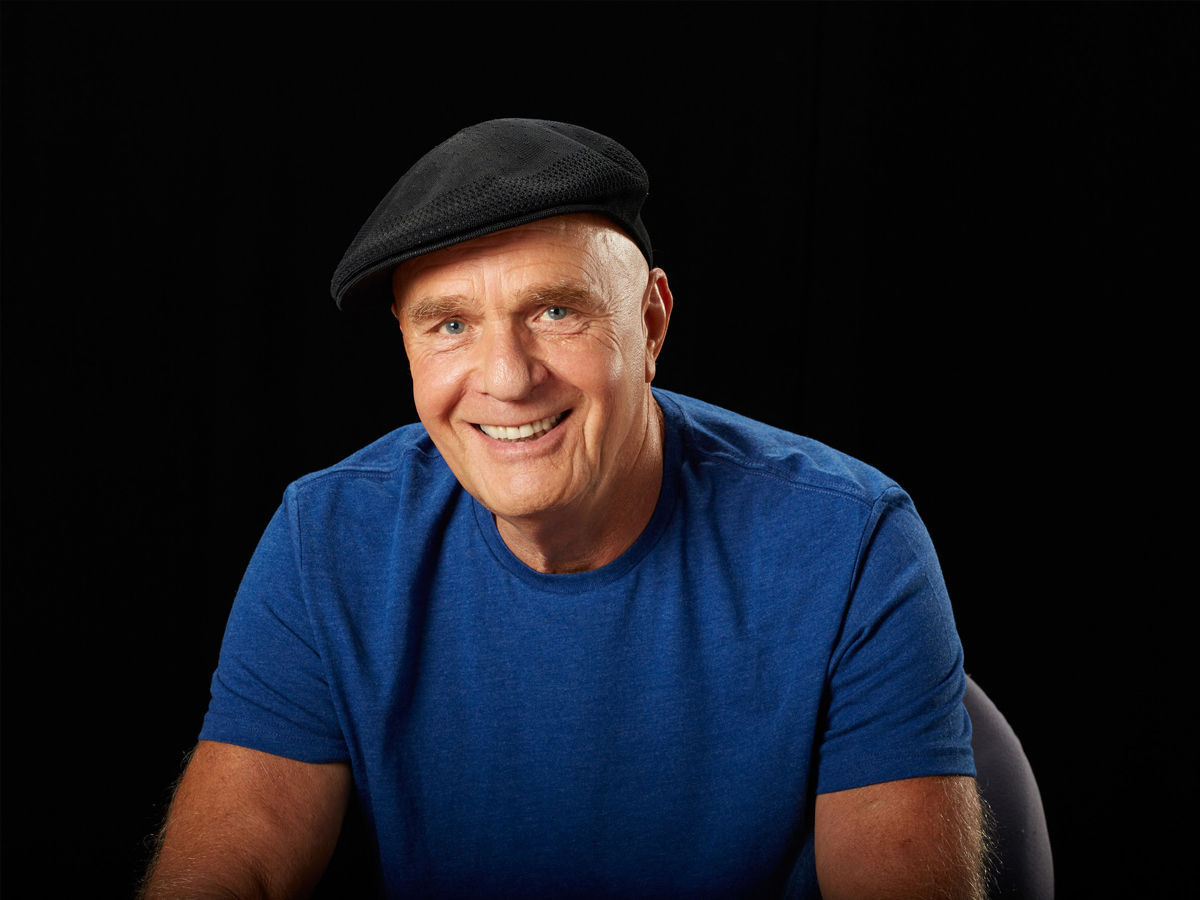 Since graduating high school, from 1958 to 1962, Dyer was in the U.S. Navy. He then earned his psychology degree, a career he decided to work in for a while before taking it one step further.

Dyer quit his teaching job and began seeking a motivational speaking career, delivering numerous seminars around the states and becoming a prevalent author.

More than 35 million copies of the first book Dyer ever published have now been sold, and he has managed to resume his lecture tours, release numerous audiotapes and write a steady stream of books. 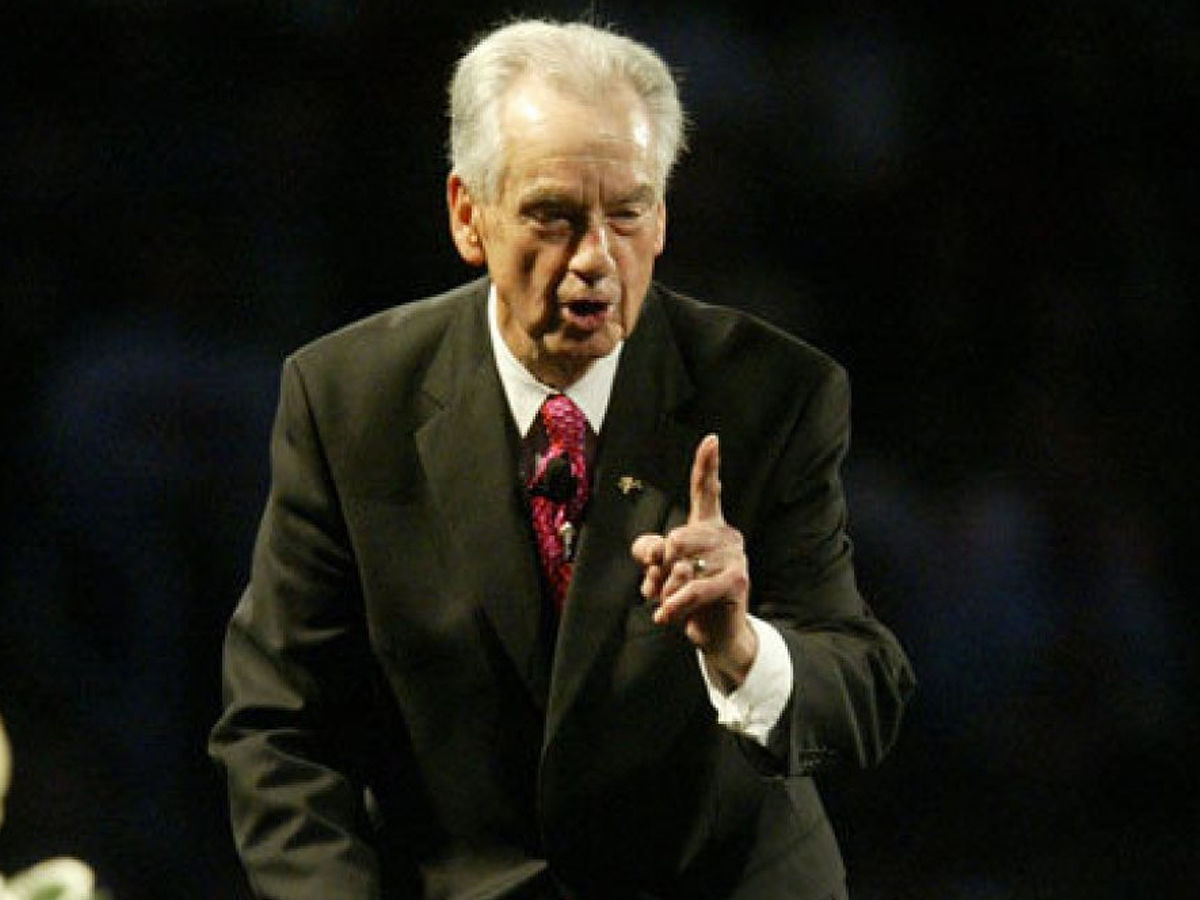 Ziglar has 11 brothers, and his father died of a stroke at the age of five, and his sister died unexpectedly two days later. During World War II, Zig reportedly served in the army from 1935-1946.

When he was just 17 years old, Ziglar met his wife Jean and started working as a dealer for several various firms during the war, finally becoming the Automobile Success business’s vice president.

He began engaging in motivational workshops and published his first book, See You at the End, in 1975. This was the first of at most trivial 15 books he published between the 1975 and 2012 eras.

Over the years, a lot of acumen has come from Zig Ziglar. He is undoubtedly one of the world’s best motivational speakers. 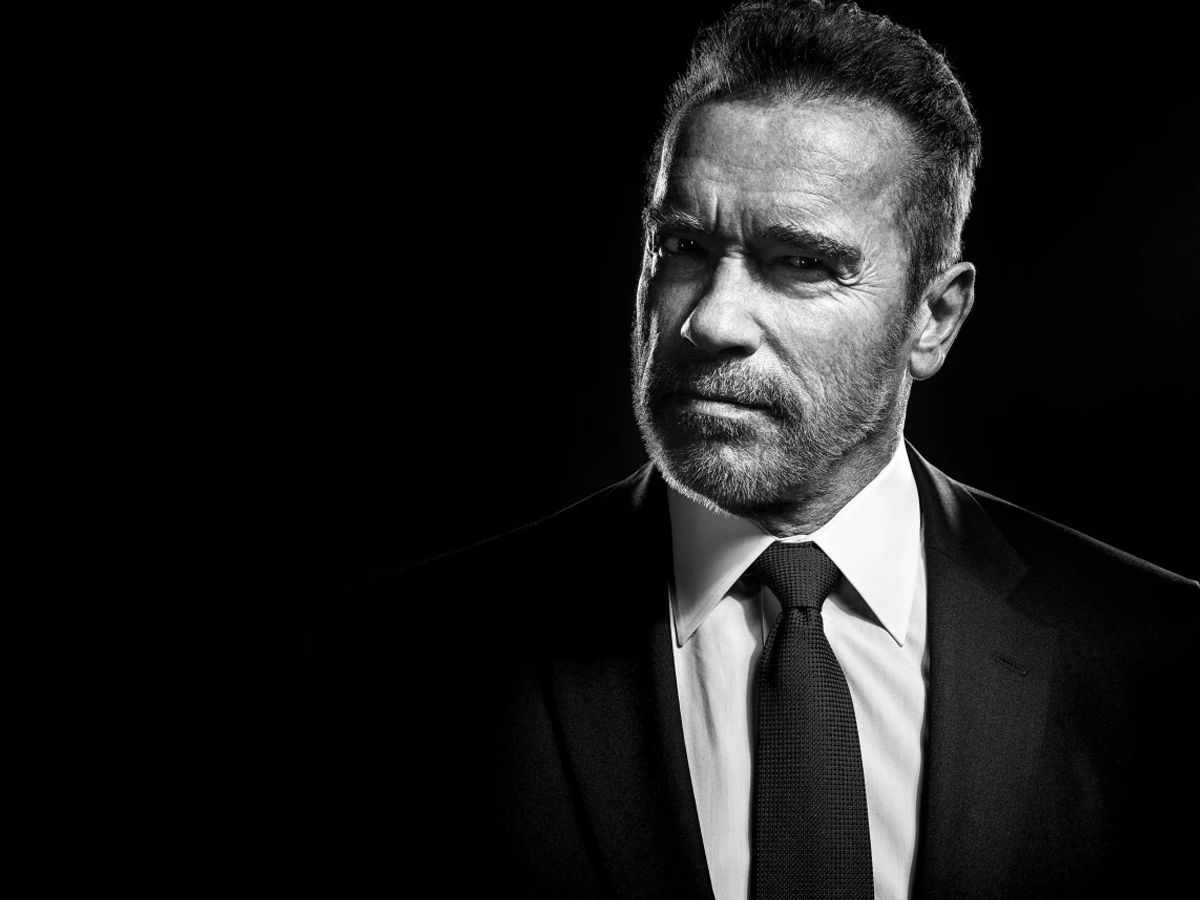 Arnold Schwarzenegger, born in Austria on July 30, 1947. We all recognize him as the world-famous pro bodybuilding king. Still, behind Arnie’s success in bodybuilding, there’s a very inspiring story.

Schwarzenegger fought in the Austrian army for 1 year at the age of 18, which was mandatory for all 18-year-old males in the era.

He would also try to squeeze in his exercises between all the preparation and drills at this period when most individuals were sleeping. He snuck out of the camp to participate in Junior Mr. Europe’s race that he ended up winning.

Arnold was incredible in his training discipline. The fact that he could disobey the army’s laws and break out of the camp to participate in the tournament only demonstrates how much he wanted it.

Also Read, Quotes To Motivate You When You Are Feeling Down

He is now an icon to many bodybuilders and a tremendous source of inspiration for everyone who wishes to succeed. 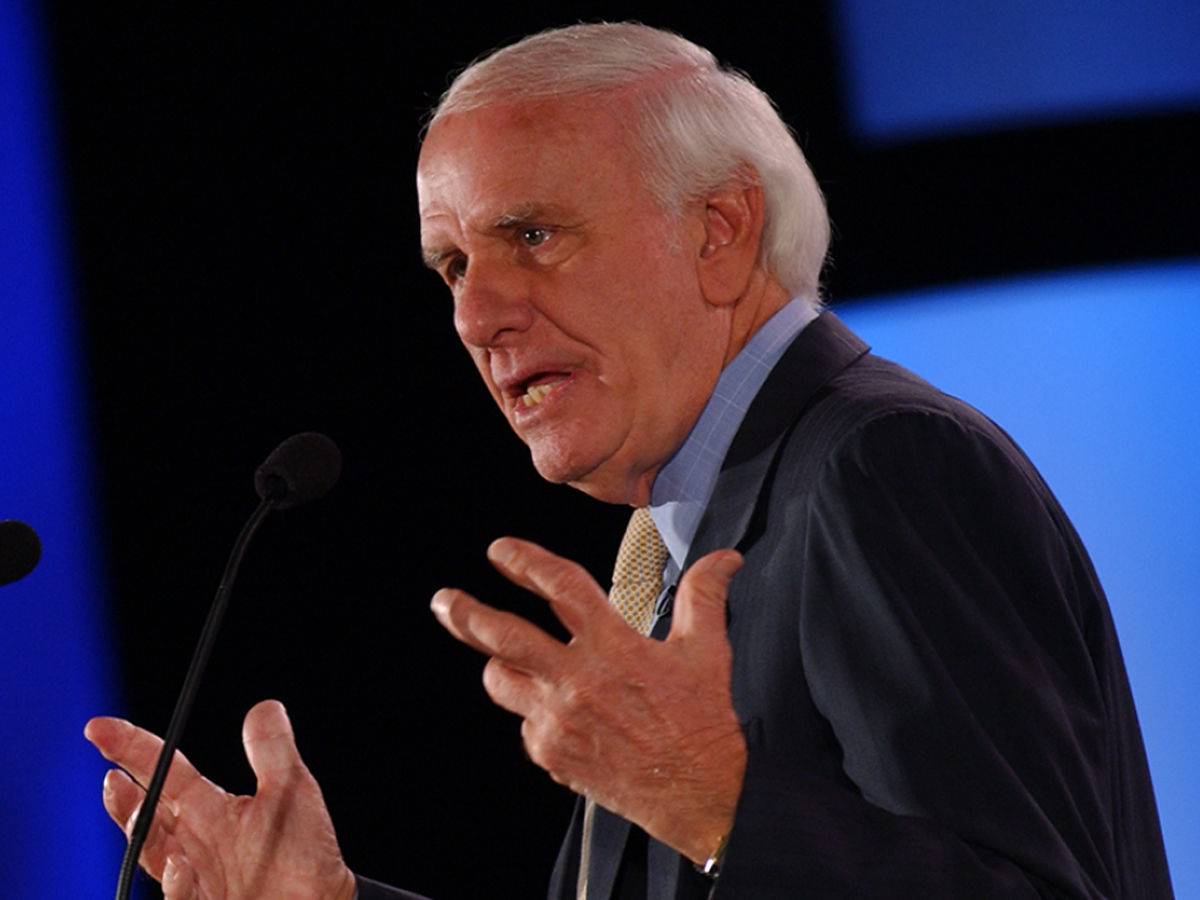 Jim Rohn was born in Yakima, Washington, on September 17, 1930, and passed away on December 5, 2009. He was a very prosperous entrepreneur and was once the Vice President of Nutri-Bio, a very successful distribution business.

However, after the firm finally went out of business, he was asked to speak at a meeting of one of his clubs.

Since this conference, he was asked to appear at several other functions and started making a name for himself. A knowledgeable businessman, Rohn was able to impart all of this experience to others.

He’s undoubtedly won the right to appear on our list of the world’s most excellent motivational speakers. 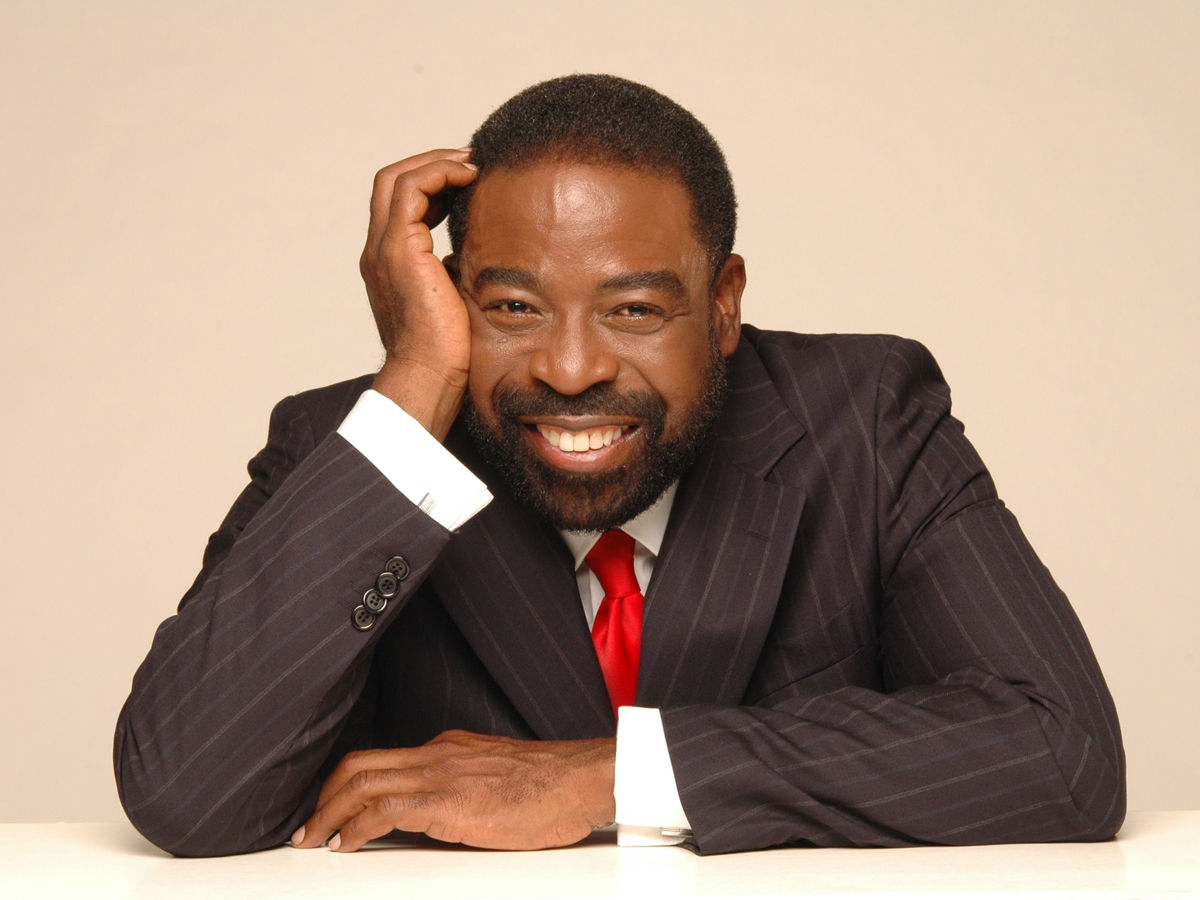 Les Brown was born in Miami, Florida, on February 17, 1945. He was raised by Mamie Brown and was found “educable mentally retarded” while in high school.

He was inspired by others to continue to improve to be the person he could be, amid this and the personal difficulties it forced upon him. Which will lead him to unleash his full potential.

Les is another motivational speaker who, among the motivational video compilations that others make, is immensely popular. Since his speeches are so insightful and essential that people really get into them.

His best-selling books are: ‘Not over until you win! ‘And Live Your Dreams’ is genuinely inspiring and well worth reading.’ 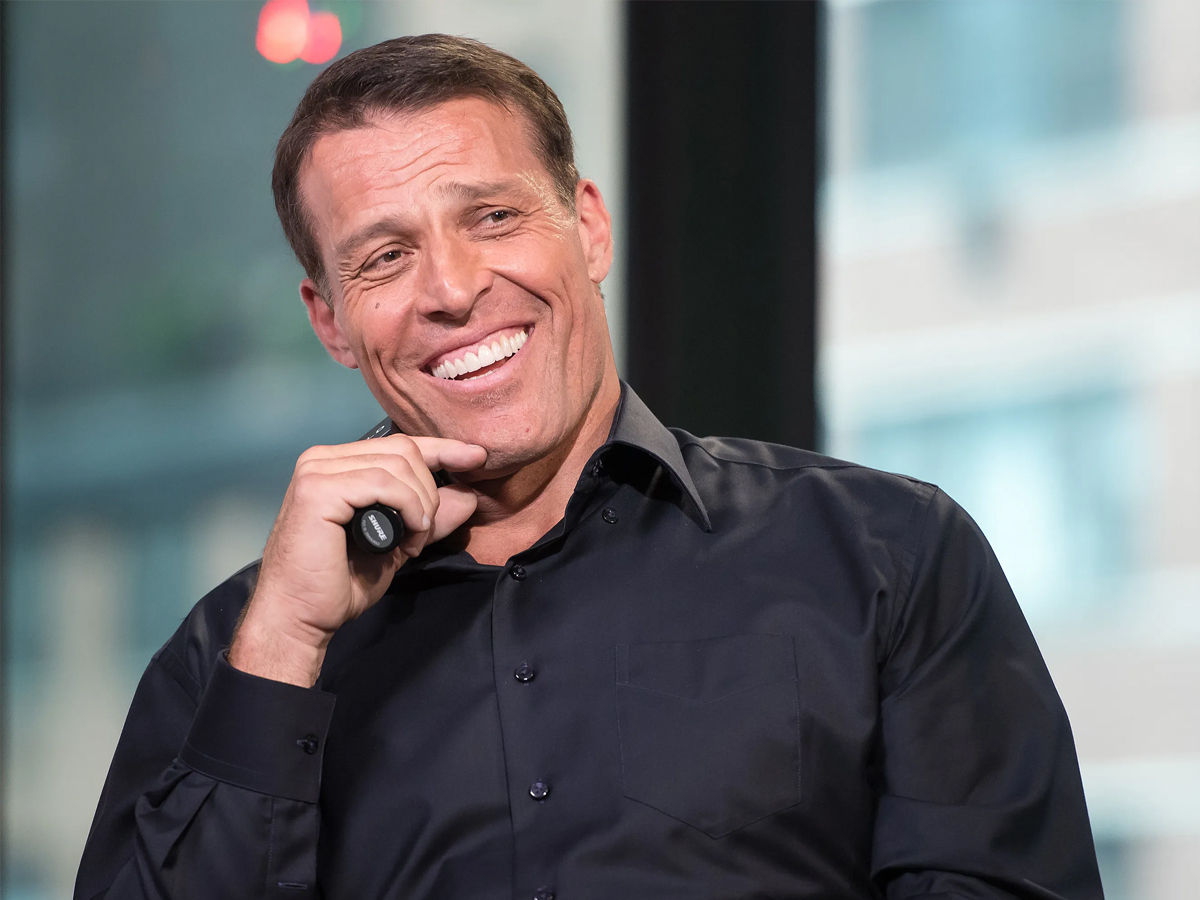 Tony Robbins, born in Los Angeles on February 29, 1960. His life at home was characterized as violent and dysfunctional when he was young. It was because of this that, at age 17, he left home.

Robbins was initially advocating workshops for Jim Rohn when he started out in the field of motivational speakers. He later decided to launch his own journey, conducting seminars of his own.

Via his workshops, inspiring talks, inspirational quotations, and best-selling books, Tony has influenced and changed so many people’s lives in the right way.

On YouTube, look for him, and some videos will pop up of him transforming someone’s life.

The favorites I’ve watched are how a young man’s stutter recovers in 7 minutes and saves a guy’s wedding in eight. 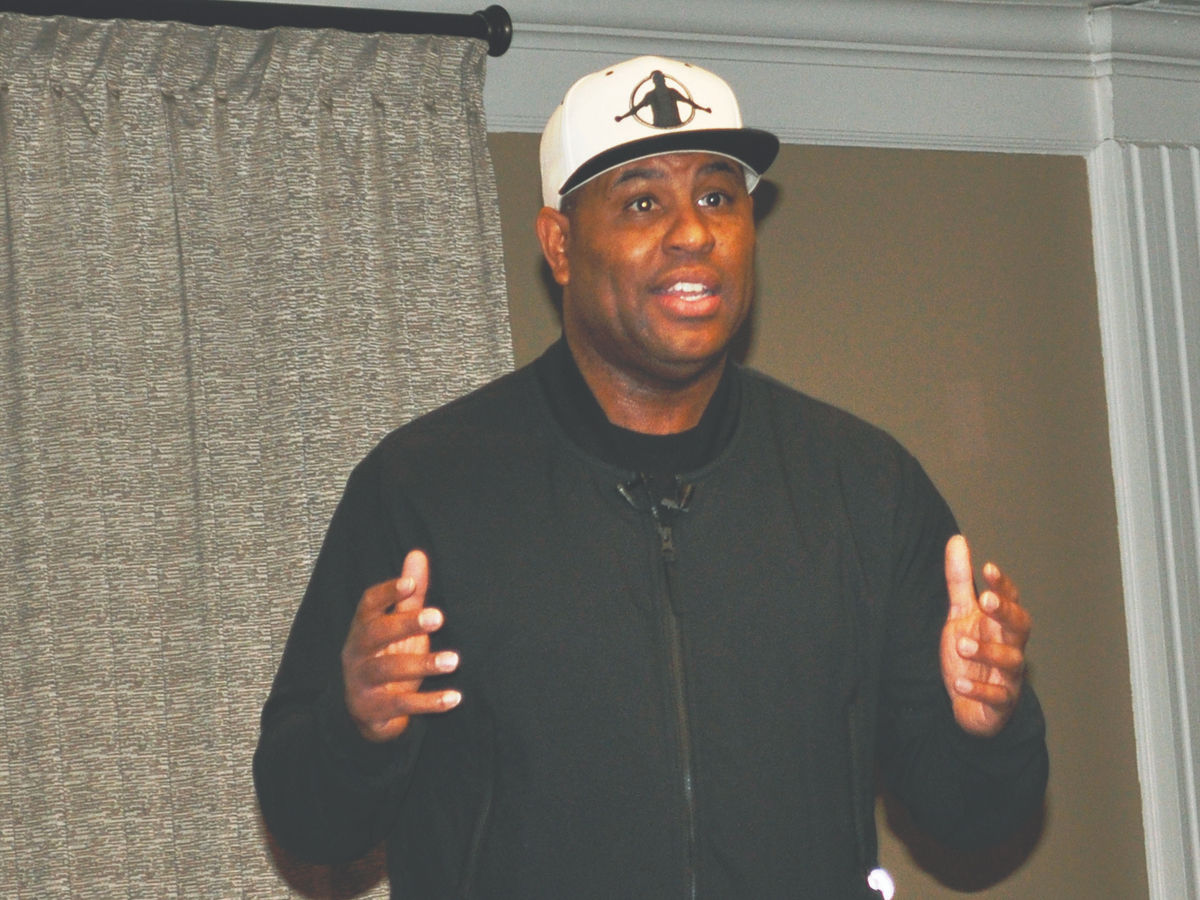 At the age of 16 years, Eric Thomas, born and raised in Detroit, was homeless. But Eric determined that he had to make his own life more manageable and become someone with a life he would be proud of.

E.T has done precisely that, and you can now find out Eric Thomas’s healthy advice on YouTube. Like his “Thank God It’s Monday” sequence.

While he was homeless, he still managed to get the schooling he missed out on and forced himself harder to obtain all the credentials he dreamed of attaining.

Eric Thomas is one of the world’s best motivational speakers. His YouTube videos are renowned, and his best selling books have pulled in millions of dollars in sales.

E.T’s speeches are so common that, using compilations of clips, lectures, and songs, you’ll find that he’s included in about 90% of the inspiring videos people make and post to YouTube.