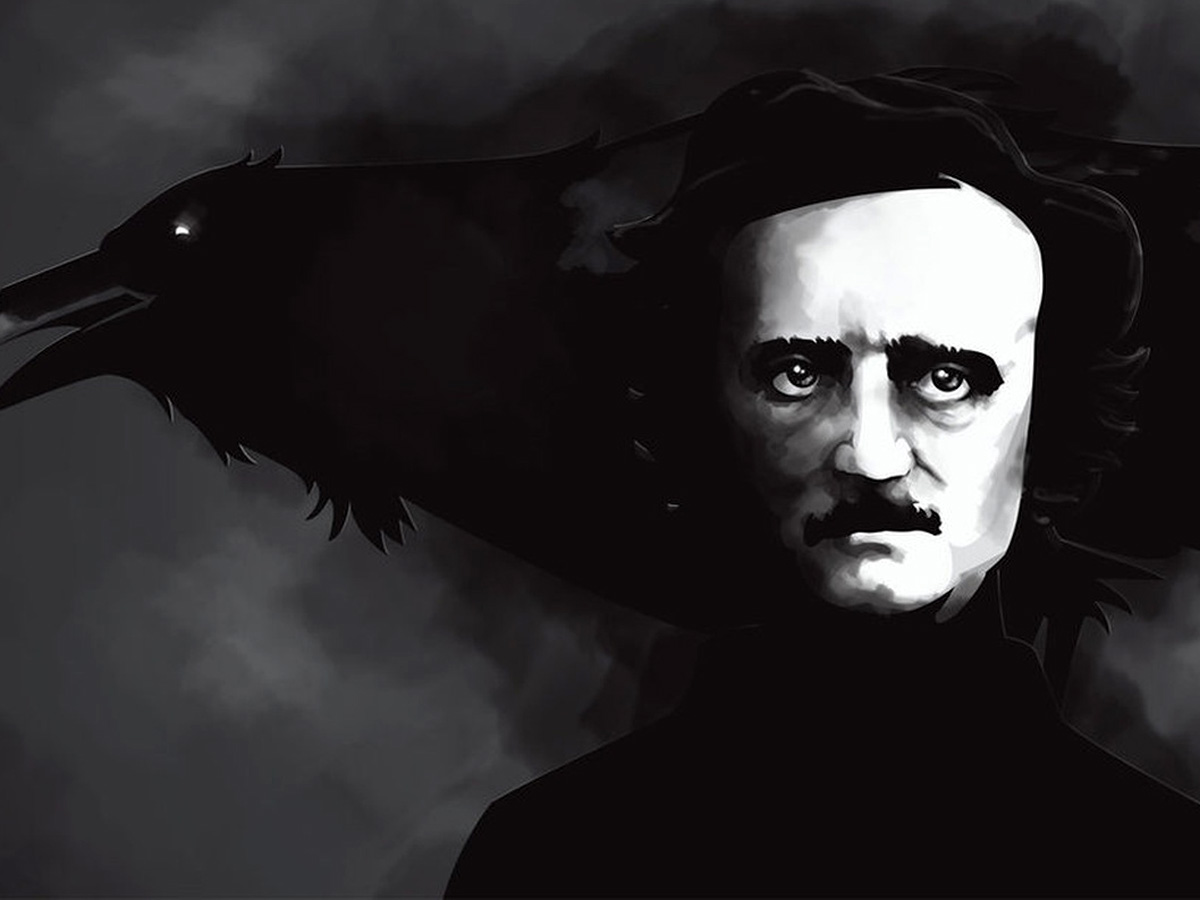 Poetry is that form of literature that can touch every soul by expressing things that are hard to verbalize. The poem has the capability to create feelings and images between the lines. Poetry gives us powerful emotions; it can make us laugh, make us cry, make us think, make us feel horrible and so on. Poetry is not just about expressing disgust and love. It also expresses wild fantasy, elation, and other thoughts and emotions that prevail in the mind of a poet. And a poem having all such characteristics is a poem by Edgar Allan Poe, “The Raven”.

“The Raven” is one of the most famous poems by Edgar Allan Poe. The poem was published in January in the year 1845. Poe was a famous American writer about whom, Richard Wilbur once said, “of American writers, it is Poe who challenges the readers not only to read him but to solve him”. However, according to this remark, it seems a little difficult to understand the poems by Poe. But this blog will help you out to read and critically analyze one of his famous poems, “The Raven”.

The Raven- An Analysis

At a very first glance, the poem “The Raven” appears to be a symbol of death, which holds control over the narrator within the poem itself. The poem becomes a constant reminder or alarm about the inability of a man to escape his ultimate fate. This poem saw tremendous success and after which, Poe wrote a follow-up essay that has the description of the working of The Raven.

In that essay, Poe stated he wrote The Raven as it was a mathematical problem. He also stressed that any reader should read the poem in just first sitting or else he will lose the meaning of the poem.

The Raven has exactly 108 lines and was actually written backward. The symbolism in the poem has been the most debated one. Using raven, in the poem of Poe, has always interested readers. So many people believe he drew inspiration from varied sources. These sources can be; Norse Mythology, as in Norse mythology, Odin had two ravens, Huginn and Muninn, The book of Genesis says of Raven as a bird of ill omen. Also, according to the Hebrew folklore, Noah sends a white raven out to check on the ark.

By choosing the raven, the poet made the poem darker and more supernatural, especially when Poe is describing the environment, the young lover is sitting in while pining over his lost Lenore. In his essay, Poe also stated that he had actually considered of using a parrot as a bird but it was not giving the foreboding and supernatural feeling that raven would.

The Raven is a tragic and romantic poem that is centered on the memory of the narrator’s intense sorrow. The poem starts with him being ‘weak and weary’ at midnight. He was busy reading the books of forgotten lore to forget his lover, but all in vain. It was late, and he was feeling sleepy but suddenly hears a knocking on his door. As he remembers, it was the night of December and it was cold and pouring heavily.

He only had a company of dying embers of his fireplace, which was making him feel all alone. He was eagerly waiting for the day to end, hoping that a new day will dull his pain of losing Lenore. You can easily relate to what the narrator is going through.

The rustling of his purple curtains in the wind, and the beating at his door excited him. Once he thought that this will be Lenore until he calmed down and get acquainted himself with reality and reasoned that it must be a guest and nothing more. As he moved to the door to answer it, he apologized for opening the door a little late. He was wondering, doubting, and fearing that who was at the door? He whispered Lenore, but nobody answered except his echo that said Lenore. He got scared after hearing this, and he was lost without Lenore.

The narrator gets amazed after seeing, albeit and thought that it was quite irrelevant that the bird said, “Nevermore” when he asked his name. With the presence of this bird, the Raven, he felt this bird will not be there tomorrow and will fly away just like his friends and Lenore. After hearing the reply of the bird, he concluded that this bird might have been owned by someone who faced an unmerciful disaster or some tragedy.

The narrator was fascinated by the raven’s reply and sat down to watch it. He made sure that the bird doesn’t get any of the ideas that what is going on in the narrator’s mind. Suddenly narrator started feeling that the surrounding air was getting dense and like he was getting anesthetized by an invisible angel.

He then believed that the raven was sent to him by God to fade away the memory of Lenore. The raven was called “prophet” and “Thing of Evil”. The narrator then asked Raven that from where he had come from. Also, he demands he tell that his memories of Lenore will ever fade away or not. The raven answers again, “Nevermore”.

Being outraged by the contemptuous answer by the raven, he asked him that whether he will ever be united with a soul in Aidenn, again raven answered the same. This irritated the narrator, and he went into the fit the range of madness and ordered the bird to get out, back into the storm, and not to leave even a single feather.

He asked the raven to leave him lonely. He declared that his ties with the bird are broken and asked the bird to take his beak out of his heart. He then noticed that it cast a shadow on the floor and then the poet says that his soul will be forever trapped in that shadow.

The overall poem is a roller coaster ride of emotions that are being expressed by the narrator and is invoked in the person reading it. Nobody can resist sympathizing with the narrator while reading this tragic poem.