Home Society Education Dopamine Detox: How it will Help you Become Successful 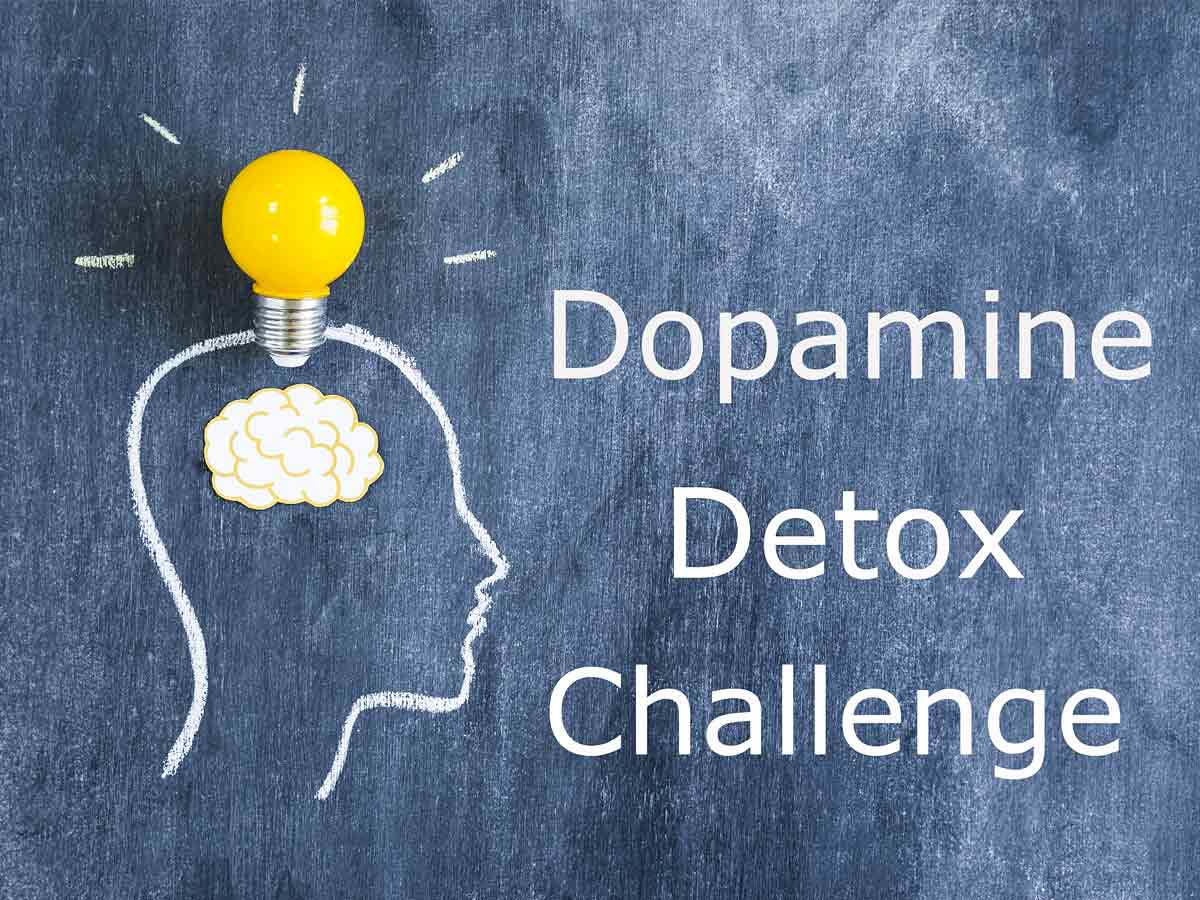 It’s crucial to emphasise, however, that a complete dopamine detox, in which a person effectively stops all dopamine action in the brain, is not conceivable.

In the brain, dopamine is a kind of neurotransmitter. Neurons (nerve cells) emit a substance that allows them to convey messages to other nerve cells. Neurotransmitters are produced in specific areas of the brain, but their effects are felt throughout the body. Several unique dopamine pathways exist in the brain, one of which is important for the motivational component of reward-motivated behaviour.It is a chemical messenger created naturally by the body that has an impact on a variety of behavioural and physical activities, including;

Dopamine production can be excessive or deficient, resulting in mental health issues. Such diseases can be triggered by excessive amounts of stimulation, which can develop to addictions to particular drugs or activities.

A dopamine detox involves avoiding dopamine stimuli for a certain amount of time, which might range from an hour to many days. A person who is doing a dopamine detox must avoid any excitement, especially from pleasure triggers. During the detox, everything that boosts dopamine production is prohibited. A person should feel more focused, balanced, and less impacted by their regular dopamine triggers towards the conclusion of the detox. It’s crucial to emphasise, however, that a complete dopamine detox, in which a person effectively stops all dopamine action in the brain, is not conceivable.

Even when not exposed to particular stimuli, the human body creates dopamine on its own. A time of abstinence, or “unplugging” from the world, is a more realistic definition of the dopamine detox. It’s possible that doing so will have a favourable impact on people who use it on a regular basis. However, the phrase “dopamine detox” is problematic by definition and not scientifically accurate. According to Dr. Sepah, the term is not meant to be taken literally.

Dopamine may be distracting, which might make it difficult for certain people to achieve their goals. It’s what leads to folks scrolling aimlessly on social media or binge-watching their favourite TV series over and over again. These unproductive compulsions keep you from focusing on job, health goals, house organisation, and other important things. People may be able to devote more time to the things that important to them if they consciously avoid these distractions.

Dopamine fasting is a type of digital detox that involves refraining from addictive technologies, including social media, listening to music on technology platforms, and Internet gaming, for a period, and can be expanded to include social connection and food deprivation. The term’s origins are unknown; it was first popularised on YouTube in November 2018 by life coach “Improvement Pill.”

There are no specific stimuli that believers avoid, although it appears that cutting out screens, phones, and other electronic gadgets is extremely popular. Some individuals go beyond fasting to include eating and social interaction, setting apart days for monastic solitude, away from friends, family, and food. For example, technology entrepreneur James Sinka avoids music and gadgets, avoids artificial light, avoids meals and supplements, and refuses to interact with others.

Harvard experts have labelled the behaviour as a “maladaptive craze.” Others argue that it is based on a misunderstanding of how the neurotransmitter dopamine, which is involved in rewarding behaviour in the brain, works and how it may be influenced by conscious activity.

Dopamine fasting is not well defined in terms of what it comprises, what technology it requires, how often it should be done, or how it is meant to operate. Some advocates confine the procedure to shunning internet technology; others go as far as to prohibiting all work, exercise, physical contact, and unproductive discussion.

According to one report, the technique is about avoiding signs like hearing a smartphone ring that might inspire impulsive actions like staying on the phone after the conversation to play a game. Dopamine fasting is, in some ways, a backlash to technology companies that have designed their services to keep consumers hooked.

Detractors argue that the overall concept of dopamine fasting is unscientific because the chemical is so important in daily life that reducing it would be harmful to a person, and removing a specific stimulus like social media would not reduce dopamine levels in the body, only the stimulation of them.

The concept that the brain may be “reset” by eliminating dopamine stimuli for a short period of time is “nonsense,” according to the researchers. Cameron Sepah, a proponent of dopamine fasting, thinks that the term is deceptive, explaining that the goal isn’t to lower dopamine levels in the body, but to diminish the impulsive actions that it rewards.

In this current digital world where we are stuck in the web of social network a break is essential. To think clearly and relax mind. However, by avoiding some activities, such as scrolling through a smartphone and social networking sites for hours on end, people may be able to acquire a higher level of mindfulness, which has its own set of advantages. Stress alleviation, decreased blood pressure, and better sleep are just a few of the benefits.