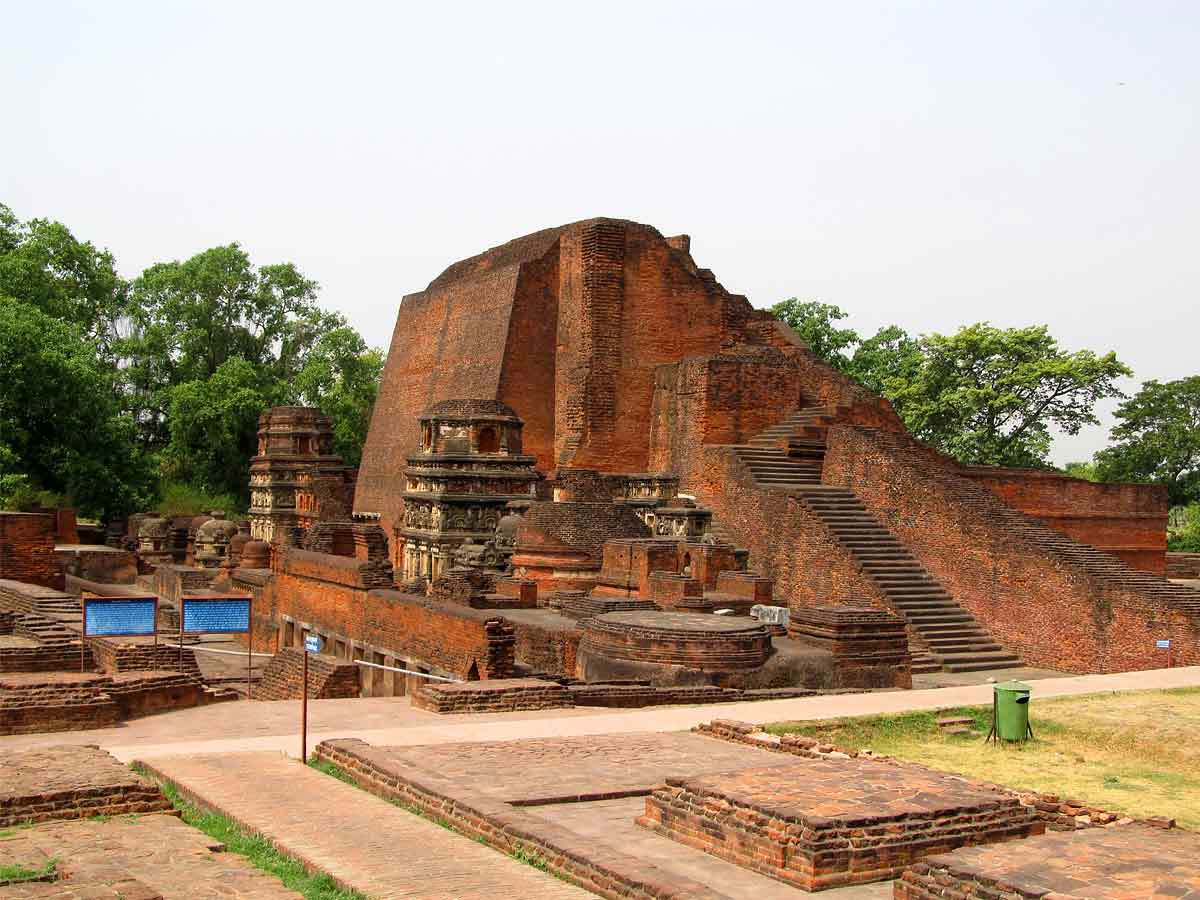 One of Indian civilization’s defining characteristics has been its never-ending quest for knowledge and wisdom. This trait has seen a slight decline in recent times, but for our forefathers, the ability to question and debate in order to arrive at facts was critical.

This is clearly demonstrated by well-established arts and learning institutions in ancient India, which was home to the world’s oldest universities and was the centre for higher education and cultural exchange in ancient times.

Ancient India also believed in the importance of knowledge and education in the advancement of civilization. They were adamant that peaceful coexistence could be attained through debate and logic.

Prepare to be awestruck by the Ancient Indian Universities listed below, which were truly far ahead of their time.

The writings (7th Century CE) of Chinese travellers Xuanzang and Yijing provide by far the most detailed description of the Nalanda University in the ancient kingdom of Magadha. Students travelled long distances to learn from the university’s highly regarded faculty at one of the world’s most prestigious learning centres.

Tibet, China, Korea, and Central Asia are among the places where students have travelled for educational purposes. Admission to Nalanda University was not easy; acceptance as a student of renowned gurus required extensive knowledge and competence. 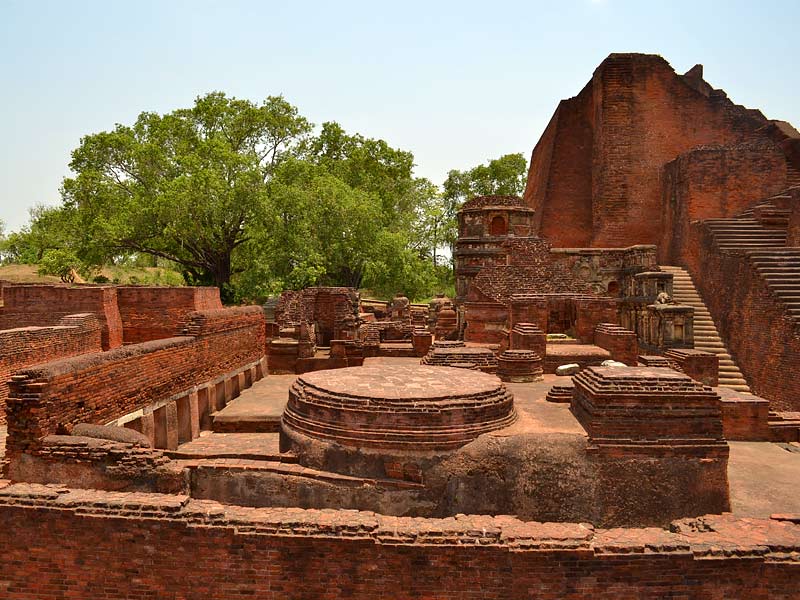 According to Xuanzang’s accounts, Nalanda had a very difficult entrance examination. Only about 20% of the students who applied were accepted. Unless they were “deeply versed in old and modern learning,” foreign students had the most difficulty passing the admission test.

Despite this, the university had up to 8,500 students and 1,500 teachers, which speaks volumes about the institution’s fame and popularity in ancient times.

Takshashila or Taxila, located in modern-day Rawalpindi, Pakistan, was once known as India’s intellectual capital. Takshashila flourished several centuries before the Universities of Alexandria and Constantinople even existed, which may surprise you.

Takshashila became a cultural melting pot as students from all over the world came to study there. Many influential Indian scholars wrote seminal works at Takshila.

During his tenure at Takshashila University, Chanakya is thought to have written Arthashastra, an ancient Indian treatise on economic policy and military strategy. There, Maharishi Charak also wrote his medical treatise Charak Samhita.

Panini, a renowned Sanskrit scholar and grammarian, also taught at Takshashila. There, he wrote his best work, Ashtadhyayi (eight chapters). It was a complex, rule-based grammar book of Sanskrit that has survived to this day in its entirety.

When the Kushanas, a central Asian tribe, invaded Takshashila and ruled it until 250 AD, the university was in trouble. They added little to the stature of this great educational institution. As a result, Takshashila’s educational system began to deteriorate.

Another great seat of learning was located in the Indian state of Magadha (now Bihar). Vikramshila and Nalanda were the era’s powerful knowledge and education duo.

Vikramshila University was founded in the eighth century by King Dharmapala as a rival to Nalanda, but it also collaborated with it. This university’s alumni are said to have practically built Tibet’s culture and civilization.

Unlike other ancient learning centres, Vikramshila was only open to those who wished to become Buddhist monks. After completing their studies, these monks travelled to distant lands to spread Buddhism. According to reports, the Vikramshila campus housed six different colleges, each of which offered a different specialisation.

Between 600 and 1200 AD, the Valabhi University was an important Buddhist learning centre that championed the cause of Hinayana Buddhism.

Gujarat’s learning centre was well-known for teaching secular subjects. Students from all over the country enrolled. Students from the ancient university were placed in high government positions after graduating, similar to modern campus placements.

Nagarjuna Vidyapeeth, named after a famous Buddhist philosopher, was located on the banks of the Krishna river in South India

According to archaeological evidence, the university and its library flourished in the 7th century. Its library, located on the fifth floor of the five-story building, housed a massive collection of Buddhist philosophy, science, and medicine.

Mithila was an expert in logic and science. According to historian John Keay, it was so strict about protecting its knowledge that students were not permitted to take any books or even copies of lectures outside. They were only allowed to leave with their diplomas or degrees.

Mithila University’s monopoly was broken by Nadia University, which also specialised in logic.

Ujjaini (also known as Ujjain) university stands out for its academic output in astronomy and mathematics because it was equipped with an elaborate observatory and stood on the zero meridians of longitude at the time.

If imperialistic Europe had not taken control of the world’s scientific discourse, perhaps Ujjain, rather than Greenwich, would have been today’s prime meridian.

In the early 11th century, the Jaggadala Vihara in Varendrabhumi (now Bangladesh) was also an important centre of learning. It was founded by King Kampala, who reigned from 1084 to 1130 A.D

According to Tibetan works, many sacred Sanskrit texts were either translated or written in Tibetan at Jagaddala.