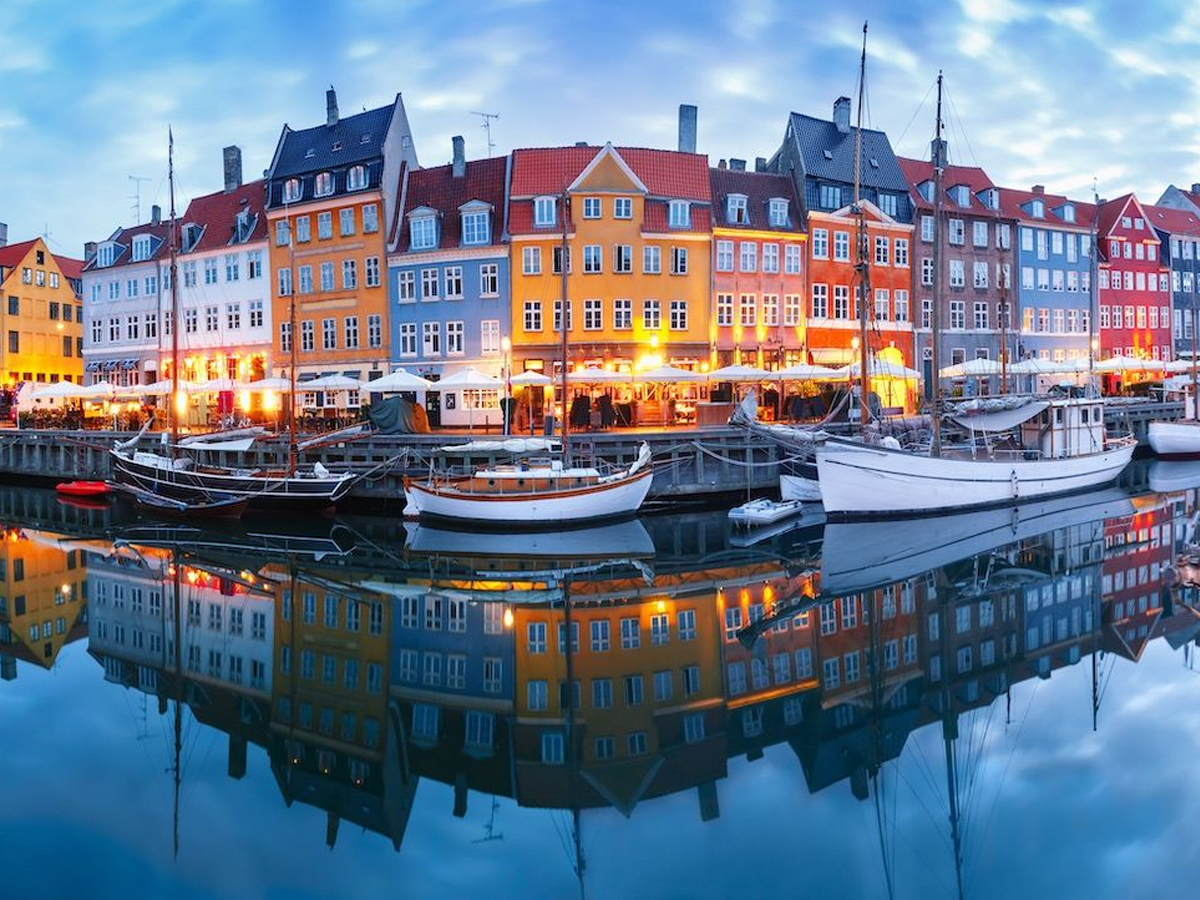 The world is struggling with pollution, dirt, poor air quality, carbon emission and global warming. Glaciers are melting, seas are encroaching land and the population of several species are depleting. Various governments across the world are working at different levels to fight the problem of pollution and promote waste management techniques. Carbon emission is another key problem that the world is battling with and this is the reason that the developed countries, as well as the developing countries, are moving towards electric vehicles from petrol and diesel vehicles. Due to all these problems, having completely clean and pollution-free cities is a dream for many countries.

While it is rare to have cities with extremely clean air when development is the priority, there are some cities that have managed to co-exist with nature and keep their environment clean. This blog features 8 such cities where you can breathe in extremely clean oxygen and walk on dirt-free roads if you get citizenship from anyone of them. 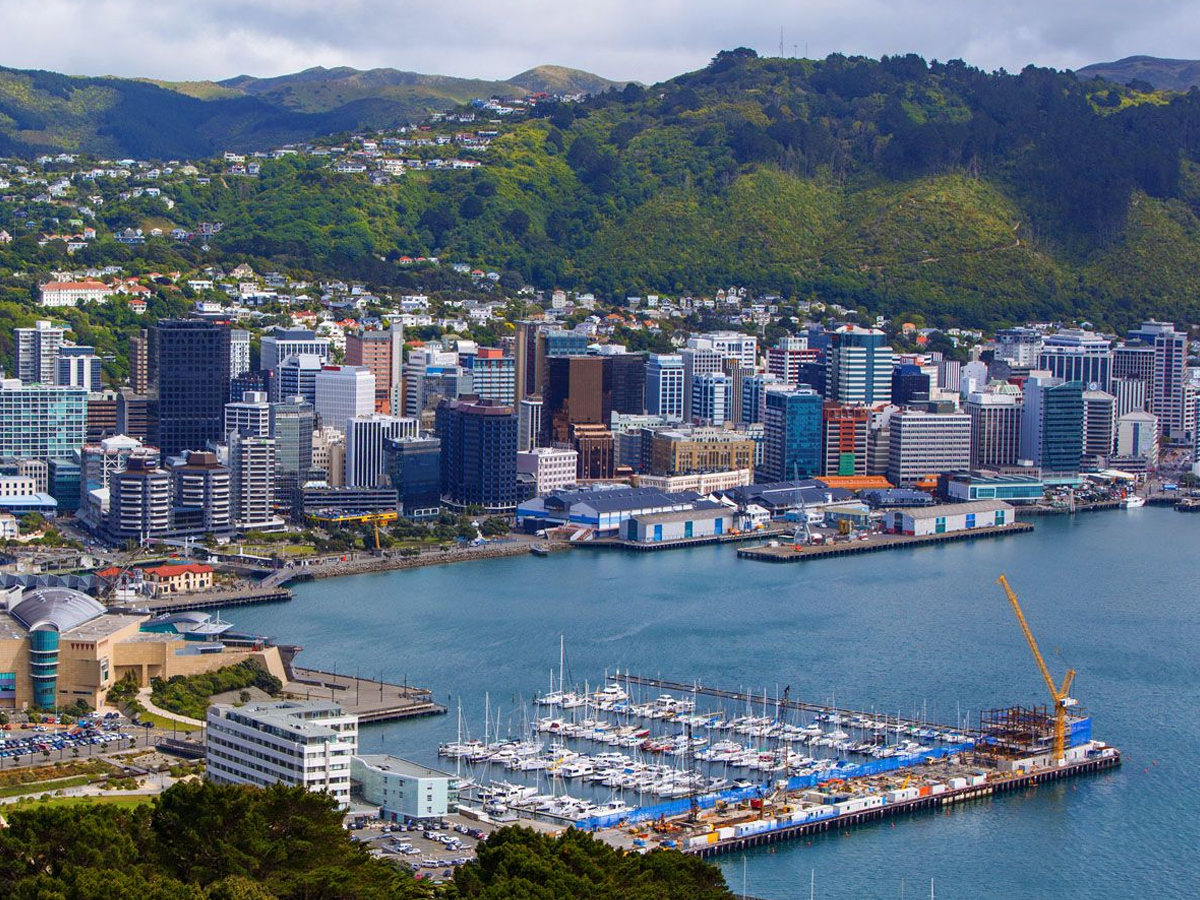 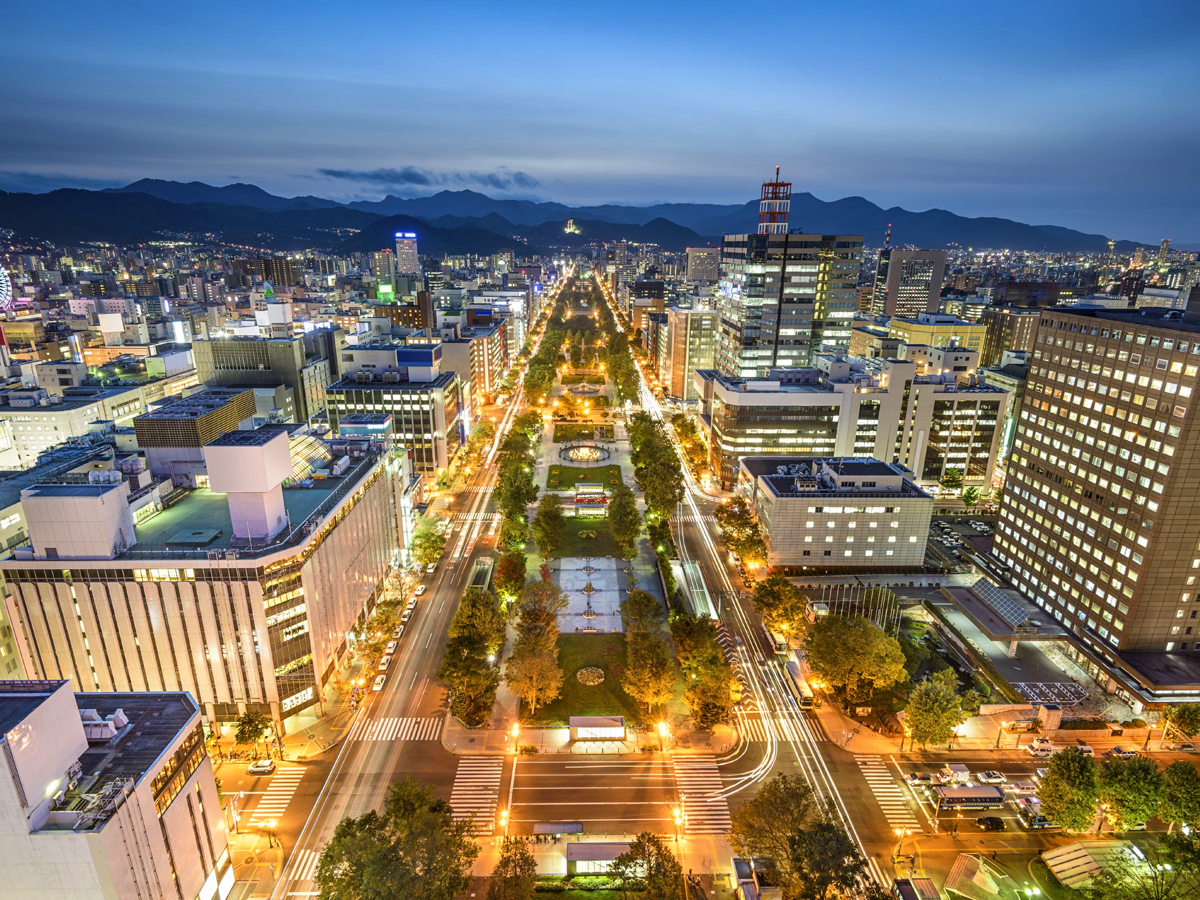 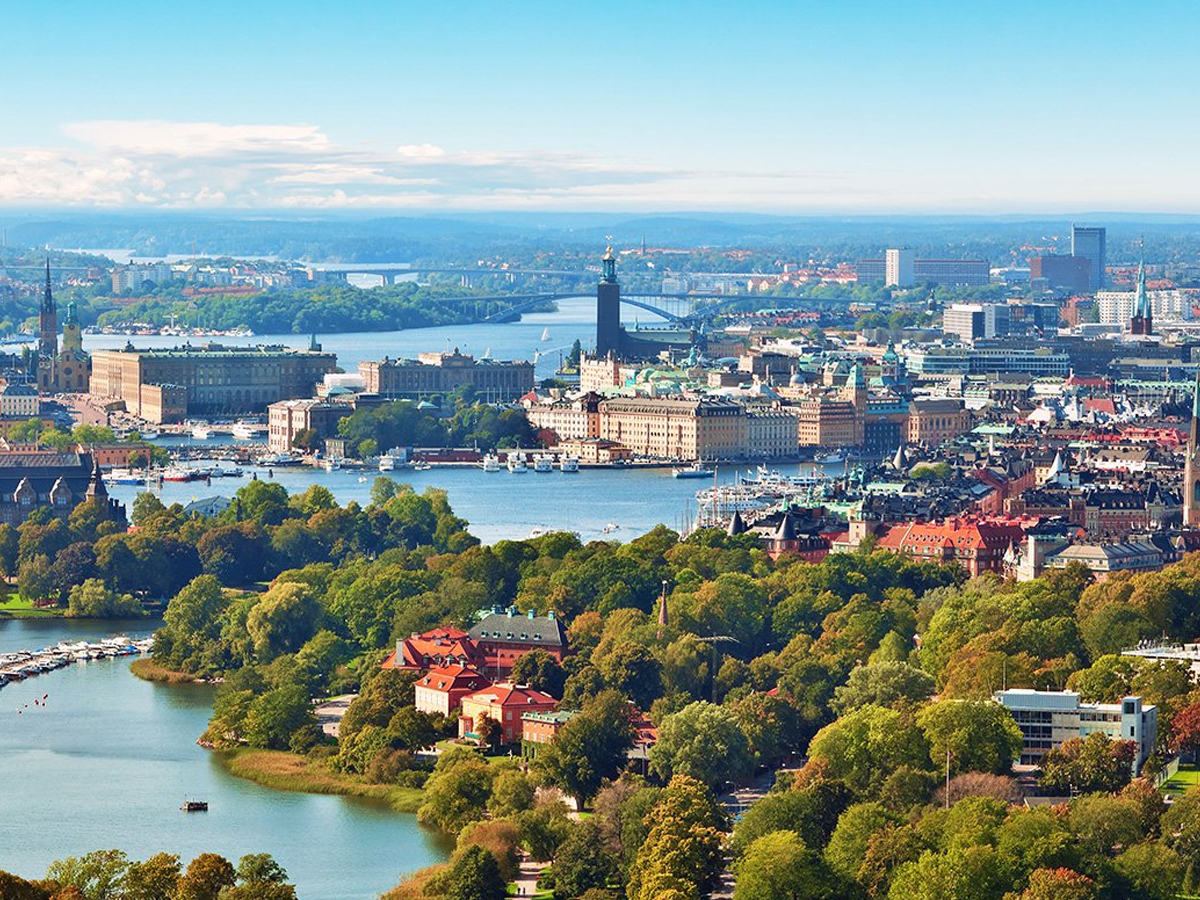 Also Read, Pollution In India And Ways To Tackle It Effectively 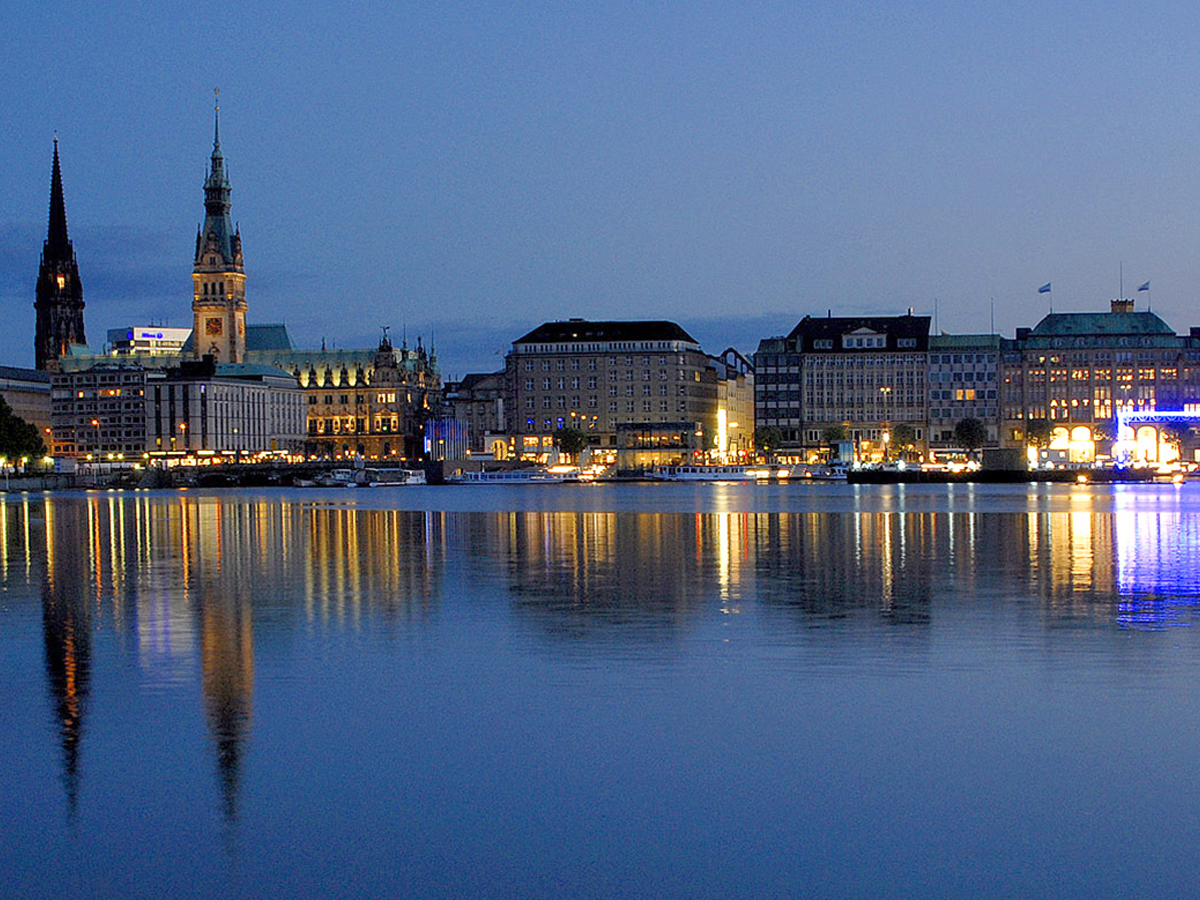 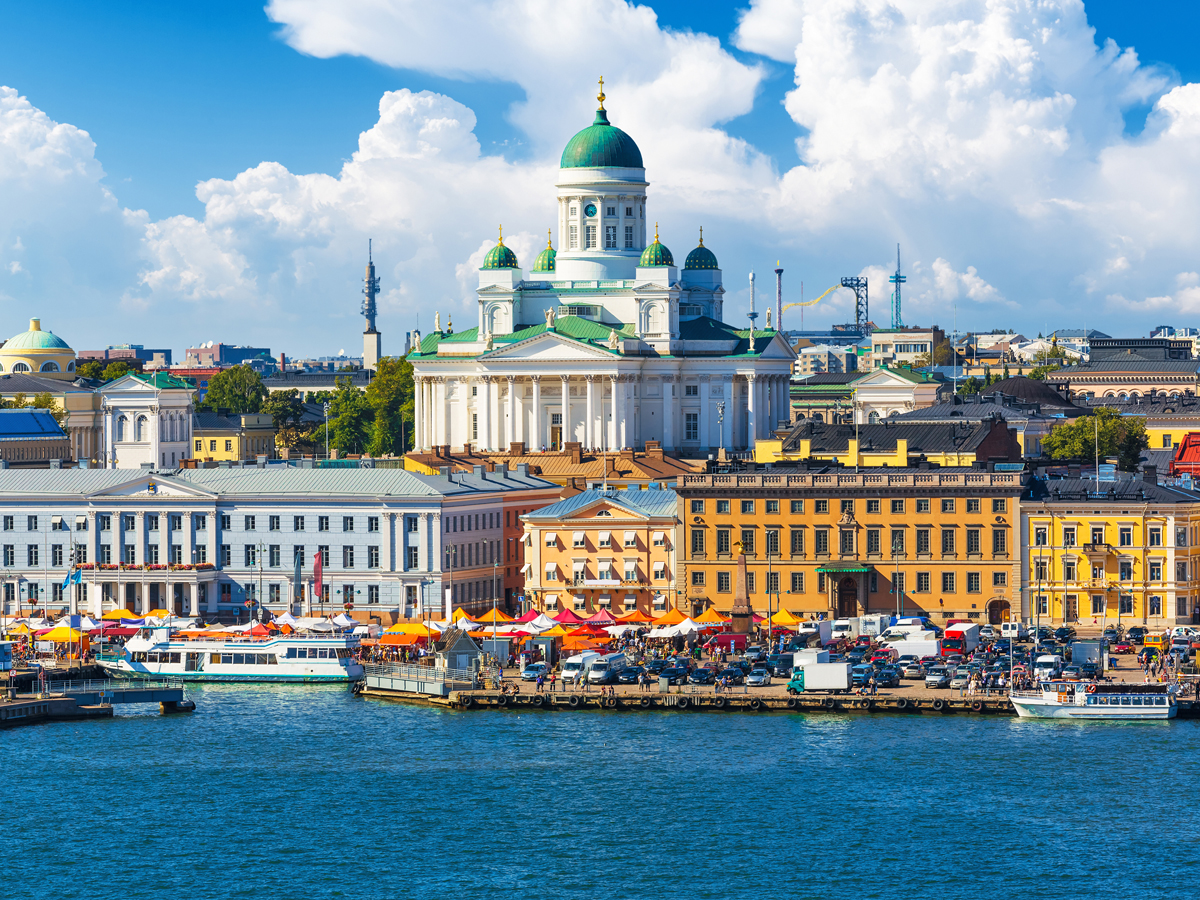 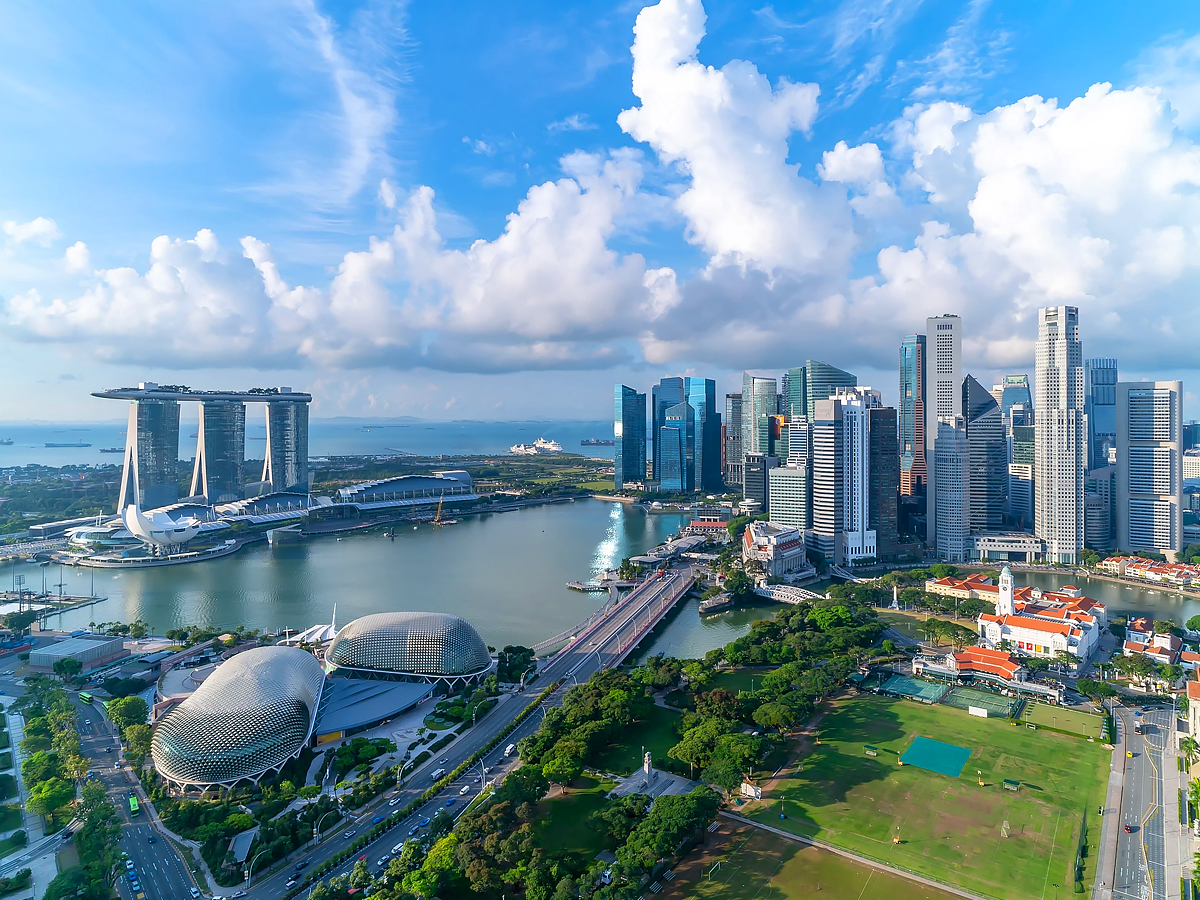 The Crooked Forest : Mysteries that were hidden from the world