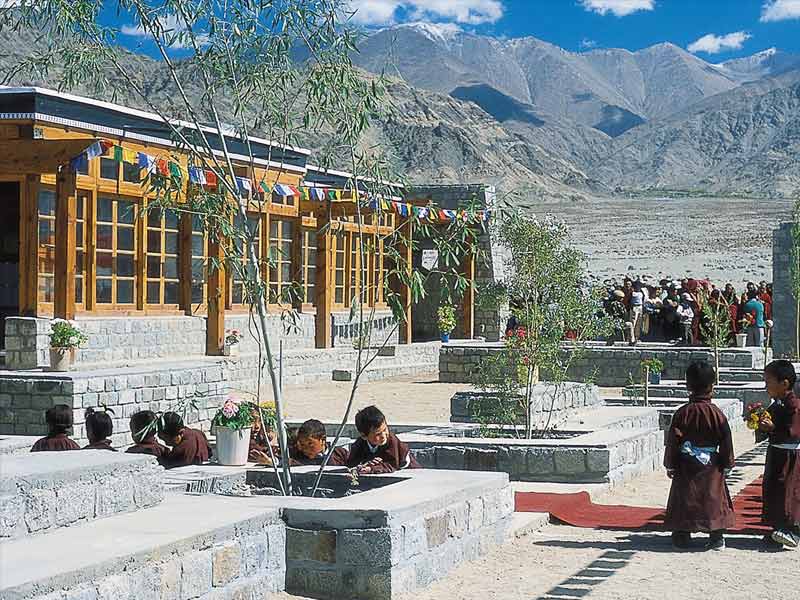 For most grown-ups, school life is the best part of their lives. Playing with friends, fighting over small things, working in a team, sharing lunch, waking up early and getting overjoyed over small things, there are a lot of things that we used to do when we were in school and there’s no replacement for all those memories. Schooling period is definitely one of the best periods of our lives. It is not the building or the benches that we miss. It is the memories, the friends, the teachers, the silly fights and the unplanned bunks that remain alive in our hearts for a lifetime.

When we look back at our schooling times, it’s all about the perfect memories, silly mistakes and progress. But many kids don’t like the idea of going to school. There are many reasons behind this such as not having many friends, strict teachers, bad atmosphere or nervousness. Every kid needs some time to get used to spending 5 to 6 hours with completely unknown people until they become friends and eventually fall in love with the idea of going to school. While there are many reasons that can make a kid fall in love with his/her school, the location and the appearance of the school is also one aspect. There are some really spectacular schools in India that will make you want to go back to the childhood period. We’ve brought to you a list of 8 such schools. 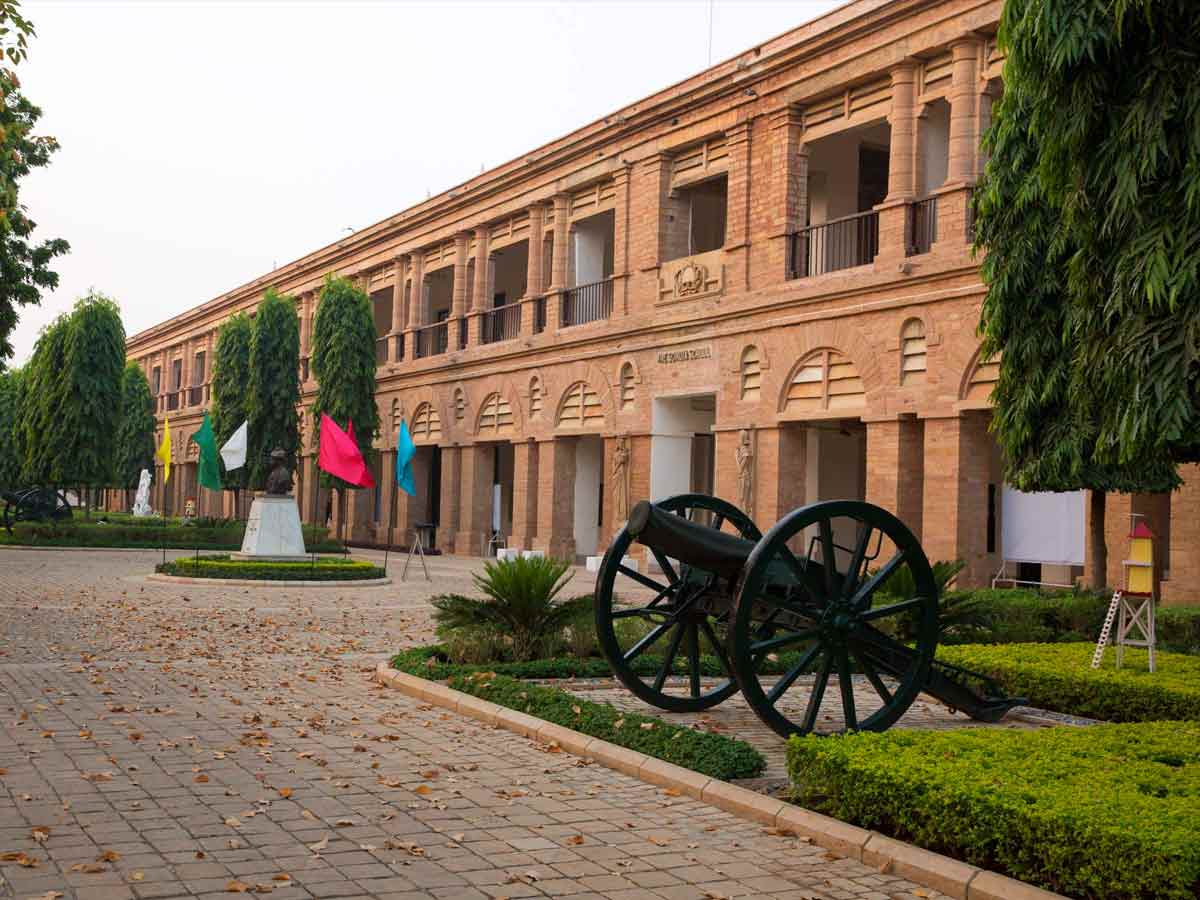 The gorgeous Scindia School in Madhya Pradesh’s Gwalior is in the first place on the Education World India School Rankings’. The Boys’ Boarding School was established in 1897 and is one of the most beautiful schools in the country as it is located in the Gwalior Fort itself. The school was originally started for students from the royal family but now, students from every class are allowed to study here. Imagine going to a fort for schooling, the students of Scindia School do it on a regular basis. 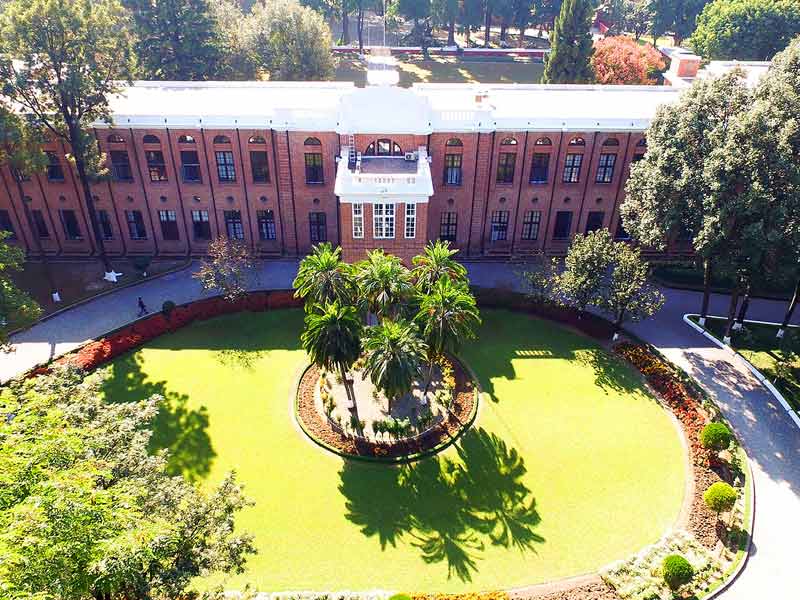 Doon School is one of the best schools in India not just in terms of campus or location but also in terms of the bright career opportunities that it offers. The all-boys boarding school is located amid lush green valleys and mountains of Uttarakhand. The school was established in 1935. The campus of the Doon School is spread over an area of nearly 70 acres. The school’s building is certainly one of the finest institutional buildings in the country. The greenery and natural beauty around the campus give it a breathtaking look. 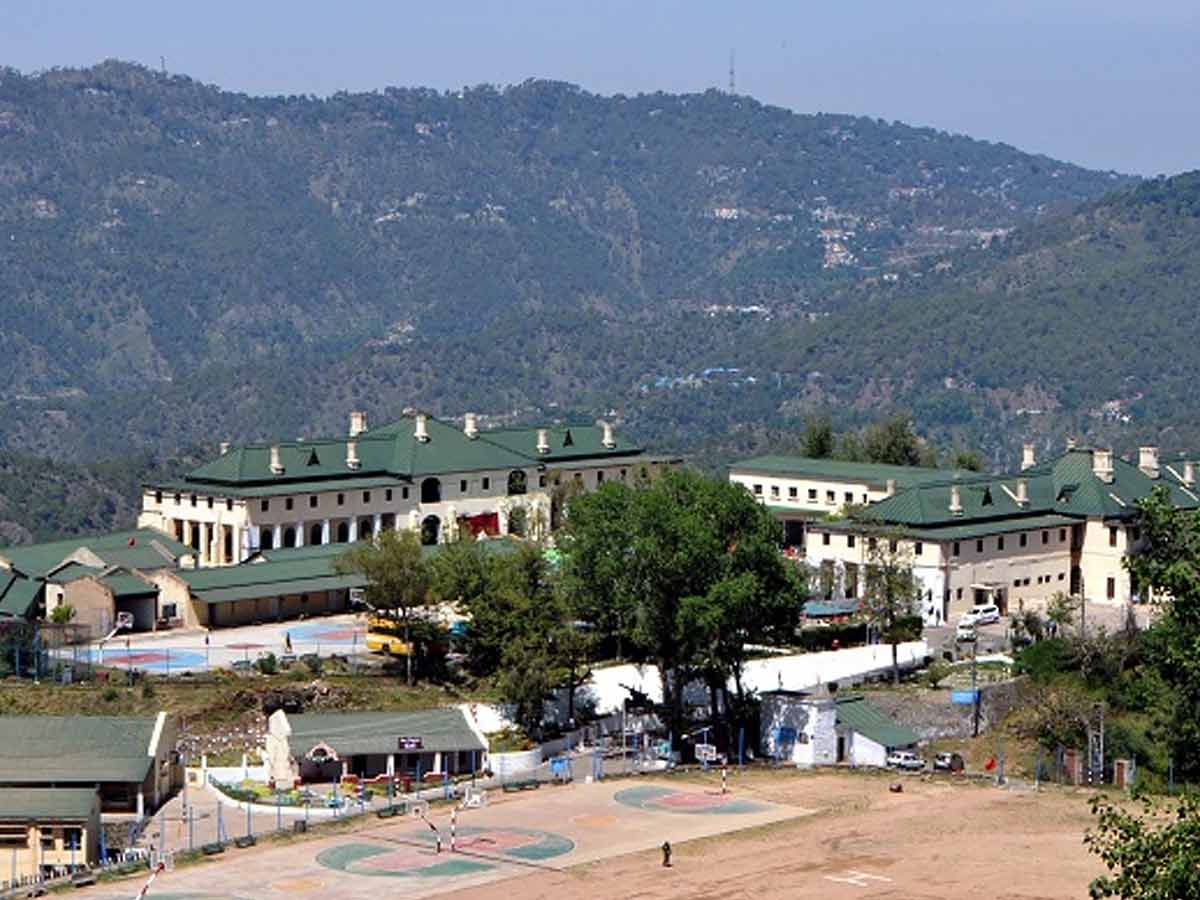 The Army Public School in Himachal Pradesh’s Dagshai is the sixth most prestigious boarding school in the country. Spread over an area of nearly 40 acres, the school sits comfortably at an altitude of 2,100 meters above the sea level. If you are someone who loves snowfall and cold weather, Army Public School will make you want to go back to your childhood. The Army Public School that is built over the majestic Dagshai Hill, was built in 1986 under HQ Western Command. 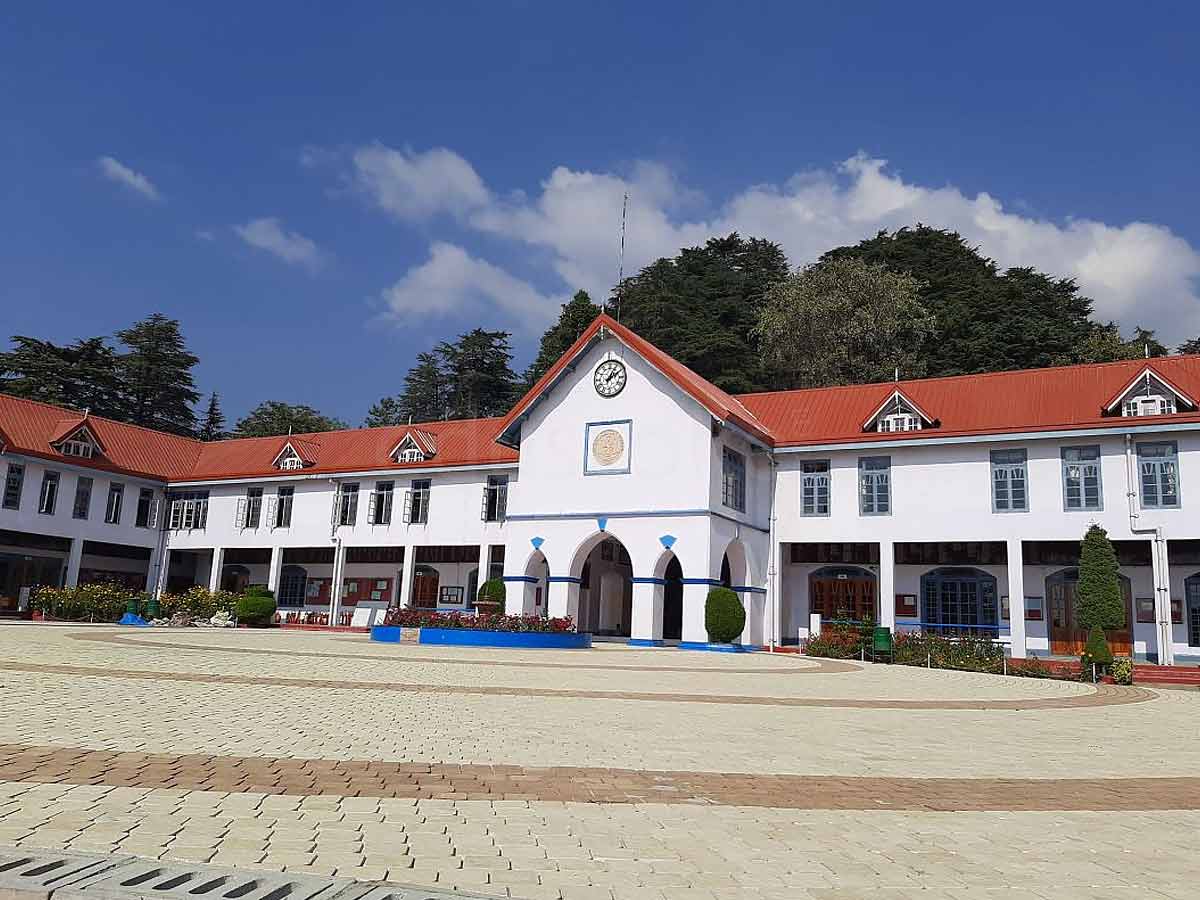 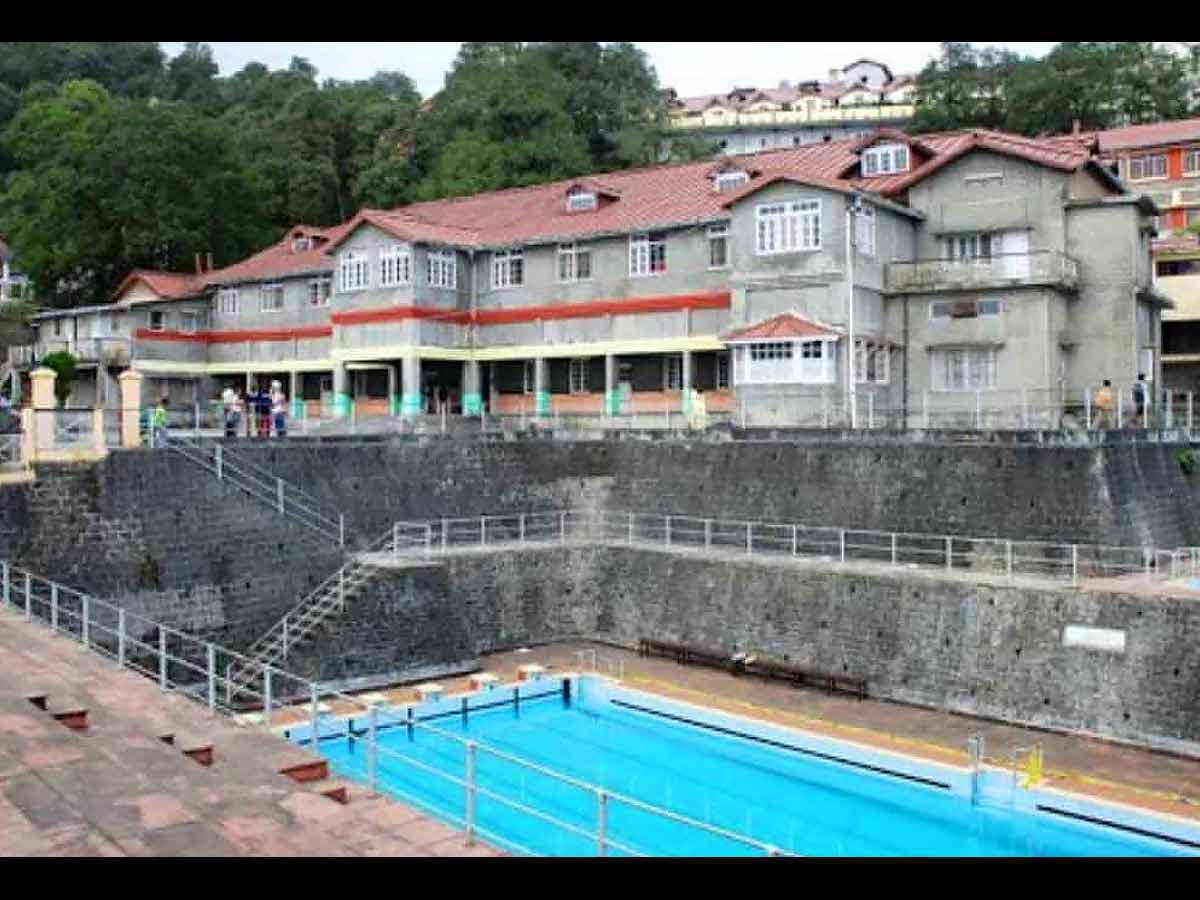 People go to places like Manali and Nainital for picnics and trips. But one has to be very lucky to have their school amidst the lush green valleys and gigantic mountain ranges of Nainital. Standing atop the Aryabhata Hill, the school was founded in 1869. It is one of the iconic schools in India. Some of India’s most famous and known personalities including Amitabh Bachchan, Rahul Johri, Ram Kapoor, Major Somnath Sharma, General Vishwa Nath Sharma as well as Field Marshal Sam Manekshaw have studied in the school. 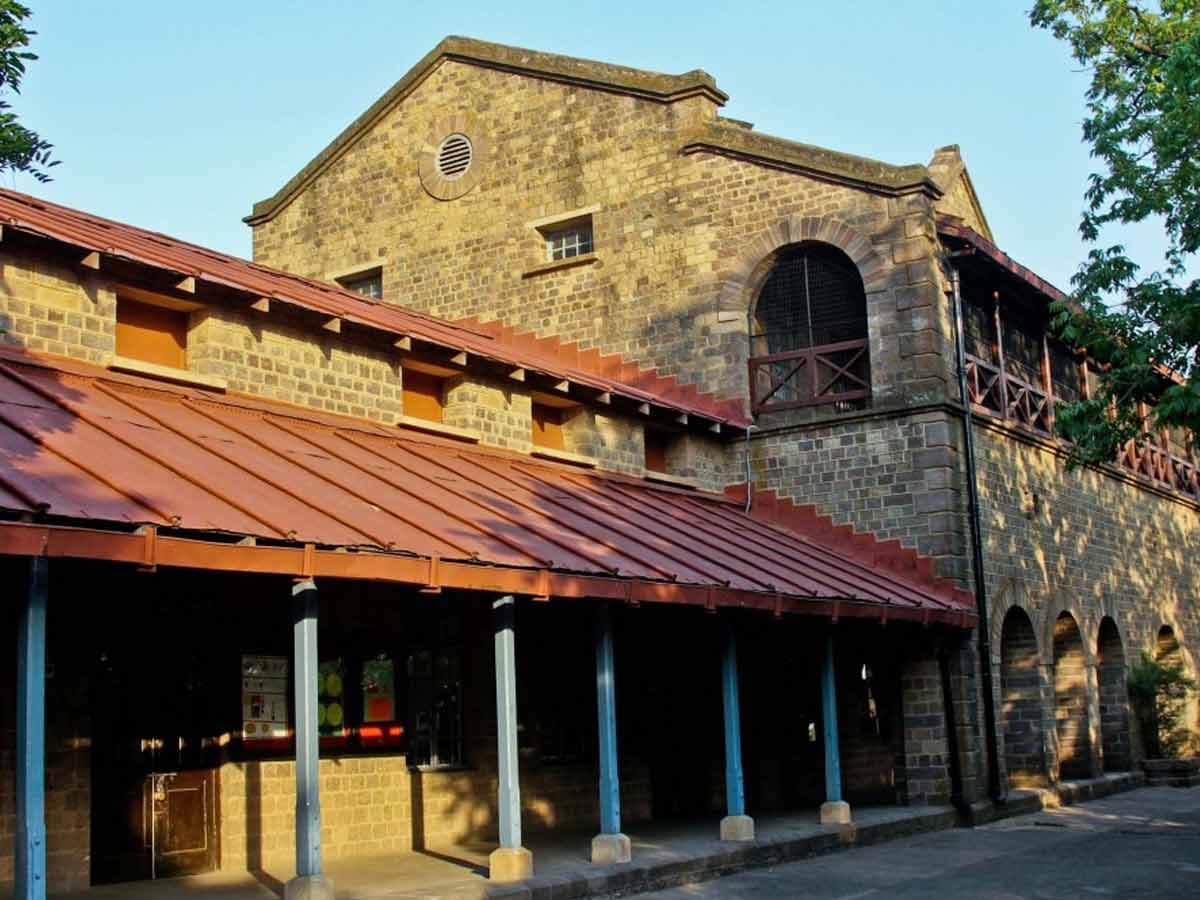 Majority of the most iconic schools in India are located in the quaint hills of Himachal Pradesh. Lawrence School is another such gem that makes schooling a lifetime experience. The school is located in the Kasauli Hills of the Solan district. The school was established in 1847 and it is one of the most prestigious schools on the continent. Apart from academics and co-curricular activities, students here are also provided military-related knowledge. 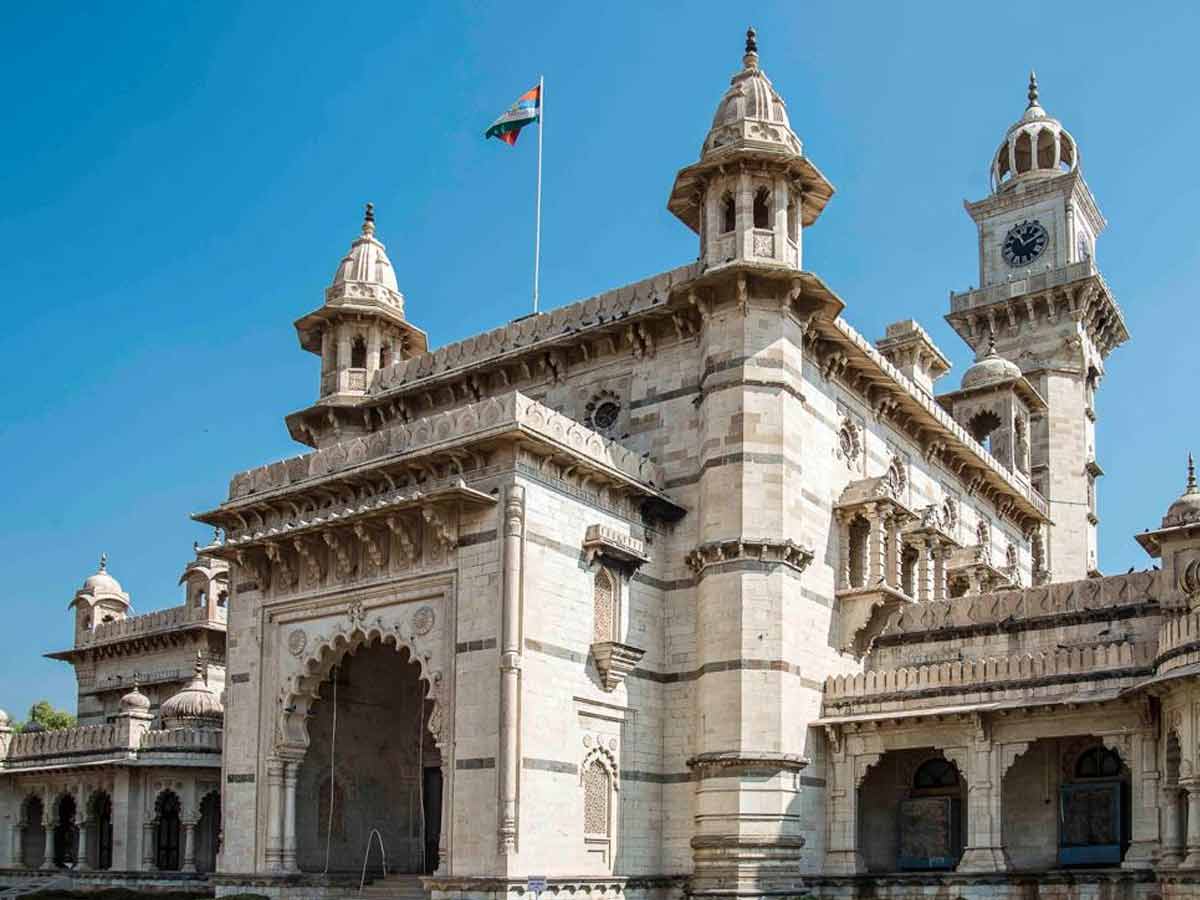 While the name has ‘College’ in it, Mayo is a boys-only independent boarding school. The school was founded in 1875 during the British period. The school has world-class facilities such as polo ground and golf course. The teacher-student ratio here is 1:10 that is one of the best in the country. Apart from the studies, the curriculum of the school includes 20 different sports and 15 other co-curricular programs for the overall development of kids. The palace-like structure of the building makes it one of the best schools in the country.

Every Indian Youngster dreams of visiting the gorgeous routes and white deserts of Leh and Ladakh. But there are a few fortunate kids, who are lucky enough to spend their childhood there while studying in the breathtaking Druk White Lotus School. The school is located in Ladakh’s Shey. The school was started on special request from the people of Ladakh. The school was opened in 2001. It is based on Buddhism.

7 Books based in South India: Travel through the lens of literature