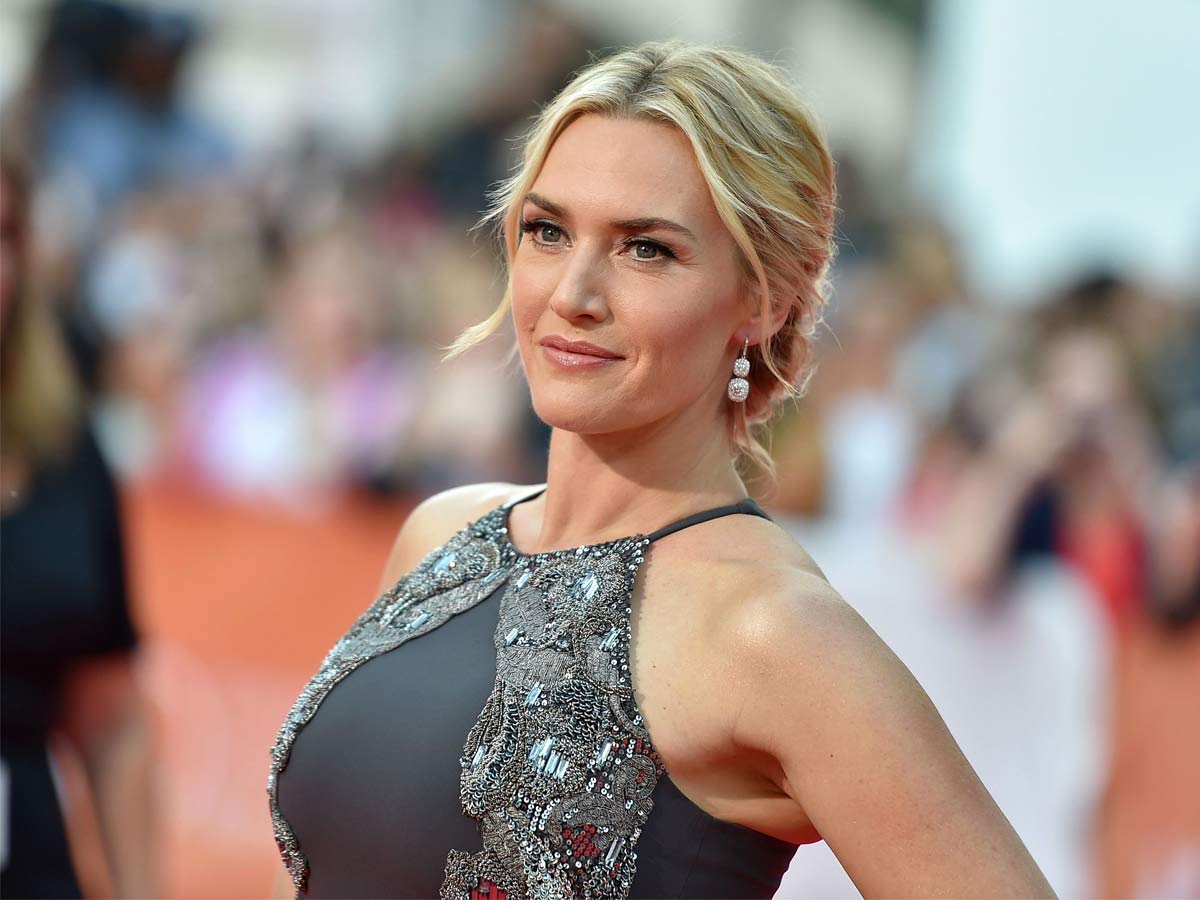 For people who have been watching Hollywood films continuously over the past decade, Kate Winslet is a known name. But for those who only get to watch the very popular films, Winslet is known by her character name Rose DeWitt Bukater, the soft and beautiful girl from the 1997 epic romantic movie Titanic. However, it was Titanic that helped Winslet take a giant leap in the film industry at such an early age. It was not only the highest-grossing film of all time at that point, but it also helped Winslet earn an Academy Award nomination in a leading role at the age of 22, making her the fourth-youngest Best Actress nominee at that time.

She started her career as one of the main cast members of the sci-fi TV series Dark Season by BBC. Peter Jackson’s psychological drama Heavenly Creatures was among the first breaks for Winslet on the big screen. She played the role of Juliet Hulme, a teenager who assists her friend, Pauline Parker, in murdering the murder of Pauline. The role played a critical role as far as Winslet’s acting career was concerned. Winslet is now a well-established actress who has played different shades of roles in her career. She has a net worth of nearly $65 million.

Let’s have a look at some of the best Kate Winslet movies. 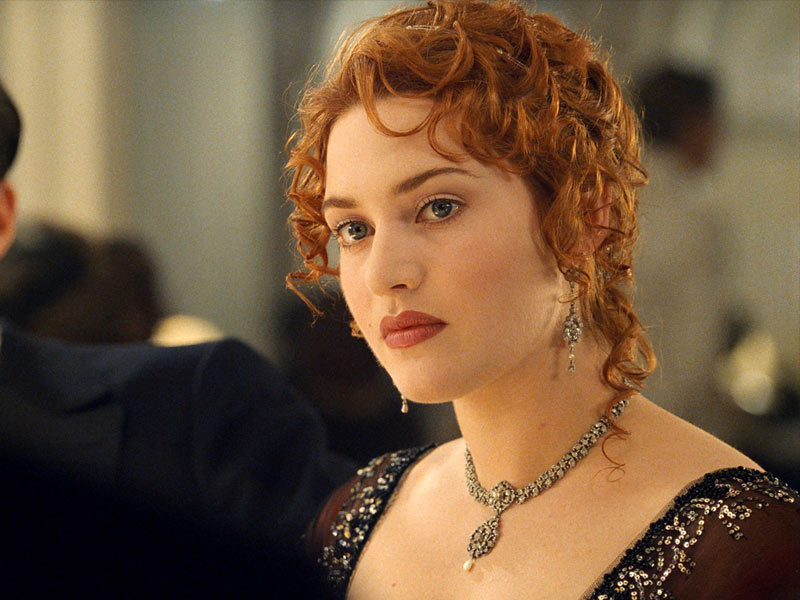 There can’t be a better film to start off with. Probably the most memorable film of her career, Titanic is among the best romantic movies ever made. Featuring the adorable pair of Kate Winslet and Leonardo DiCaprio in lead roles as young lovers Rose and Jack, the movie is based on the event of the sinking of the RMS Titanic that marks a heartbreaking end to a touching love story. Directed by James Cameron, the film went on to earn nearly $2.2 billion worldwide. 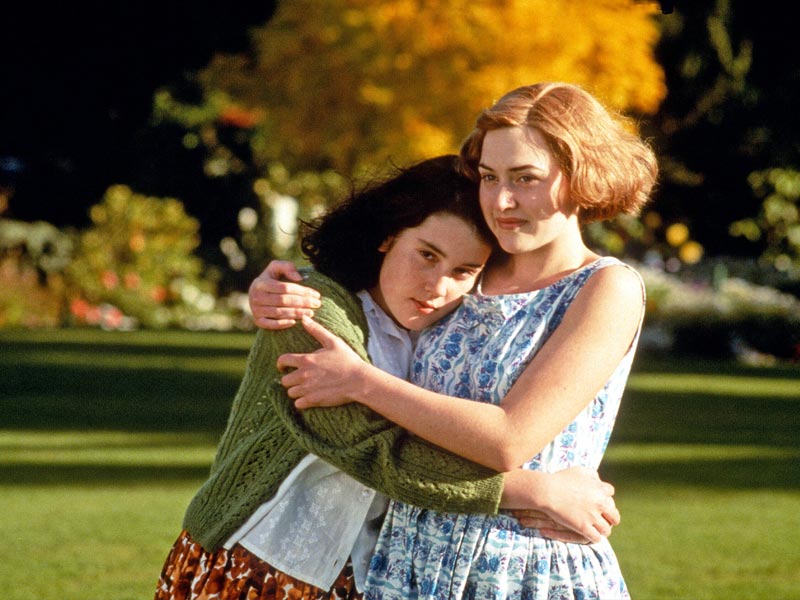 The 1994 biographical drama by Peter Jackson was the debut feature film for Winslet and her co-actor Melanie Lynskey. The move was based on the 1954 Parker-Hulme murder case in Christchurch. The movie covers the relationship between two teenage girls—Pauline Parker (Lynskey) and Juliet Hulme (Winslet) and how it leads to the murder of Parker’s mother. The film is set between 1952 and 1954, and it proved to be a stepping stone for Winslet’s career. 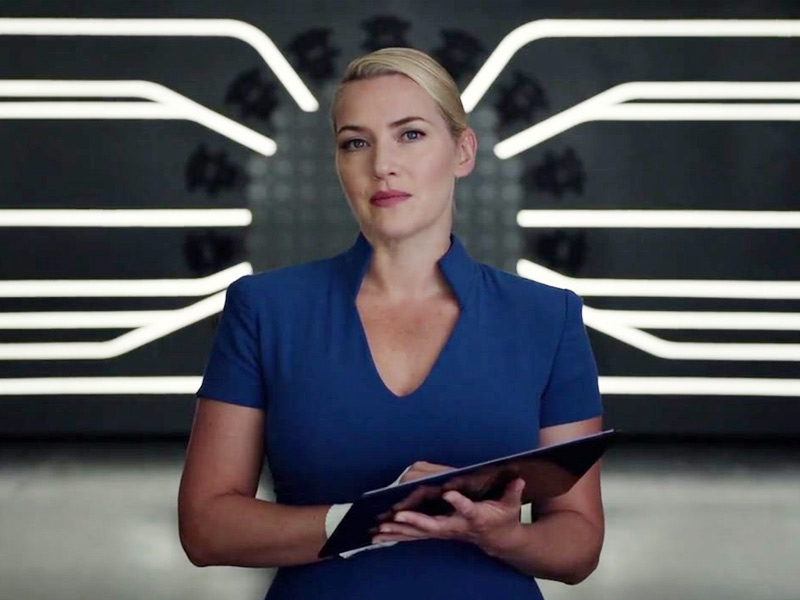 The Divergent Series: Insurgent is a 2015 sci-fi film by Robert Schwentke based on the 2012 novel Insurgent by Veronika Roth. The second film of the Divergent series, the movie features Winslet along with Shailene Woodley, Theo James, Miles Teller, Ansel Elgort, and others in key roles. The movie starts from where the previous volume ended. It follows Tris and Four, who are on the run after evading a coup from Erudite faction leader Jeanine and the rest of her faction. 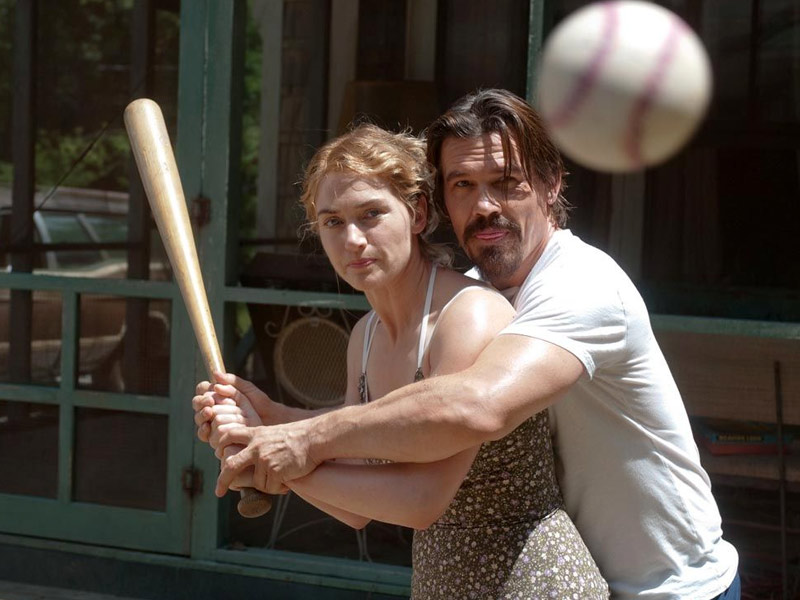 The 2013 drama film by Jason Reitman is an adaptation of the 2009 novel of the same name by Joyce Maynard. It features Winslet alongside Josh Brolin in lead roles. Winslet starred in the film as Adele Wheeler, a single mother living in a rural home with her 13-year-old son, Henry. Wheeler bumps into Frank Chambers (Brolin), who turns out to be a Vietnam war veteran. What follows is a very interesting story to watch. 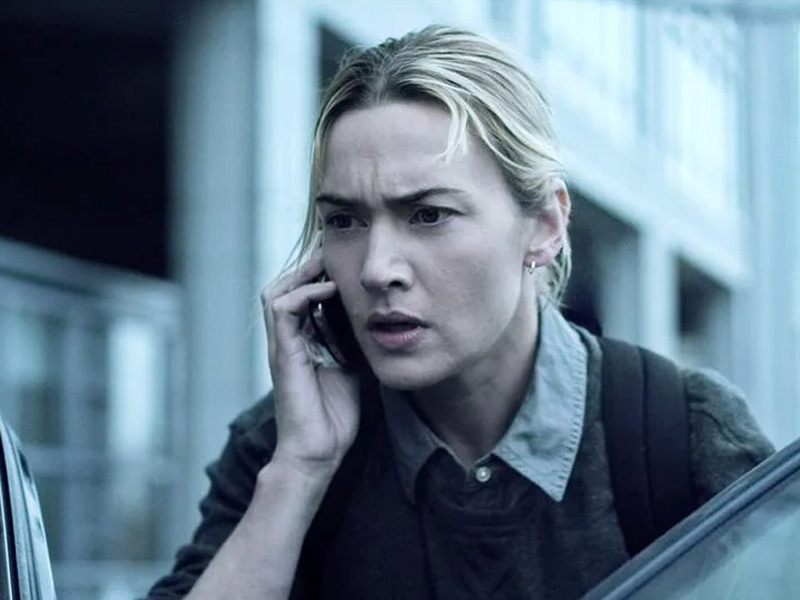 Contagion is a 2011 thriller by Steven Soderbergh. The movie stars Marion Cotillard, Matt Damon, Laurence Fishburne, Jude Law, Gwyneth Paltrow, and Kate Winslet in lead roles. The plot of the movie revolves around the spread of a virus transmitted by aerosols. Medical experts rush to find out the cause and methods to contain the outbreak. The movie displays the punctured social order the pandemic unleashes havoc until a vaccine is introduced. 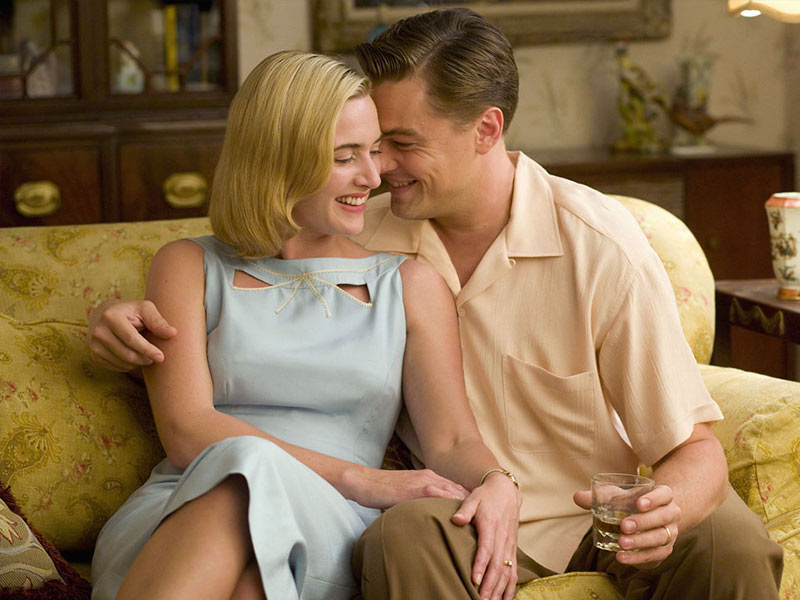 It is a 2008 romantic drama by Sam Mendes that is based on the 1961 novel of the same name by Richard Yates. The favorite pair of Leonardo DiCaprio and Kate Winslet come together once again to create the magic on the screen. The film shows the story of Frank (DiCaprio) and April Wheeler (Winslet), a couple from the mid-1950s, struggling to cope with their personal problems.

Also Read, Must Watch Julia Roberts Movies that will make you Fall for her 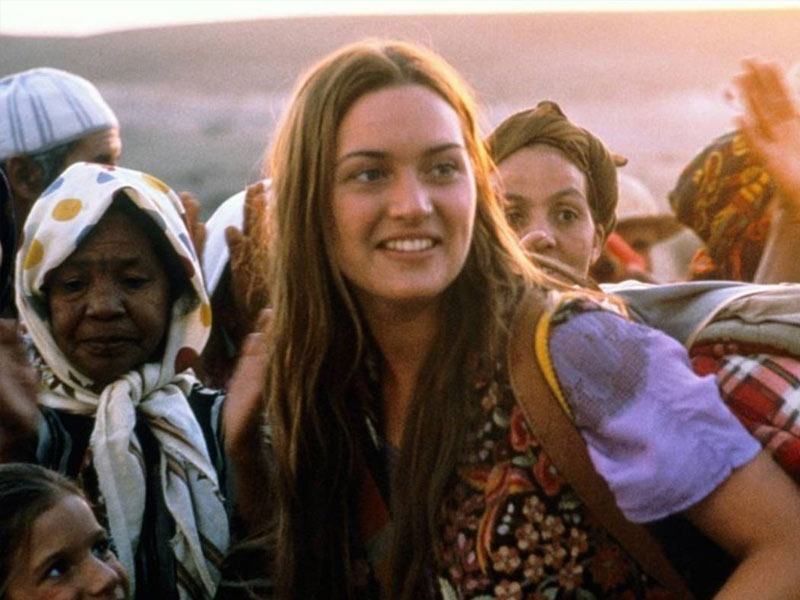 The 1998 drama film by Gillies McKinnon is based on the 1992 semi-autobiographical novel of the same name by Esther Freud. Featuring Kate Winslet as Julia in the lead role, the film tells the story of a young English mother who moves to Morocco from London with her two young daughters in the early 70s. French-Moroccan star Said Taghmaoui also stars in the movie. Julie and her two daughters survive on the sale of hand-sewn dolls and money they get from the girls’ father. It is a moving story to watch.