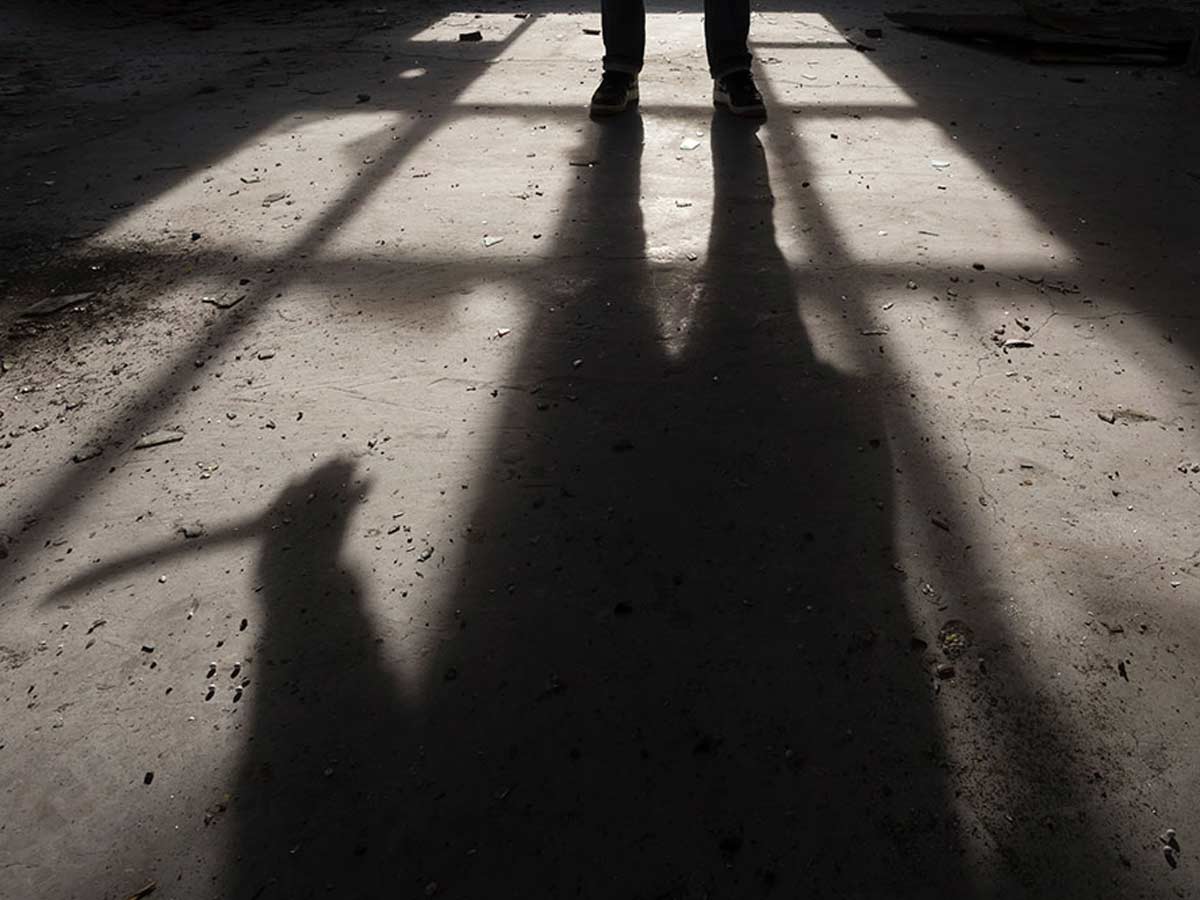 Yes, even India has a share of Serial Killers like Jack the Ripper, Zodiac Killer and Ted Bundy. Yes, there are Indian Serial Killers.

Understanding the motive behind a crime is a complex thing but understanding the mind of a criminal is even more complex. There are different types of crime, but one has to be full of hate or a psycho for killing someone. Some kill people for some reason that may vary from personal enmity to property dispute or long time dispute. But the most complex ones are those who kill for fun. A person’s mind has to be really out of sense to kill someone without any remorse. When someone kills a person without any logical reason, it’s hard to understand their mindset. These types of killers are called serial killers.

Serial killers are there to be found in every part of the world. They take the lives of people for money or even for free. Killing people might be an unimaginable task for most people. Still, for serial killers, it is as normal as blinking an eye.

India has had its fair share of serial killers as well. In this blog, we’ve compiled a list of 8 of the most notorious Indian serial killers 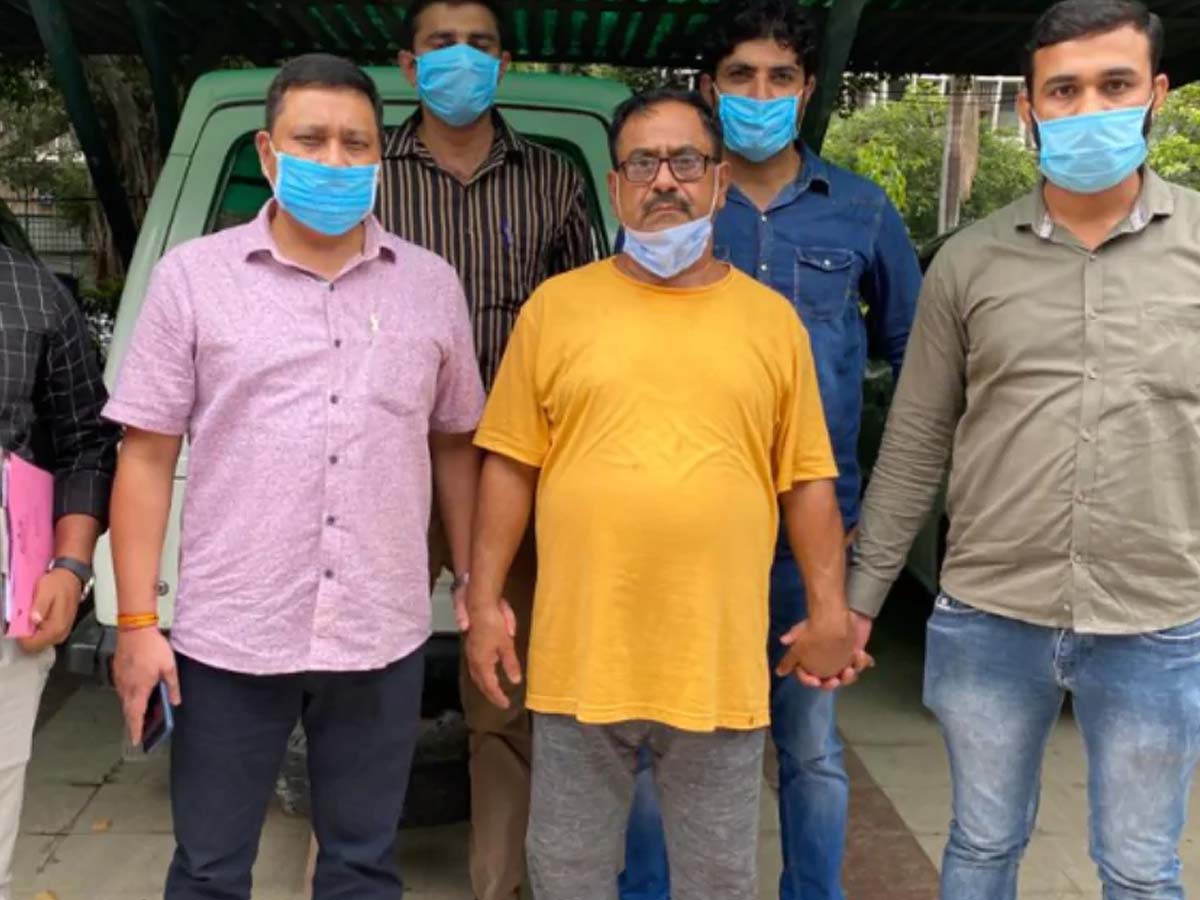 First on the list is Devendra Sharma. Sharma was an ayurvedic doctor who, blinded by his greed, started stealing cars. Sharma used to kill the drivers from areas in and around UP, Gurgaon, and Rajasthan to steal the cars. Devendra’s killing spree continued between 2002 and 2004. When caught, Sharma admitted to killing nearly 40 drivers. In 2008, Devendra Sharma was sentenced to death for his crimes. 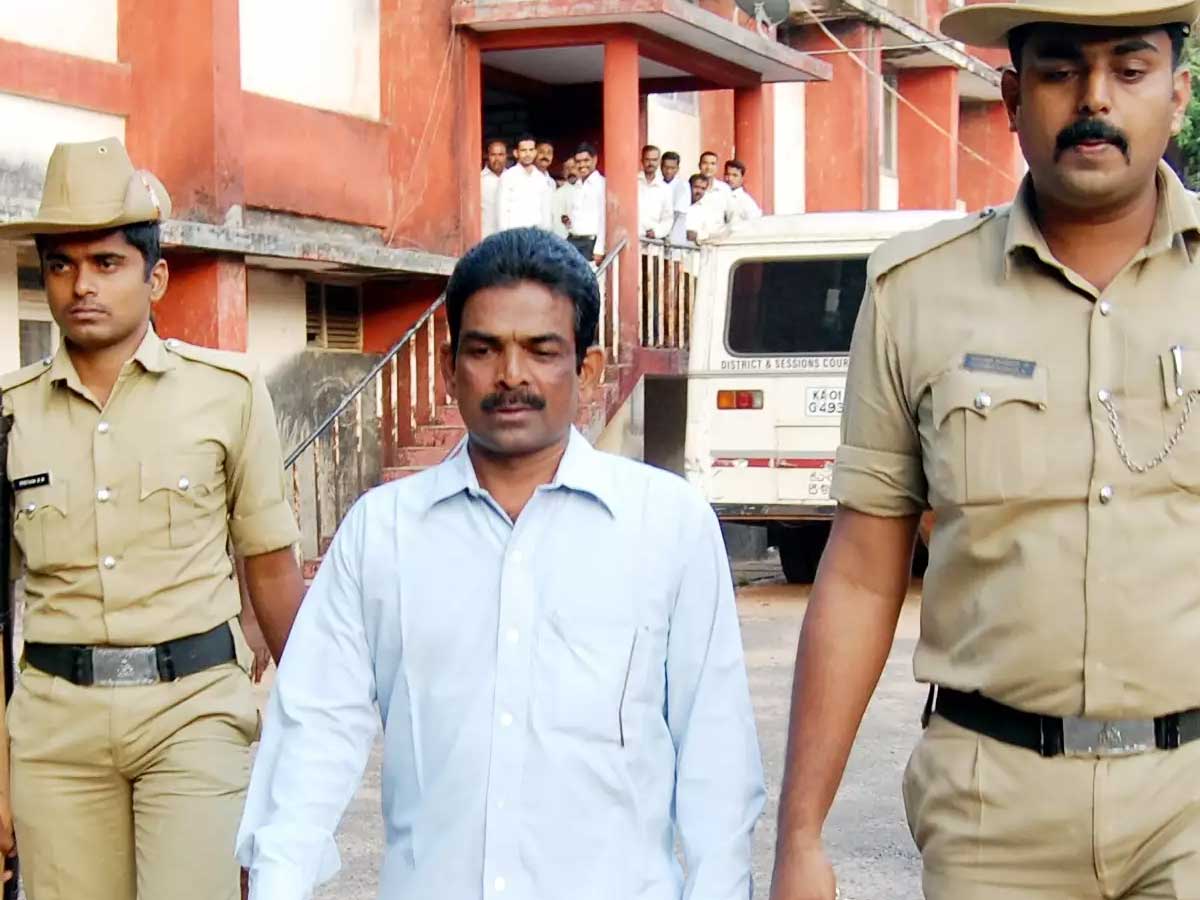 Mohan Kumar was one of the most notorious and evil Indian serial killers to have walked on the streets in India. Infamously known as Cyanide Mohan, Mohan Kumar used to have sex with women. He would convince them to take contraception pills, which were actually cyanide pills. Mohan killed nearly 20 women using the same method between 2005 and 2009. Apart from this, he was also involved in several other crimes, such as bank fraud. He was sentenced to death in December 2013. 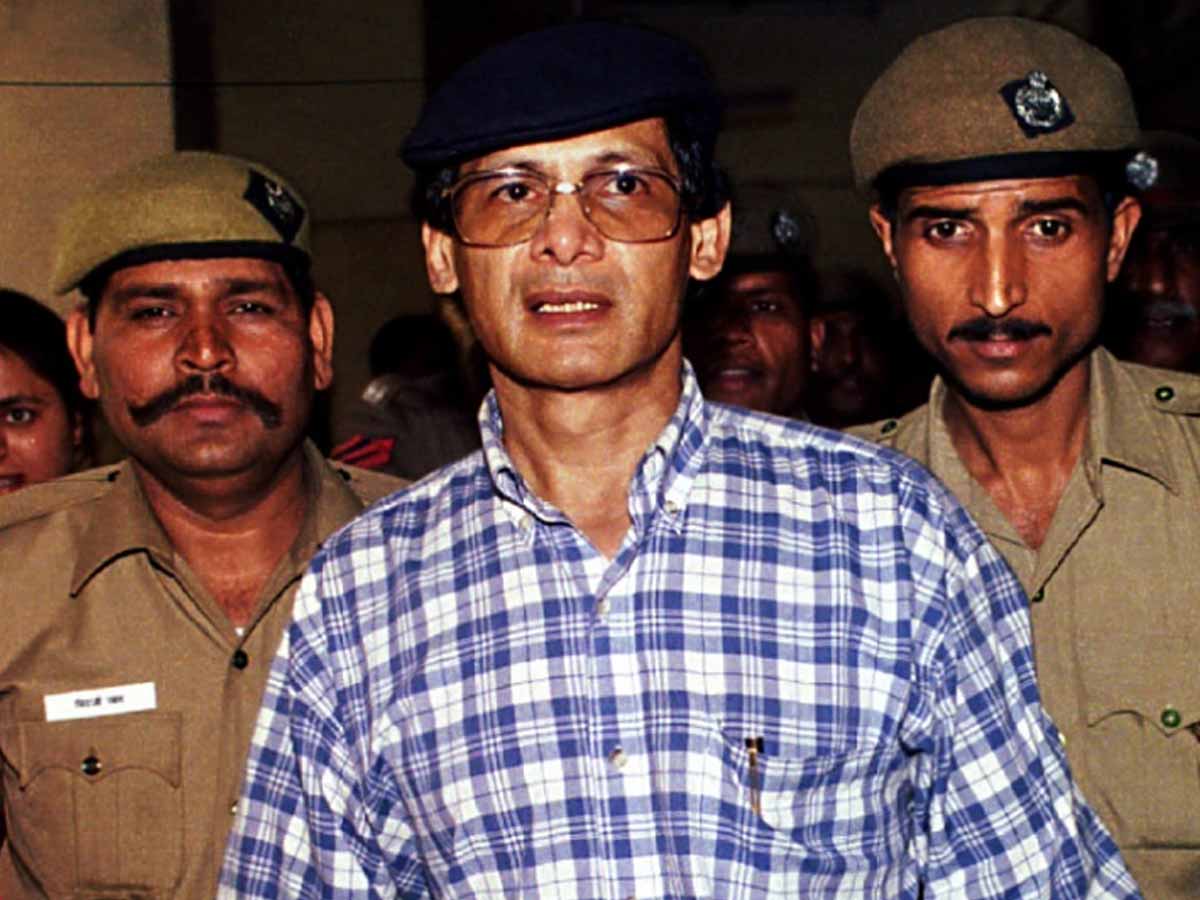 Charles Sobhraj used to kill people in cold blood. Also known as ‘Bikini Killer,’ Charles mercilessly murdered 12 people between 1975 and 1976 in different parts of SouthEast Asia. After killing his victims, Sobhraj used to rob them of their money to fund his lavish lifestyle. Unlike other killers, Sobhrad used to lay a failsafe plan to create a problem for his victims. Later, he would win their trust by solving their problems. Sobhraj was caught in India, where he was in jail from 1976 to 1997. Later, in 2004, he was arrested in Nepal. He is currently serving a life sentence. 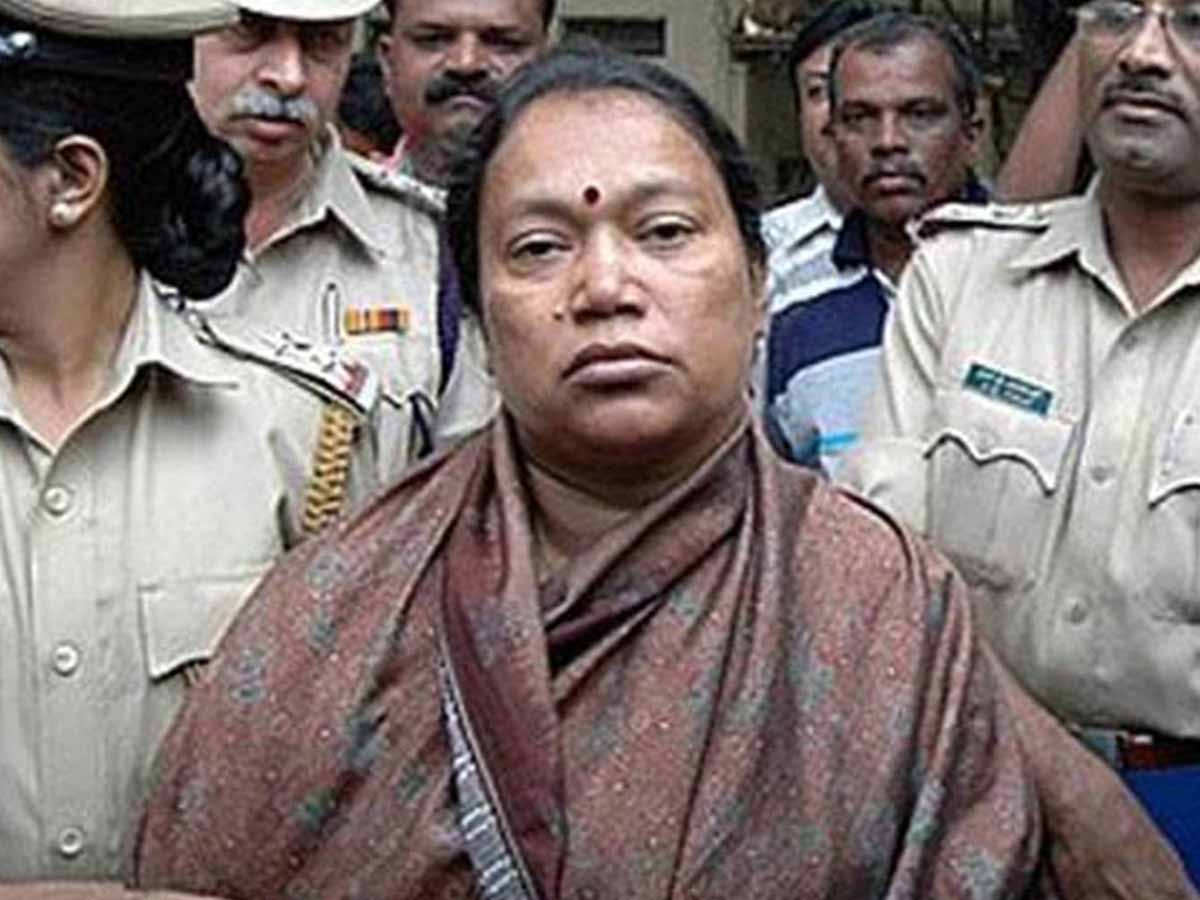 Another serial killer who used cyanide to kill her victims, KD Kempamma, was India’s first convicted female serial killer. While living in Bengaluru, Kempamma killed 6 women between 1999 and 2007. She used to kill lower-middle-class women using cyanide. After killing the women, Kempamma would rob them of their belongings. She was arrested in 2007 and is now serving life imprisonment. 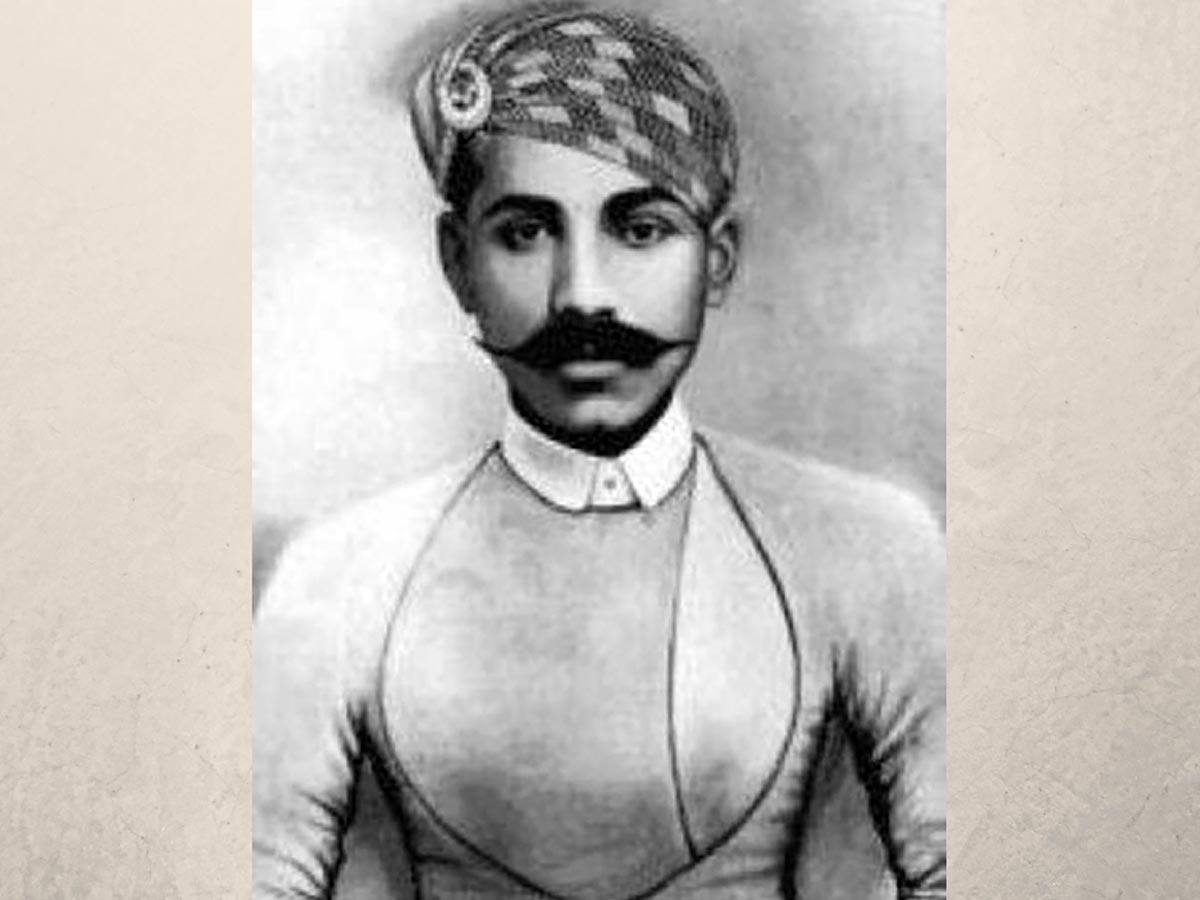 One of the most notorious criminals in India, Behram, was the chief of an infamous Thuggee cult that traveled across central India. Thug Behram and his associates would suffocate and strangulate innocent victims using their handkerchiefs. After suffocating them, the thugs would rob them of their belongings. While Behram confessed to killing 125 people, it is believed that he killed over 931 people. Thug Behram was hanged in 1840. 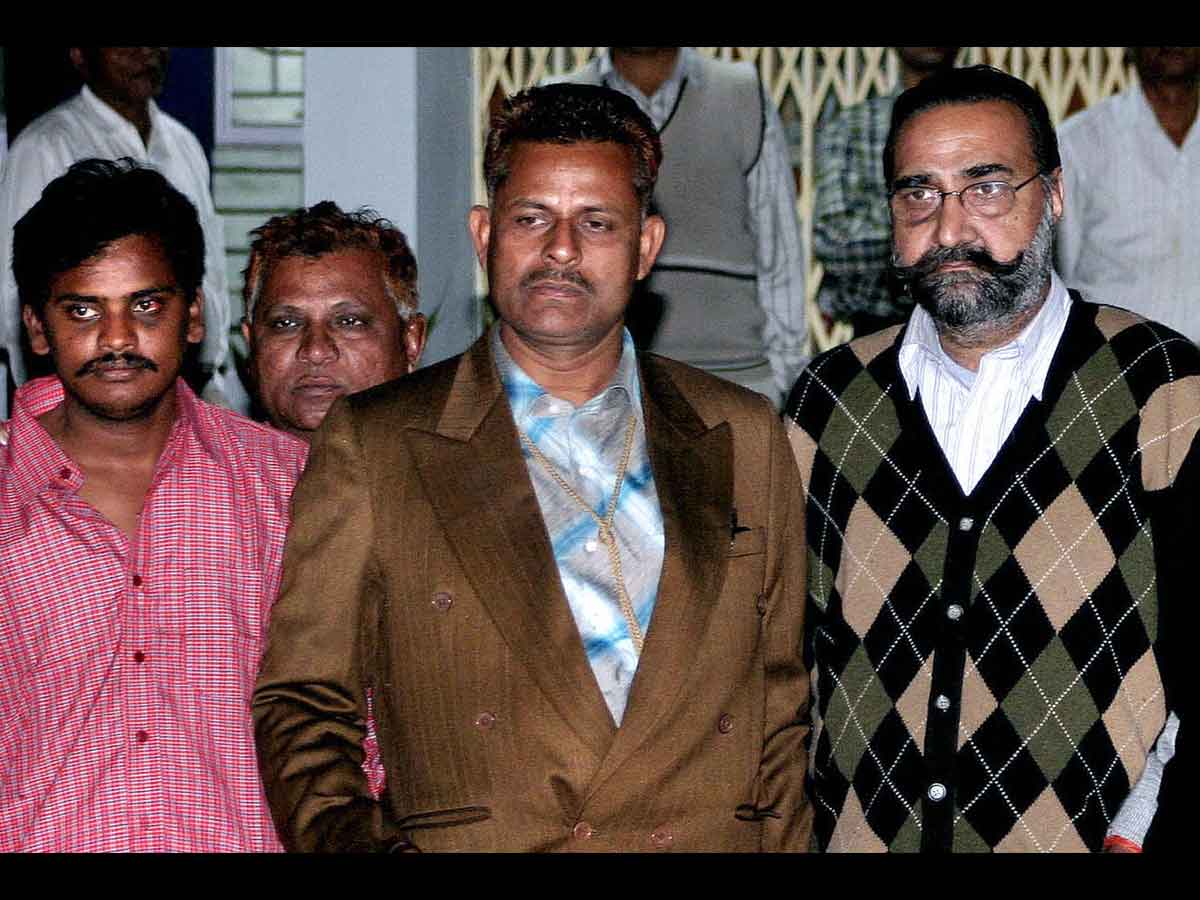 The name of Nithari Killers is not very old, and it still continues to haunt the citizens of NCR. The Indian serial killers behind the infamous name were Mohinder Singh Pandher, a Noida-based businessman, and his domestic help, Surinder Koli. The crimes of the two came to light after the discovery of skulls of 16 missing children in Nithari village between 2005 and 2006. The Nithari killers were accused of rape, cannibalism, pedophilia, and organ trafficking. Both of them were sentenced to death in 2017. 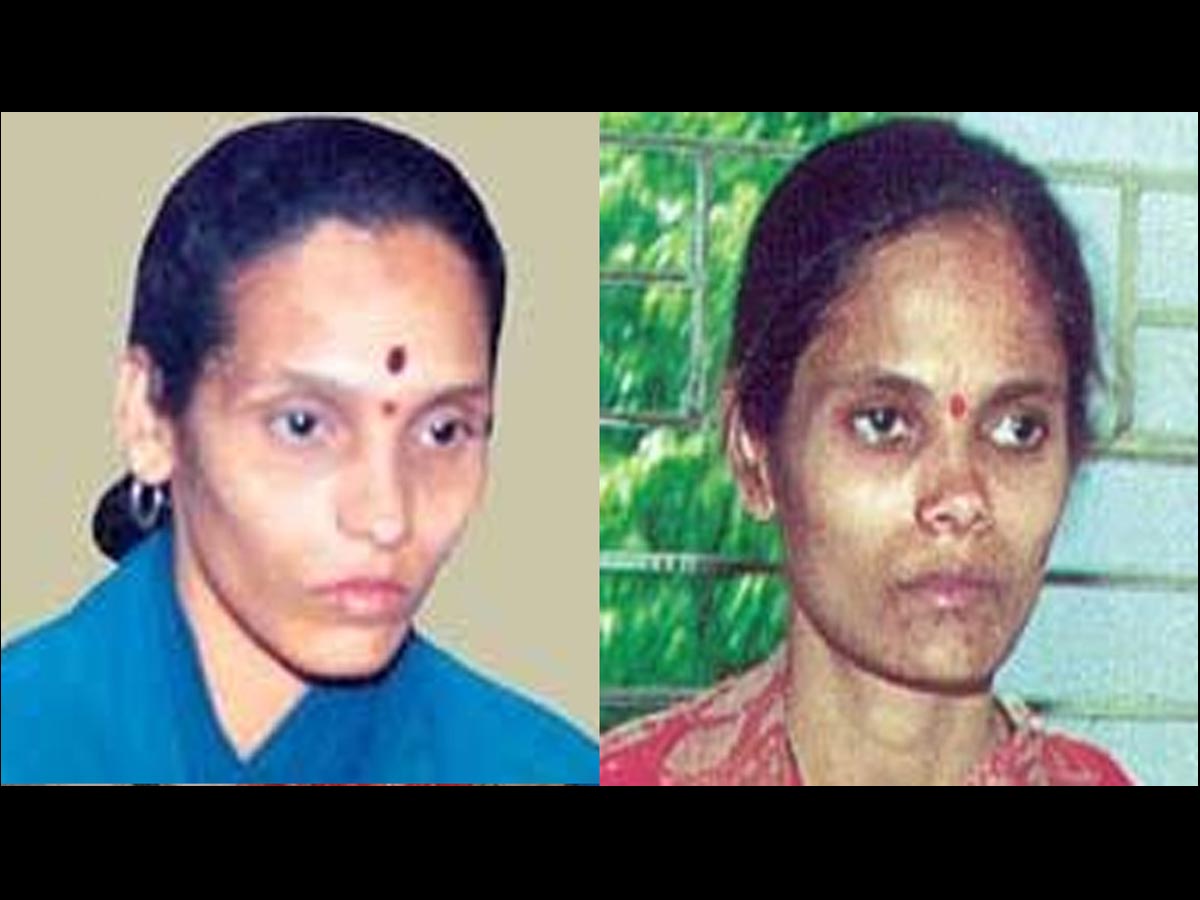 Renuka Shinde and Seema Gavit were two thieves trained to be thieves at an early age by their own mother. The two continued to conduct thefts, but things turned ugly when they started using children to defend against accusations. They used to kill children who refused to cooperate with them. The sisters were charged with 13 kidnappings and 9 murders. They are facing the death sentence. 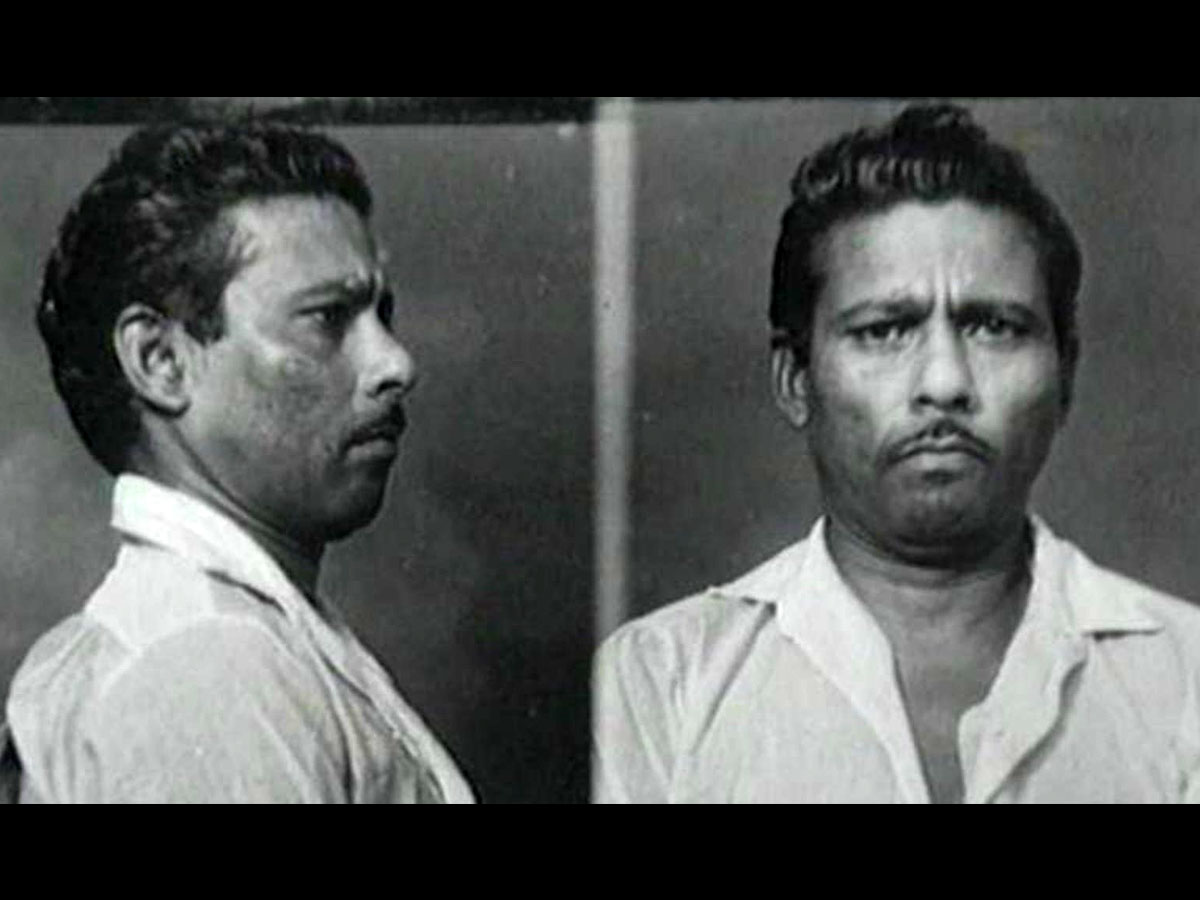 Raman Raghav was a notorious killer from Mumbai who was infamous as ‘Psycho Raman.’ His terror was at its peak in the slums of Mumbai in the 1960s. Raman used a baton to kill his victims. Raman confessed that he killed 23 people. He was diagnosed with schizophrenia. However, the police and the locals believed the number to be much higher, given the condition of his mind. He died from kidney failure in 1995. He also gained the Title of “Indian Jack the Ripper”